While most people often fantasize on their next dream vacation based on their own context of paradise, majority would definitely plead guilty on including island hopping among their secret bucket list.

Although swimming through the vast seas may sound very typical, would you know anyone who would not indulge on its invigorating beauty? The answer is pretty obvious… NONE. Let’s face it, the definition of paradise today has evolved and has relied on the distance and the secrecy. As they say, the more isolated it is to the human civilization, the more interesting it is to backpackers.

To date, much as surreal as it may sound, somewhere in the middle of literally nowhere, bequeaths adventurers a new bliss of exotic yet primitive standard of paradise. With only 62 inhabitants dwelling on the coral-reef-connected islands, the Palmerston Island is yet another treasure waiting to be fully unveiled. Researchers say that the dwellers on this island were descendants of the great Englishman William Marsters who also settled there around 150 years ago .

Meanwhile, as more and more continue to take the first-hand experience on the island’s virgin radiance and charm, many have also expressed their dismay on the said hidden paradise. Among the crucial challenges involved locating the island accurately and having limited access on electricity and water supply. Everything is based on numbers just to manage their keen survival.

Below are the living testaments that these are not just make-beliefs. Just amazingly breath-taking!

This mysterious hidden paradise is literally in the middle of nowhere. 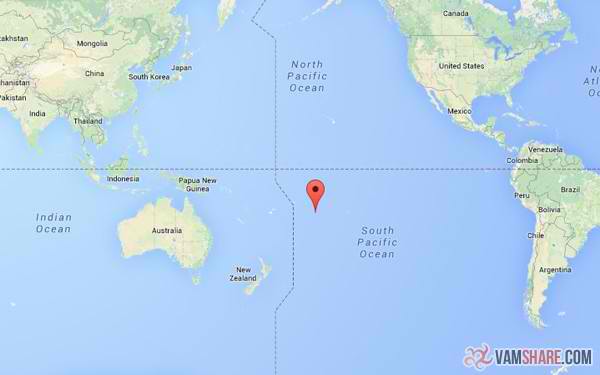 With a limited number of 62 inhabitants, experts are amazed on the dwellers’ survival. 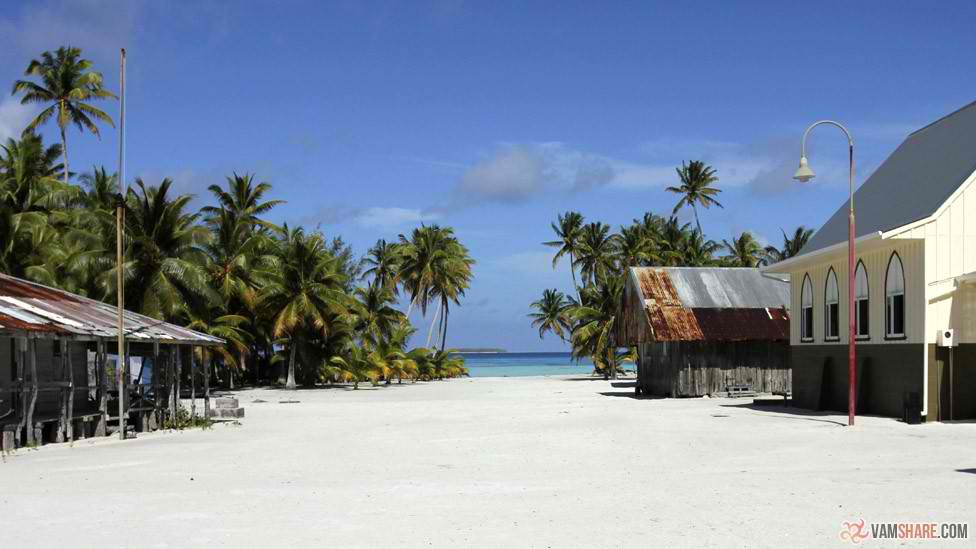 Research show that the dwellers are key descendants of the great Englishman William Marsters who is believed to be among the first settlers of the island, 150 years ago. 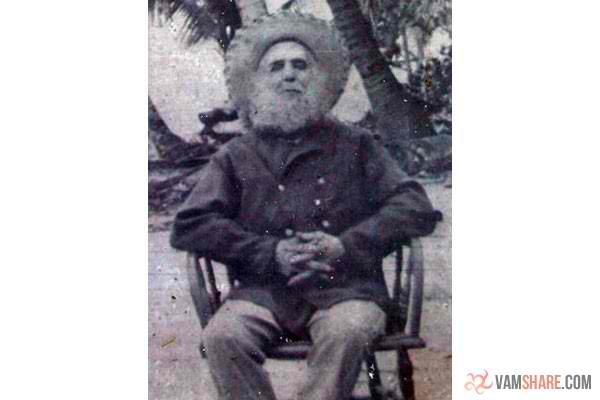 It may be parallel to a bracelet but the island is actually a chain of islands that is unanimously known as the Cook Islands. 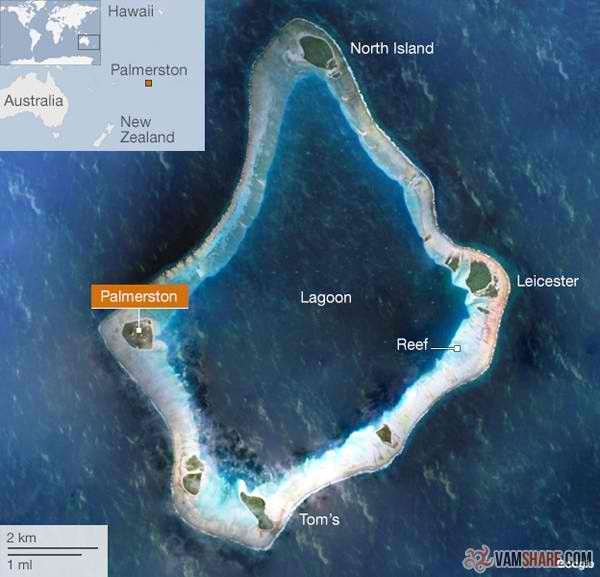 Given its outrageous location, voyagers admitted of having difficulties reaching the said island. 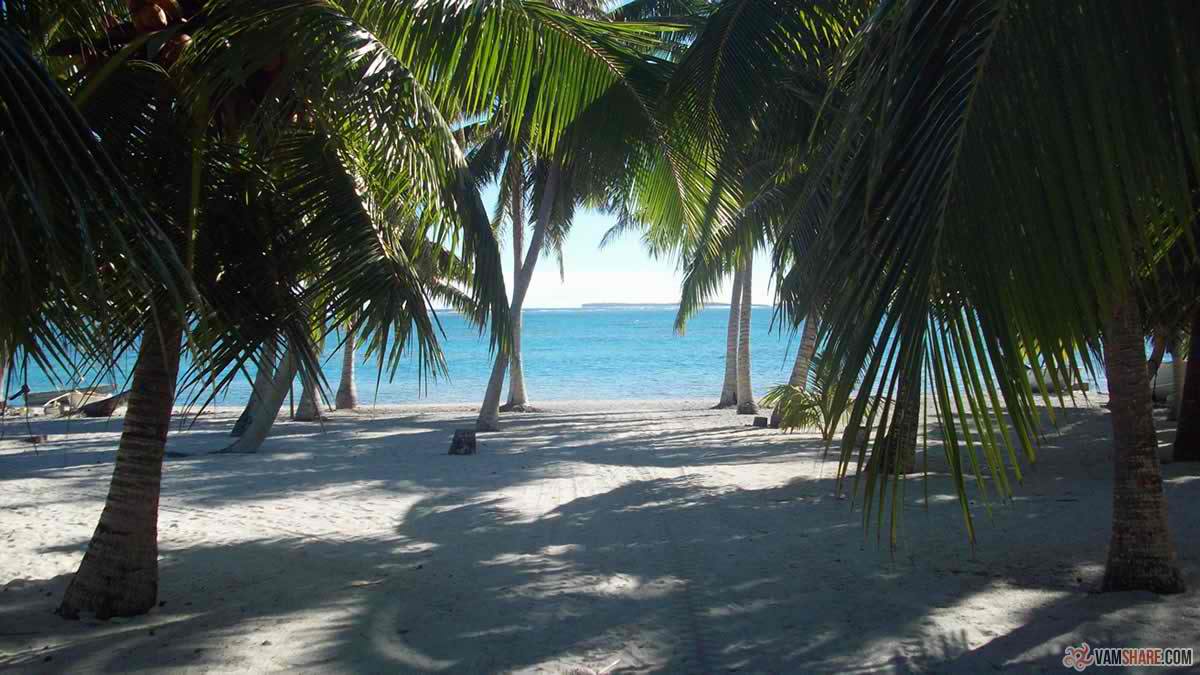 See what this island is made of, coral reefs! 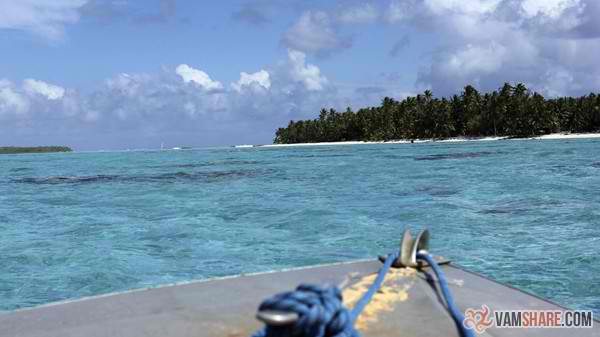 The distinctive structure of the island makes it inaccessible for air travel. 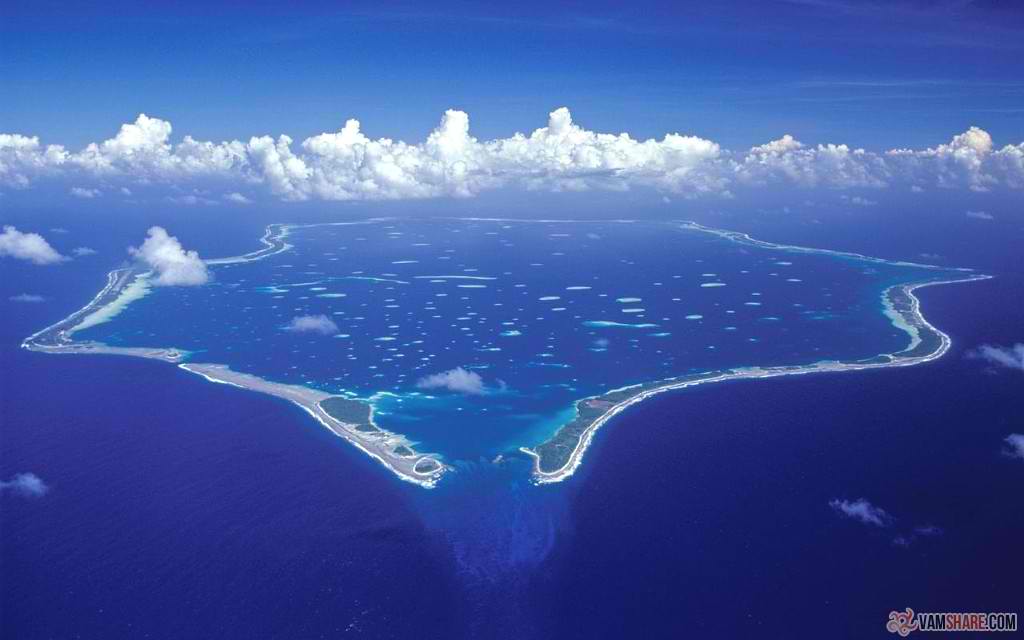