Those who have enough money to purchase an entire island with a villa on it would jump at the chance to own this duo of serene islets in the Gulf of Naples, Italy. This island, called Gaiola Island or Isola della Gaiola in Italian, is just 30 meters away from the coastline.

But despite its beauty and serenity, the island is uninhabited. Not because of upkeep costs or even harsh weather – but because of the curse that has befallen those who have lived in the island.

The island was originally known as Euplea, and was the site of a small temple dedicated to Venus. Beneath the island are ruins from the time of the Romans. These ruins now belong to the marine creatures below.

The beautiful but cursed Gaiola Island. 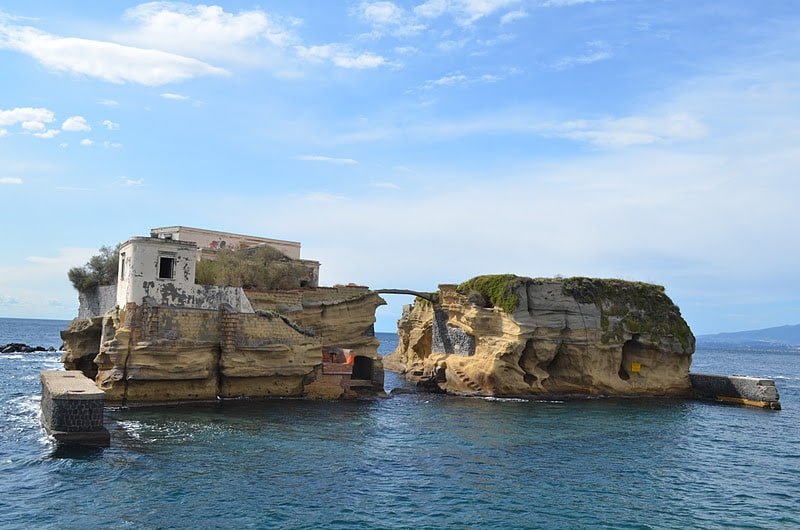 Gaiola Island seems like a luxurious place for relaxing in Italy, and it was until the mysterious events that happened in the early 19th century.

The villa on Gaiola Island. 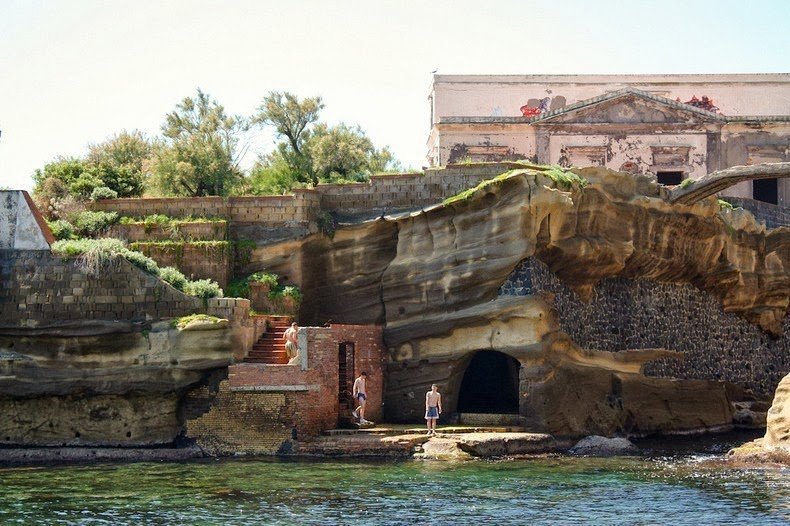 Back then, there was no villa atop this peaceful island. 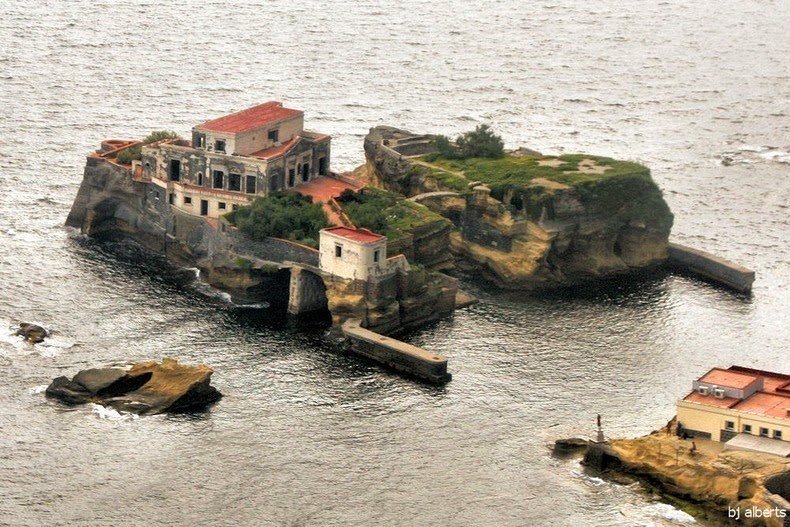 Instead, it was owned by a hermit known only as “The Wizard.” 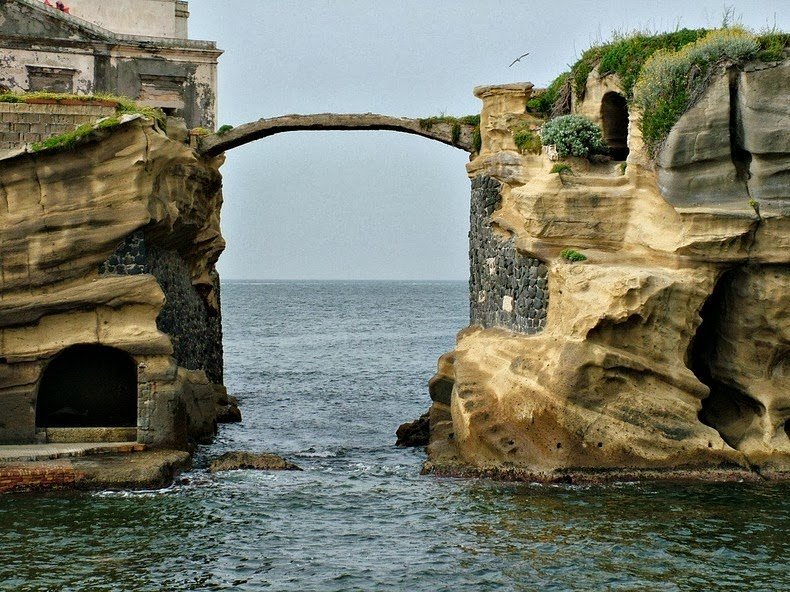 He lived off the charity of the fishermen who would give him food to survive. 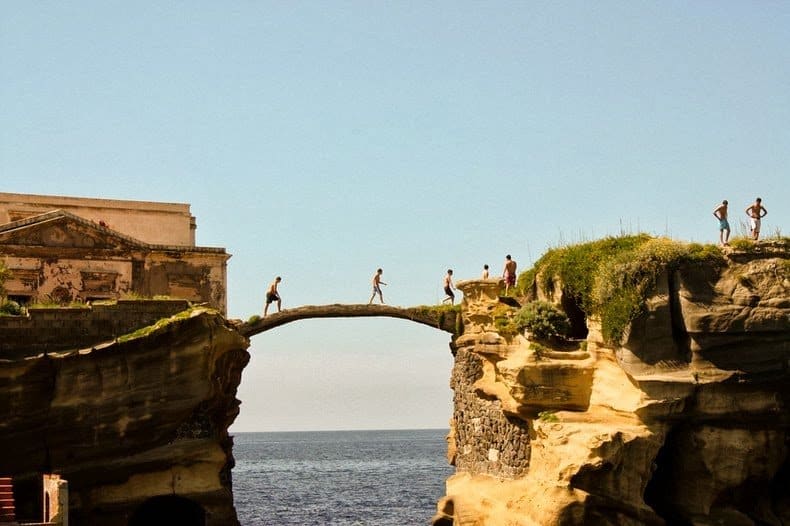 No other records remain of The Wizard, but it was after he left the island that the villa was built and the curse began. 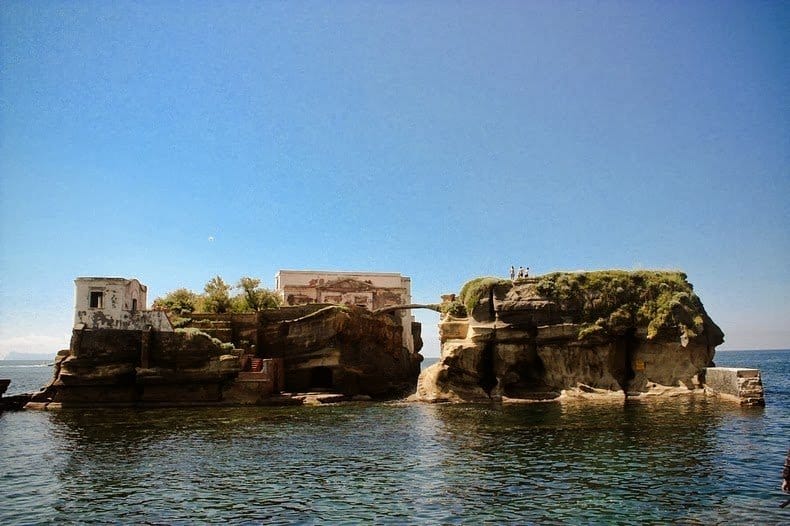 In the 1920s, the island was owned by a Swiss named Hans Braun. He was later found murdered and wrapped in a rug. Later on, his wife was found drowned in the sea.

The next owner was a German man name Otto Grunback, who died of a heart attack while on the island.

Pharmaceutical industrialist Maurice-Yvez Sandoz was next. He didn’t die on the island, but he did commit suicide in a mental hospital in Switzerland.

Four mysterious deaths later, and yet people still wanted to own the island. 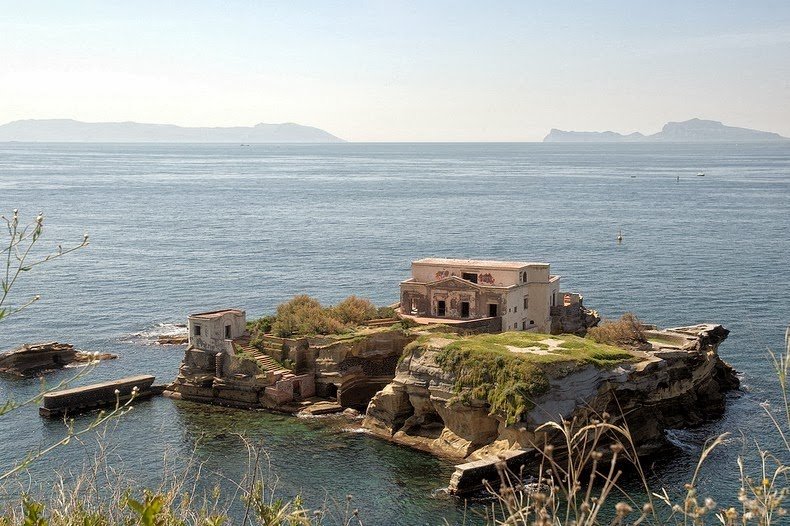 The next owner was German steel industrialist, Baron Karl Paul Langheim. He didn’t die a gruesome death, but his life was left in ruins because of his wild lifestyle.

Next up was Gianni Agnelli, the head of Fiat. His only son and heir committed suicide, after which Agnelli started grooming his nephew to be his heir. However, his nephew also died of a rare cancer at the age of 33. 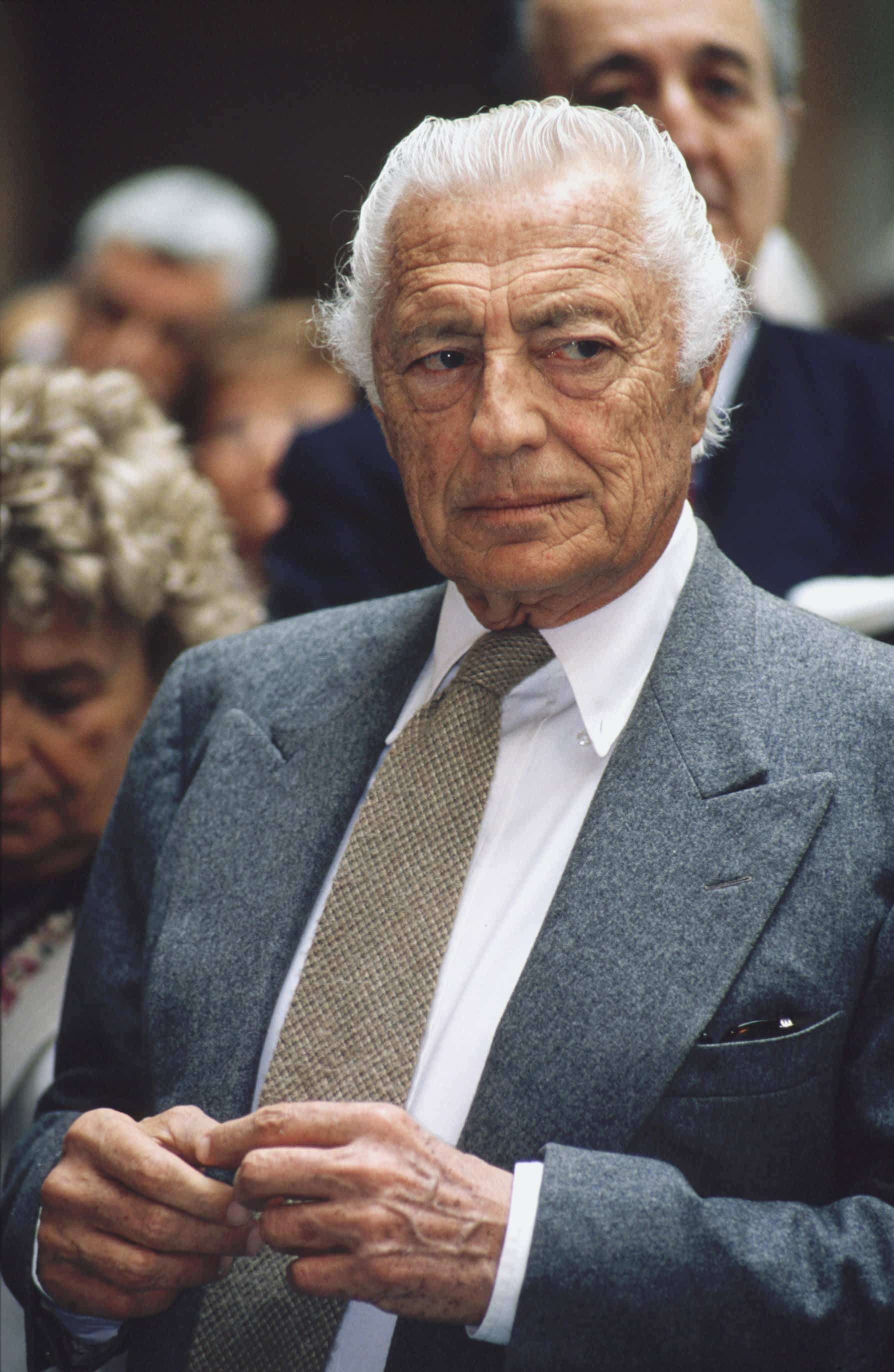 Paul Getty, owner of the Getty Oil company also owned the island. But shortly after buying the island, his grandson was kidnapped. Getty paid for the ransom, but his grandson had become a traumatized wreck after the incident.

John Paul Getty III was kidnapped and had his ear cut off by kidnappers. He was traumatized for the rest of his life. 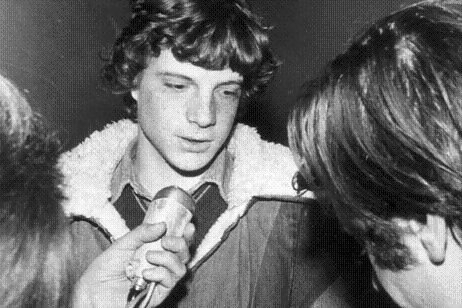 Today the island is uninhabited and abandoned, just waiting to claim its next owner. 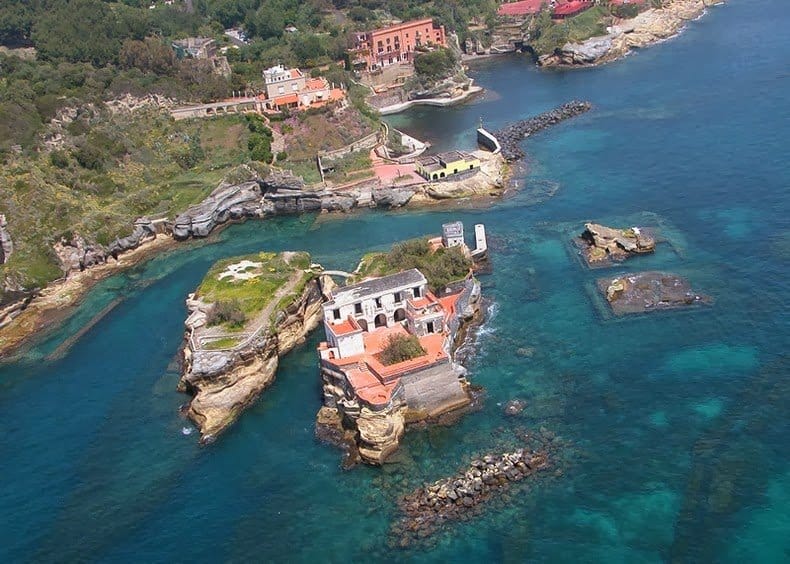