At one glance, these three girls could either be mistaken as teenagers or as a group of college friends. However, you would be shocked to know their actual age.

The three sisters of the Hsu family in Taiwan stunned the internet with their very youthful looks and good complexion. One of them is turning 40 while another is older than the latter.

One of these sisters just turned 40, can you guess who? 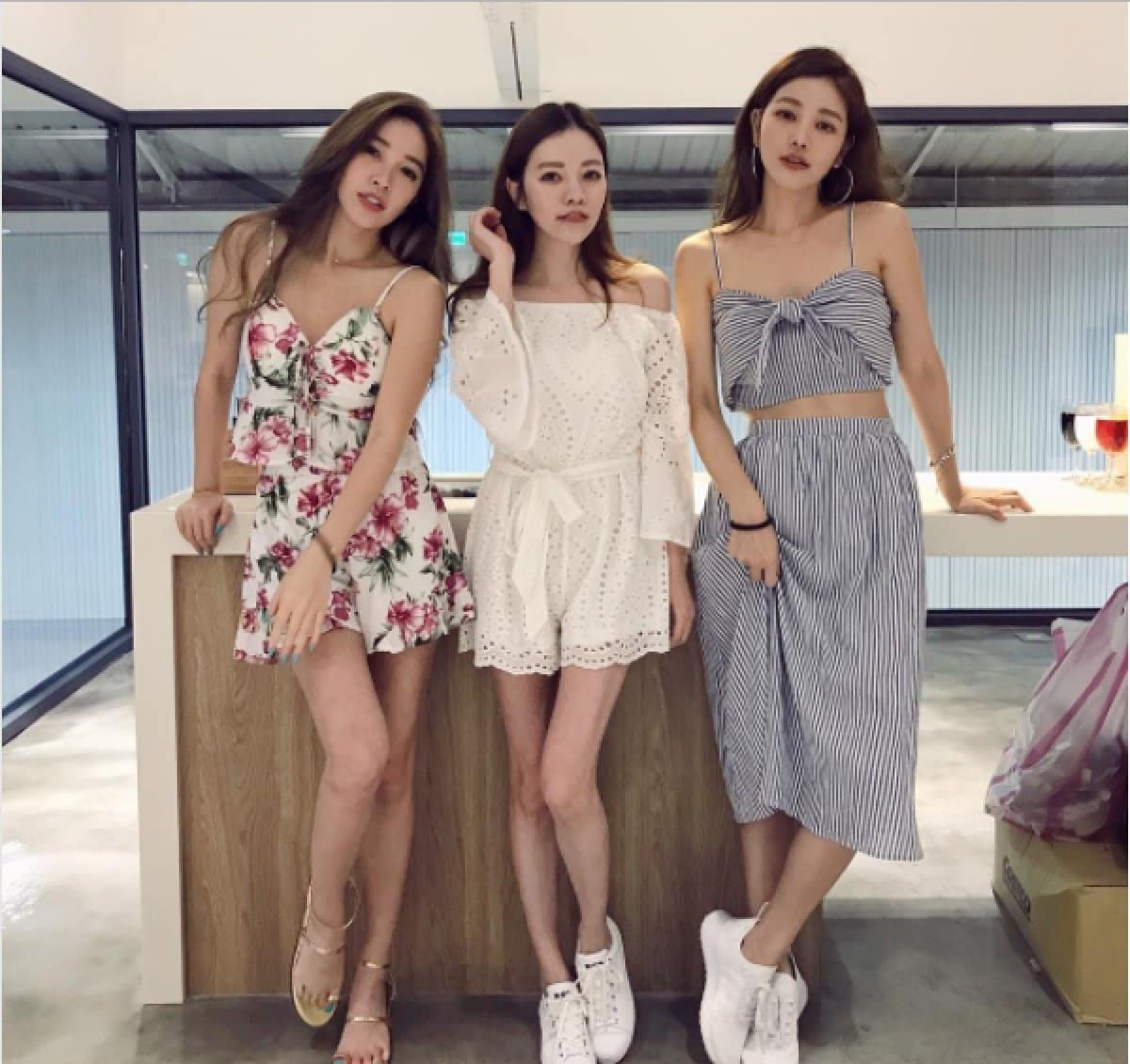 The eldest, Lure Shu, previously gained popularity years ago. The interior designer made an appearance on an entertainment show in Taiwan to showcase her house. But the viewers are more shocked of her appearance than her designs. They just couldn’t believe her age. She is soon turning 42.

Lure Hsu told some of her beauty tips to Friday Magazine:

“Moisturising is so important – in fact, ageing, fine lines and other skin problems moisturising can reduce. In addition, to keep skin healthy the sun is also very important, but not excessive exposure to it – especially in the summer.”

She also suggested to do more exercise, eat less meat and more fiber.

Meanwhile, FayFay Hsu attributed it to their good genes. The social media star just turned 40 last week. She has about 70,000 followers on Facebook and 12,000 on Instagram, where she usually shares photos with her daughter.

“When our mother was young, she was incredible youthful looking. Now she still looks great.”

Their 63-year-old mom also looks very youthful and shows no signs of aging at all.

It’s definitely runs in the family. That’s their mom in the middle! 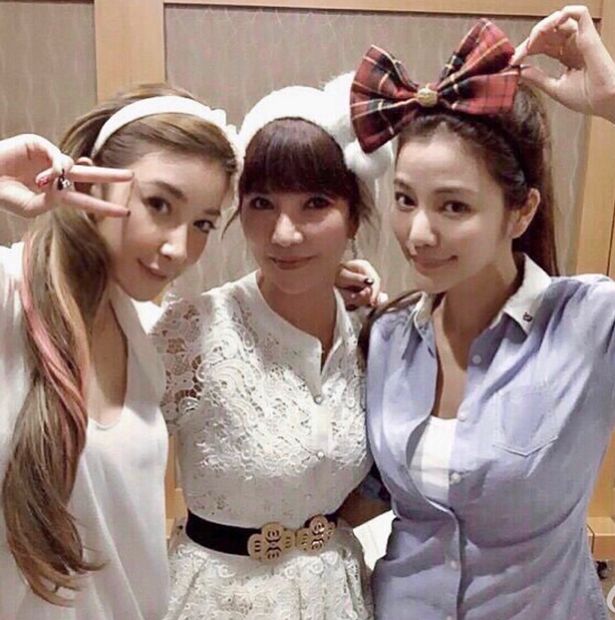 The youngest of the sisters, Sharon is a celebrity model in Taiwan. She is 36 but can definitely pass as a teenager.

Have you picked your guess yet? Well, spare the effort. 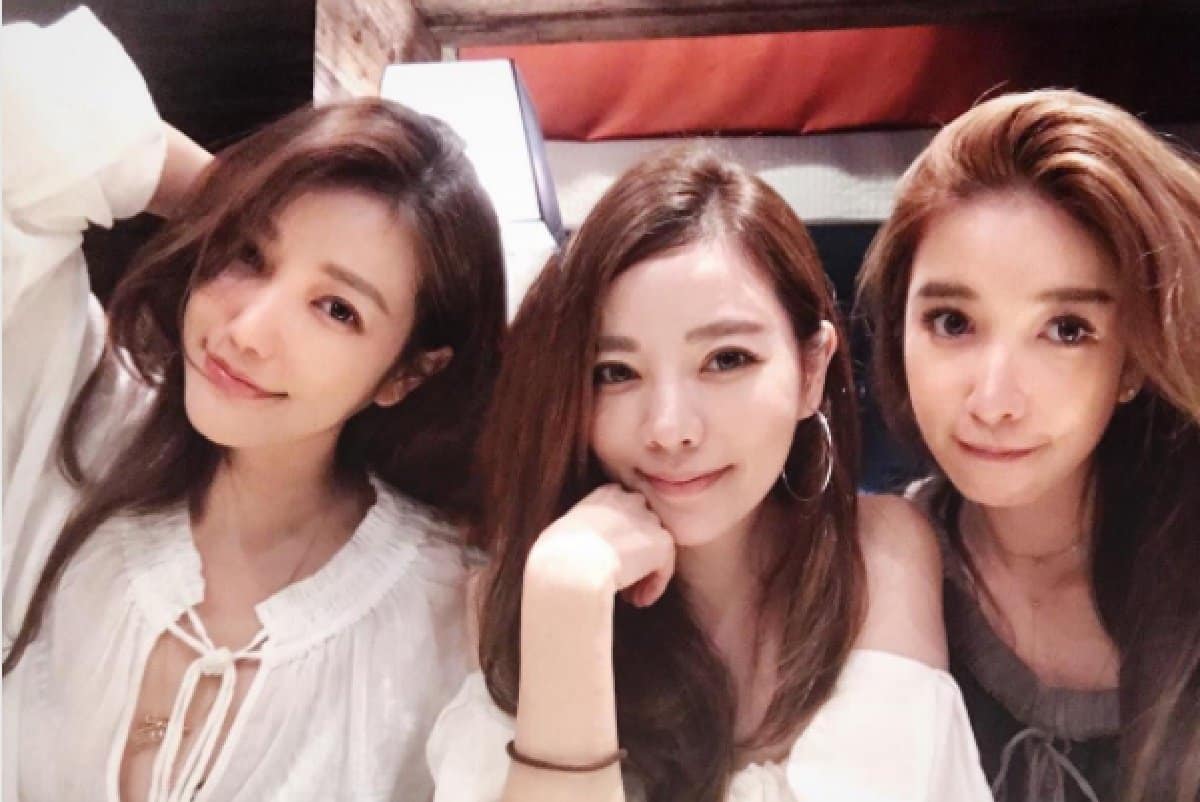