Known for its fascinating culture, fashion, history, and magnificent sceneries, Japan is one country most travelers want to cross off their bucket list. If you ask tourists what specific region they want to visit, most would answer well-known places such as Tokyo, Kyoto, Osaka, or Hokkaido. However, another gem of a prefecture that’s less known among tourists is Okinawa.

See that group of islands at the southernmost part of Japan? Yep, that’s Okinawa. 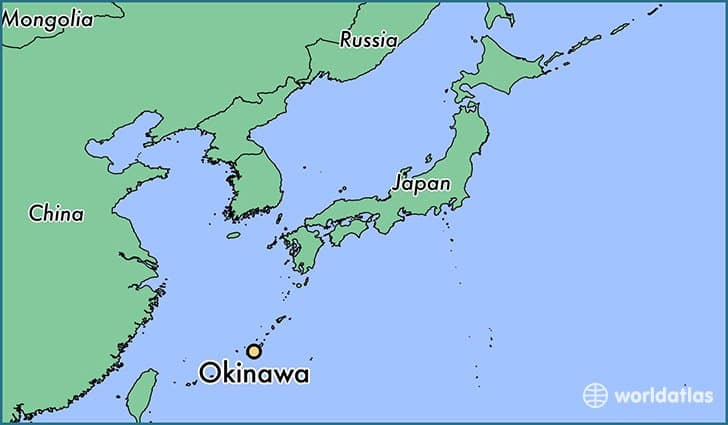 Here are some of the reasons (and the places you shouldn’t miss!) you should visit the lovely islands of Okinawa:

Okinawa prefecture is composed of hundreds of islands which span over 1,000 kilometers. Because of its location, Okinawa has a warm humid climate, which makes it a perfect destination if you want a summer getaway. If you’re interested in visiting Okinawa’s magnificent beaches and exploring its rich marine biodiversity, better hit the following destinations:

Ishigaki Island is the main island of the Yaeyama group of Islands. It is best known for its beaches and diving spots. You can even check out manta rays while diving! 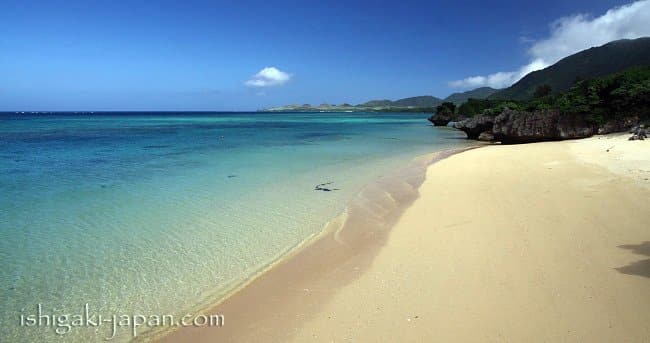 Miyako Island is another group of islands belonging to the Okinawa prefecture. If you prefer exploring the beauty and diversity of Okinawa’s underwater treasures without the tourist traffic, then this island is the best for you. 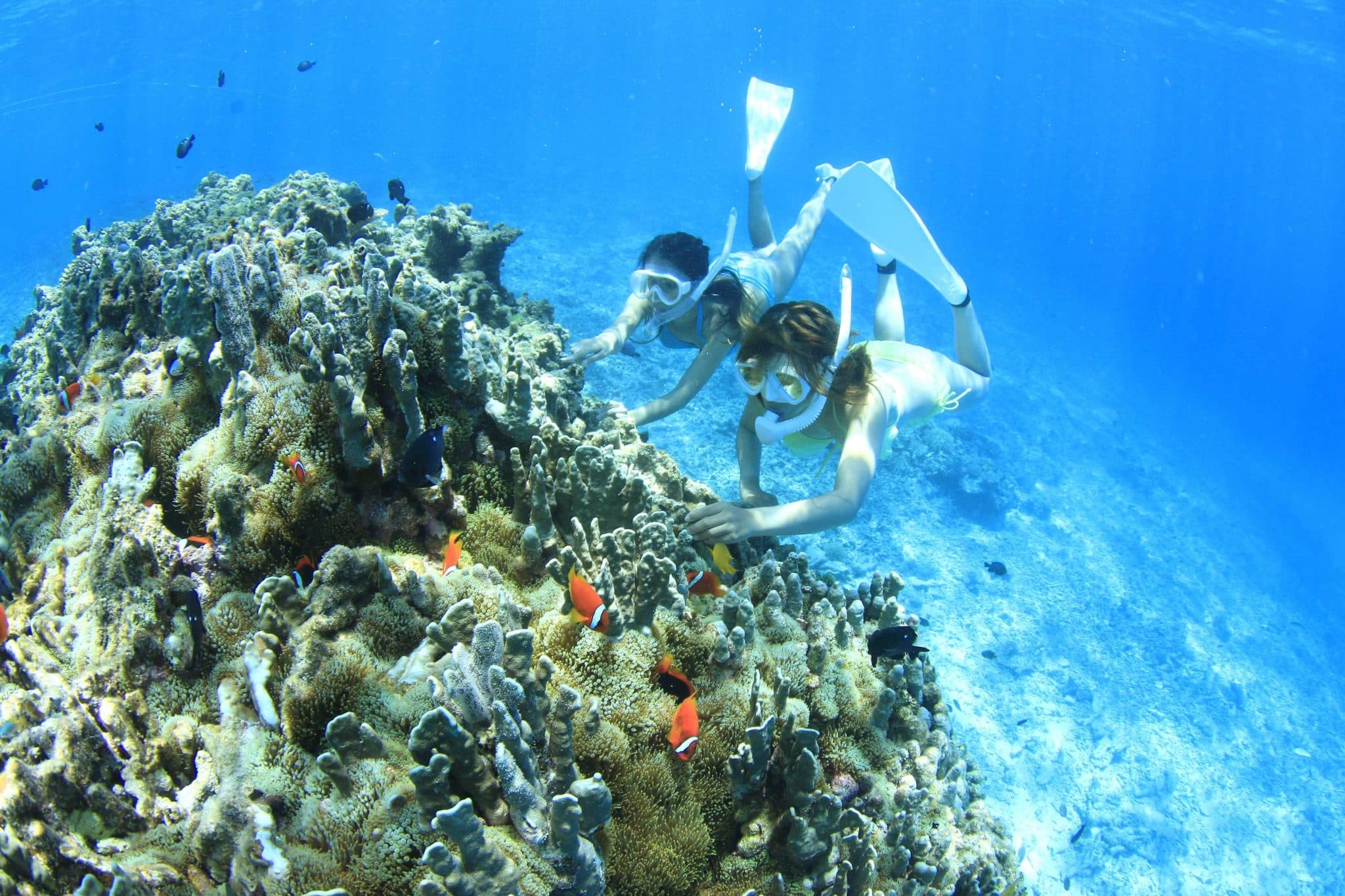 For more information about this beautiful island, visit this website.

The Kerama Island is another popular diving spot not only in Okinawa, but in the whole world. 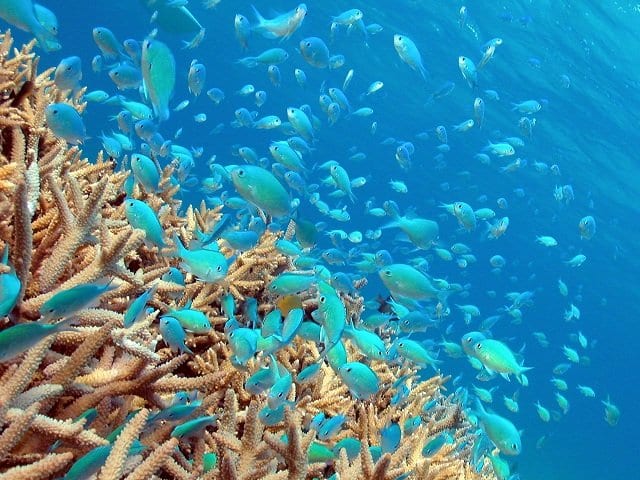 Blue Cave is another popular diving spot for tourists. Even beginners can snorkel and dive here, so it’s something you shouldn’t miss! 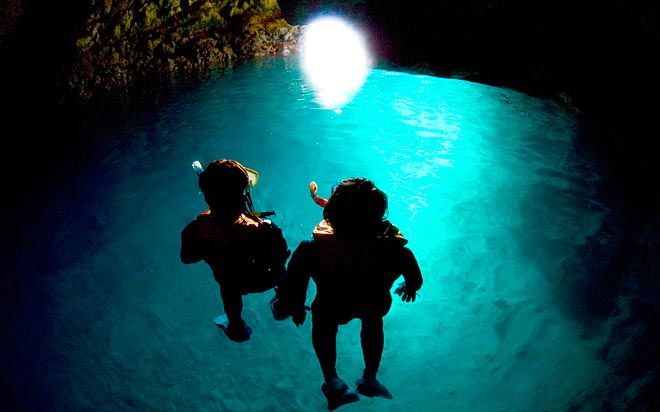 Originally called the Ryukyu Kingdom, Okinawa has a unique culture different from mainland Japan. This is due to the fact that it was an independent kingdom before it was abolished by the Meiji Japanese government.

Shuri Castle served as the center of the Ryukyu Kingdom, the independent kingdom which ruled Okinawa from the 15th to the 19th century. In 2000, Shuri Castle was designated as a World Heritage Site, the 11th designated site within Japan. 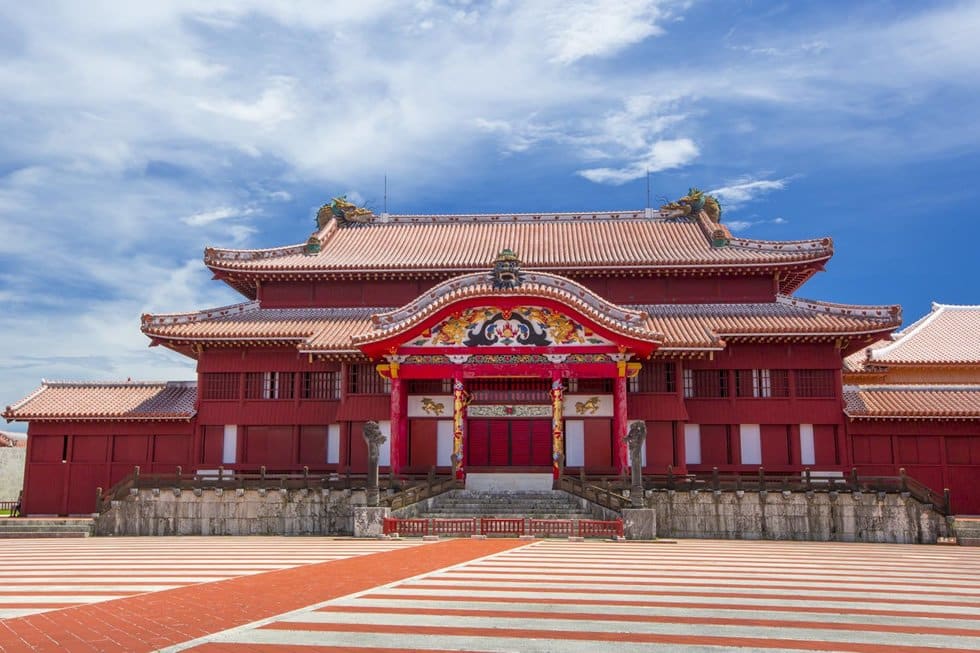 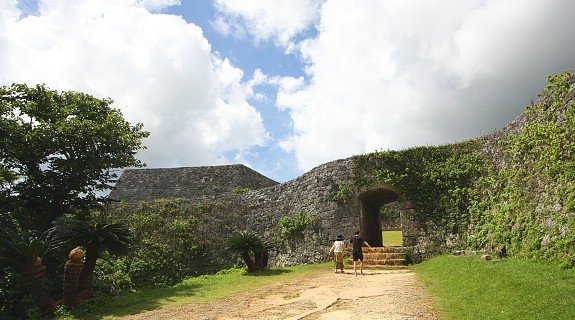 The ruins of Katsuren Castle are the oldest existing ruins in Okinawa (it was said to have been built during the 12th century). The ruins is a good spot for sightseeing, as it is located on a hill which overlooks the emerald sea. 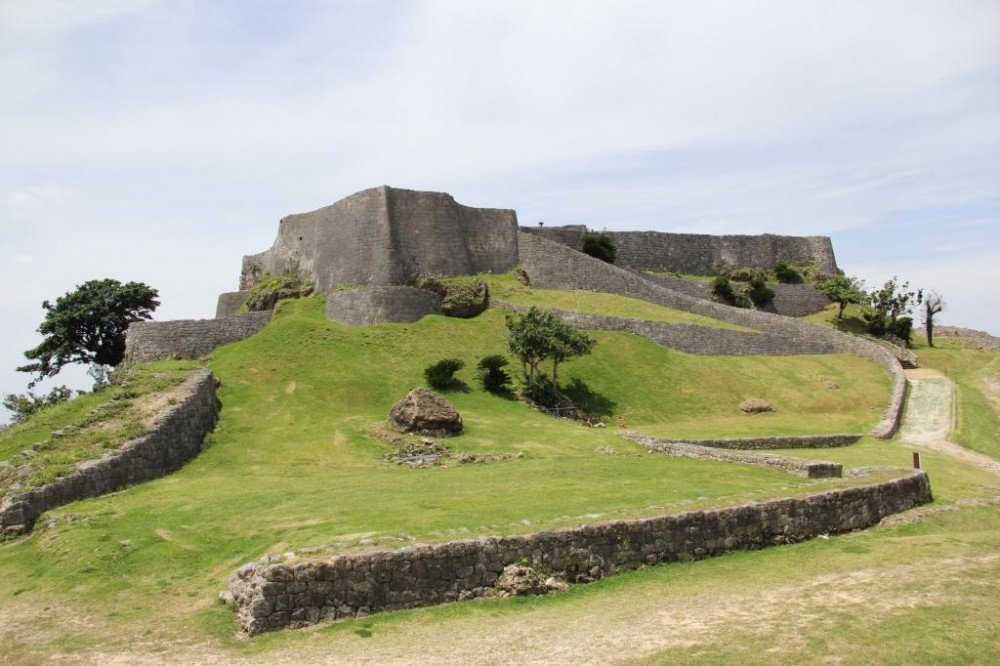 If you want to learn more about Okinawan pottery, Tsuboya Yachimun Street is the place for you. Lined with pottery workshops, the street offers a variety of activities, from taking pottery classes, buying souvenirs, and even drinking coffee using yachimun cups. 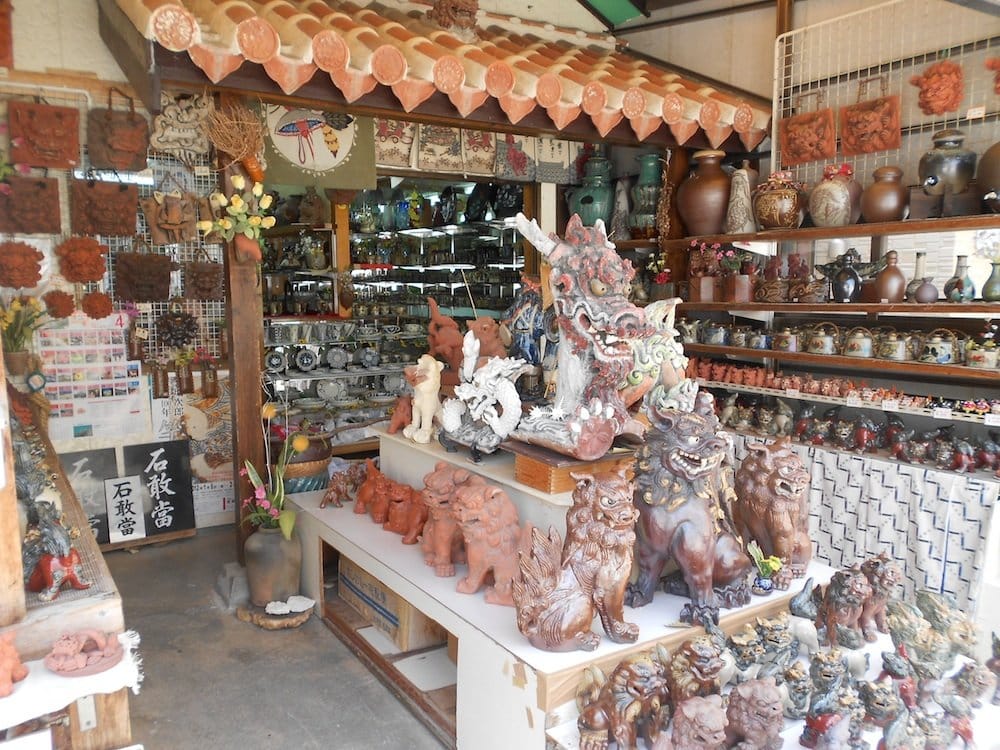 Shikinaen is another one of Okinawa’s many UNESCO World Heritage Sites. Used as the Ryukyu royal family’s second residence, Shikinaen boasts of Ryukyu-style palace and gardens. 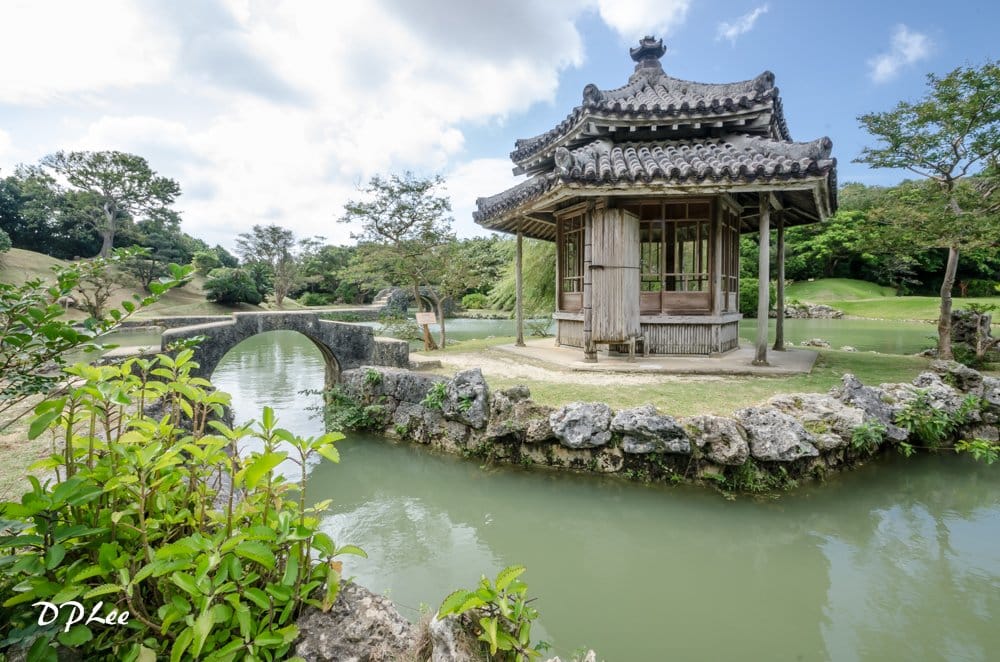 Once considered as the most sacred place in Okinawa, the Sefa-utaki during the Ryukyu Kingdom period was once used by miko or shrine maidens. Because of this, men and regular citizens were forbidden to enter the Sefa-utaki. In 2000, it was also recognized as a UNESCO World Heritage Site. 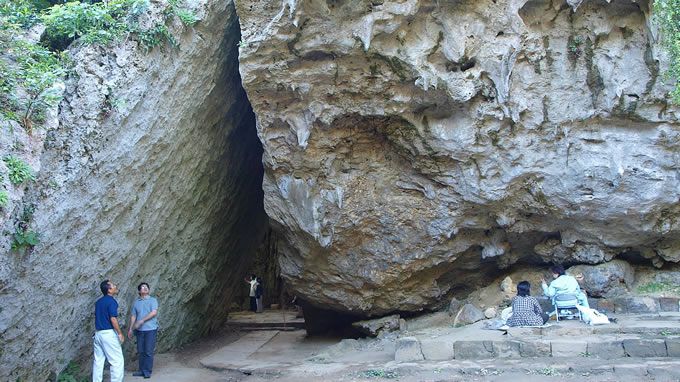 Okinawa World is a theme park which showcases Okinawa’s culture, nature, and traditions. It features a cave and a replica of an old Ryukyu kingdom downtown area. If you want to experience the unique Ryukyu culture, then Okinawa World is a must-see. 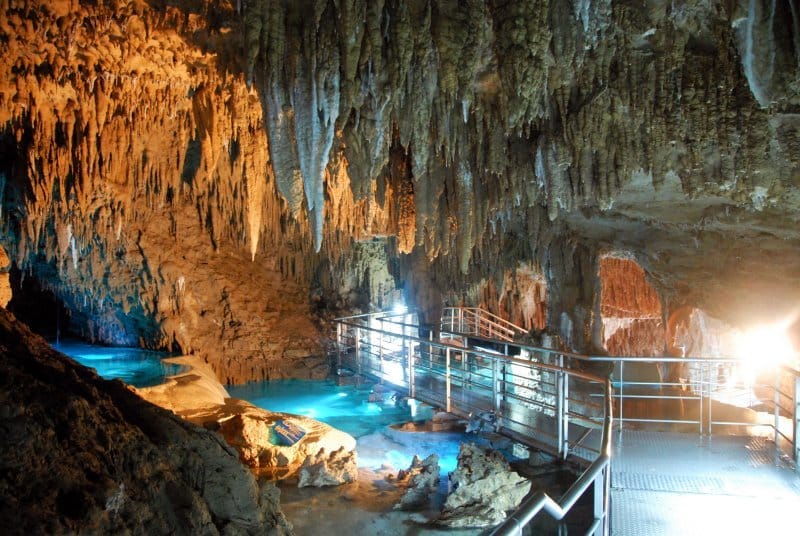 Okinawa has several shopping centers which are definitely worth visiting!

Kokusai Dori, or International Street, is Naha City’s main street. The roughly two-kilometer-long street is lined with restaurants, souvenir shops, cafes, bars, boutiques, and department stores. Whatever it is you are looking for, Kokusai Dori most certainly has it! 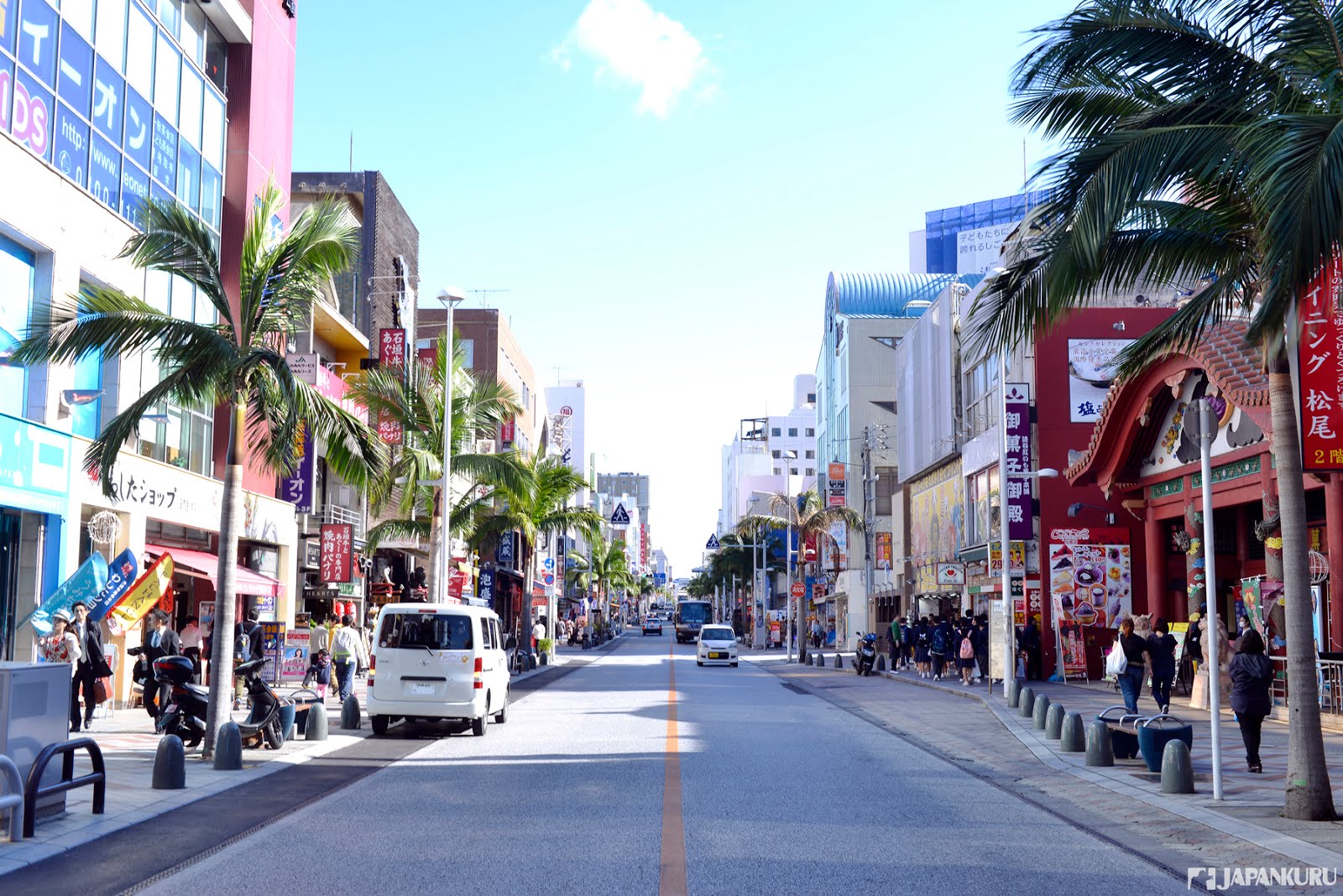 Okinawa Rycom is a recently-opened mall in Okinawa (it opened its doors to the public in 2015) which has a nine-screen cinema complex and 220 stores offering a wide range of products. 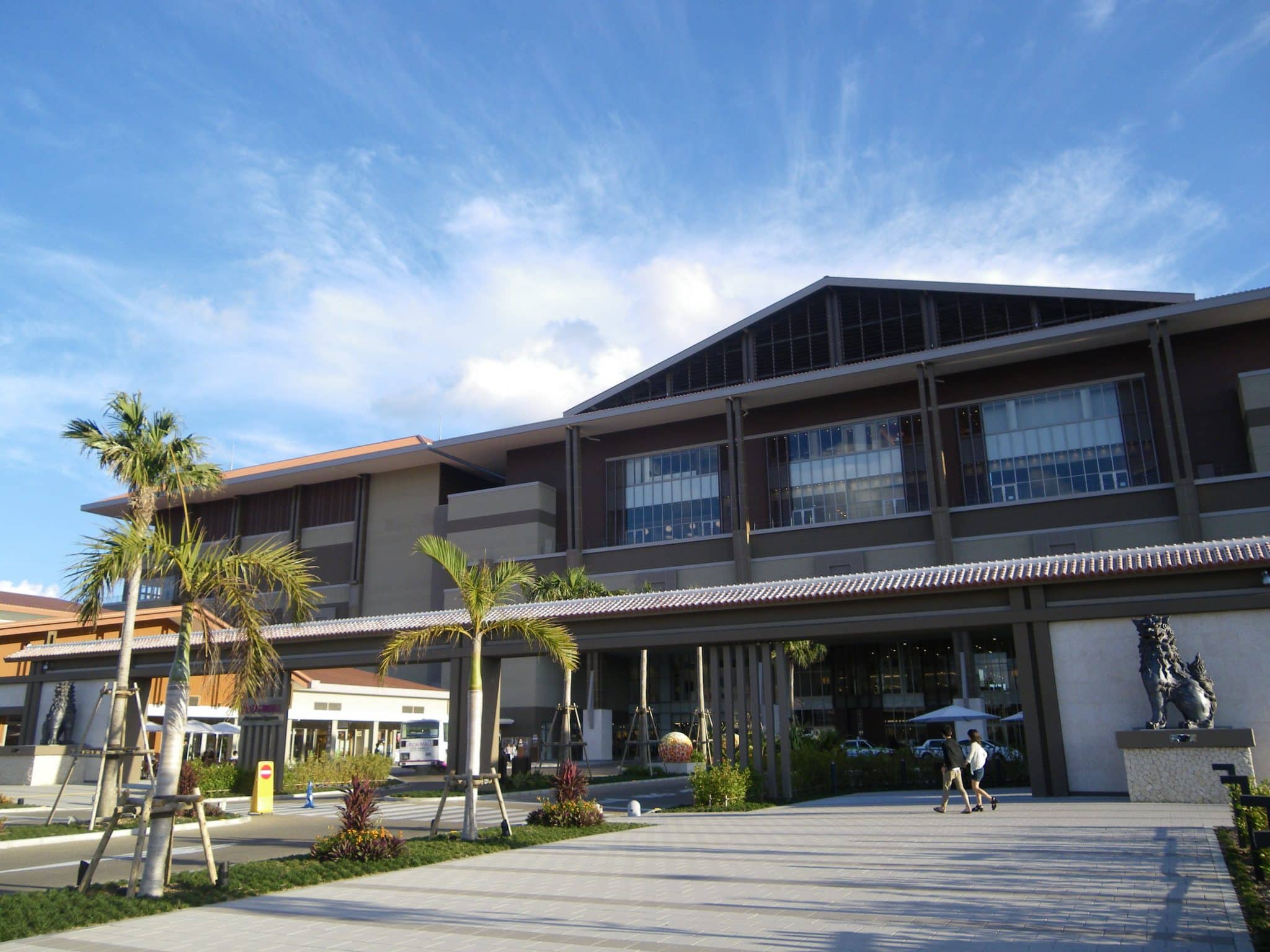 Want to score popular and high-end products for a reasonable price? Then drop by Outlet Mall Ashibinaa! This mall is popular among tourists as it is located close to the airport. 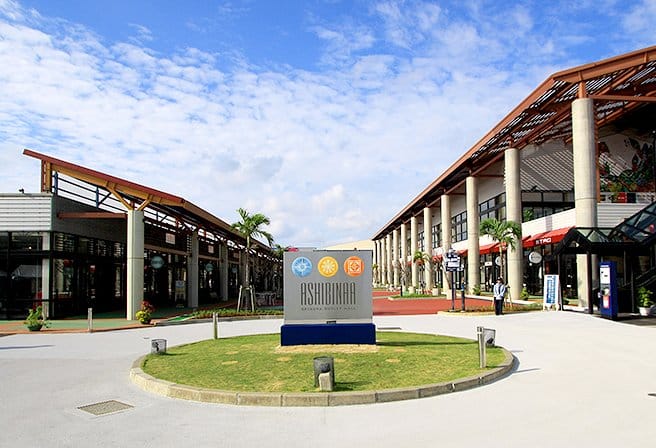 The Okinawa Churaumi Aquarium is the most popular aquarium in Japan. Its main tank known as the Kuroshio Sea is home to manta rays and the wahle shark, also known in Japanese as the jinbei. 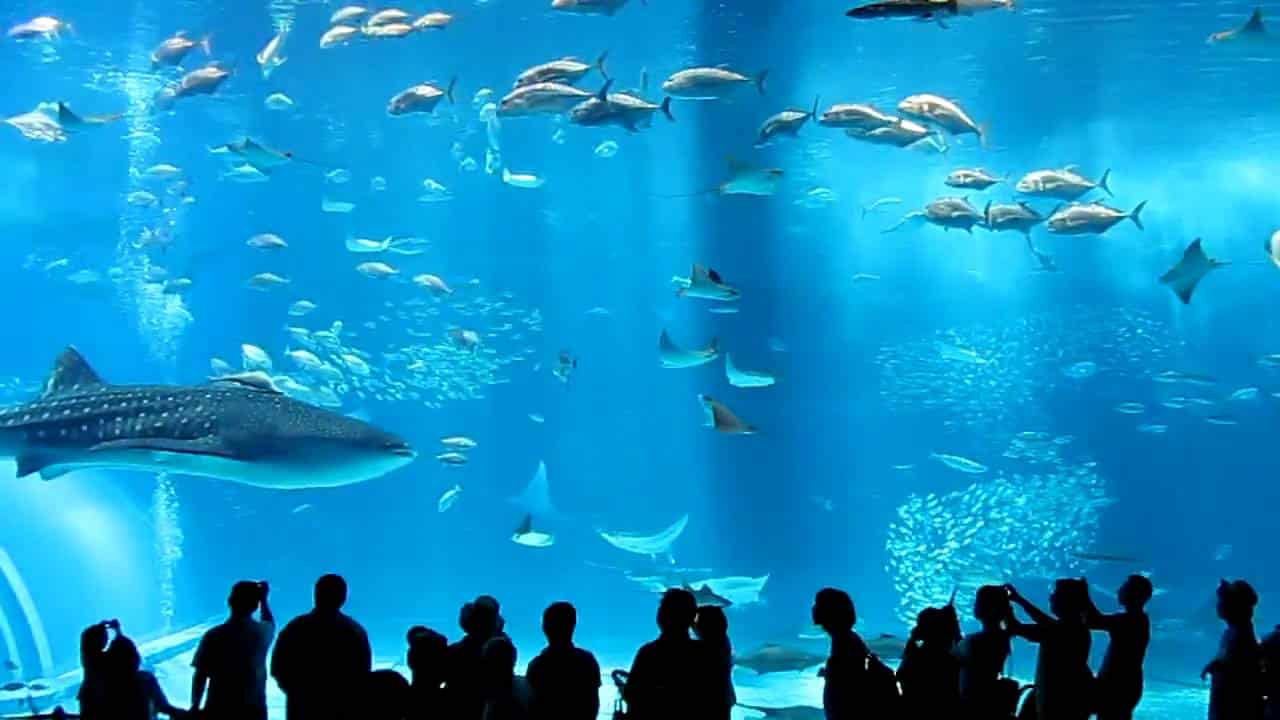 So when you plan your #Japan trip, don’t forget to make Okinawa one of your destinations! 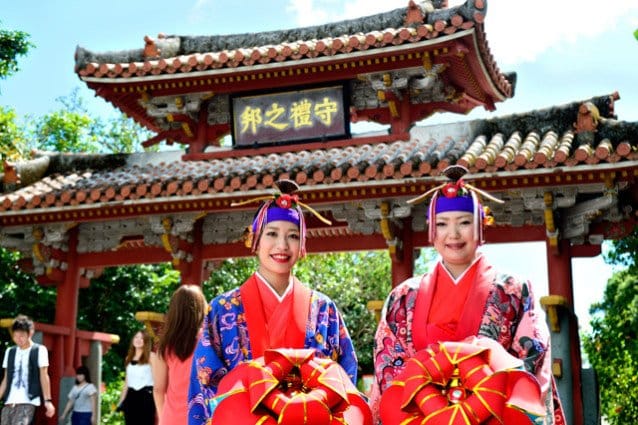