Jerich Marco Alcantara definitely didn’t think he would experience setbacks on the day of his graduation. The 22-year-old Hunter-Bellevue School of Nursing graduate, along with some of his family and friends, had to miss his graduation ceremonies because of a train delay.

The E train they were riding was delayed in between stations in Queens because of a malfunction that caused the emergency brakes to trigger. The rescue trains called were also delayed. All the passengers were stalled for two hours, and it was certain Alcantara and his group was going to miss his graduation. Good thing, however, that he was in the company of great people.

Jerich Marco Alcantara missed his college graduation because of a train delay. 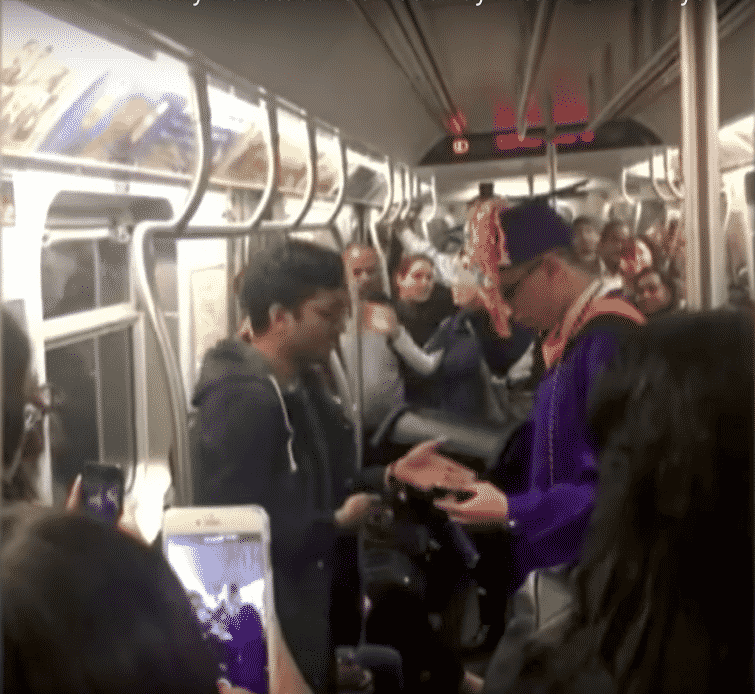 “Everyone seemed annoyed, and by that time, my commencement was already about an hour in. So I felt like lightening the mood and thanked everyone for ‘coming to my graduation.’ Told them it meant a lot to me, and they applauded it.”

Alcantara was given a special ‘subway graduation’ ceremony by his family, friends, and the other passengers. One rider, Nadiya Afzal, was able to take a video of the ceremony and she later told Eyewitness News:

“I’ve witnessed a lot of things on the trains, but this was a very special moment. It was just a nice moment, to see we all came together for him. He deserved it.”

He was given a special ‘subway graduation’ by his friends, family, and the other passengers. 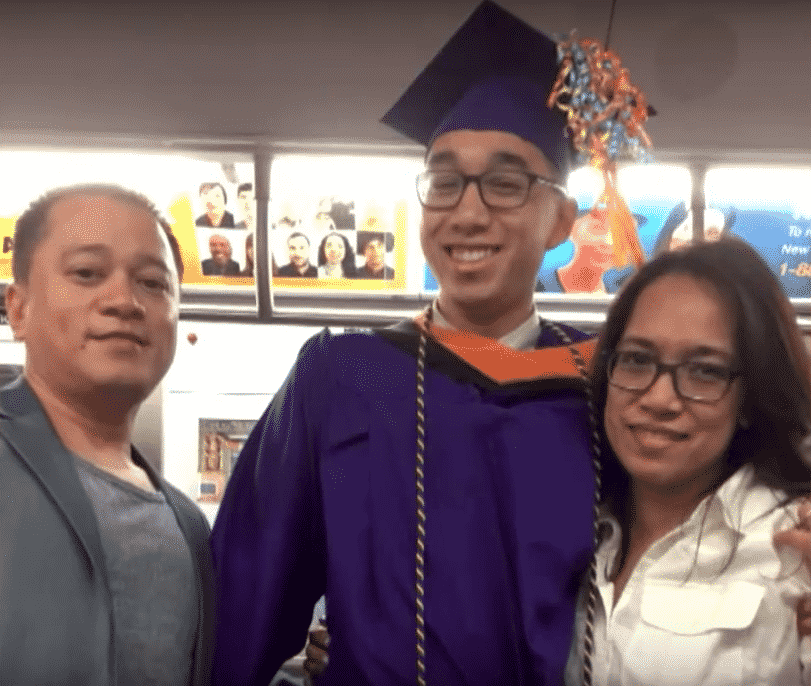 Alcantara played a ‘graduation song’ from a portable speaker, while his friend Bobby presented him with a ‘diploma’ scribbled on his mobile phone. After the ‘ceremony,’ everyone on the train applauded. Alcantara said:

“He handed me his iPhone with the diploma on it, shook hands and everything, as if he was a dean.

“I think it ended up so much better than if I was on time. I would have probably fell asleep if I was at commencement.”

Check out the ‘subway graduation’ below.