Around 20 years ago — when mobile phone use and text messaging was just starting to gain global popularity — Nokia was one of the most sought-after brands. The Finland-based company attracted customers with their mobile phone models and one of the Finnish company’s bestselling phones was the Nokia 3310.

Nokia released the 3310 on September 1, 2000. At that time, it became the must-have gadget. It boasted of features that were deemed “rare” back then such as a calculator, a stop watch, voice dialing, and a reminder function. To top it all off, it had four games: Pairs II, Space Impact, Bantumi, and Snake II. It’s worth pointing out, though, that it had a monochrome display. 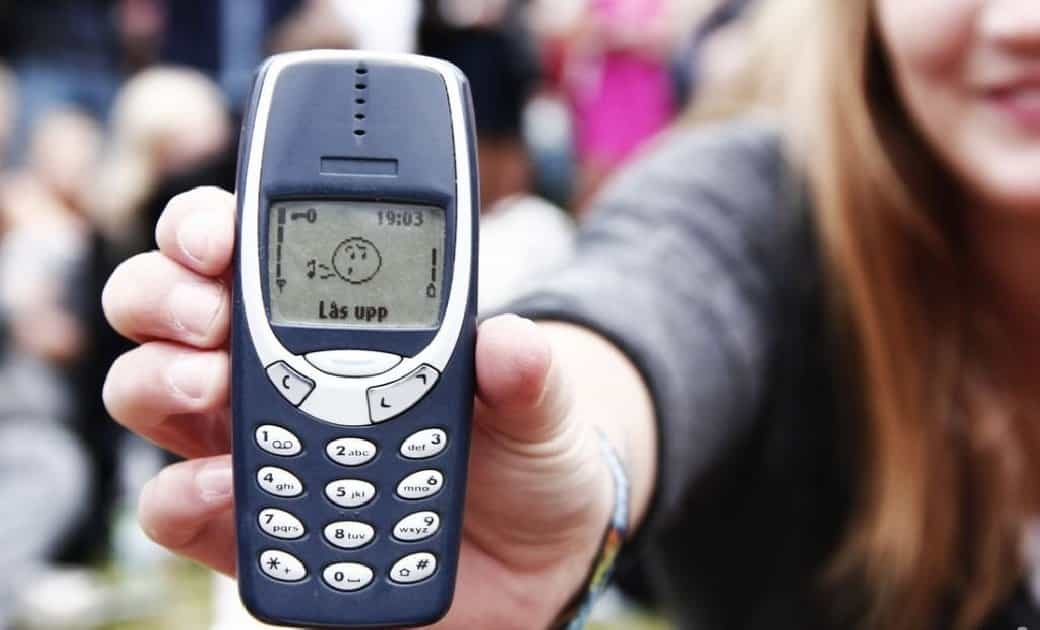 Another standout feature of the 3310 was its longer text messaging template. It allowed 459 characters in each SMS message, which was three times longer than those on other mobile phones. Its battery life was also pretty impressive, lasting 260 hours of standby time. 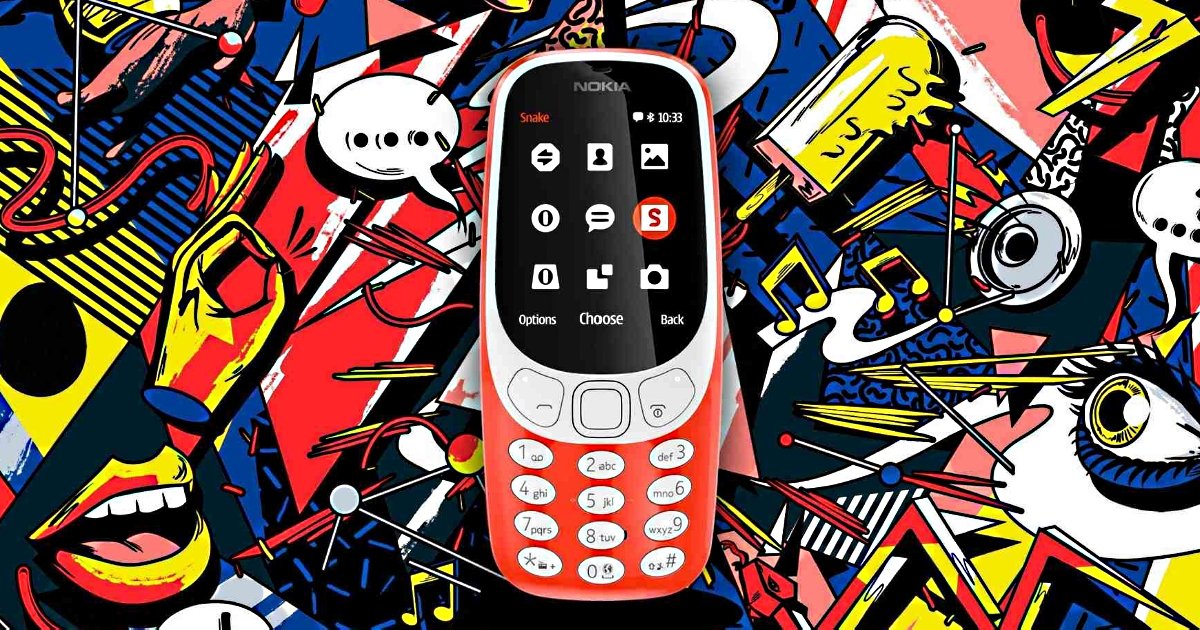 Then again, the 3310’s best quality was its durability. This is primarily why it became a cult favorite. There were many users who were pleasantly surprised to find the Nokia 3310 still working even after it was dropped on hard surfaces or dunked in water. In fact, people can’t get over just how incredibly sturdy the 3310 is.

It may be the perfect first phone for kids. 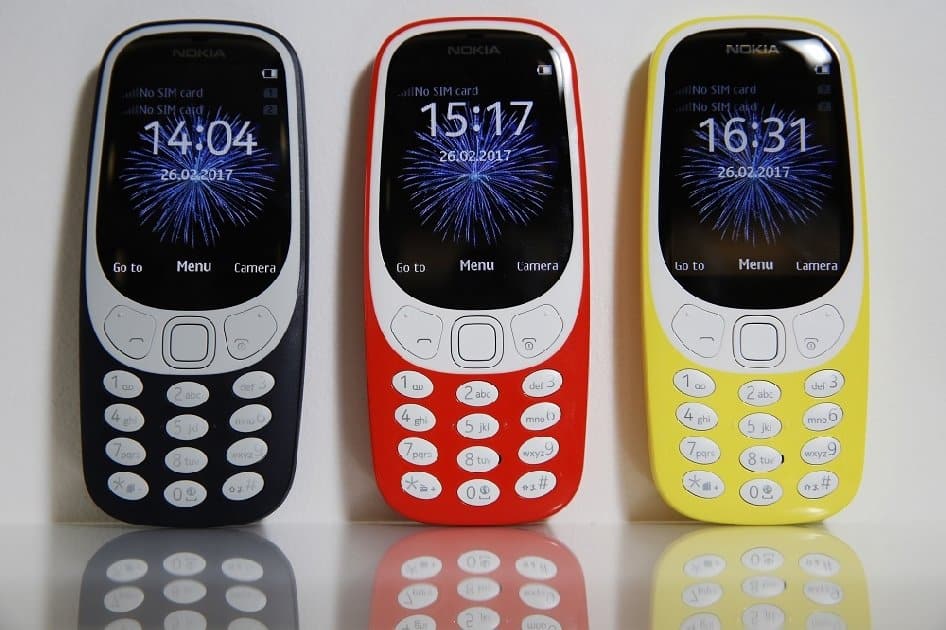 With the advent of smartphones, Nokia sort of fell behind its competitors. It may be recalled that the company had mass layoffs. Then, in 2011, Nokia’s mobile phone business was bought by Microsoft for $7.17 billion.

Surprise! The new 3310 has colored screens! 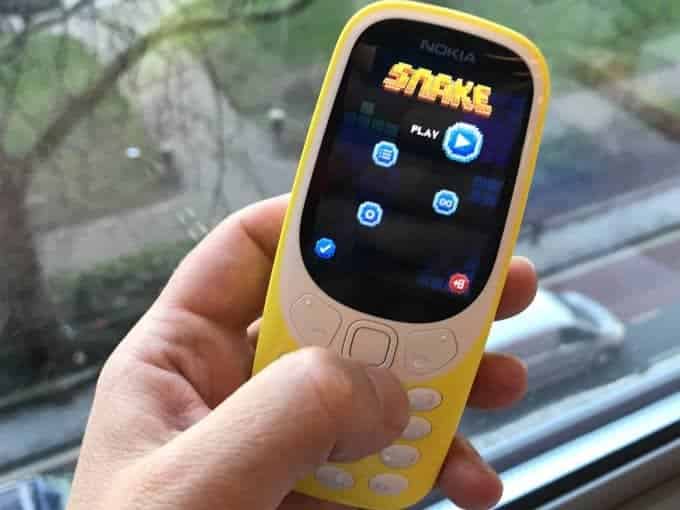 Unfortunately, things didn’t work out so well with Microsoft. In 2016, Nokia’s mobile phone division was once again sold to another company. This time around Nokia is under FIH Mobile—which is a division of Foxconn—and Finland-based HMD Global. Evidently, this new partnership decided to focus on Nokia’s strengths. Thus, they decided to relaunch the 3310.

Nostalgia is going to help sell the new 3310. 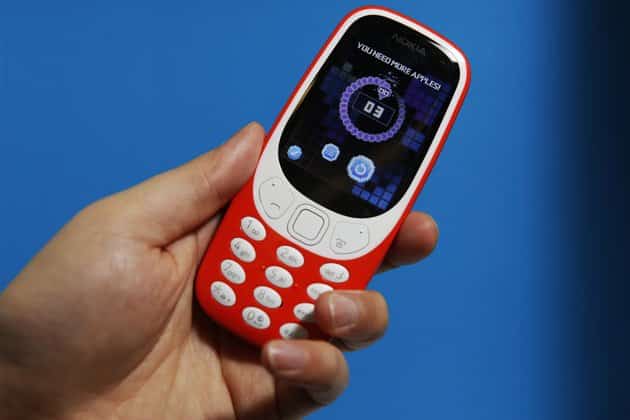 The 3310’s new incarnation pays homage to the original. It just has some delightful differences. For starters, it now has rounded edges. It also boasts of a 2.4-inch QVGA display colored and curved screen, 16MB storage, and dual SIM slots. Moreover, it has a rear 2-megapixel camera equipped with LED flash. Last but not least, it’s also got a MicroSD slot.

It comes in red and yellow (gloss finish) and blue and gray (matte finish). 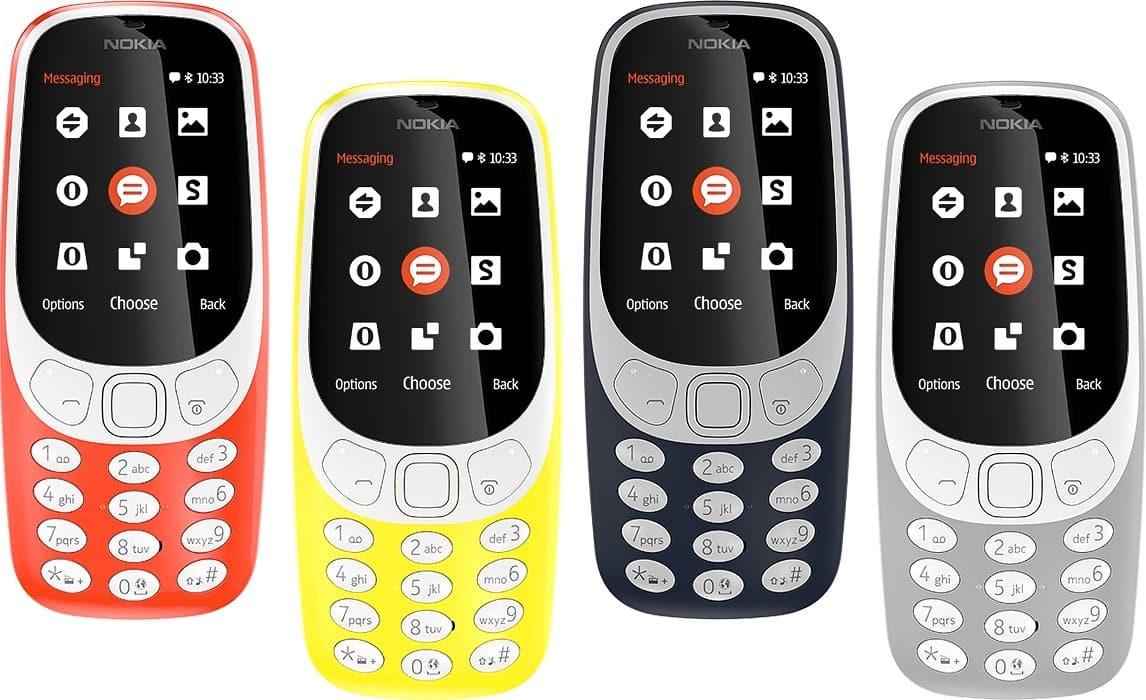 The new 3310’s battery life is also pretty impressive. It now has battery that can power 22 hours of talk time and one month on standby mode. By the way, the new 3310 can also surf the Net. The only downside is that you can’t download any apps. Nevertheless, die-hard 3310 fans probably won’t mind that.

They're not exactly identical in looks, but they're very similar. 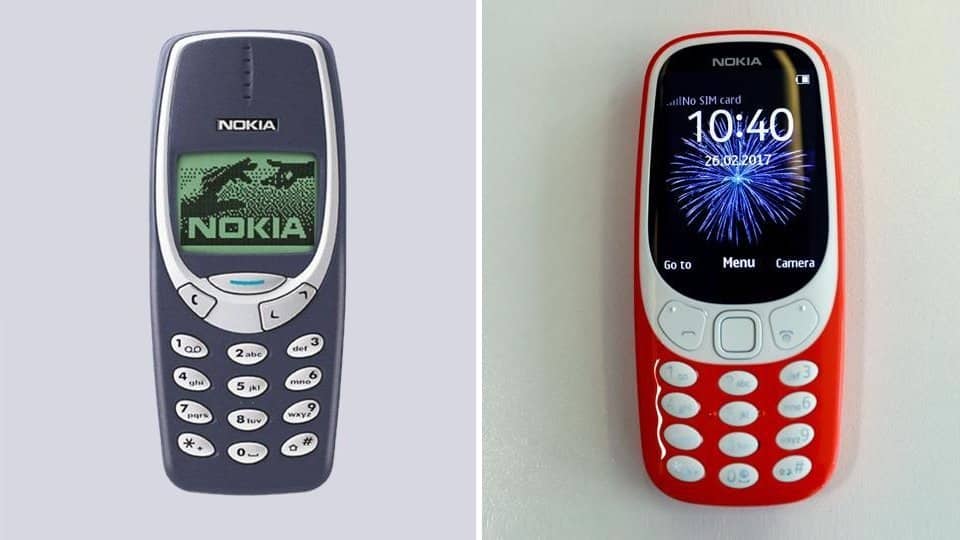 Ironically, the old Nokia had cost around $160 when it was newly launched in 2000. The updated model is priced at $52.

The old and the new side by side. 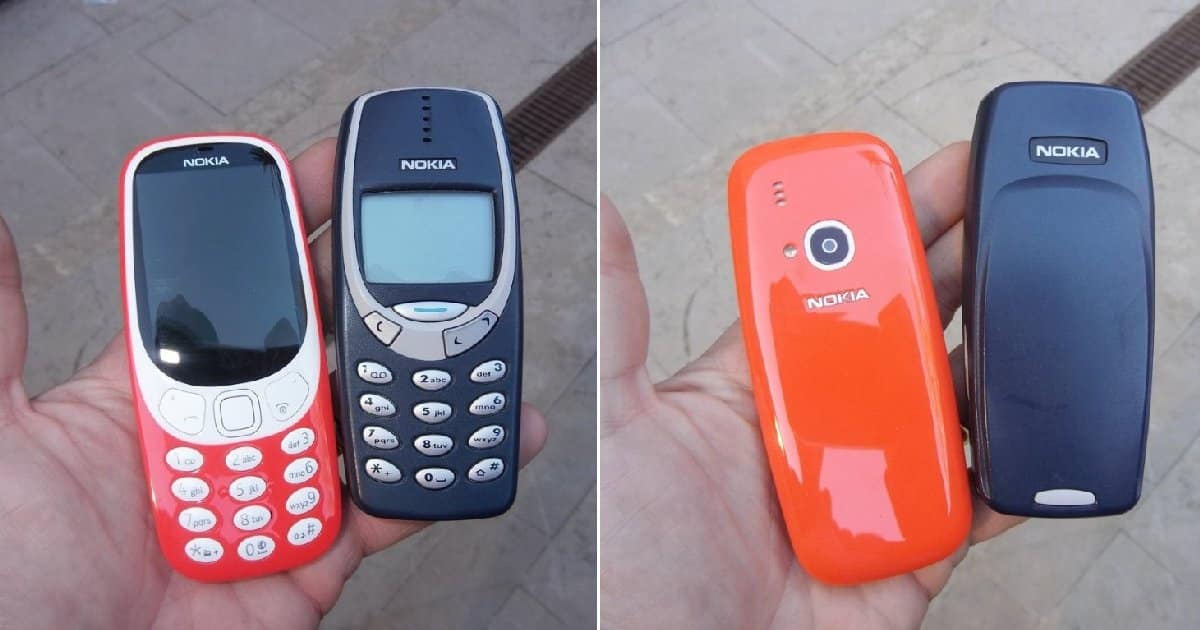 Perhaps, Nokia has another winner again after all these years. You can check out its specs on the Nokia website. If you think going back to the basics suits you, then the new 3310 may just be the mobile phone you need.