Amidst all the news about exploding mobile phones, we bring you some good news. Nokia 3310, the sturdiest and most reliable mobile phone ever invented, is set to have its comeback sometime this year – 17 years after it was first launched. The ultra-resilient phone is known for its seemingly infinite battery life and almost indestructible body.

The unit reincarnation, which is rumored to be sold for around $62, will be unveiled later this month at the Mobile World Congress. It is still unknown, though, if we’ll see the same, exact 3310 model that we knew almost two decades ago, or if the manufacturer will add new features. However, based on the phone’s description on Amazon, it seems that original features, including a calculator, a clock, and games we have so loved: Snake II, Pairs II, Bantumi, and Space Impact, will be retained. 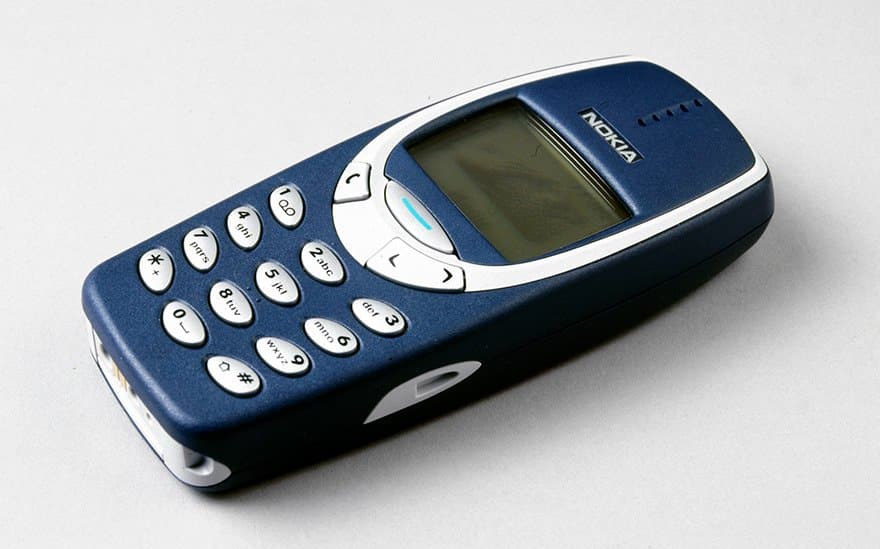 The Snake Game was popularized by Nokia. 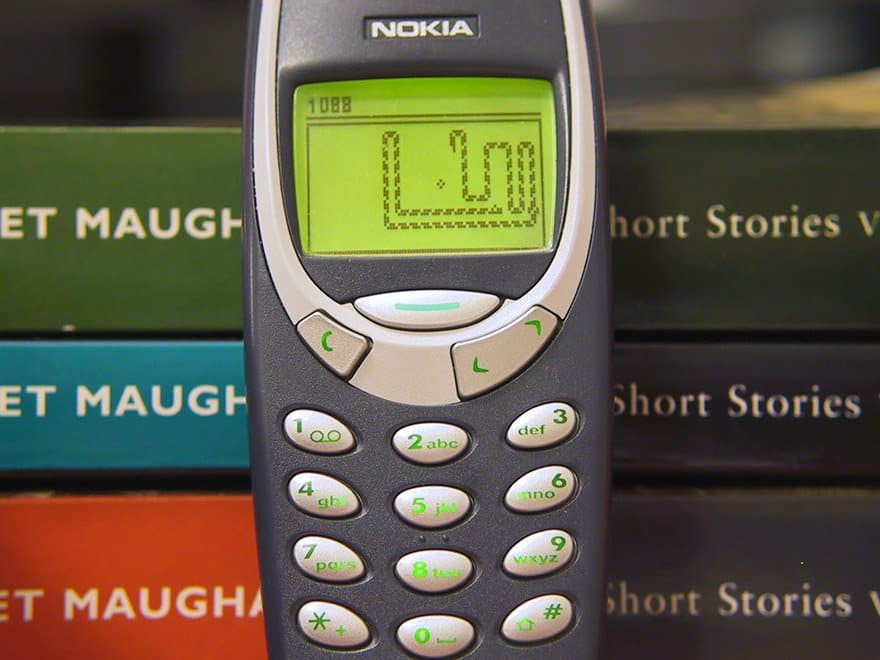 Nokia enjoyed extreme popularity several years ago when the world entered the advent of communications technology. Not only that – the Nokia phone game, Snake, was such a hit that a version for smartphones is downloadable from Google Play and Apple’s App Store. Nokia 3310’s popularity also grew, thanks to memes that depict its indestructibility circulating on social media.

However, Nokia, in spite of being a mobile phone giant in its own right, was not able to go against its emerging competitors such as Apple and Samsung when the smartphone era began. The company declared bankruptcy and was bought by Microsoft. Now, phones made under the Nokia brand are sold by a Finnish company called HMD Global, which bought rights to the name. Other Nokia phone models, namely Nokia 3, 5, and 6, will also be launched at the Mobile World Congress.

Here are a few memes about Nokia 3310's sturdiness: 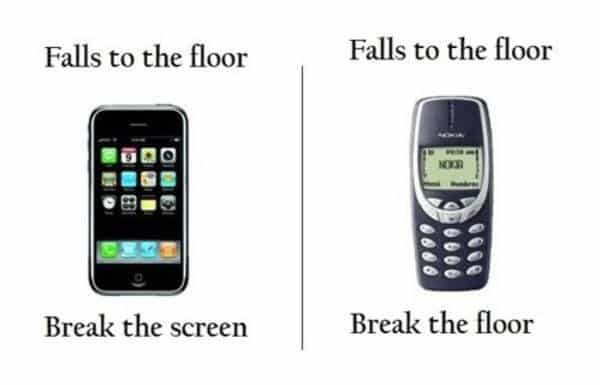 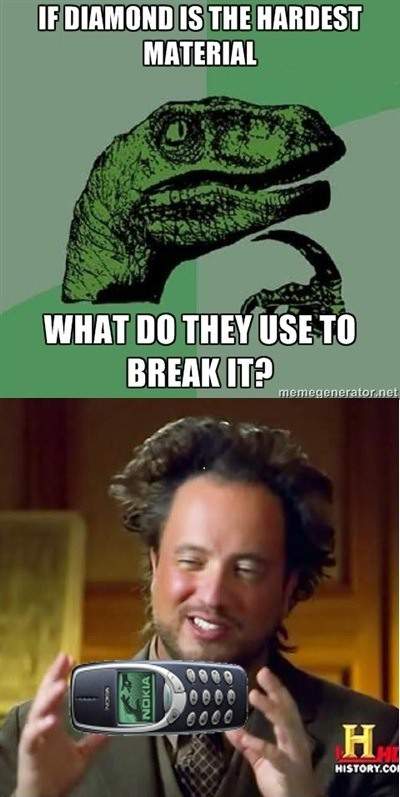 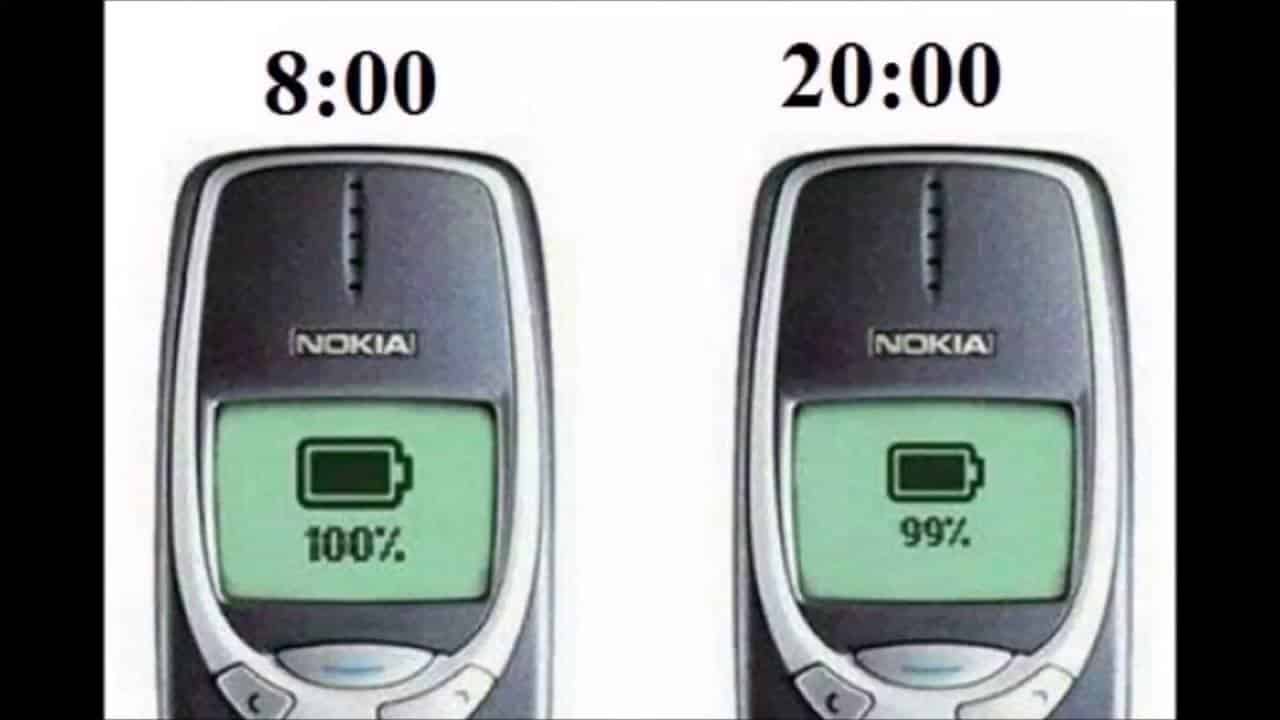 We’re not sure if you’re excited, but we are definitely looking forward to seeing this new version of Nokia 3310!