We all know about nuns but have you ever heard anything about “nones”? Apparently, they are people who prefer not to belong to any religious affiliation and, according to experts; their numbers are growing to the point that they’re now considered the newest major “religion” in the world today.

In a National Geographic article by Gabe Bullard, we read that the numbers of non-religious people are “growing significantly” in today’s society. Case in point, they are, the article pointed out, already “the second largest religious group in North America and most of Europe.”

In the U.S., for instance, nones “make up almost a quarter of the population,” surpassing Catholics, Protestants, and all other non-Christian religions. 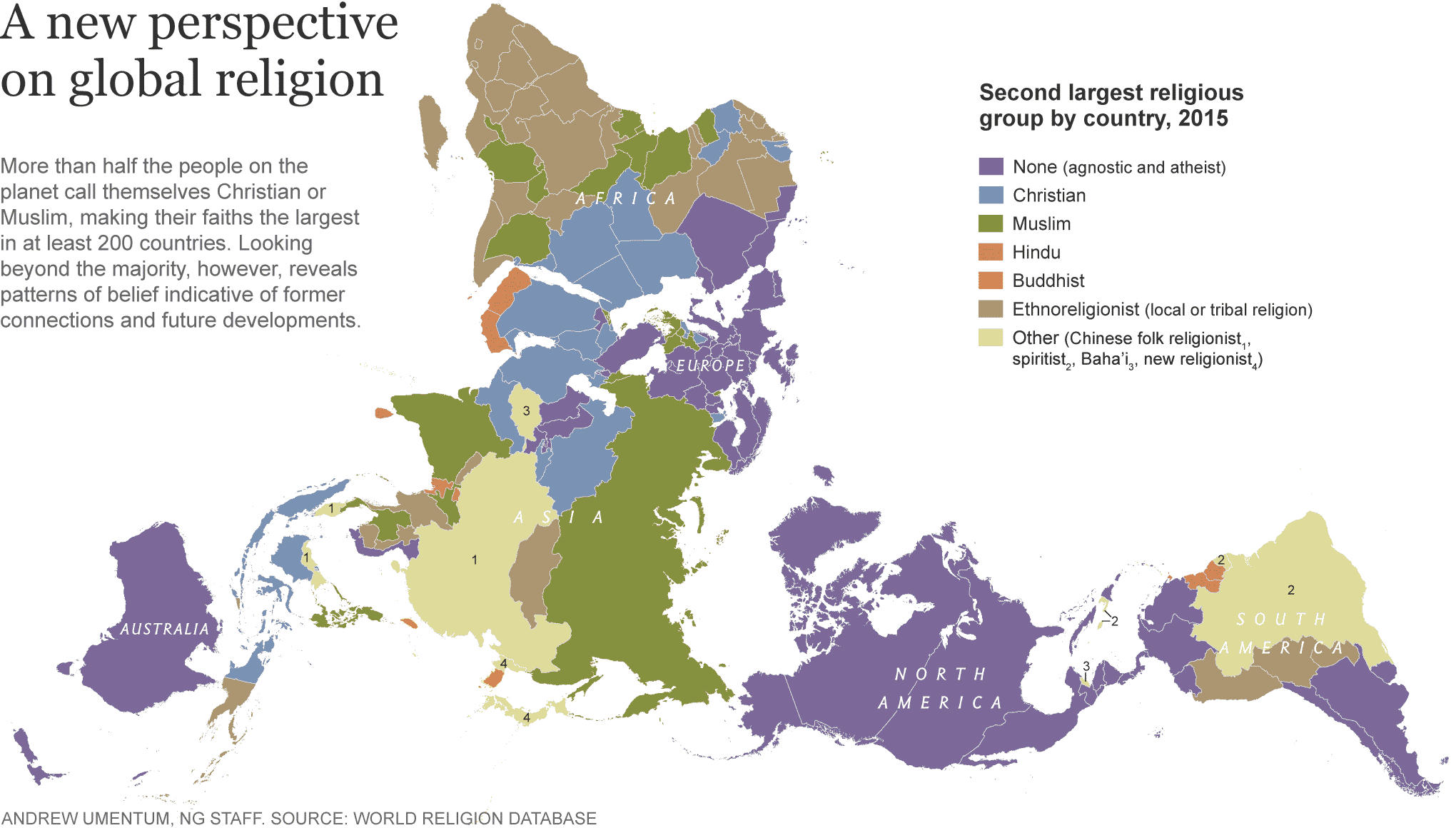 While there have been past predictions about religion becoming less relevant in the modern world, surveys have confirmed that the shift is now happening at an extremely rapid pace. 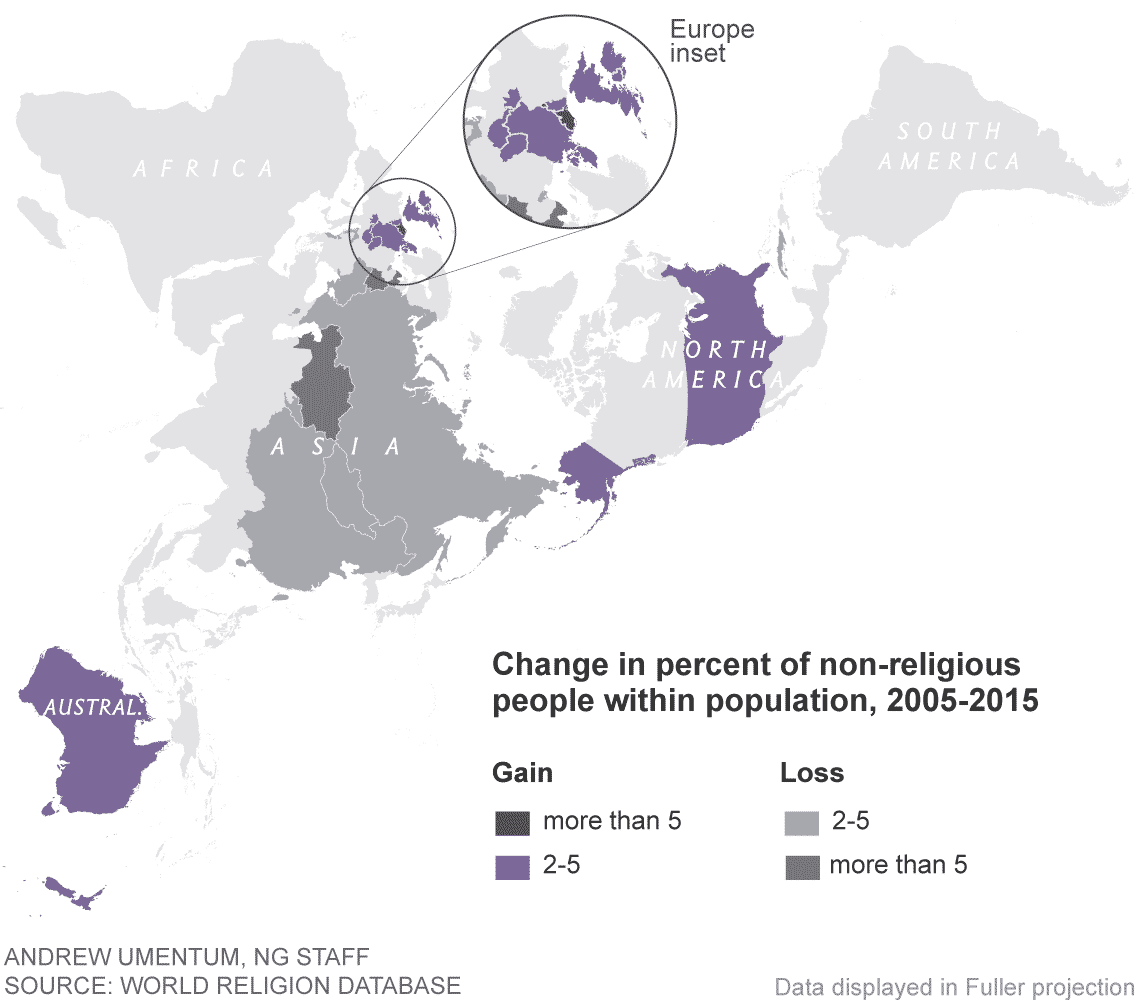 “France will have a majority secular population soon. So will the Netherlands and New Zealand. The United Kingdom and Australia will soon lose Christian majorities.

“Religion is rapidly becoming less important than it’s ever been, even to people who live in countries where faith has affected everything from rulers to borders to architecture.” 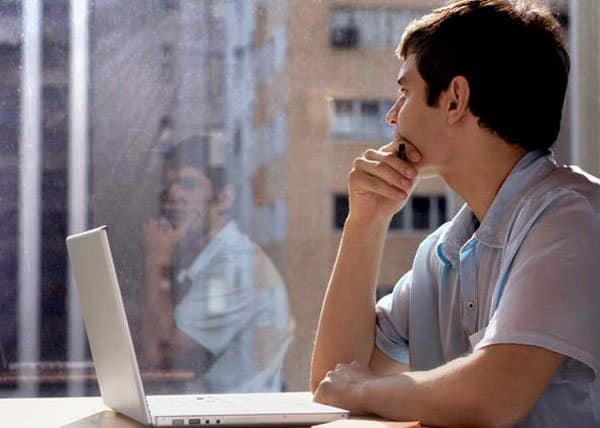 “Scientific advancement isn’t just making people question God, it’s also connecting those who question. It’s easy to find atheist and agnostic discussion groups online, even if you come from a religious family or community. And anyone who wants the companionship that might otherwise come from church an attend a secular Sunday Assembly or one of a plethora of Meetups for humanists, atheists, agnostics, or skeptics.

“The groups behind the web forums and meetings do more than give skeptics witty rejoinders for religious relatives who pressure them to go to church—they let budding agnostics know they aren’t alone.”

Mandisa Thomas, founder and president of Black Nonbelievers Inc., explained that things are particularly hard for some who, like her, belong to certain races. 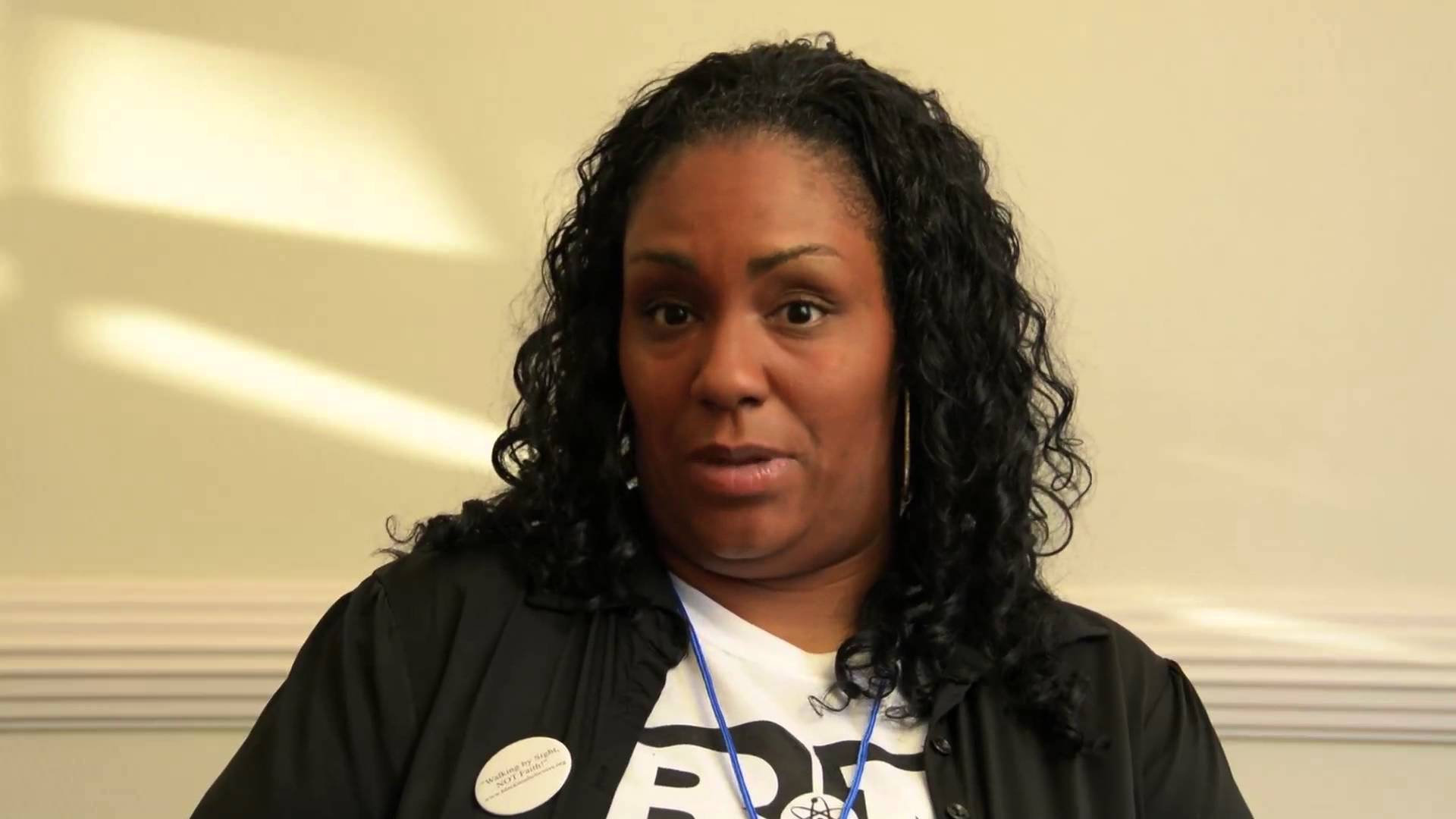 “There is pressure from our [African-American] community…

“If you either reject or identify as a nonbeliever, you’re seen as betraying your race.”

She then went on to clarify that those who choose to shun traditional religion aren’t necessarily evil people.

“We have this stigma that we’re combative, that we’re arrogant, that we just want to provoke religious people.”

Thomas, with the help of her Atlanta-based organization, hopes to change the public’s negative perception. She likewise admits there is much work to be done, particularly in increasing the representation of nonbelievers among people from different walks of life.