People get scammed these days very easily. Some just fall for schemes involving fake smartphones, unreal inheritance, and even a phony airport. Yep, you read that right, an airport!

Internet fraud, commonly known as 419, has become a global issue. But before all that, a Nigerian had committed one of the biggest scams in the world. 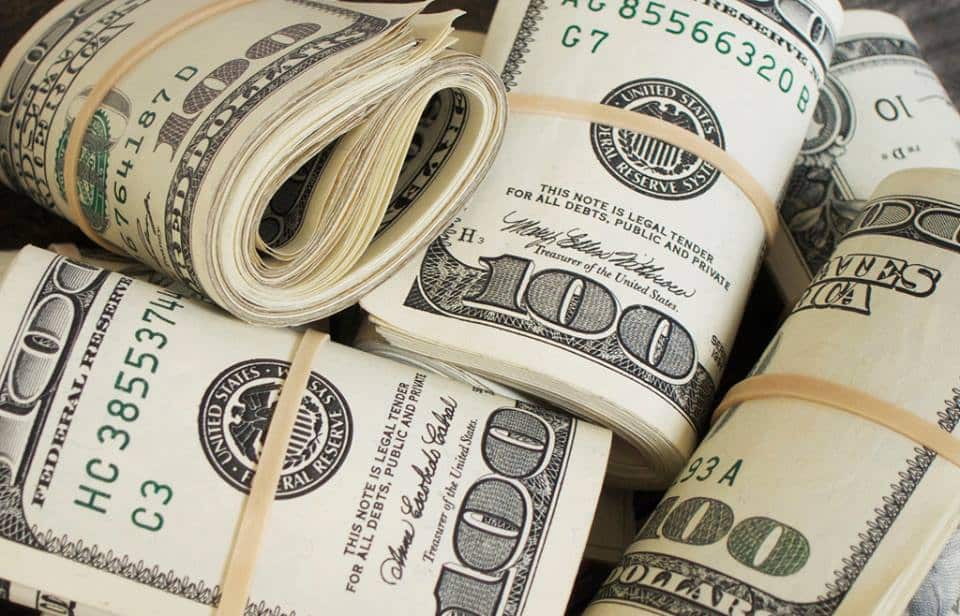 But before all that, a Nigerian had committed one of the biggest scams in the world. 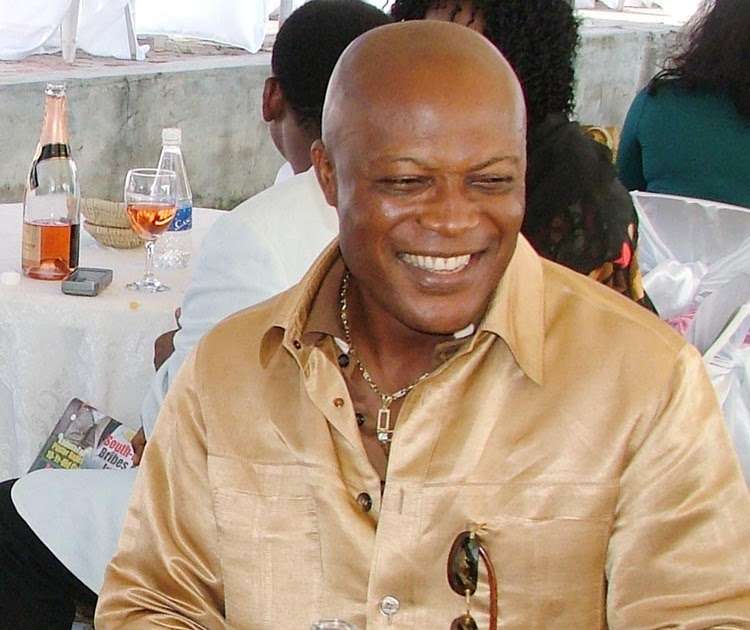 It all started when Emmanuel Nwude sent a facsimile addressed to Nelson Sakaguchi, and was able to carry out a jaw-dropping scam.

Sakaguchi was a banker at the Brazilian Bank, Banco Noroeste, and Nwude offered him something he couldn’t resist. His decision of taking the bait changed the course of his life in 1995. 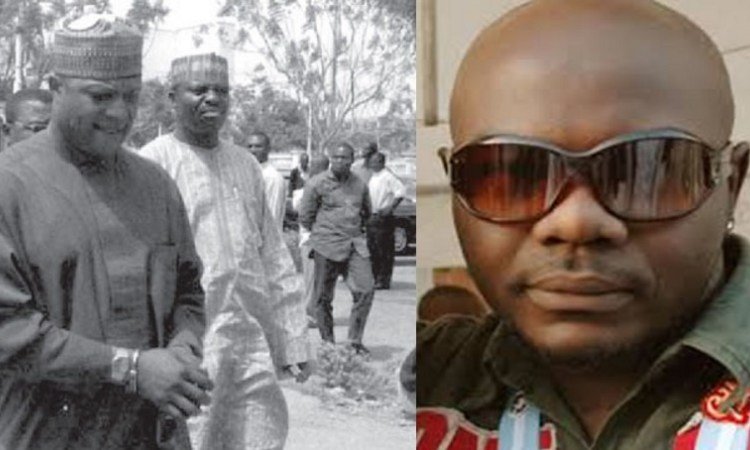 Nwude, pretending to be the Central Bank of Nigeria governor Paul Ogwuma, informed Sakaguchi of Nigeria’s plan to build an airport in Abuja, and explained that he stood a chance of cashing in on $10 million commission when the deal was passed.

Sakaguchi then went to London and met four Nigerians. He paid $191 million in cash and the remainder in the form of outstanding interest. Shockingly, the Nigerian scammer convinced Sakaguchi to purchase an entire airport, which is non-existent. 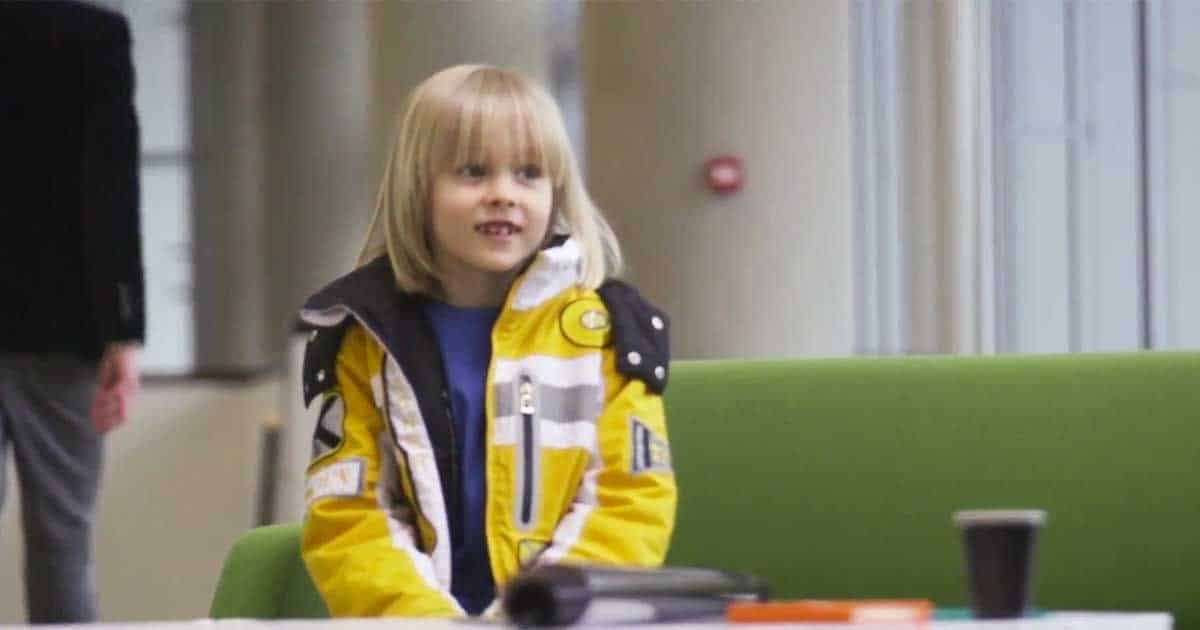 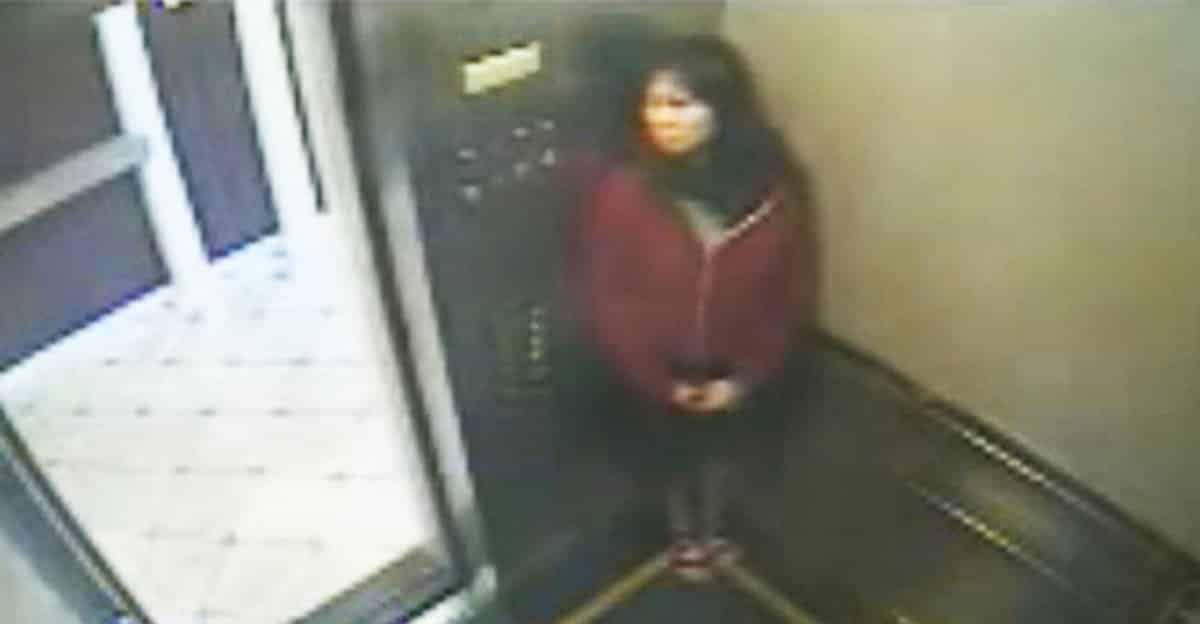 The Spanish bank Santander was interested in buying Banco Noroeste in 1997 and the scam was finally realized. The fraud was uncovered after a December 1997 joint board meeting, where an official from Santander asked why a considerable amount of funds of Noroeste were not monitored in the Cayman Islands.

Sakaguchi alleged that he lost the money through trades but later admitted that he used it to invest in an airport.

An investigation was then developed in Brazil, Nigeria, the U.S., and Switzerland. An auditor eventually concluded that Sakaguchi had swindled the bank out of $242 million. 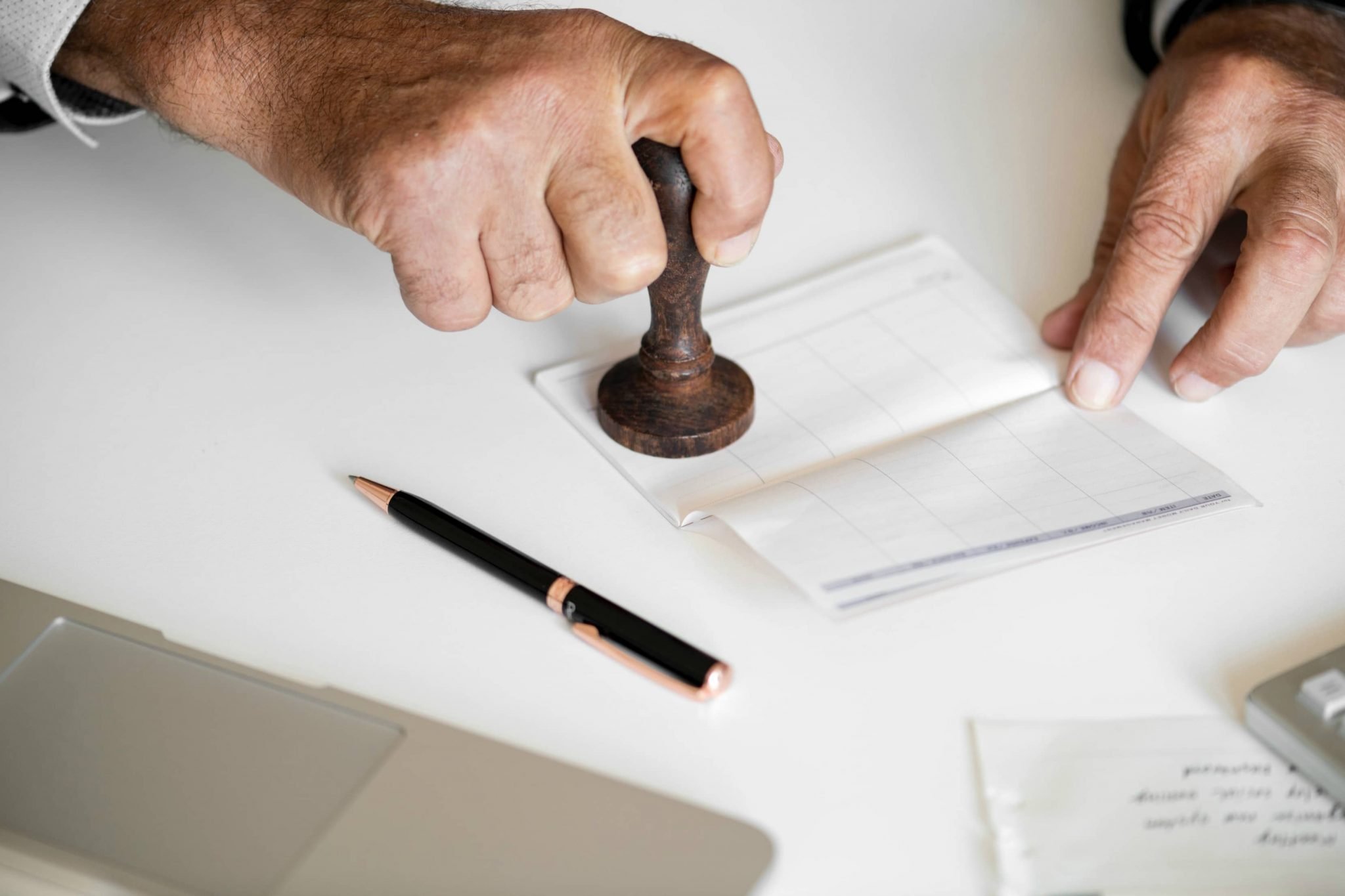 After due process, Nwude finally pleaded guilty and was sentenced to five concurrent sentences of five years and was also asked to pay a $10 million fine.

Nwude was released in the fraud case, but currently in custody on murder charges.