A newly married man and woman from Louisiana may be a proof that true love lurks in dating apps. However, more than anything, their love story may make those skeptic about destiny reconsider their belief.

While Anthony and Jamie Burkett only got married last April 14, 2018, it seems that the stars already connived long time ago to make sure that they ended up together. After all, apart from sharing the same birthday, they were born in the same hospital, too. 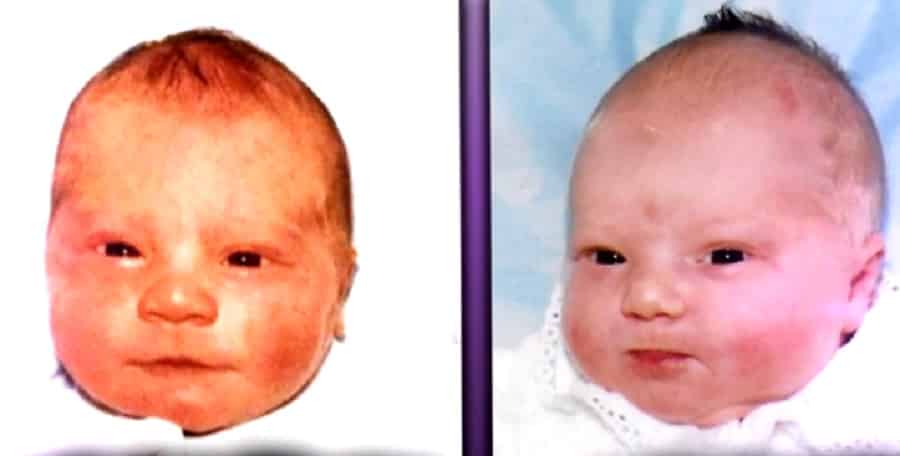 The two met on popular dating app Tinder, though they were still totally clueless that destiny had already connected them since the day they were born.

According to Jamie, she eventually noticed that Anthony’s email address contained the numbers 1-14-93. Suspecting that the numbers are significant to Anthony, Jamie asked him to confirm if his birthday is indeed January 14, 1993.

Aside from having the same date of birth, they were also born in the exact same hospital. 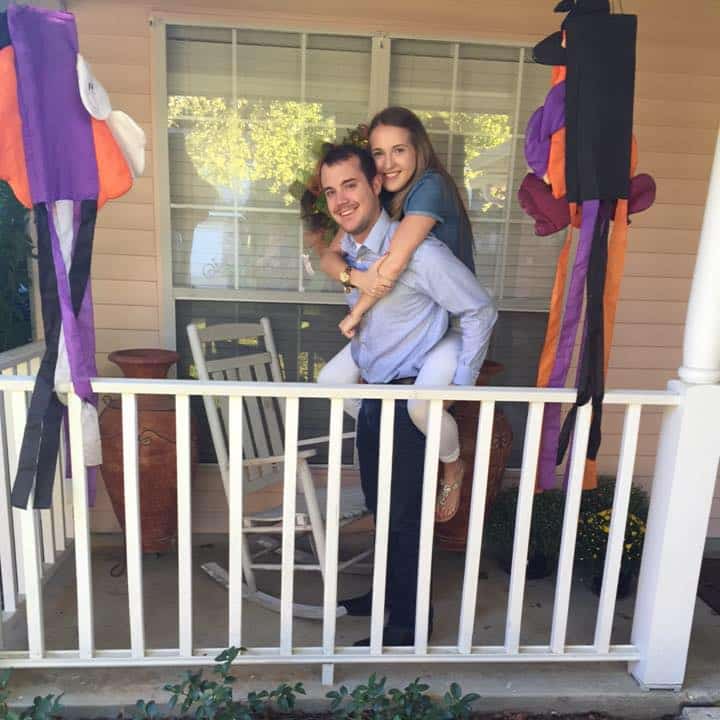 Finally, the two went out on their first date together. As it was already revealed that they were born on the same day in the same area, Anthony could not help but ask Jamie a question, and the answer to which would later on reveal that their connection is just more than having the same birthday.

“Born on the same day in the same area, so I had to ask, ‘Well, where were you born?’ She told me she was born at East Jefferson General Hospital in Metairie, La., and I froze,” Anthony said as he recalled feeling stunned since he was born in the same hospital, too.

Their respective birth certificates validated that they were indeed born on the same day in the same hospital with Anthony coming out at 11:35 a.m. and Jamie later arriving at 6:09 p.m.

After connecting with each other on dating app Tinder, the two tied the knot at last! 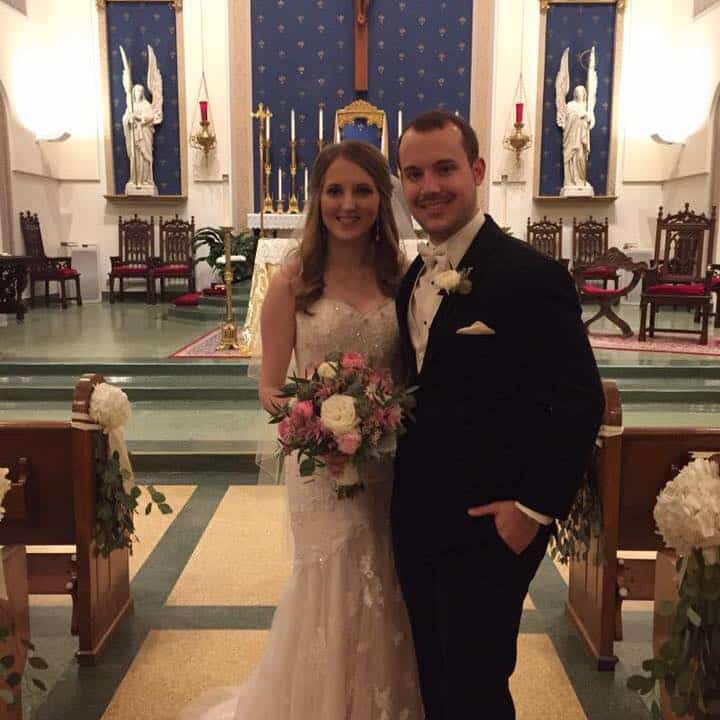 “I’m sure we were in the nursery together. It’s just crazy.”