We all know how powerful an iceberg can be. Who could ever forget how a block of ice sank Titanic in the early morning of April 15, 1912? Known as one of the deadliest commercial maritime disasters in modern history, the tragedy took the lives of more than 1,500 passengers and crew.

When an iceberg started to roll over and shatter in King’s Point, Green Bay, an area in Newfoundland, curious onlooker Jason Griffiths  decided to capture it on video. The breaking of the huge chunk of ice sent massive waves to the shoreline. What made it  more terrifying though were the loud cracks that can be heard on the video. One of the bystanders, hoping to warn others, shouted:

“Get off the beach.”

In 2014, Wanda Stead witnessed the frightening collapse of an arched iceberg in Newfoundland. She and her husband were able to escape a huge tidal wave created by the collapse. The horrifying moment was caught by Stead on video.

Photographer Saw This Alien-looking Thing in Antarctica and his Jaw Just Dropped. 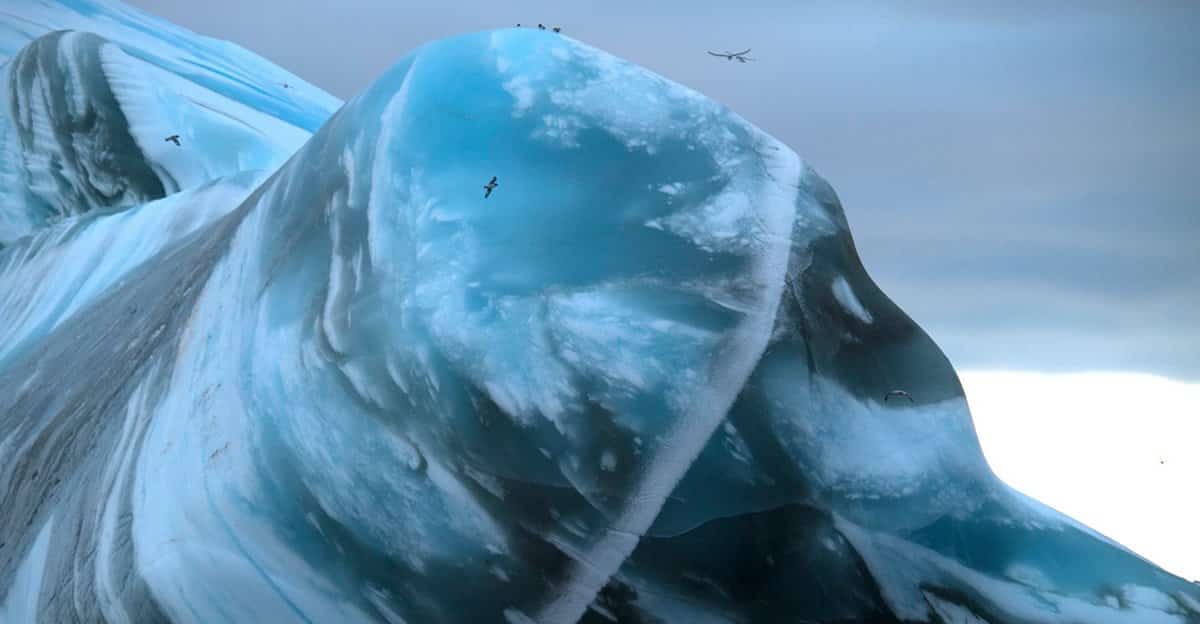