Last month, designer and filmmaker Alex Cornell went to Antarctica on an expedition. He’s already a seasoned traveler and photographer, so he’s used to seeing awesome things during his trips. But even a man who’s used to seeing so much beauty got stunned with what he saw while cruising the frigid waters.

Resembling a big-ass Kryptonite in the middle of the ocean is a flipped iceberg, its polished crystal blue surface gleaming in the sunlight.

Seeing an iceberg is one thing, but seeing a flipped one is definitely more major since it’s a very rare occurrence. Most of the icebergs we see in pictures are snowy white but what Alex saw has a sparking azure color that makes it look like a giant galactic artifact. Experts say that the iceberg must be extremely ancient and its age could be anything from tens to thousands of years.

This ancient ice beast is a product of centuries of layered sediment and minerals. 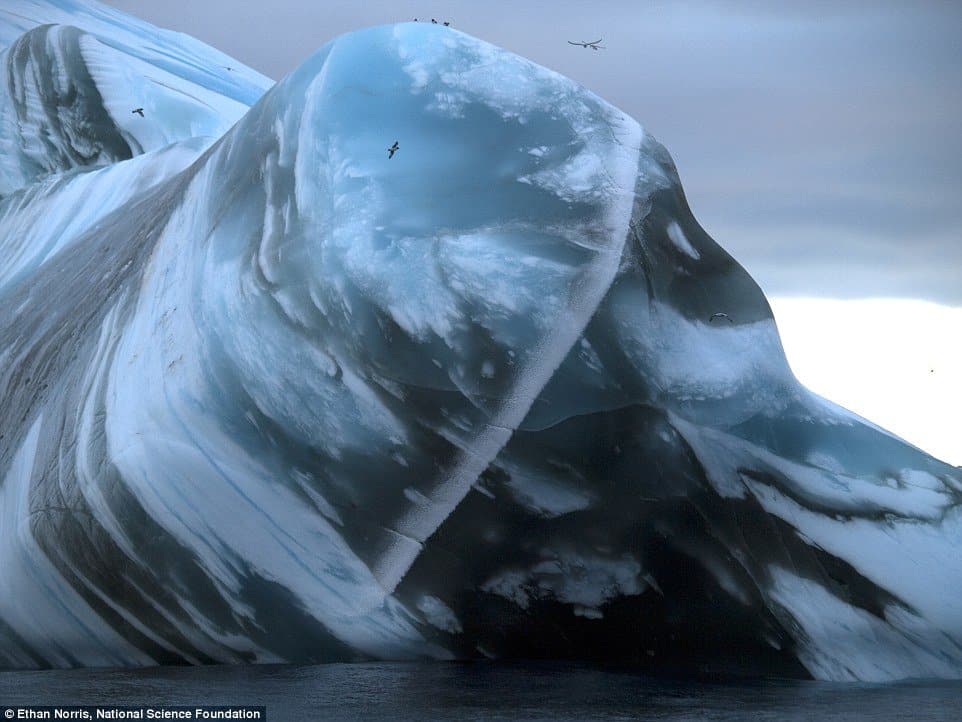 Icebergs float because salt water is a lot denser compared to fresh water. 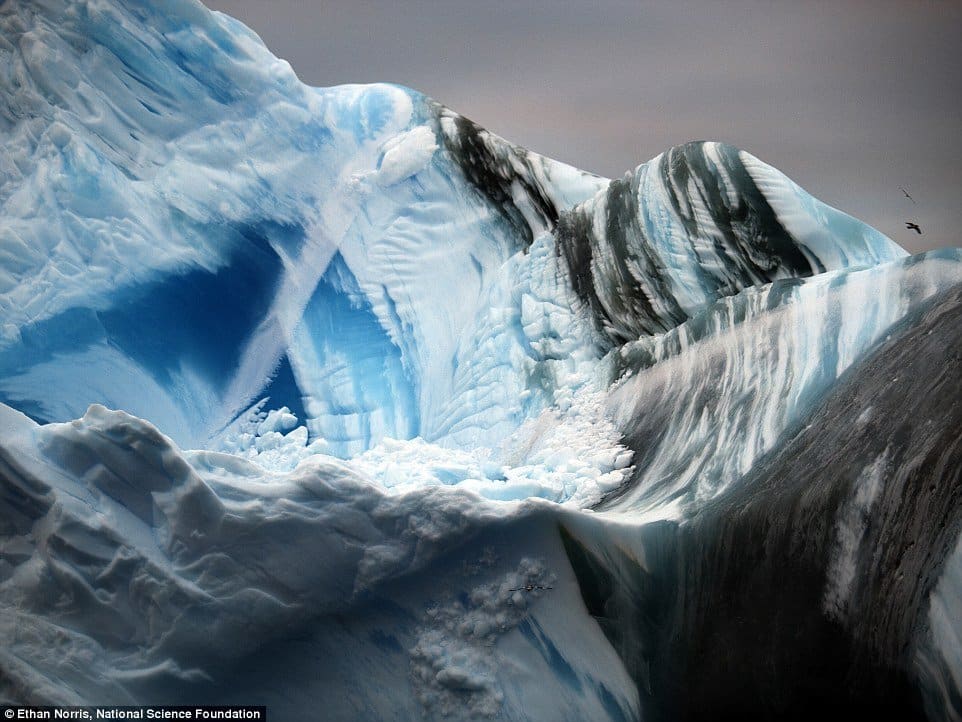 When an iceberg melts, the distribution of its weight changes, which can cause it to flip over. This is a rare occurrence though.

The penguins having fun in Iceberg Alley, found in the western part of Weddell Sea. 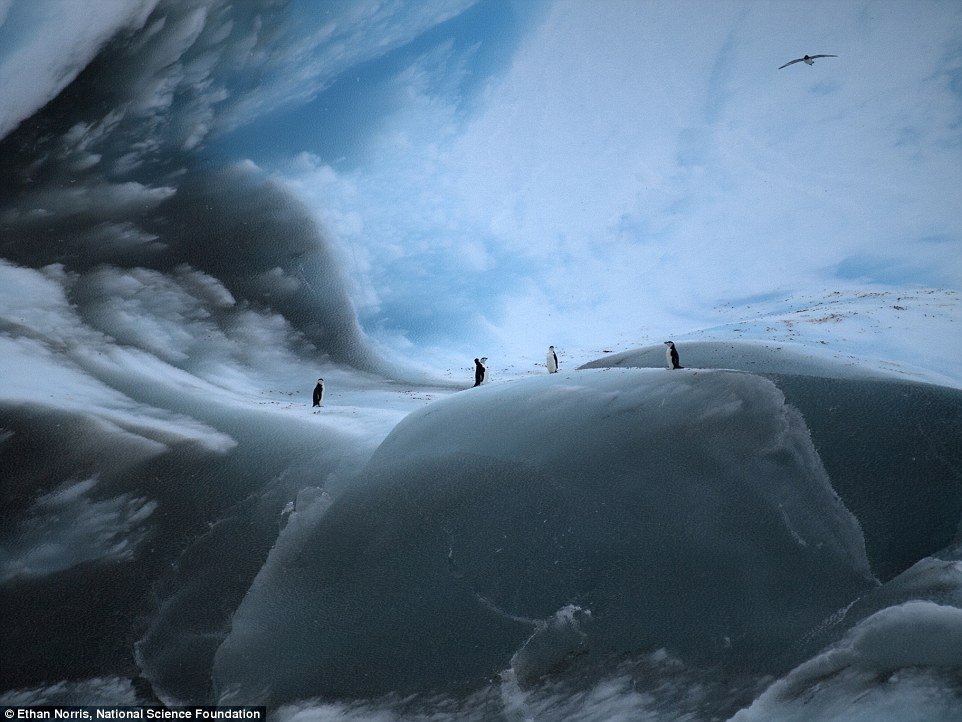 Icebergs can come in other shades aside from the usual pristine white. 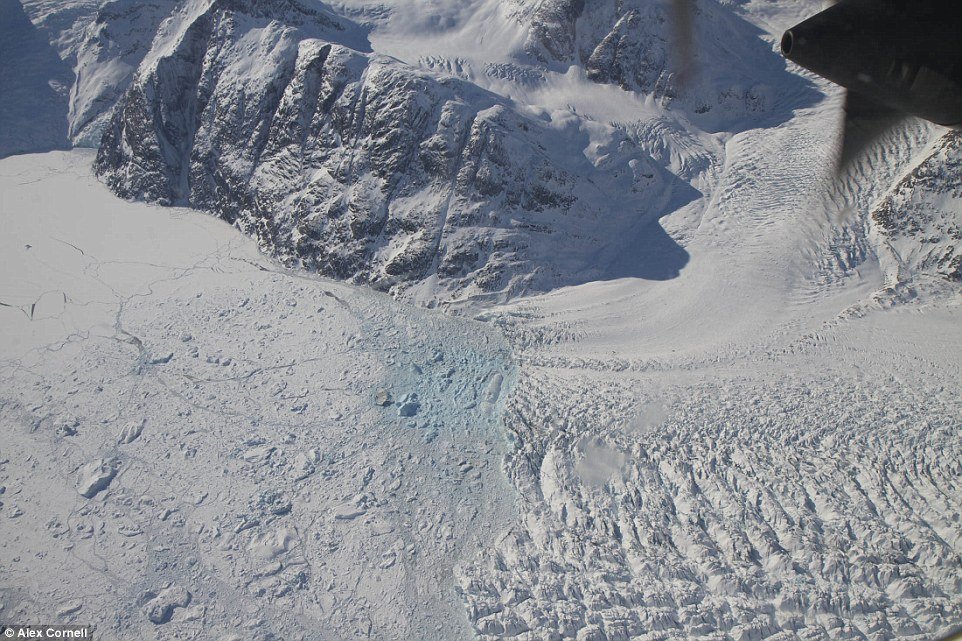