A newborn baby boy has died after doctor reportedly cut off his penis and testicles to prove to the parents that he was right about predicting the baby would be a girl. Indian doctor Anuj Kumar, who practices in a private clinic located in Chatra district in Jharkhand, is being accused of killing a baby just because he wanted to prove a point.

Police are now looking into the death of a newborn child following a complaint coming from the parents, Guriya Devi and Anil Panda, it has been reported. The doctor made an early prediction that the mother will deliver a baby girl, but he was wrong about it and a boy was born instead.

After the baby was born, the doctor allegedly took him away from his parents. 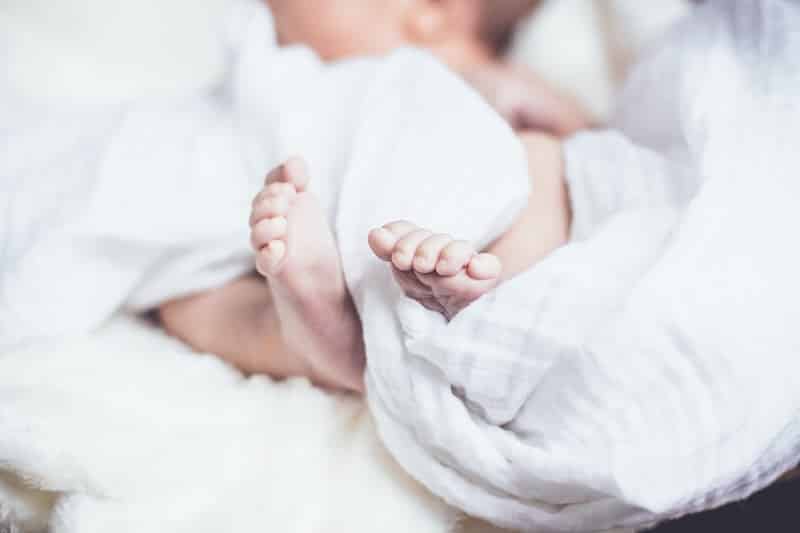 Shortly before birth, the expectant mother went to Kumar’s clinic for an ultrasound and a gender reveal. There, the doctor said she would give birth to a baby girl. The would-be parents then went to Kumar’s nursing home when Devi was about to give birth.

The doctor also charged the couple $250 to perform a C-section on the woman. 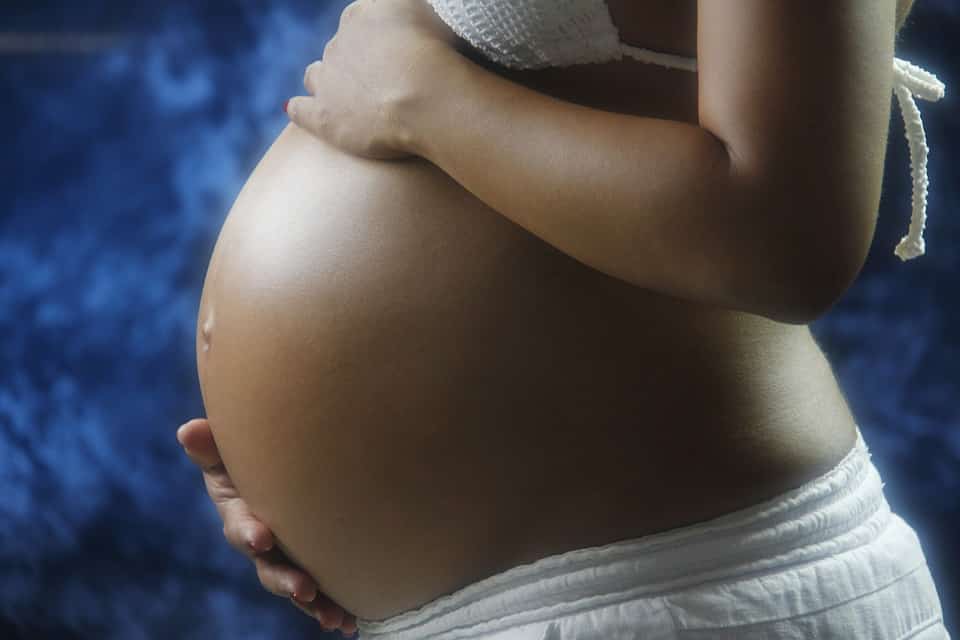 As reported by the Indian Express, Dr. Kumar then took the baby away from the mother and then surgically removed his genitalia.

Later on, he told the mother that her “baby girl” was born with deformities and died soon after. The couple could not believe the doctor’s statement and so they filed a complaint, Ashok Ram, a police spokesman said.

A post-mortem examination was done on the baby and the allegations against Kumar are true, Dr. S P Singh, Chatra Civil Surgeon, said in a statement.

“We have got the post-mortem of the baby done. The allegations against the doctor that he got the genitals severed… are true.”

It was also found out that Kumar may have operated an illegal clinic. 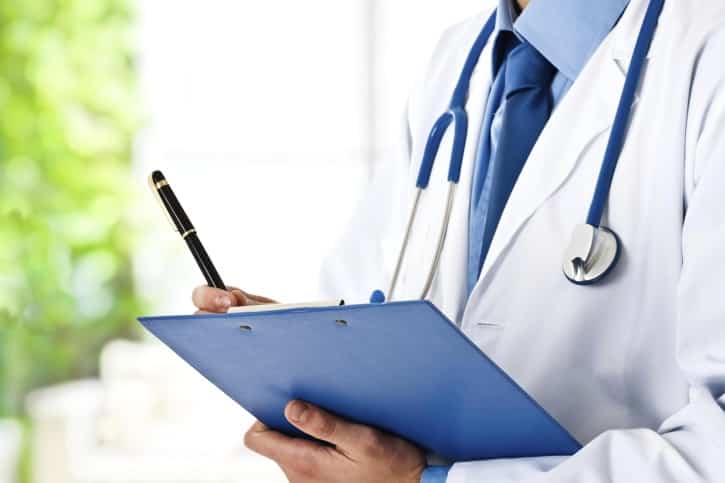 Dr. Singh also said that the suspect could not provide a registration or license.

“The doctor accused in the case did not have any registration or license under the PNDT Act. He would scout for couples looking to know the gender of the fetus and get an ultrasound done at the clinic of some of his associates.”

The probe is currently ongoing continues and the “fake” doctor could face jail time if proven guilty.