In an imaginable instance of a zombie apocalypse, the thought of emptied prison cells seemed the most possible as everything and everyone are out and about for the panic and escape to get bitten. If you’ve seen or read The Walking Dead, you would understand what’s being referred to here. However, there is no zombie epidemic in The Netherlands and yet their jail cells are found uninhabited. As a result, the government is starting to close them down – one after another and the reason will surprise you. 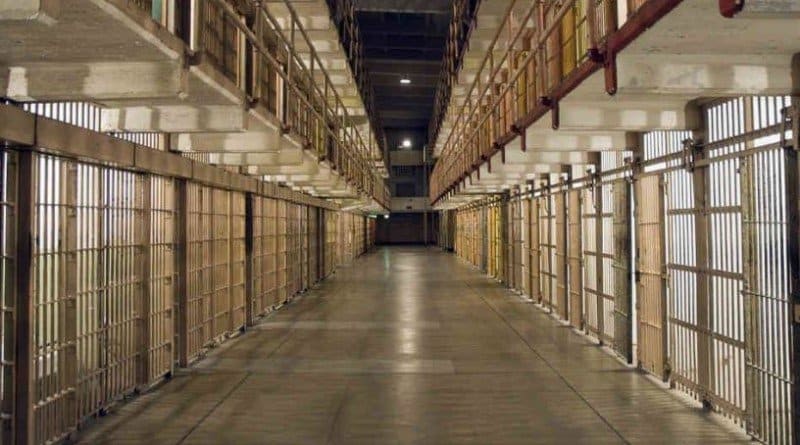 The Netherlands’ crime rate is at its lowest with an average decline of 0.9% every year and they are expecting this consistency over the next five years. How is this happening? This is due to the improvised crime management system that their government is implementing. For convicted offenders that didn’t involve direct victims, jail isn’t the only option. Their disciplinary actions come in varied tones like mainstream society integration, employment programs, electronic tagging and rehabilitation.

On another matter, the country is also facing an alarming fertility rate wherein the old outnumber the young. This basically means that the streets are not filled – literally as majority of the population are on the seasoned end, making it improbable for more crimes to be committed.

Not Much Criminals to Imprison! 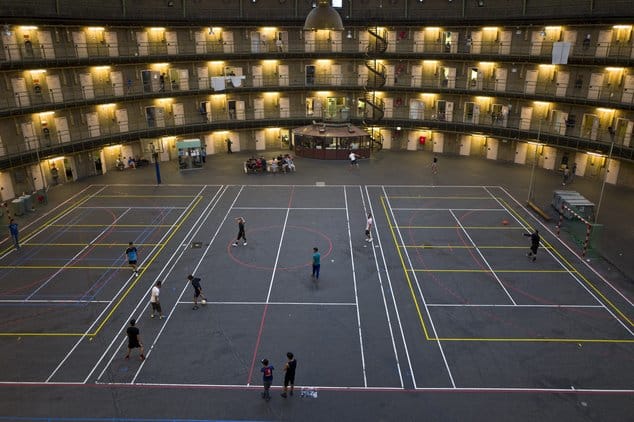 Alternately, some officials also believe that the decline of the crime rate does not equally mean that justice is properly served in the Netherlands. One of the factors could actually mean the opposite that the law enforcers are failing in implementing and catching these criminals, leading to a high record of unsolved crimes.

Be that as it may, the government refuses such claims as the Netherlands has definitely shown a more peaceful country and they wish to keep it that way for as long as possible. And yes, they don’t need a zombie apocalypse for their prisons to be left empty.