Getting junk or spam emails is already bad enough so what more if unexpected letters are delivered right to your doorstep. If that’s not bad enough, imagine living in a home where you get your utilities cut off for no reason or receive mail from strangers. Sounds like a nightmare but it did happen to a few people living at this particular address in the Netherlands.

Home address 1234 AB, 123 (real address undisclosed) is considered as the most spammed address hackers or even regular people in the country use when they fill out online forms, Motherboard Netherlands (via Oddity Central) reported. These people either enter the address because they’re too lazy to put their own or use it as a way to protect their own privacy. What these people don’t realize is that it has negative consequences for people who are actually living in that home.

1234 AB, 123 is an actual address in Noord-Holland (North Holland) province in Netherlands. 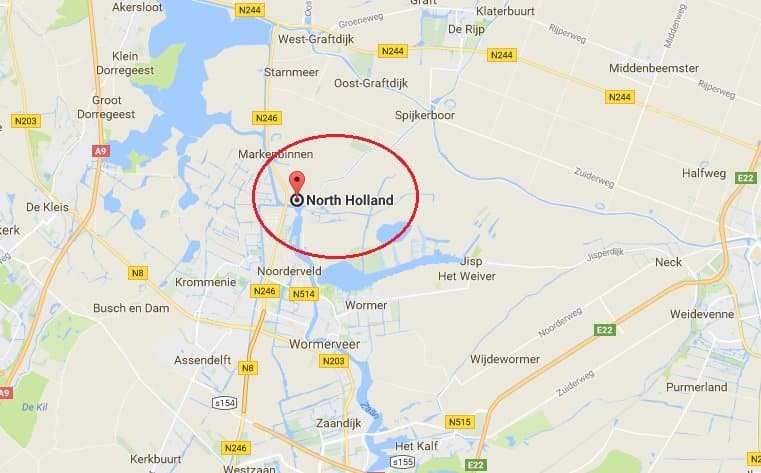 It’s proven to exist and there’s also a Street View of it on Google Maps. 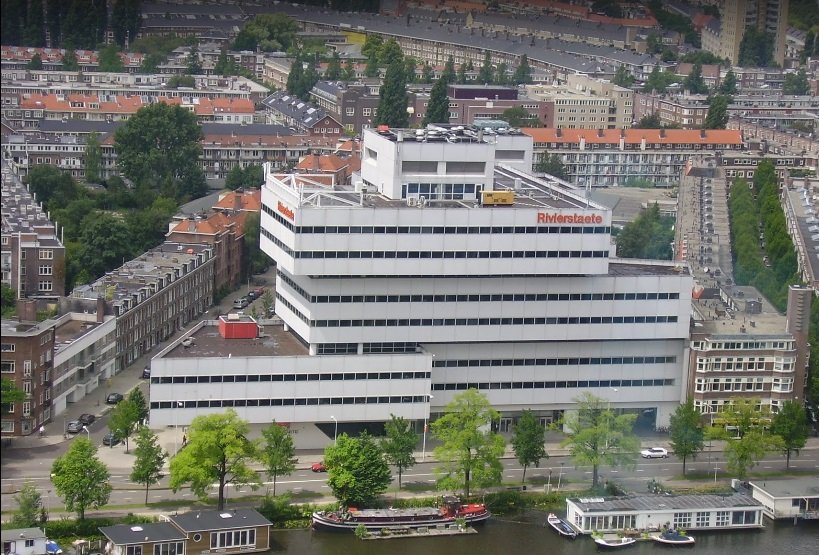 Motherboard Netherlands tracked down the people living at the said home address and their contact numbers.According to the publication, the building is located in a corner street and has four apartments. When residents were asked how it feels like being in the country’s most spammed home address, the people said that it has affected them in a significant way.

The first person who shared his story was a man named Fransen (not real name). In 2009, the man moved to 1234 AB, 123 and almost a year later, his phone and internet lines were cut off. The utilities also came next.

Fransen also tried to unsubscribe from a newspaper. 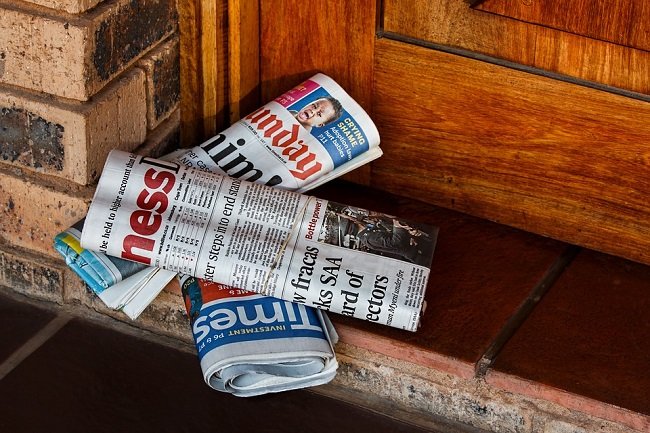 He had a hard time ending the delivery service. Many people subscribed to newspaper services but failed to pay for it in the long run and Fransen suffered the consequences. He would need to pay off other people’s debt just to stop the service.

The poor tenant couldn’t also purchase from Bol.com, Netherlands’ version of Amazon, because people have registered using his address yet didn’t abide by the company’s rules.

Another person who had to deal with the effects of living in a spammy address is an elderly woman named Mrs. Hendricks (not real name). The 83-year-old woman experienced receiving strange letters that have gotten worse over time.

Her mailbox has been clogged with junk mail. 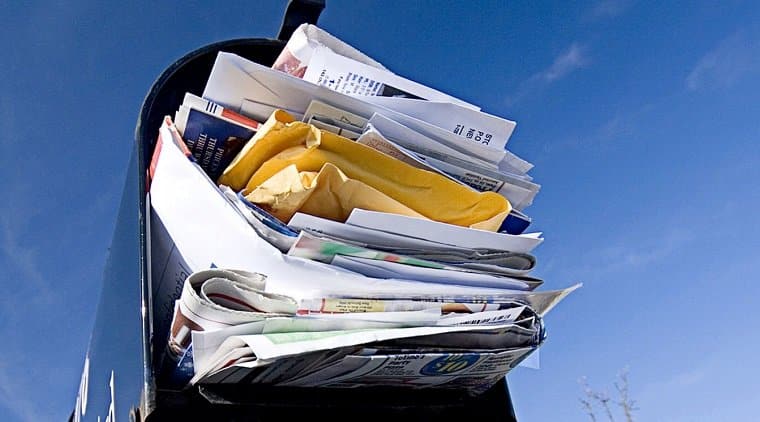 Turns out, Hendricks received test letters from new call center employees, who are learning how to input addresses. Instead of canceling the action, the test letters are actually sent out, making their way to Hendricks and Fransen.

The tenants sought help from the local authorities but failed to get a solution. Eventually, the mayor came up with an idea: to change the address without changing the postal code. Since the house is a corner building, the “123” house number was eliminated.

The problem has been solved but it’s not quite over just yet. Last December, Fransen’s electricity was cut off – again! Apparently, it will still take up to ten years for utility suppliers to wipe out old addresses from their database.