Break-ups can sometimes bring weird, undesirable consequences. In some instances, it can even mean receiving an unexpected WhatsApp message from a stranger demanding you to pay your Netflix account!

Take it from this Redditor uses who goes by the handle The Duff. In a recent post, he shared in a series of screenshots about how he eventually found out that his ex’s buddy has been leeching off his Netflix for years.

He and his ex-girlfriend used to share his Netflix account. He forgot about it after the break up. 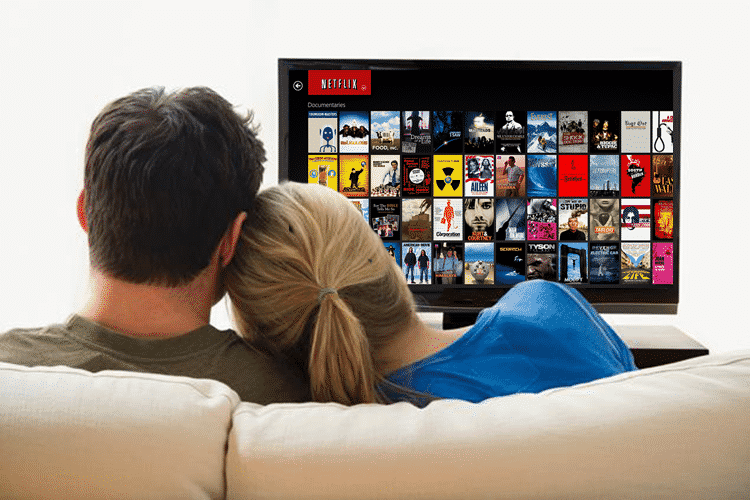 More than 2 years after they parted ways, our Redditor later received a message from his ex’s friend asking him if he already paid his Netflix. Surprised by the question and not even recognizing the sender, he later discovered that his ex, along with her friend, is still using his account.

To make matters worse, the person even demanded “Can you please pay it tonight?” and when he said he’ll be changing his password, he was told “Just pay it I’m trying to watch something.” Plus she called him “cheap” for refusing to give in.

Unbelievable, right? It’s just shocking how entitled some people are!

Here’s how the strange exchange went:

Eventually, netizens who read the post took time to share their own horror experiences with toxic exes.

“My stepsister’s ex boyfriend (at the time) attempted to change our Netflix account password and lock our entire family out of our own account, but then my step dad somehow thwarted that.”

“My ex hit me up three years after break up when I changed hulu+ password (because of someone else) for the same thing lol. I had no idea she was still leeching off it.”

So yes, folks. If you’re breaking up with a former lover, NEVER forget to change your passwords right away, particularly for shared accounts.