Netflix fans, rejoice! It looks like our favorite streaming service has officially become one of the biggest – and most profitable – companies in the world of entertainment.

According to recent reports, Netflix is now “one of the eight largest media conglomerates” after their market cap hit $146 billion – thanks to its 7.14 million new subscribers during the first quarter. 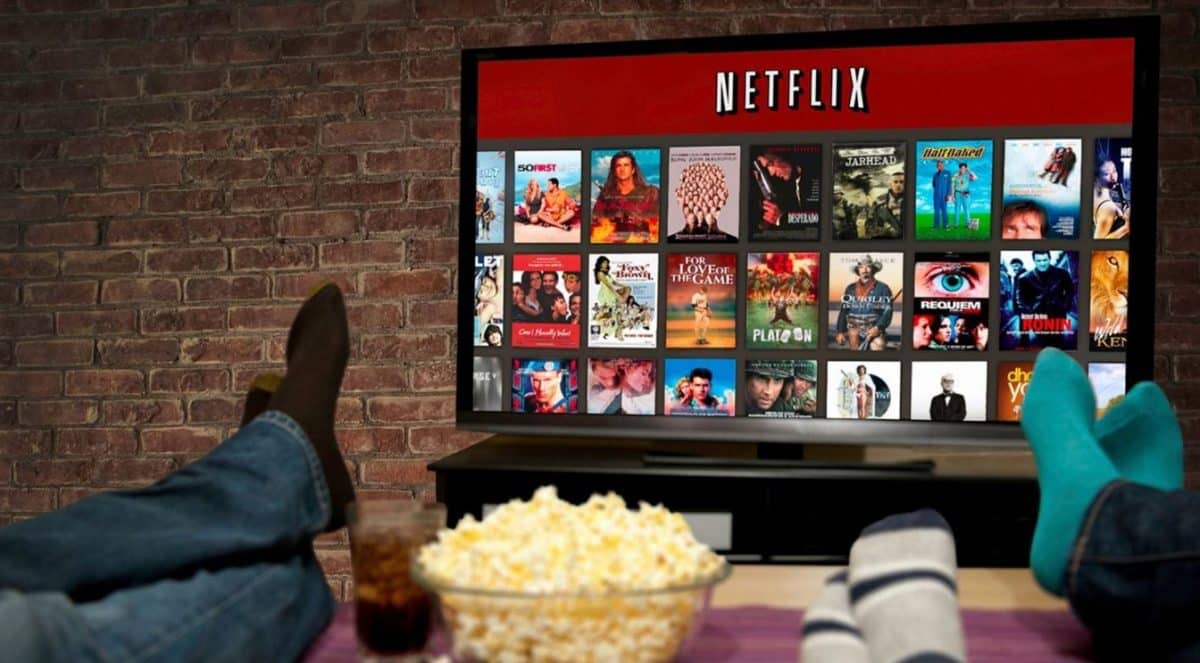 So far, Disney and Comcast still have higher market caps but many observers are saying it won’t take long until Netflix catches up. Besides, they’re only just $8 billion away from doing that.

There’s no slowing down for Netflix anytime soon. 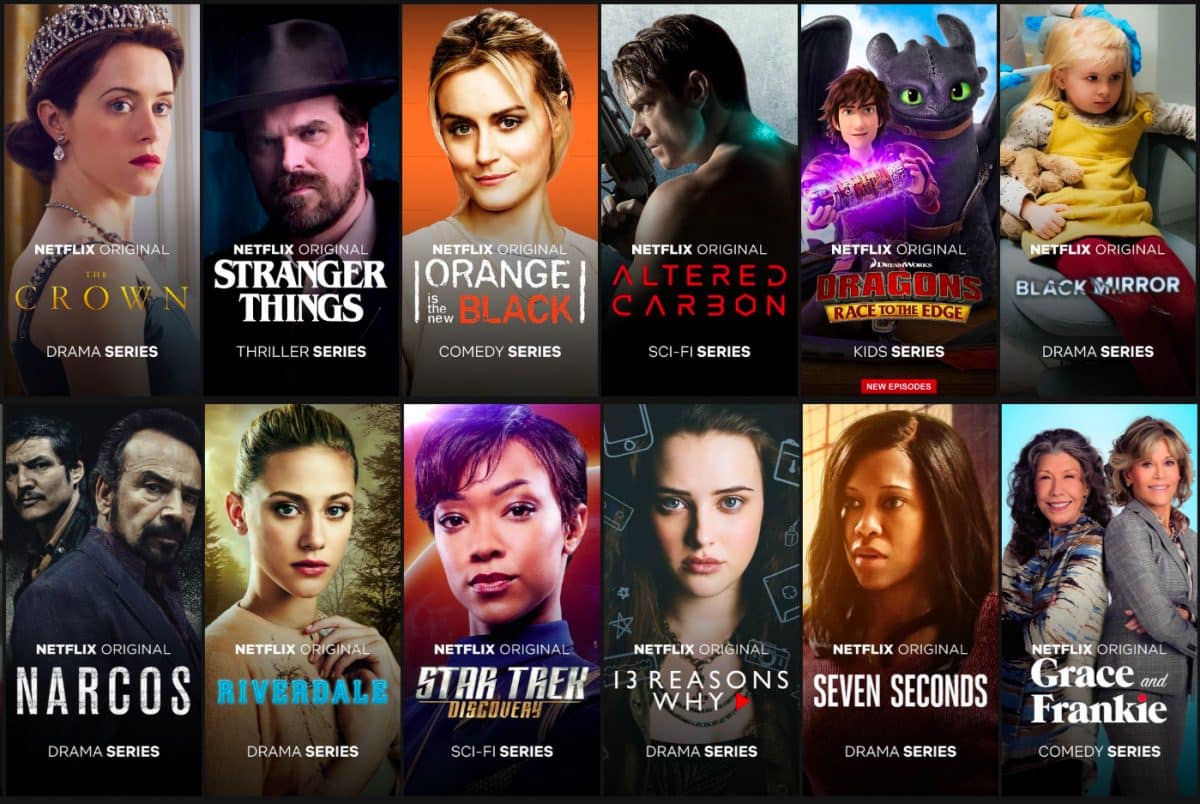 Considering the fact that the company plans to release about 700 original series in 2018, it looks like Netflix has nowhere to go but up.

The secret behind the massive success.

Blake Morgan, writer for Forbes, shared some insights about why Netflix appeals to a wide array of audience. Morgan pointed out:

“Netflix delivers not only with some of the biggest series from broadcast TV, but also huge offerings of original content that engage viewers and showcase amazing creativity.

“Netflix doesn’t just have business savvy, but the storytelling is unmatched.”

“Early on Netflix had a willingness to push the boundaries – to paint portraits of characters we can’t usually find in mainstream content,” Morgan also added. 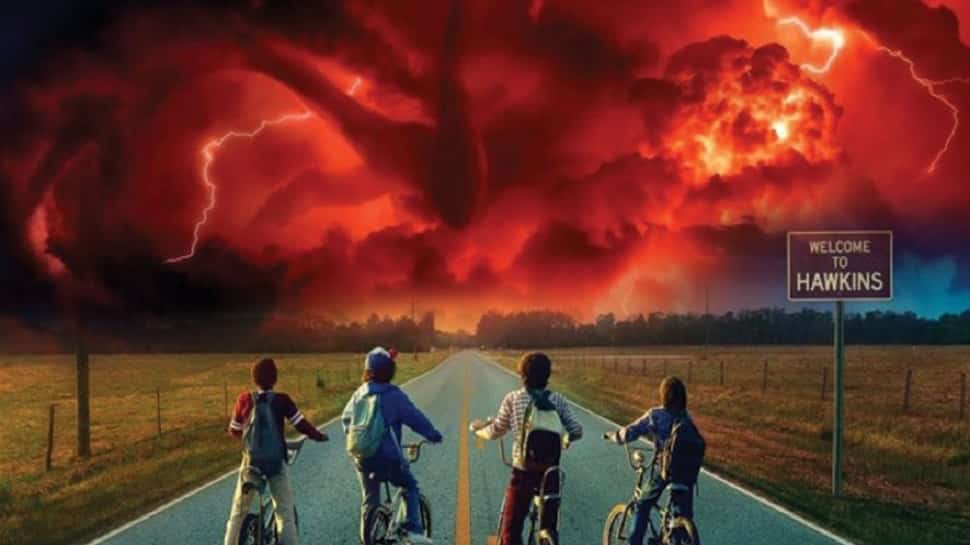 As the writer said further:

“Although there are companies that are larger than Netflix and have more resources, small groups of people with ingenuity have always been able to grow quickly – just look at PayPal, Uber, or Airbnb.

“It doesn’t matter who is older or who has more capital – anything can happen. Netflix is here to stay.”