If you wish to give your married or soon-to-be married friends a customized cake for a gift, you might as well go the extra mile to be creative. You can go for something that’s intended to be a joke or a unique design that’s personal to them. Or better yet, you can just go full NSFW on that.

NSFW cake designs are quite popular among couples and people who are celebrating events like an anniversary or a bachelorette party. And this one cake from Lynt’s Sweet Treats just happens to gain social media attention for its funny and clever design.

This creative NSFW cake was designed by Lynt's Sweet Treats. 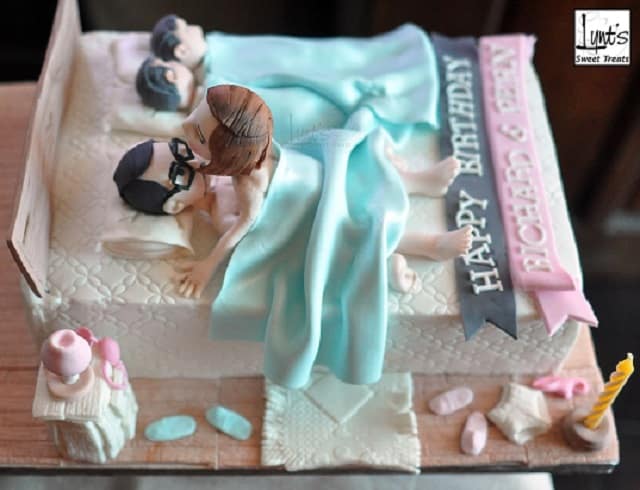 Lynt’s Sweet Treats is a cakes and pastries shop based in San Mateo, Bulacan in the Philippines run by Len Castro. They specialize in personalized cakes perfect for events like weddings, debuts, birthdays and more. 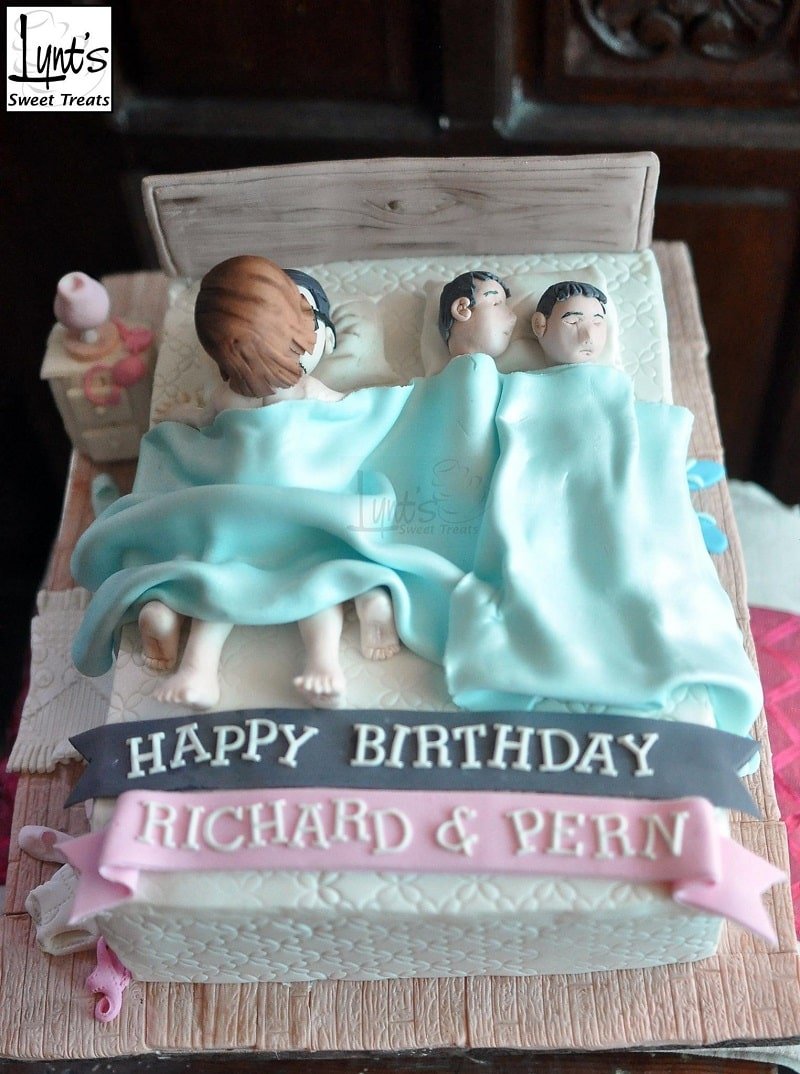 Obviously, we know why. 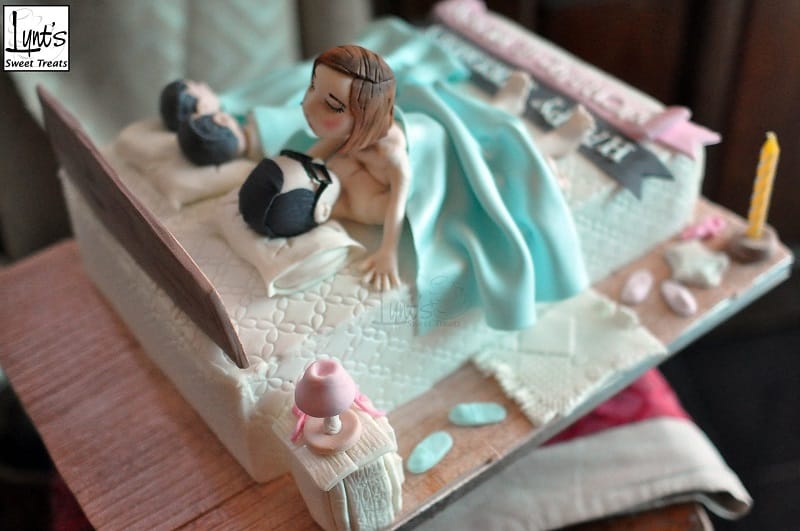 It perfectly captures the life of a couple with kids. 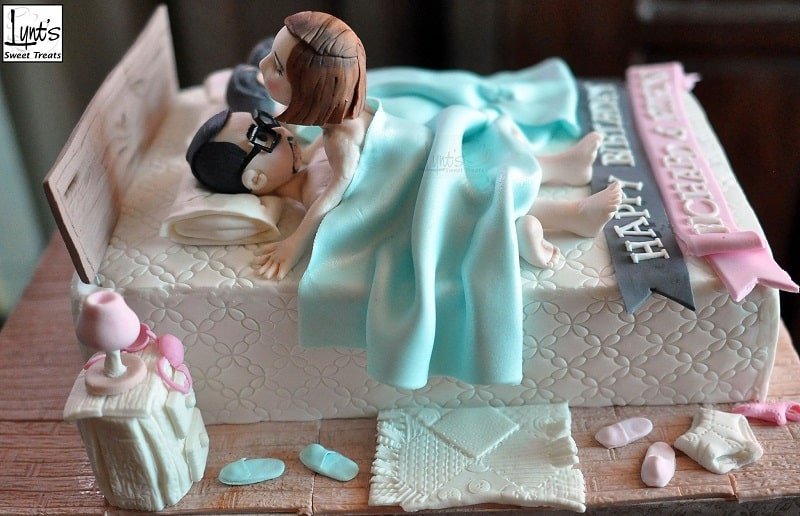 This cake was intended for one couple celebrating their birthdays. 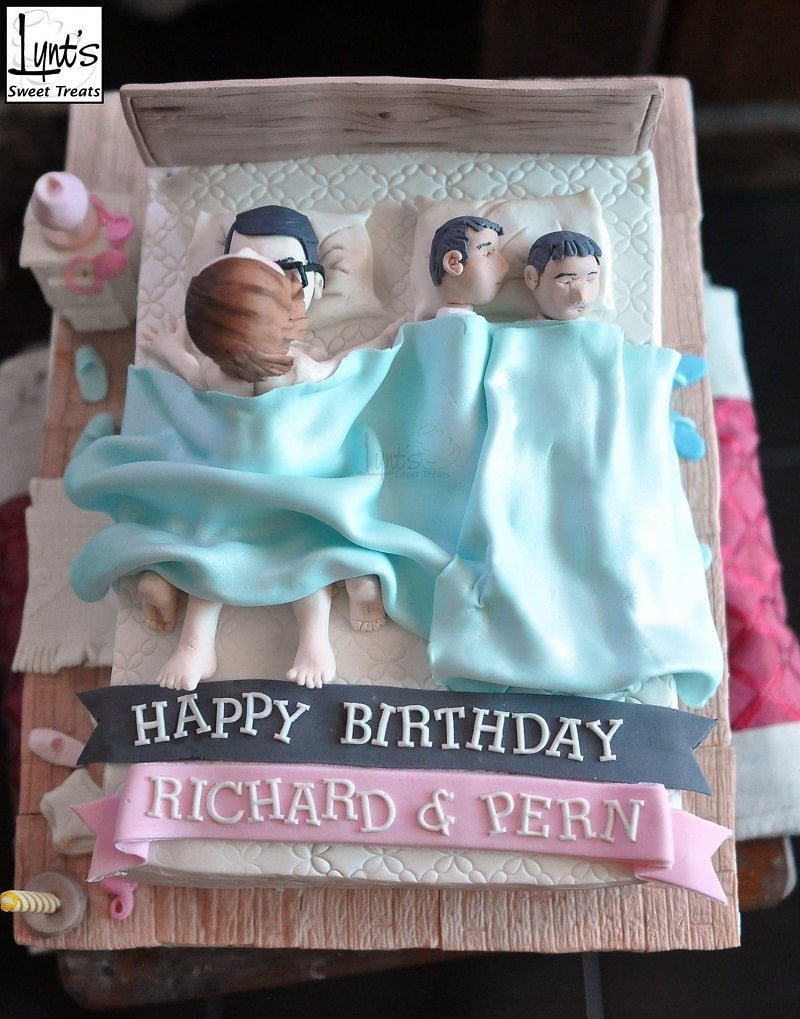 Apparently, the couple's friend thought of this idea. 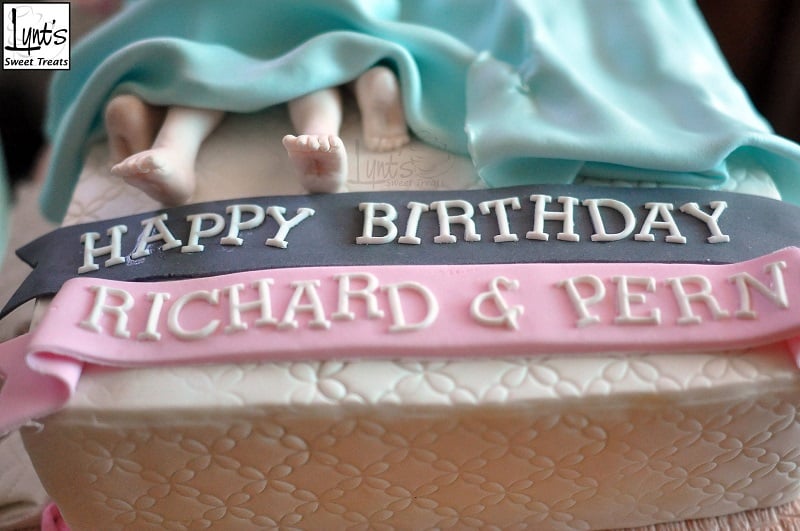 According to Castro, the friend sent in a photo of the couple… 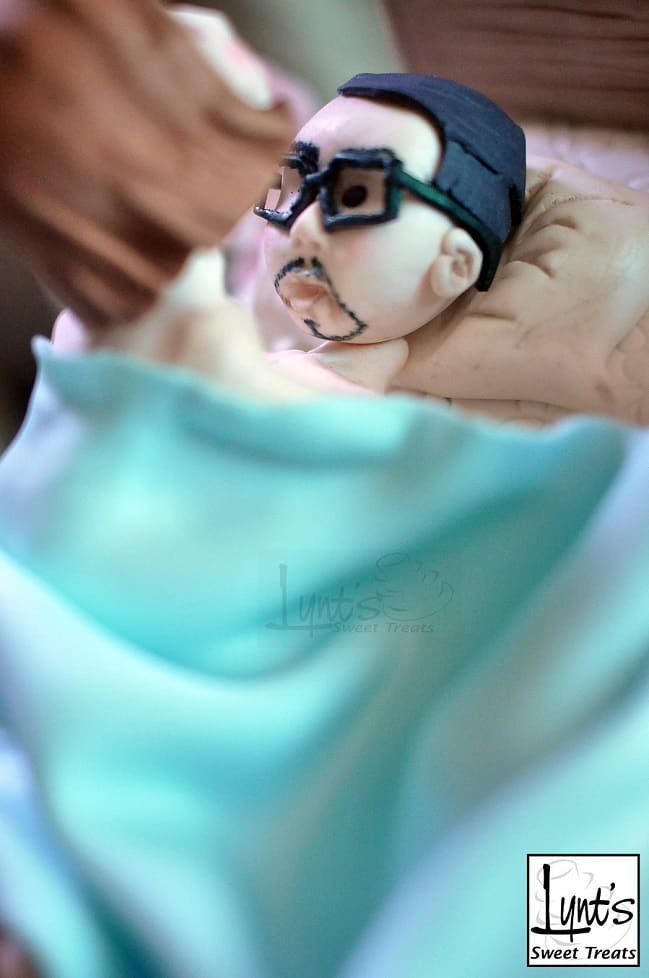 And the shop created the design based on the photos. 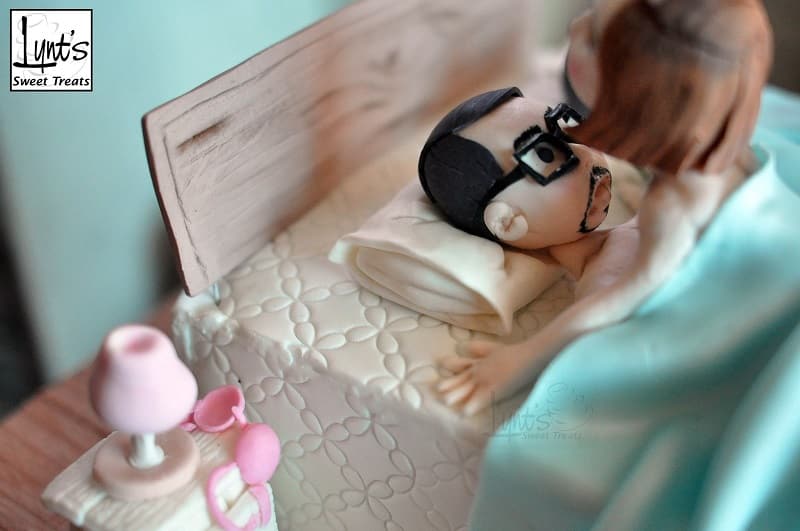 The details of the cake were impressive. 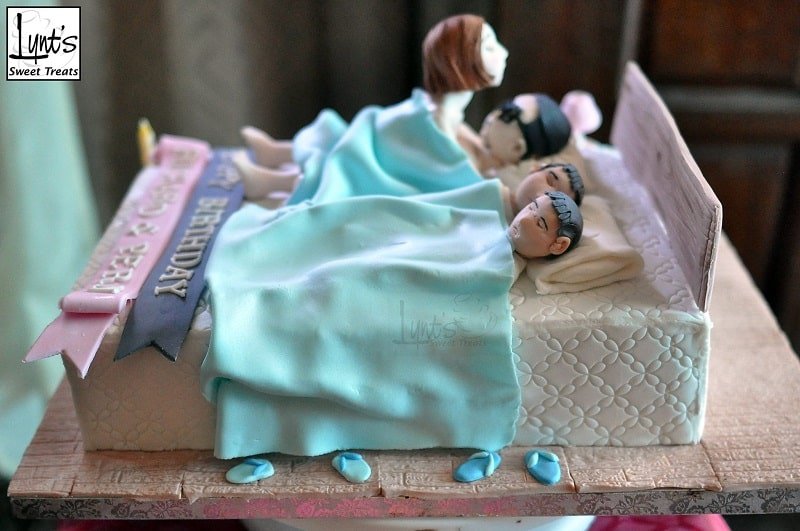 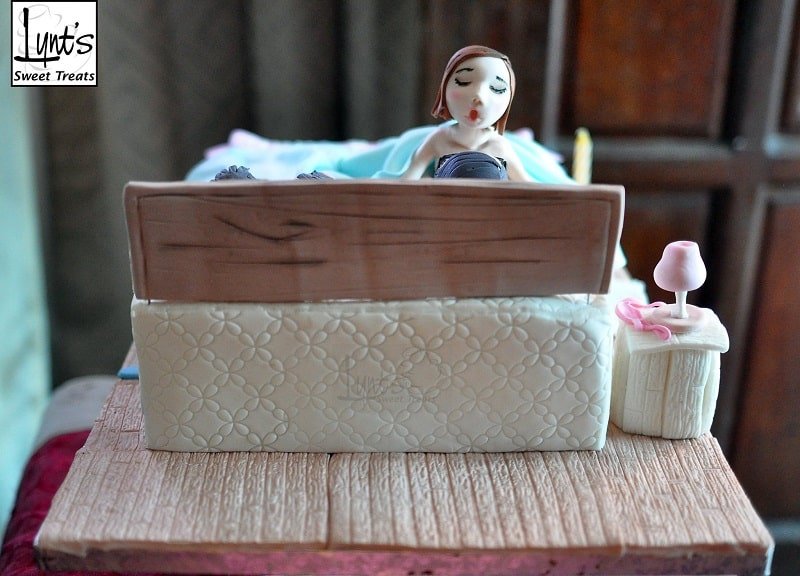 While the children are asleep. 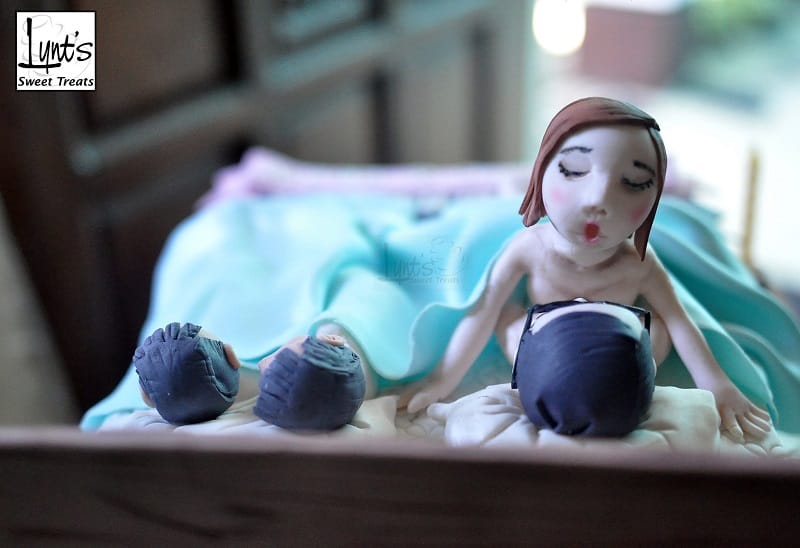 And the couple's undergarments are on the floor. 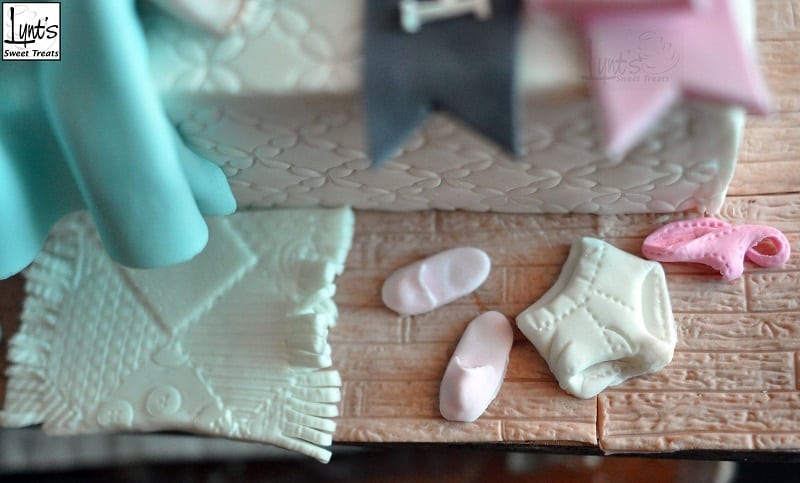 They gotta hurry before they wake the children up. 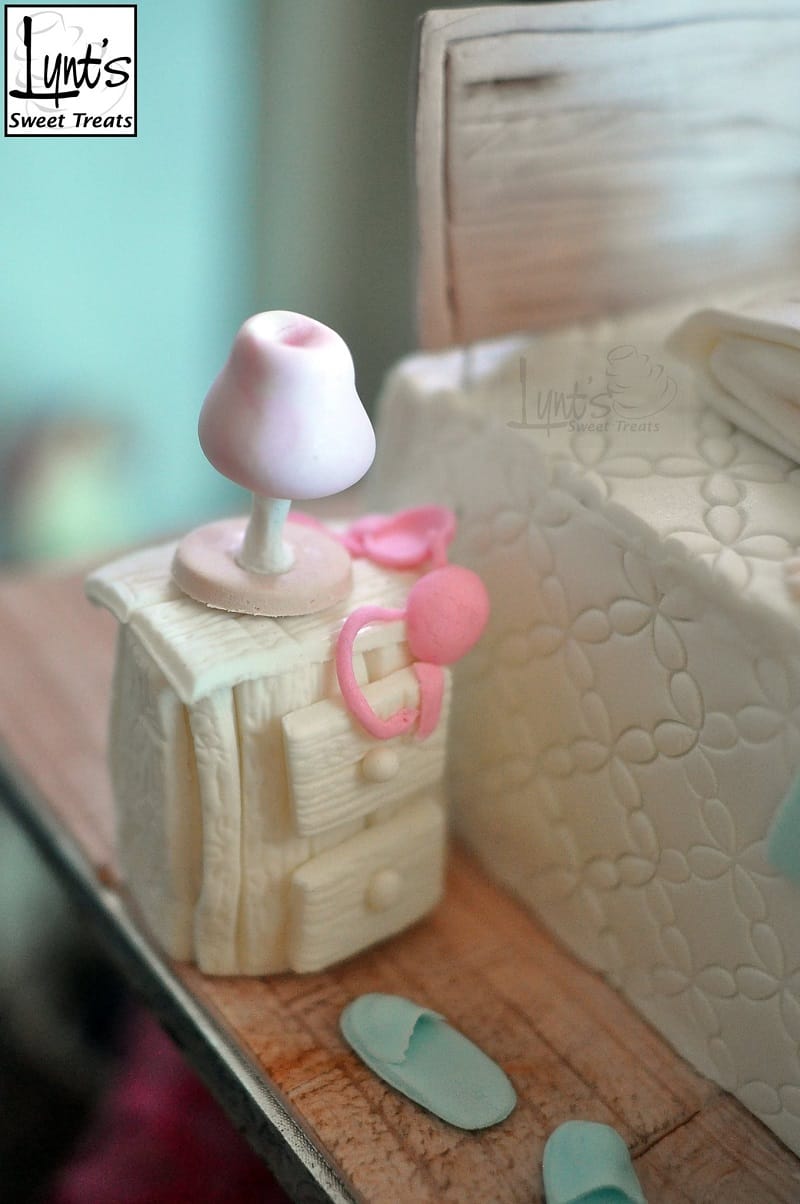 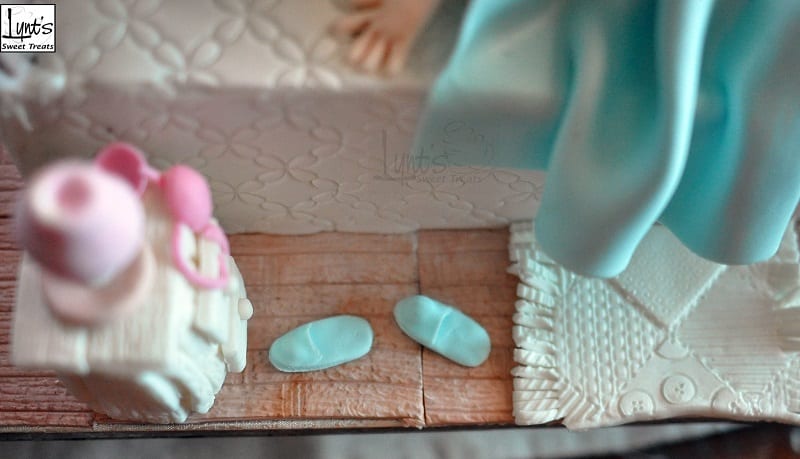 You have to admit, the scene that the cake depicts is spot on. Castro has earned praises for her work and it shows in the reviews on her shop’s Facebook account. If you happen to be in the area, you know which cake shop you want to go. With an average rating of 4.9 stars on Facebook, you know that people are satisfied and happy with the cakes and you can’t go wrong with Castro’s creations.