There are a lot of mysteries that surrounds people and places, sometimes this inexplicable things could help in unexpected incidents.

Although answers cannot be found how and why miracles and mysteries occur, the great thing about it is it helps save a life.

A car accident happened in Spanish Fork, Utah. The car was submerged upside down and unnoticed in the river for about 14 hours until a fisherman saw it and called for help.

The car crashed in an unseen area, it was located outside the road under the bridge.

Lynn Jennifer Groesbeck, 25 years old died in the accident but something strange and mysterious saved her daughter’s life in the tragic mishap. 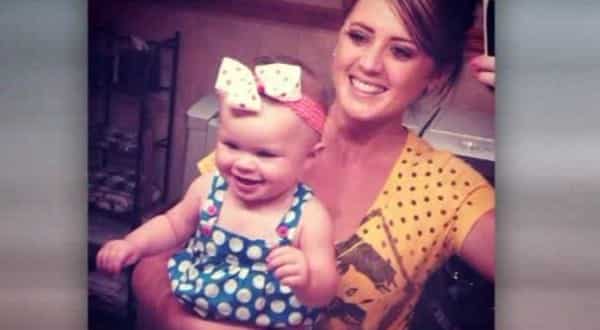 “Due to the trauma she sustained, we suspect she was deceased upon impact. I don’t believe she survived the impact of the car crash. There was massive trauma.”

Lynn Groesbeck died in the accident. Lily her daughter survived. 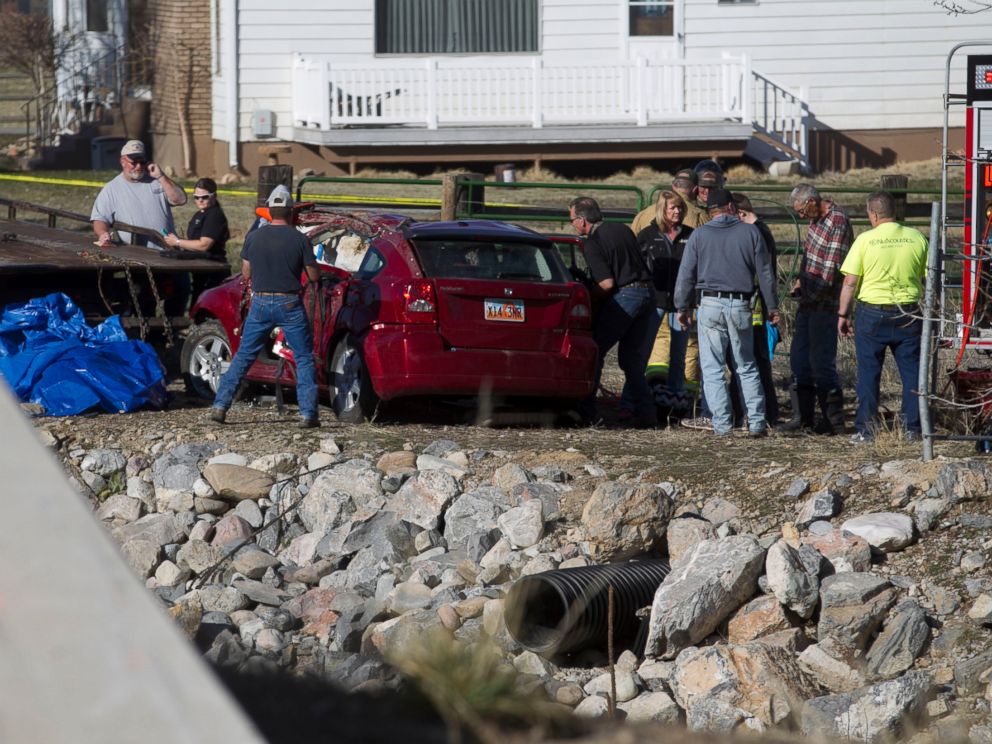 The three police officers Tyler Beddoes, Jared Warner, Bryan Dewitt and two firemen named Paul Tomadakis and Lee Mecham and other individuals on top of the bridge heard a female adult voice coming from the car saying “help me.”

Upon hearing the voice pleading for help, the rescue team decided to lift the car manually to see if there is someone with Lynn Jennifer Groesbeck in the car. Lynn Jennifer was believed to be dead right after the crash.

The rescue team saw a little girl identified as Lily, 18 months old strapped in her car seat alive but unconscious.

The toddler was immediately rushed in Primary Children’s Hospital.

“There were some individuals on top of the bridge, but all three stated the voice came from the vehicle,”

“It prompted us to lift the car between the three officers and firemen. They physically lifted the car from the side, and they located the infant in the car seat at that time.”

According to her Aunt Sanderson,Lily has recovered progressively and was already playing and singing actively.

The policemen and firemen cannot explain whose voice they heard asking for help since only the toddler and mother were inside the car, the mother was already dead.

The mysterious voice helped the rescue team locate the toddler inside the car. 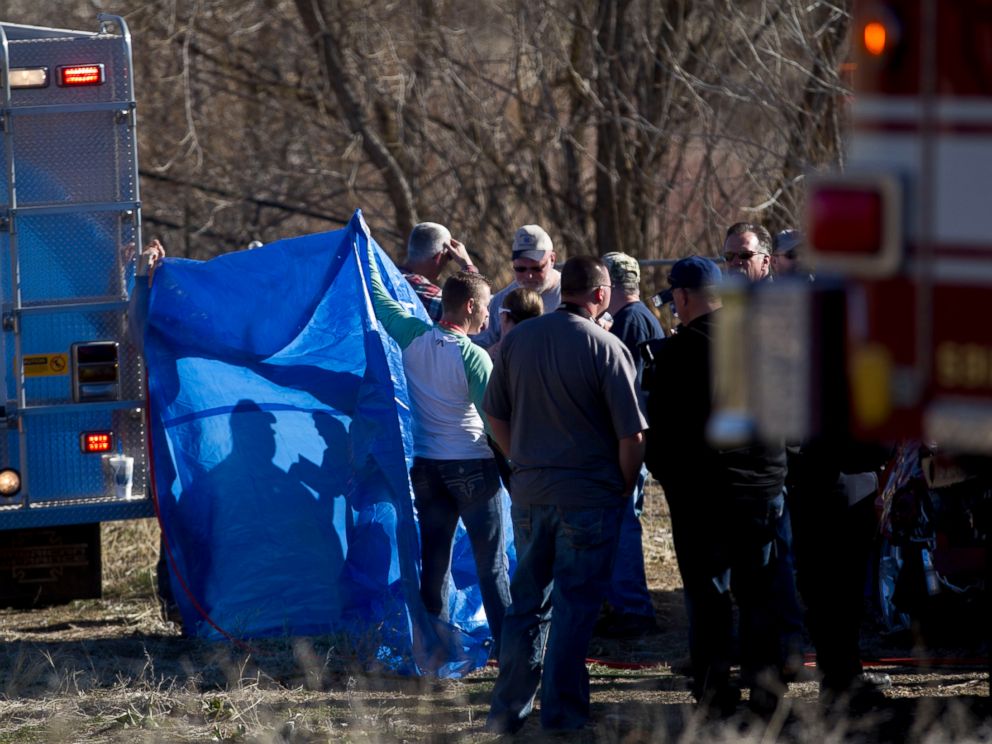 The voice coming from the car asking for help saved Lily’s life. Although inexplicable, the voice is like a “guardian angel” that protected the toddler’s life. The policemen, firemen, rescue team quickly rescued right after the fishermen noticed and called for help, thanks to the fisherman as well! All of them did a great job in saving Lily from this tragic accident.

According to the investigation of Spanish Fork Police officers, they believe that the car hit a cement barrier of the bridge and then the car fell into the river.

This mysterious voice is indeed a blessing for Lily!

What can you say about this story? Tell us your comments!