They say love is blind, but we can’t deny that physical attraction plays a big role in relationships. And when it comes to dating and relationships, a lot of us have our types. Some ladies, for example, prefer muscular men who love to pump iron at the gym. But a recent study suggests muscular men make the worst boyfriends.

According to a study conducted by the University of Westminster in England, men who are more obsessed with bulking up are more likely to be sexist and to objectify women. Ladies, don’t say we didn’t warn you.

Questionnaires were sent out to 327 heterosexual British men for the study. 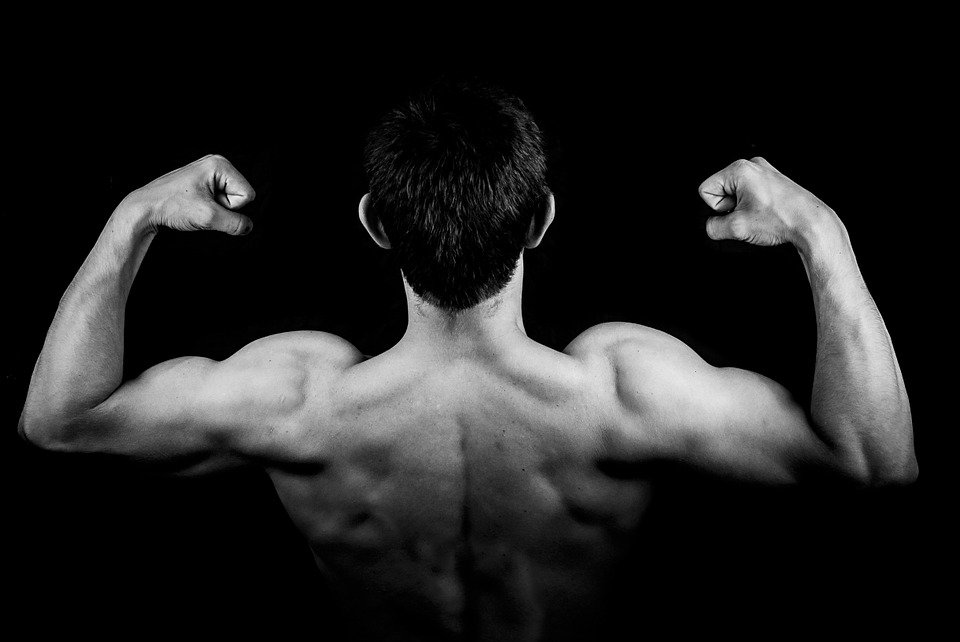 The survey gauged how much the men wanted to be muscular and how they perceived women. Results showed that those who had more desire for a muscular body also had a higher chance of being more hostile toward women. They were also more likely to see women as objects.

Some of the sexist statements the men agreed with were: “I feel that many times women flirt with men just to tease them or hurt them,” and “Intoxication among women is worse than intoxication among men.”

The study suggests that men who value bulking up too much tend to hold on to old sexist beliefs, such as women belonging in the kitchen and men being the superior sex. 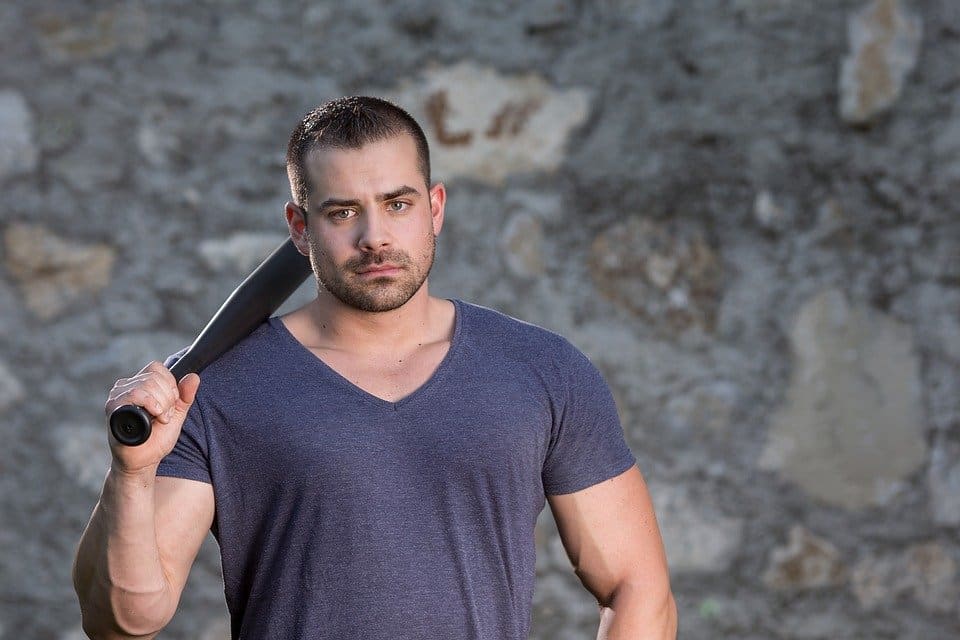 “We have previously found that men who hold stronger oppressive beliefs are more likely to think that thinner women are attractive… We’re also arguing that those oppressive beliefs directed at women also have an impact on men’s own body images, specifically their drive for muscularity.

“We think men who hold oppressive beliefs about women and gender equality are also more likely to endorse traditional stereotypes of masculinity, which includes the muscular physique.”

The study also suggests that the way men are portrayed in mass media influence men’s attitudes. 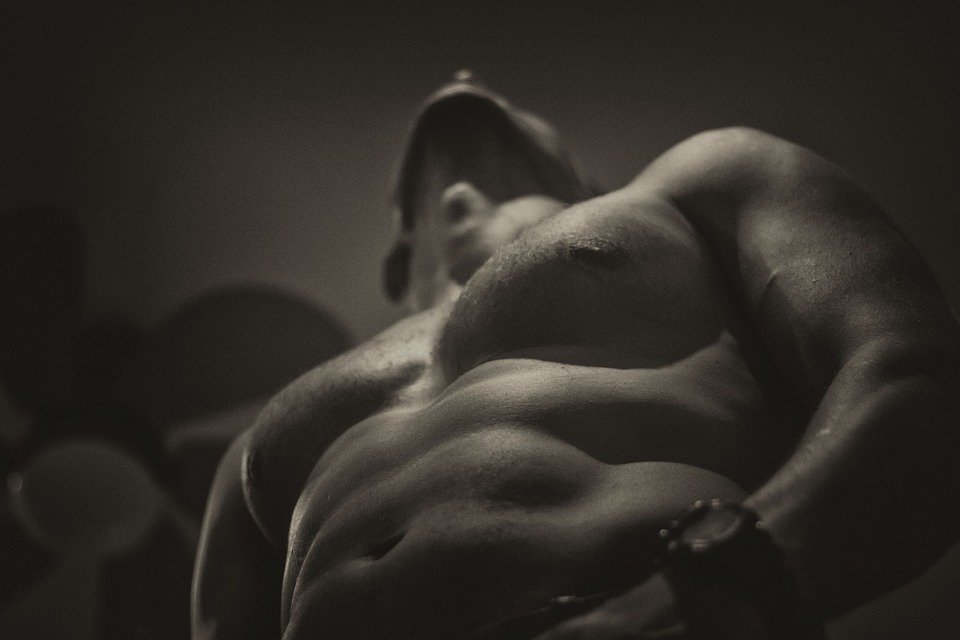 “It seems likely that the mass media play a role in increasing levels of drive for muscularity we see in many contemporary societies, but we were interested in broader social influences. We’re arguing that patriarchal attitudes and beliefs also play a role.”

What do you think of this study? Do you agree or disagree? Let us know in the comments section!