In this fast-paced world where people are always in a hurry, we tend to become less emphatic and often ignore another’s plight. This was proven by the unfortunate story of a Chinese motorist named Mr. Zhang.

He would later admit to Chinese media how he ignored a woman lying by the roadside. The old lady was clearly dying after figuring in a hit-and-run accident, but Mr. Zhang had no business with her, so he zoomed off to his mother’s house.

He couldn’t afford to stop and help the old lady because he knew his mother was already waiting for him, and he wanted to spend more time with her.

The site of the accident 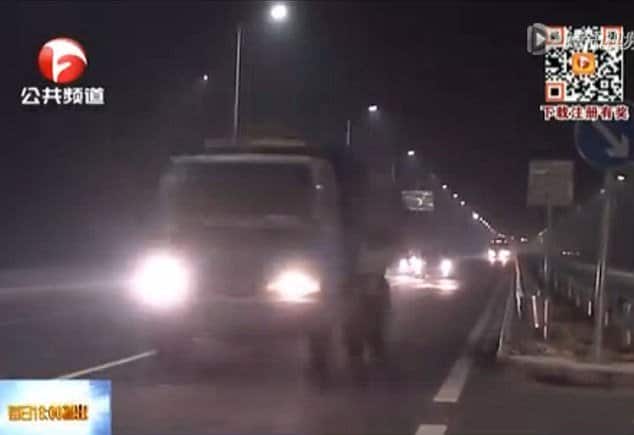 Upon arriving at her home, however, he suddenly felt a sense of foreboding when the neighbors told him that the old lady had gone off earlier in the day to prepare for his arrival. Somehow, he had this sinking feeling that the old lady that he saw lying at the roadside was his mother.

He quickly went back to the site. Much to his horror, it really was his mom! Moreover, no one has helped her still! Mr. Zhang quickly phoned emergency services, but his mother perished even before they reached the hospital. 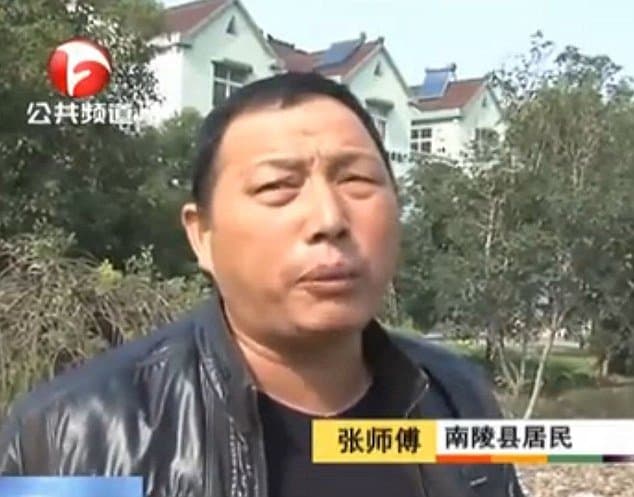 If only he had stopped to help her when she needed him the most. It is now too late for him to save her. If only he could turn back time…