Unlike domestic pets and other animals, bats are not really that appealing. People usually think of them as creatures who lurk in the night and are usually represented as dark beings that turn into vampires in movies. We don’t usually see them as adorable, cuddly creatures. However, in this video, you will be able to change the way you think about bats. You will realize that mothers care about their babies no matter what species they are.

The ACRES Wildlife rescue team found a baby bat that was stranded for almost two hours. They laid it on the ground as they waited for its mother to come. It is actually amazing to see that the bat pup was continuously crying for help sending a signal to its mother while the mother bat was flying around to locate her baby. And as expected, after two minutes of waiting, the mother bat finally found her baby and they are once again reunited. The rescue team was happy to see them together again and the touching reunion was all caught on video.

Indeed, nothing can ever beat a mother’s love. 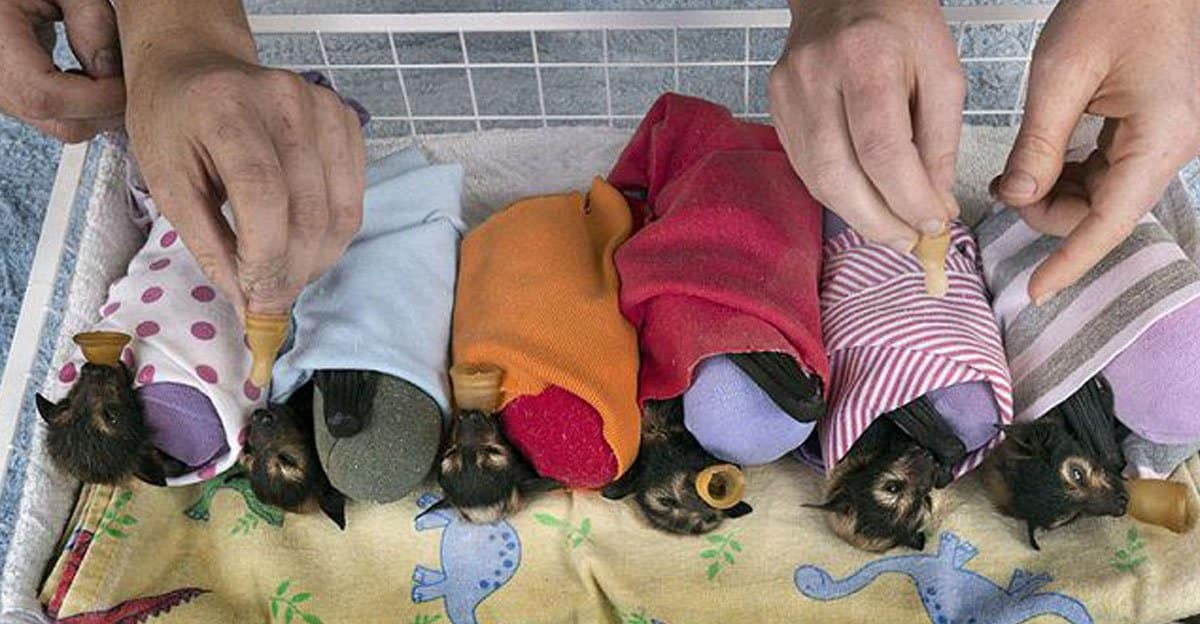