It is worth noting that not all animals in this world are considered dangerous. However, some of them are indeed equipped with abilities that make them a threat to humans. Hence they are called “wild” animals. Interestingly, their appearance says otherwise. They can look cute and friendly, but once agitated, expect a deadly retaliation.

Below are common creatures that are actually dangerous in one way or another. Check them out! 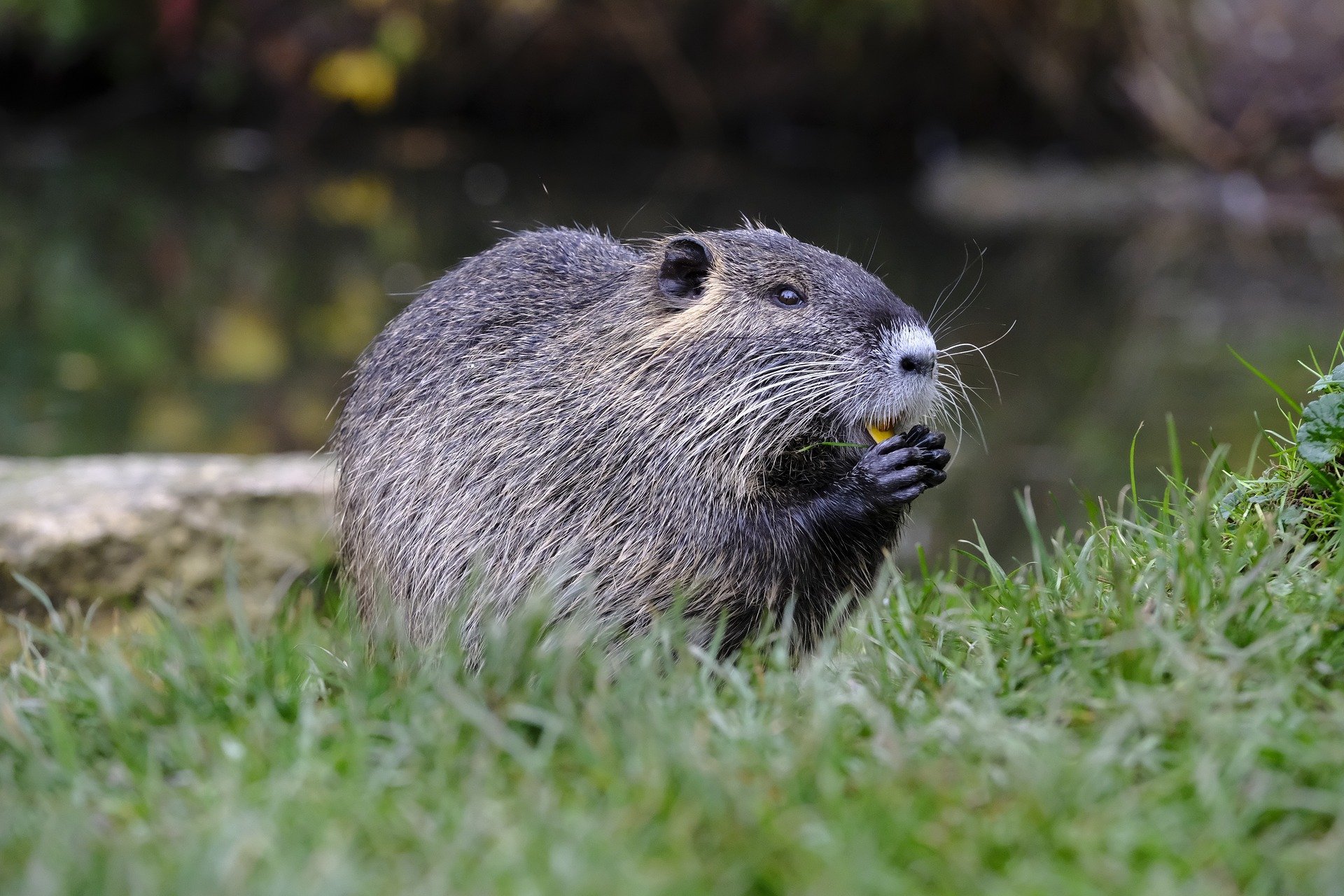 This creature is widely known for its nearly-human skill at felling trees and manipulating waterways. Apparently, it is territorial and defensive. It will not hesitate to use its razor-sharp teeth. 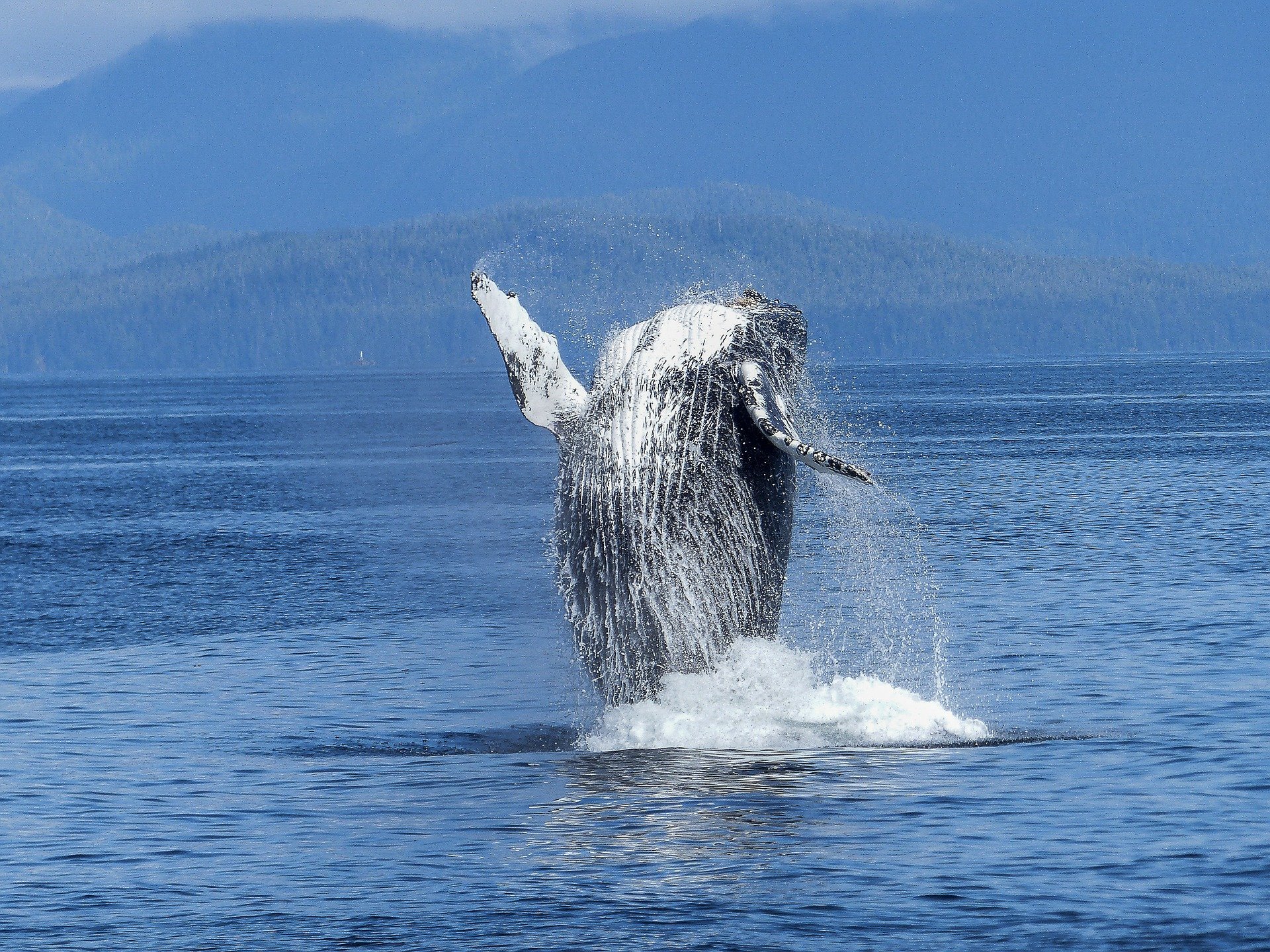 Marine mammals like whales have grown a special place in our hearts. In fact, most of us will consider them friendly and peaceful creatures. But believe it or not, whales – particularly the short-finned pilot ones – are to be feared. They tend to display scary behaviors like jaw snapping, a thing they love to do when they’re around humans. 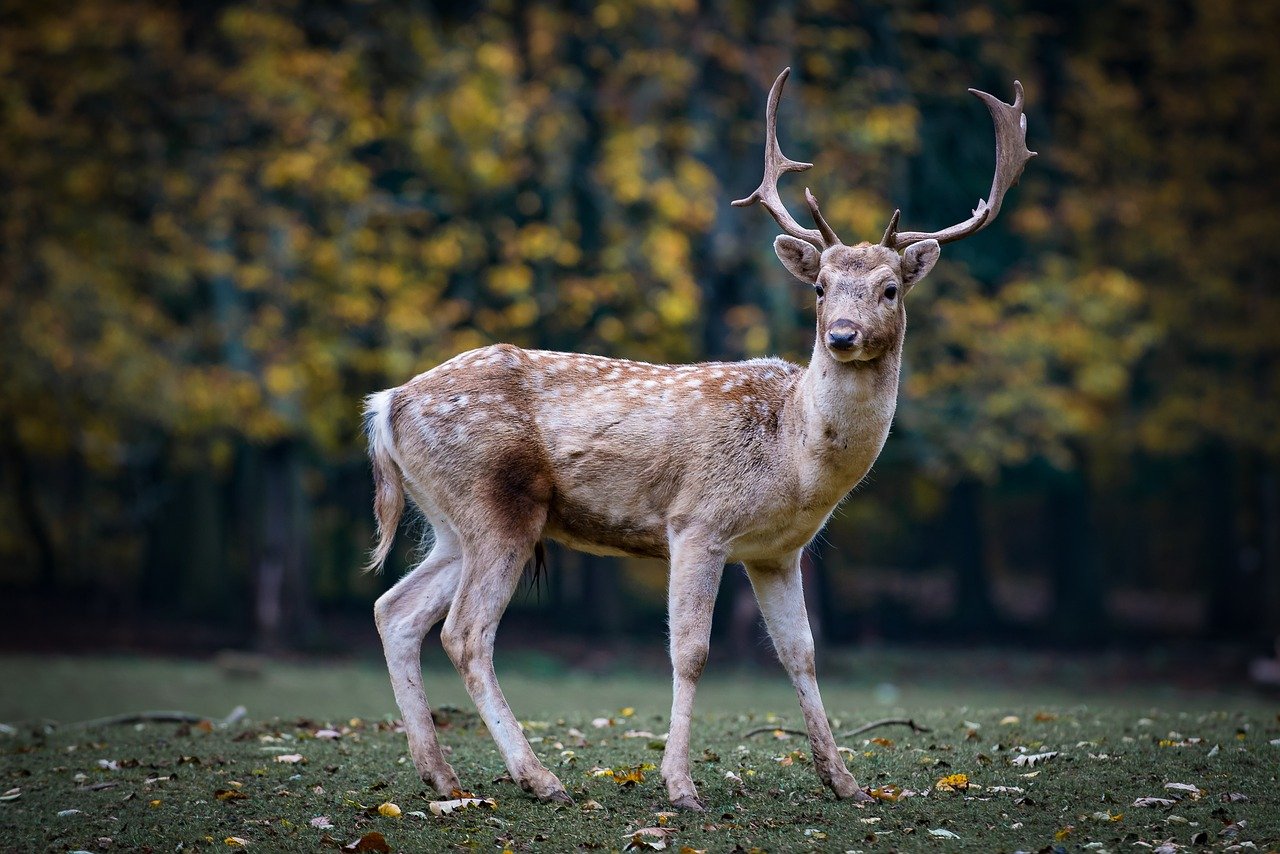 This plant-eating creature possesses powerful hooves and massive antlers, all of which can inflict grievous wounds. And it will not hesitate in using its might whenever another animal – and even human – crosses its territory. 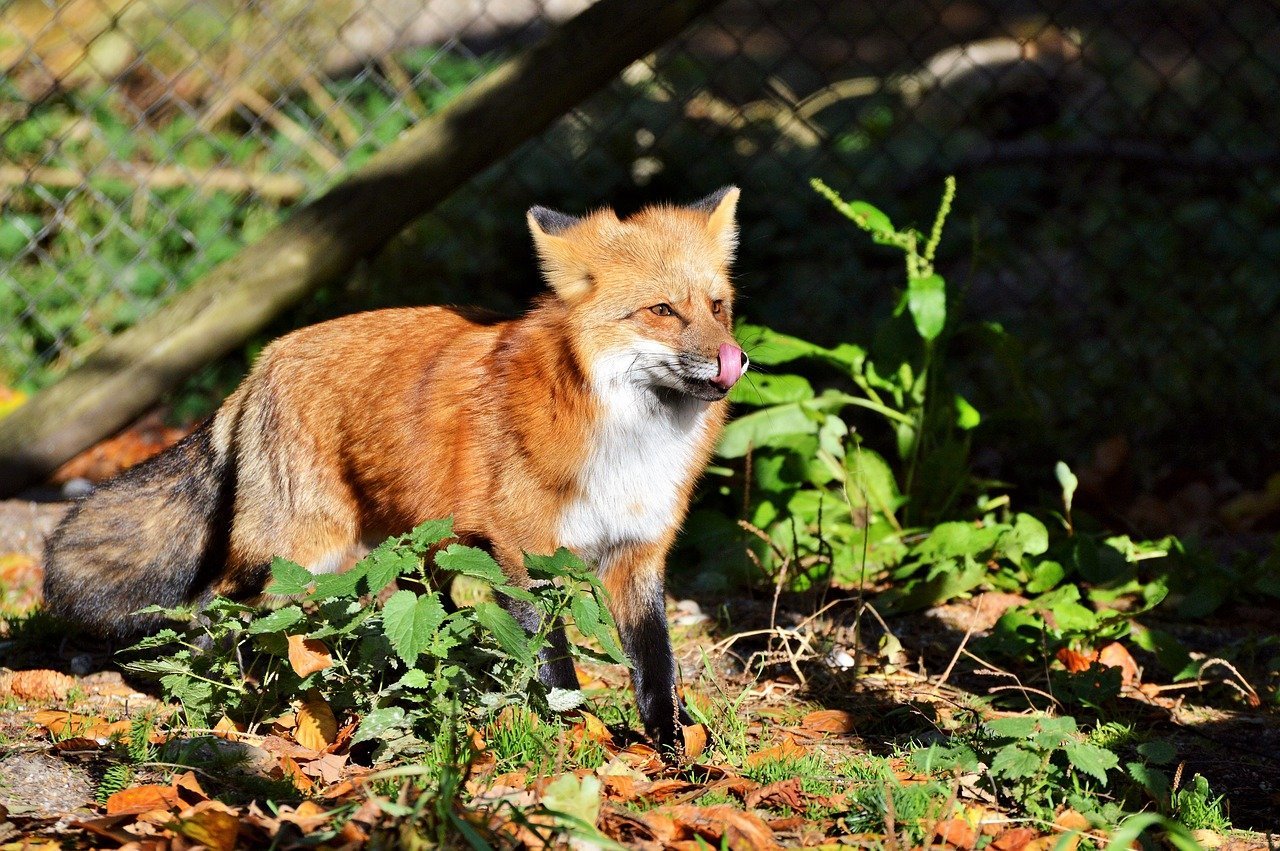 They might be small compared to wolves, but this type of canine possesses more threat to humans. Widely deemed cunning, a red fox often considers human beings potential preys. It will first stalk its victims and as soon as it finds an opening, it will charge. 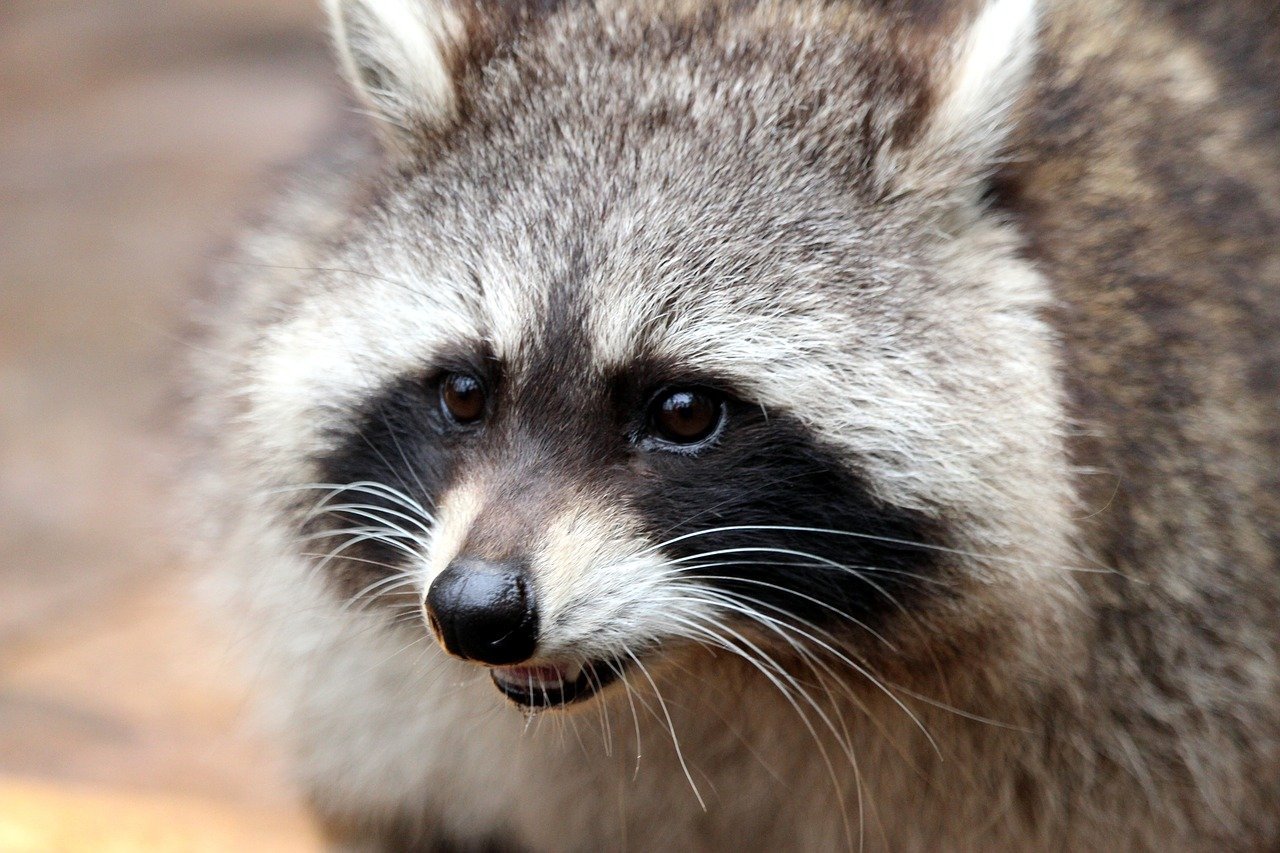 This one here is an example of “mass power.” A single raccoon can be neutralized, but if they attack as a group, you can expect the worse. Their power can actually be compared to a small bear. Equipped with powerful claws and sharp teeth, they can easily dismember their prey. 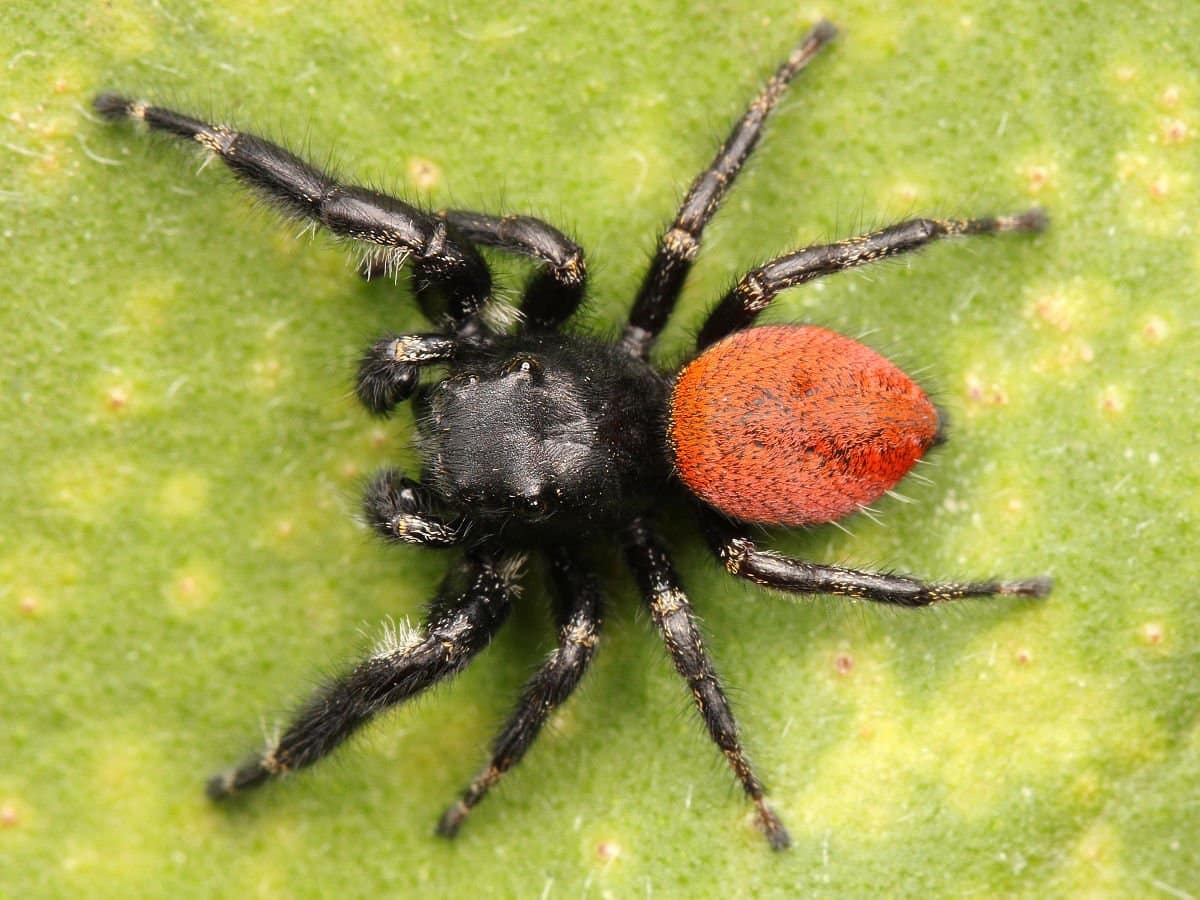 An arachnid that is native to the Western North America, this spider sports a distinctive red abdomen. Known for its incredible speed, it is capable of disabling its prey in seconds. Its nasty bite is enough to cause massive swelling and intense pain. 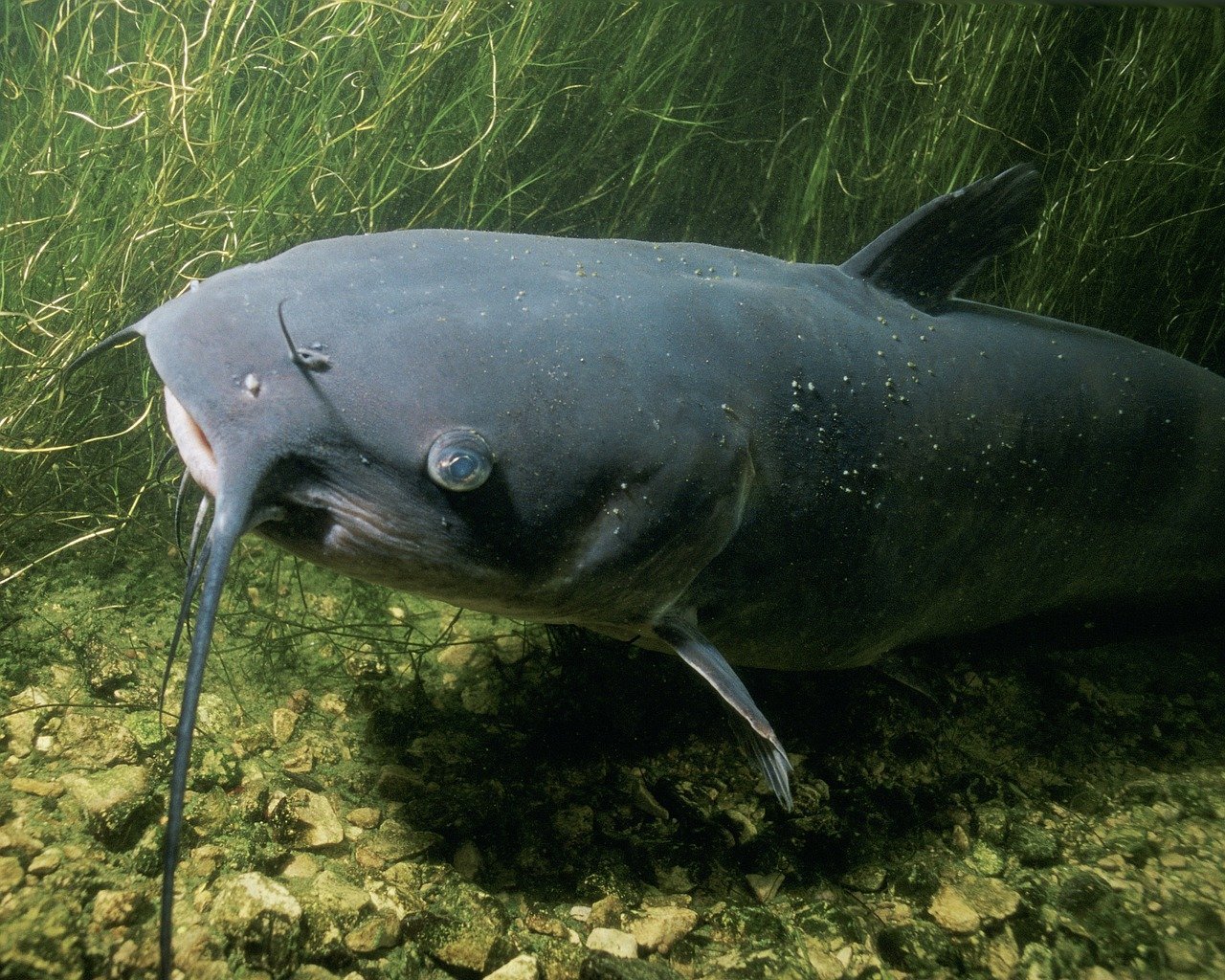 Catfish is known for its razor-sharp spines, which have potent toxins. When these are injected, its prey faces death in no time. Some of its aftereffects are irritation, swelling, nausea, and weakness – all of which can last for days. 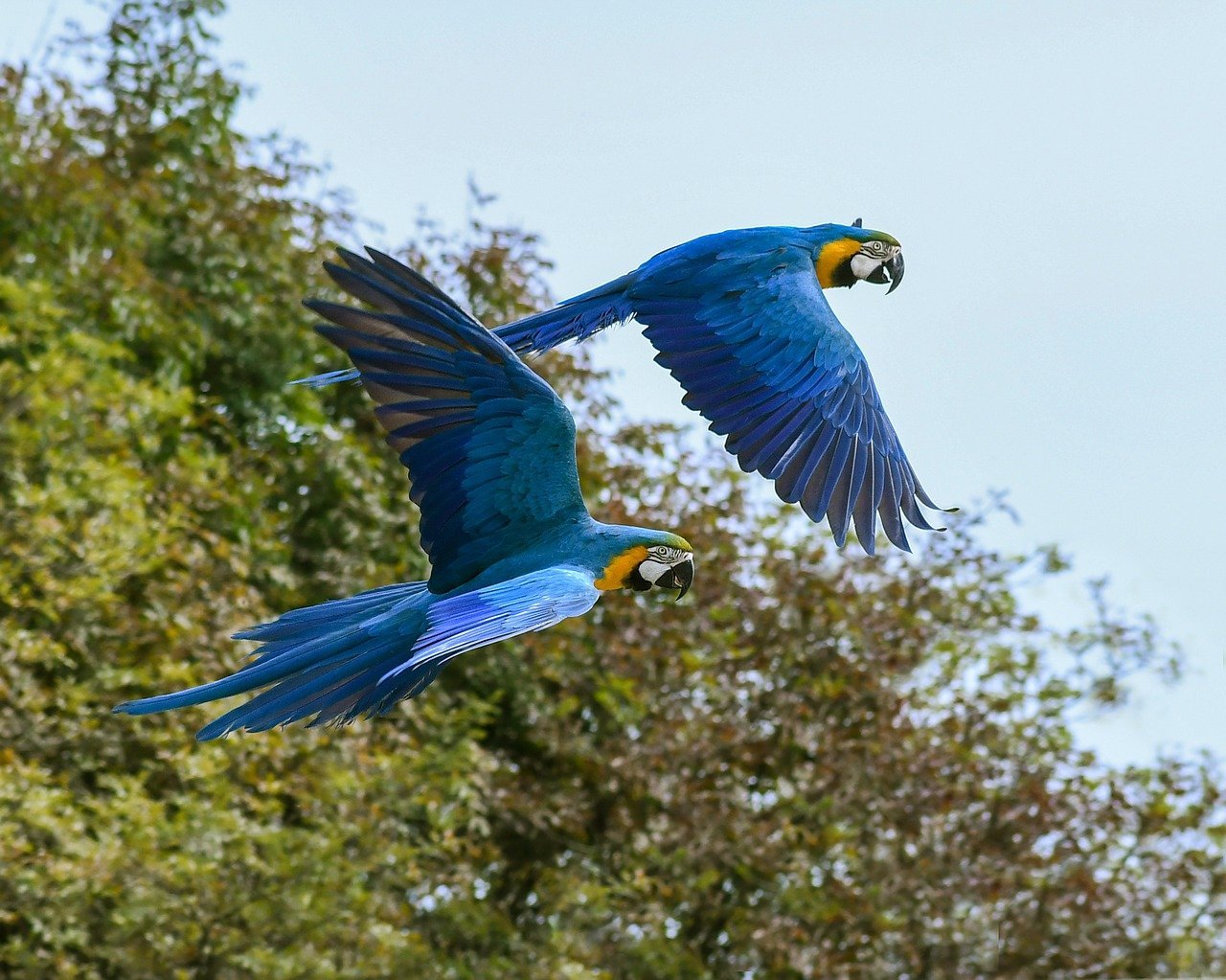 Yes, do not be fooled by its intelligence and appearance. A parrot’s bite is extremely powerful. This bird is even deemed hostile, as it can sometimes display scary behavior. 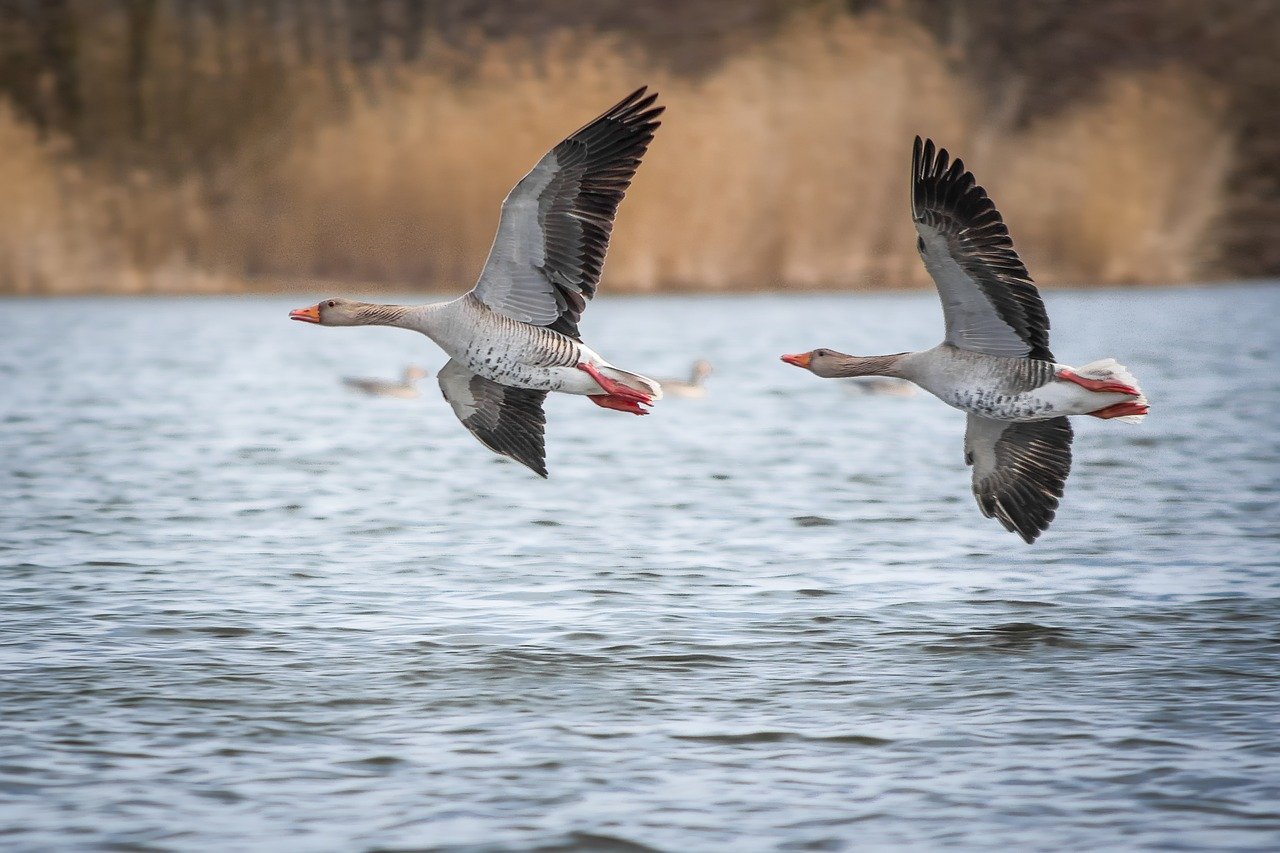 They are called wild geese for a reason. They are among the creatures on this planet that give so much importance to their territories. Invade their home and expect their quick retaliation. Their attacks can often lead to broken bones and flesh wounds. 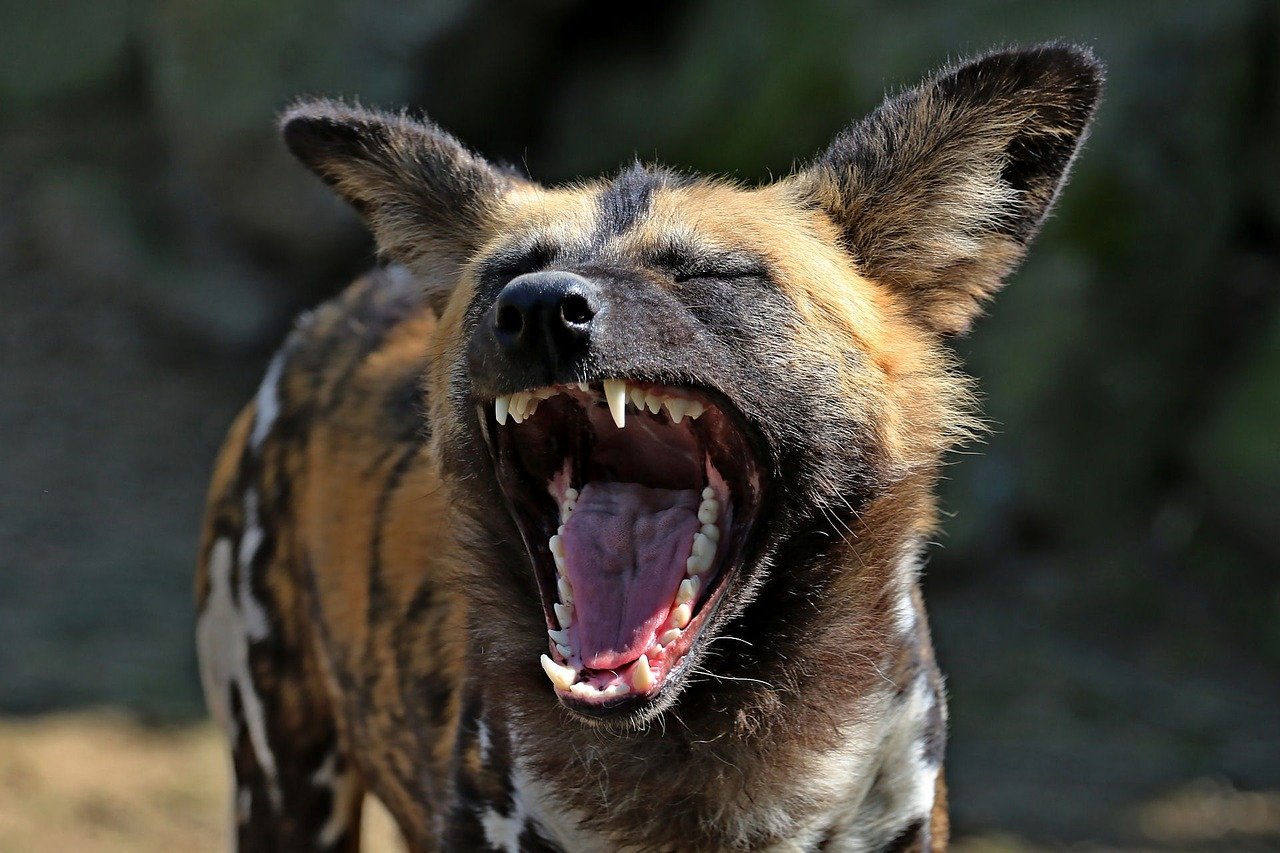 Being attacked by a hyena is without a doubt the worst day of your life. They are equipped with an astounding biting power. Considered aggressive territory defenders, hyenas will immediately attack trespassers.