Human beings have always been curious about life outside the planet. There seems to be that force that pulls people into venturing the universe no matter what the outcome is. Case in point, researchers from China have just reached a new milestone, and this is unlike any other discoveries.

Believe it or not, the Chinese researchers were able to teleport (yes, teleport!) a photon all the way to “Micius,” a new satellite that is over 500 KMs above the ground. This is without doubt the very first time in history that an object has been brought into orbit using teleportation.

The researchers used teleportation in the form of quantum entanglement to transfer the object into space. 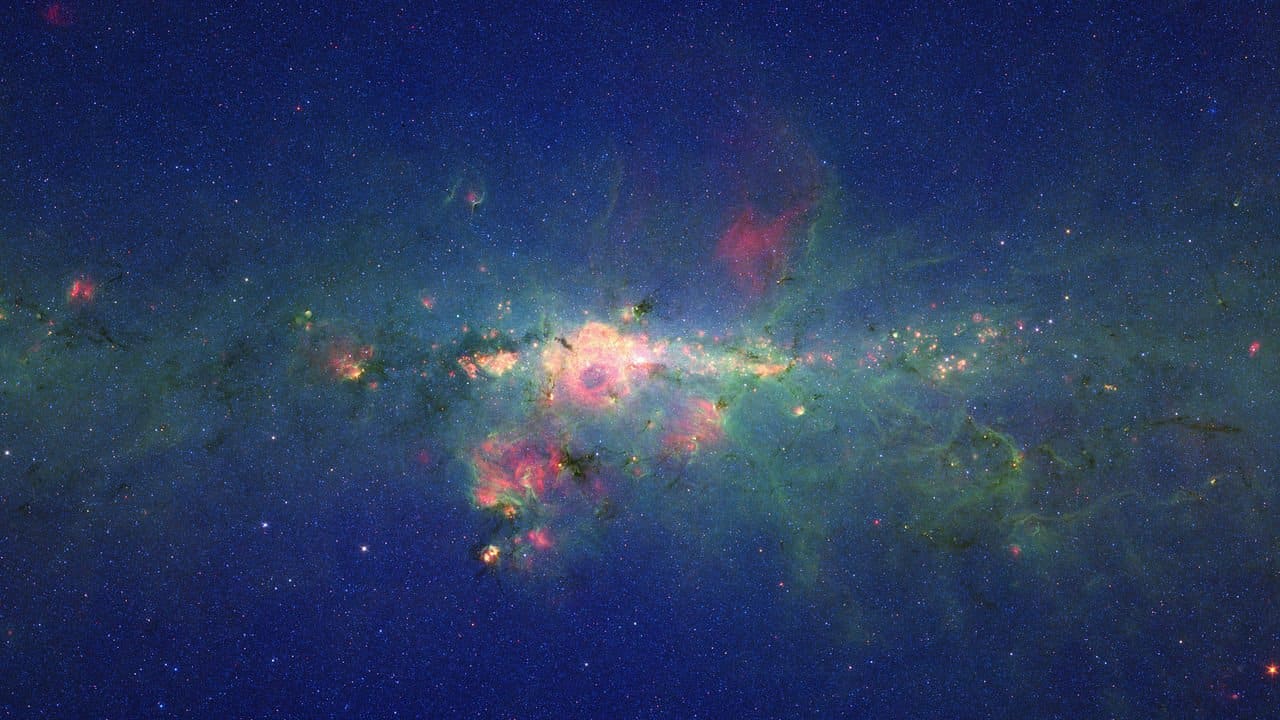 Unilad reports that the researchers even broke the longest recorded distance for entanglement. Teleportation is not entirely new, as it has been used multiple times in labs on Earth. However, scientists were unable to pursue a literal out of this world distance because of the way photons interact with atmospheric matter.

This is really a huge thing in the entire history of humanity, as teleportation itself opens to boundless possibilities. This could eventually lead to bigger objects – and even humans – being teleported to outer space or anywhere in the planet. 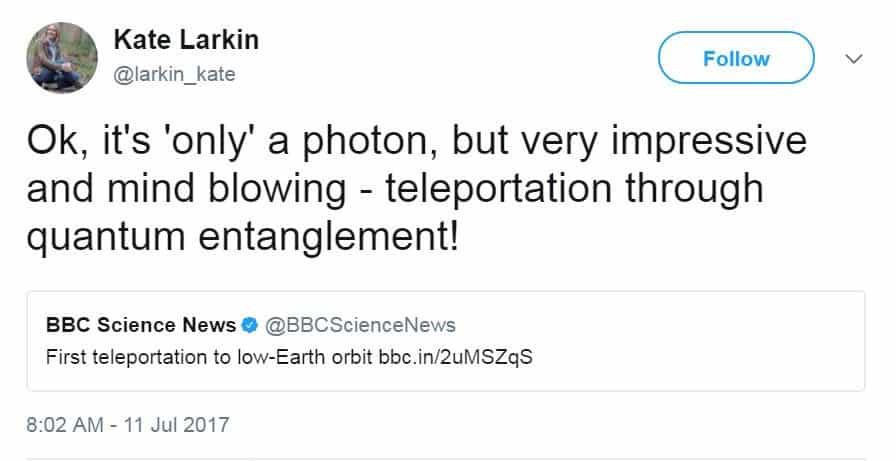 It should be noted, however, that the teleportation process did not entirely happen in a physical sense. It was rather achieved through “quantum entanglement.” It may sound like a product of science-fiction, but it is not. This actually exists today.

Basically, “quantum entanglement” happens when two particles act or bond as one without the use of any physical connection whatsoever. A Hooke Professor of Experimental Physics at Oxford University by the name of Ian Walmsley explains that the process is all about “communicating information in a way that harnesses quantum mechanics.”

Although the process did not happen in a physical sense, the fact that quantum entanglement exists is just mind blowing. 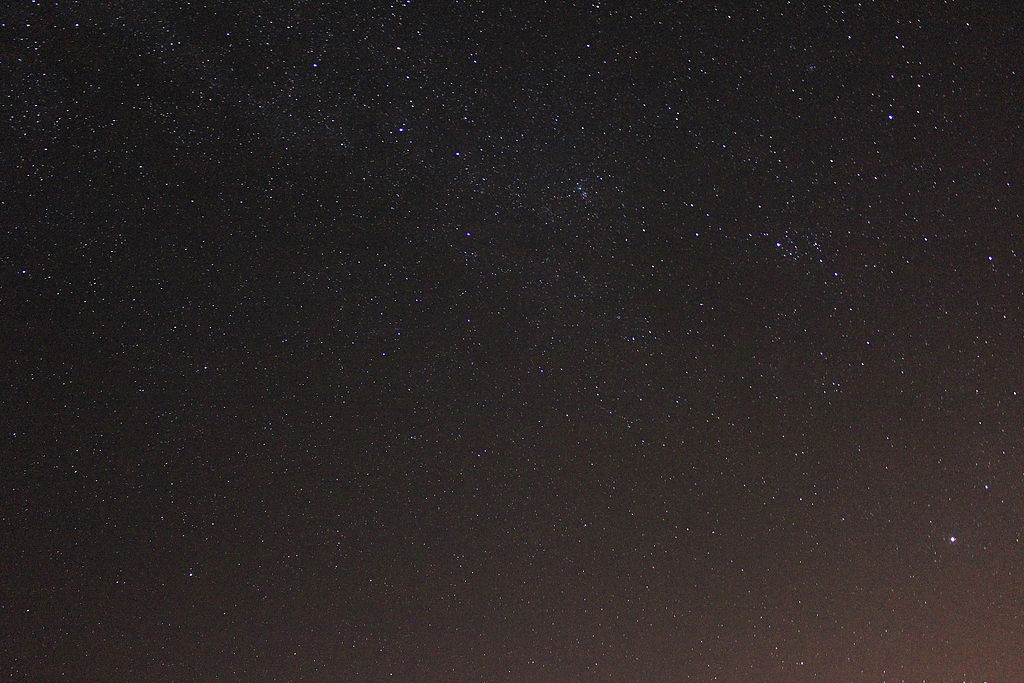 Of course, this is still a work in progress and may require a good amount of years. But anyone can simply agree that it is a huge step towards advancement. This might just be a photon, but a teleportation achieved through quantum entanglement is simply extraordinary.

The discovery opens up to multiple possibilities, one being a technology solely based on quantum computing. 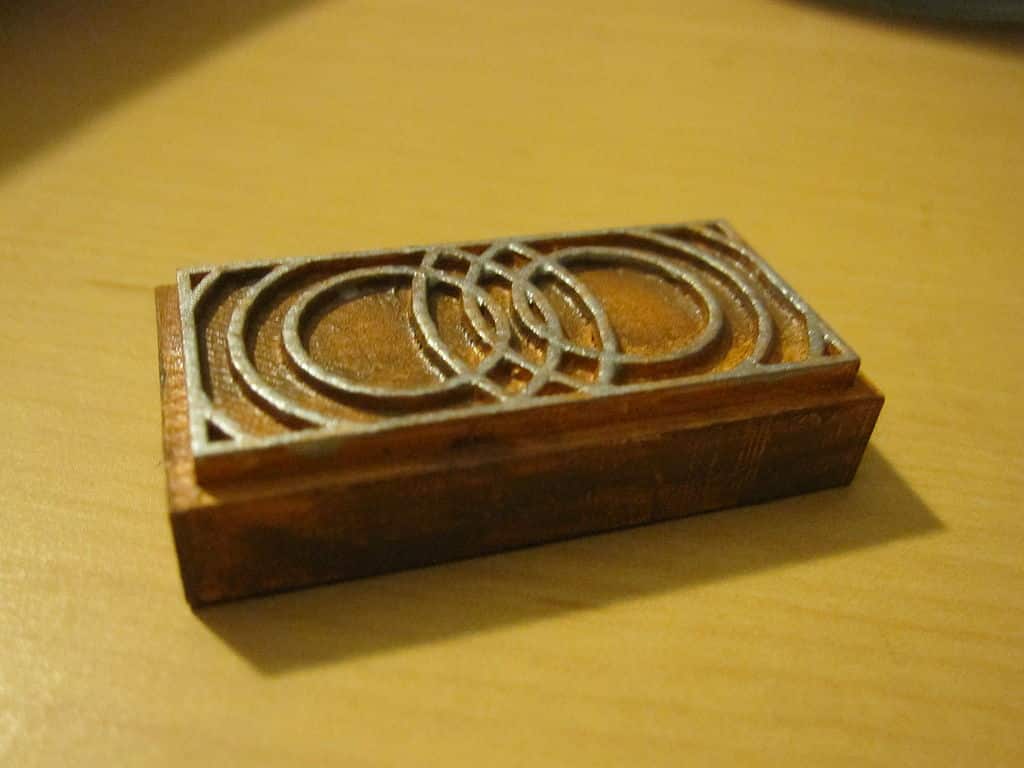