A 13-year-old boy in Los Angeles, who had gone missing, was finally found this morning in a network of drainage pipes after over a 12-hour search by the Los Angeles Fire Department.

Teen Jesse Hernandez fell through a wooden plank on Sunday, washed into the pipes then got trapped in the pipe system overnight. The boy was found cold, hungry and scared but was described to be alert and responsive.

Jesse Hernandez fell into a sewer pipe on Sunday. 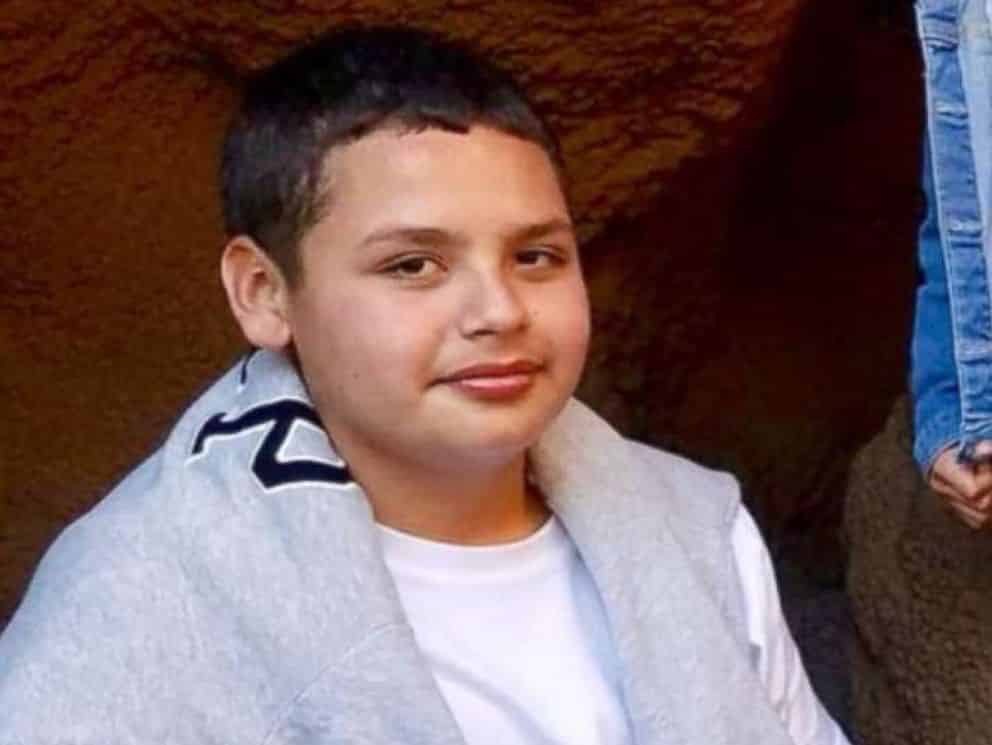 While the teen and his family were having a picnic as part of their annual Easter tradition, he then went missing, according to a fire department official.

As reported in ABC News, Jesse and his friends went to climb a chain-link fence near Griffith Park. The group then entered an abandoned shed and that’s when Jesse fell when the wooden plank he was on gave away.

The pipes are measured at 4 feet in diameter. 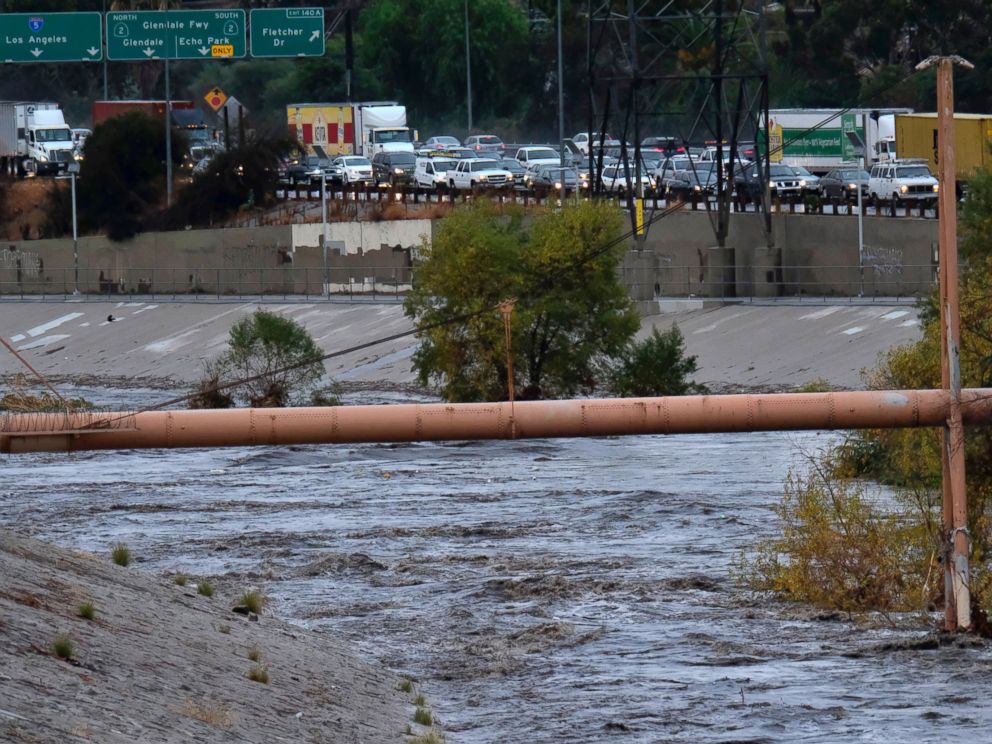 They are filled with 2 ft of sewage that moves at 15 mph, the fire department said. 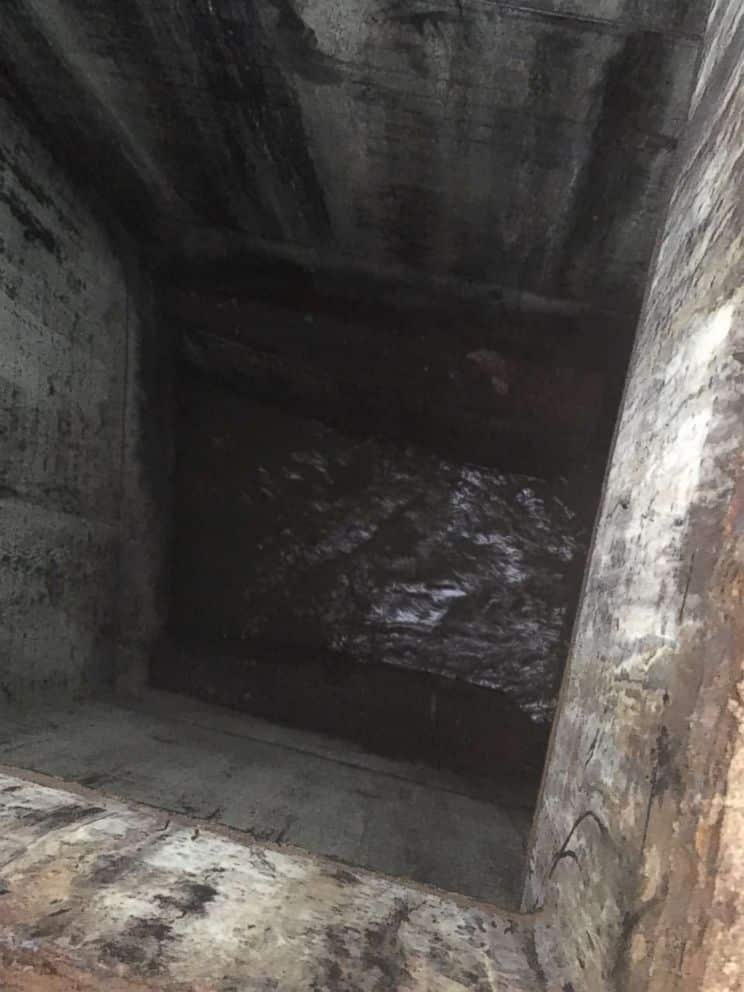 The team used cameras to analyze the pipe system as part of the rescue effort. 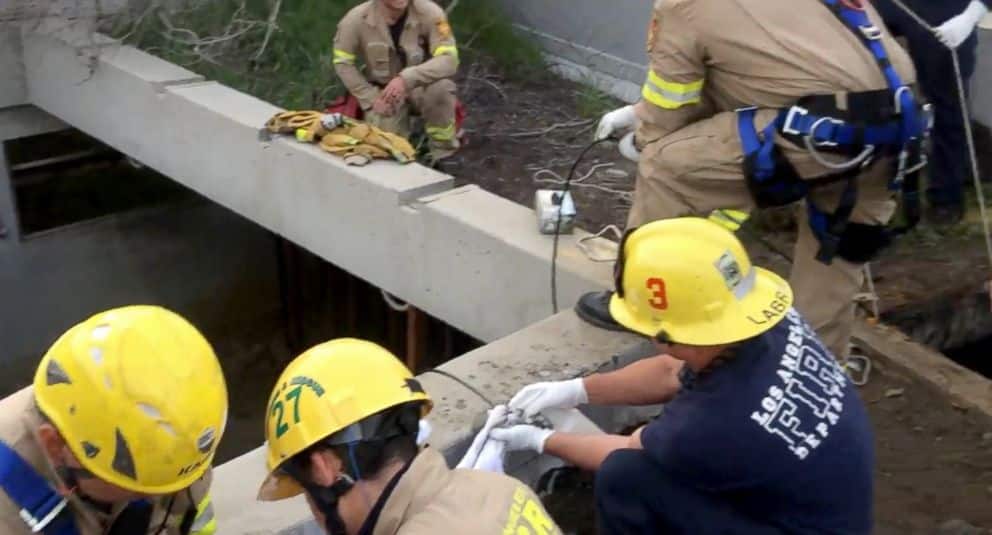 When Jesse was found, he immediately asked for a cell phone. 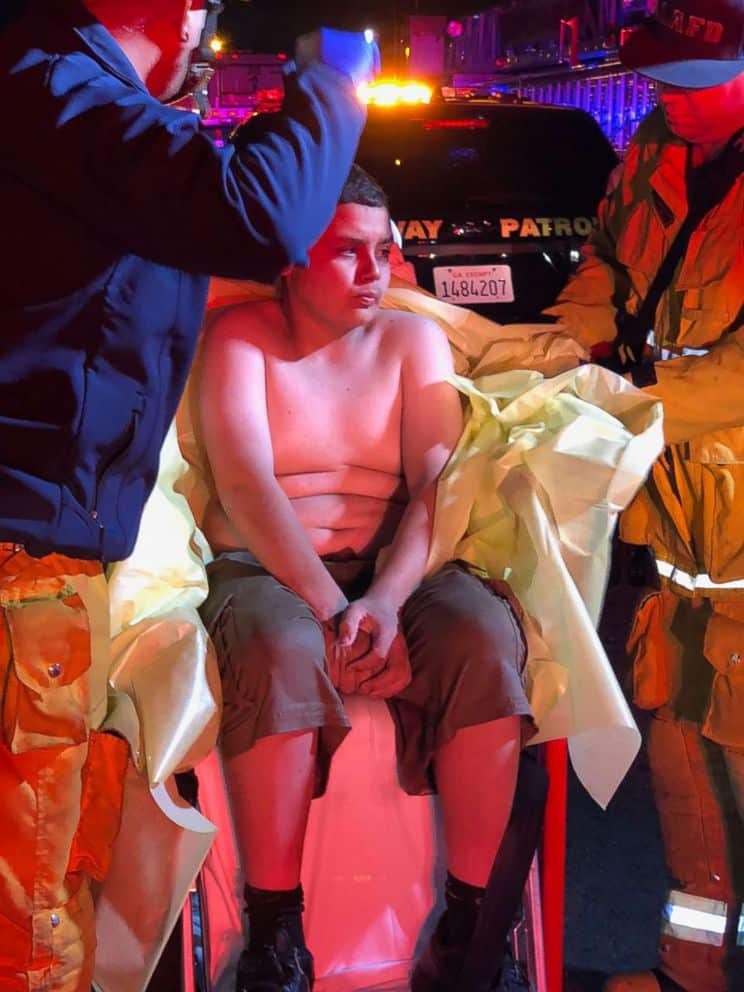 The teen wanted to contact his family right away. It was such a relief for Jesse’s mother to hear her son’s voice.
Jesse went missing from 5254 Zoo Drive in LA and was found near the intersection of 134 Freeway and 5 Freeway.

Jesse had traveled about three-quarters of a mile, according to LAFD Capt. Erik Scott. 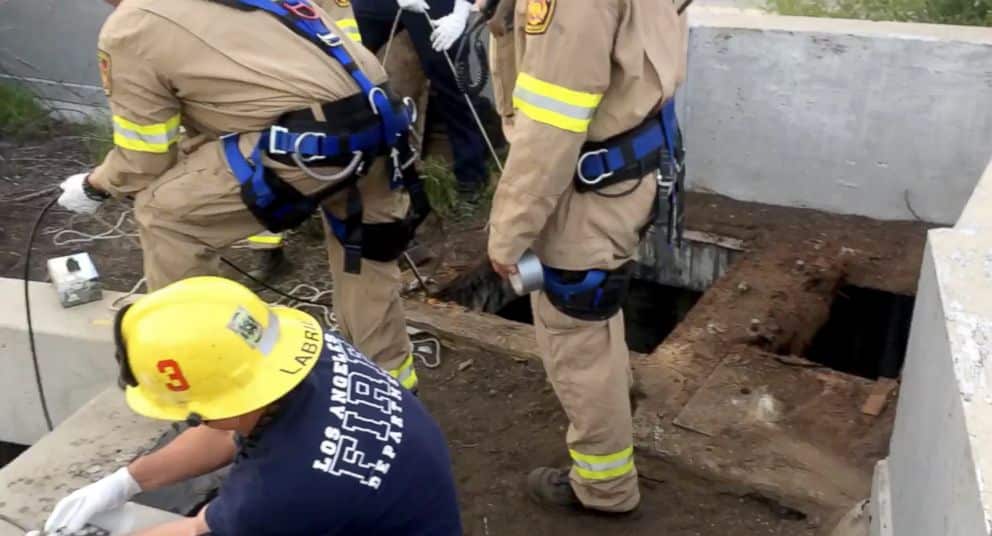 It was a miracle that the boy was fine. Crews were concerned that he wouldn’t be safe when rescued due to the hazardous materials in the pipe, Scott said.