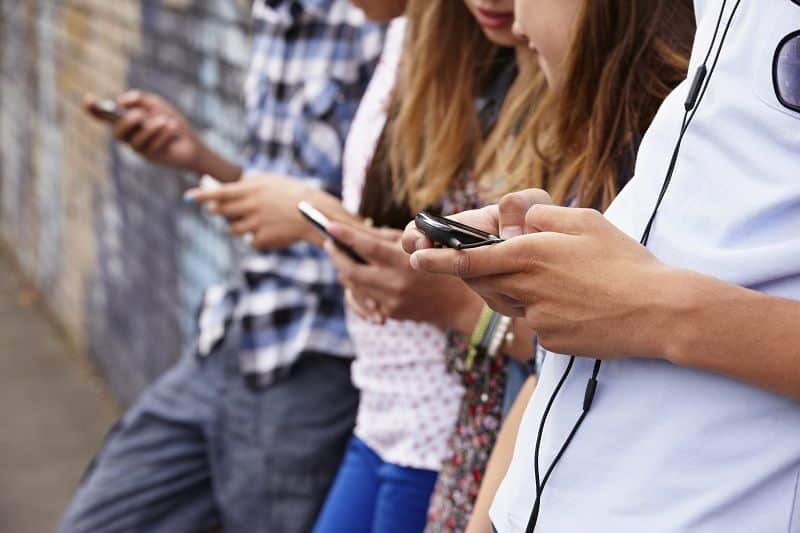 It’s definitely not a laughing matter and many parents are not happy about it.

In a social media post, Jimmy Watts warned fathers and mothers to warn them about the craze.

“Message to all parents. It’s called a 48-Hour Challenge where kids go missing for 48 hours and whoever gets the most social media hits wins the game.” 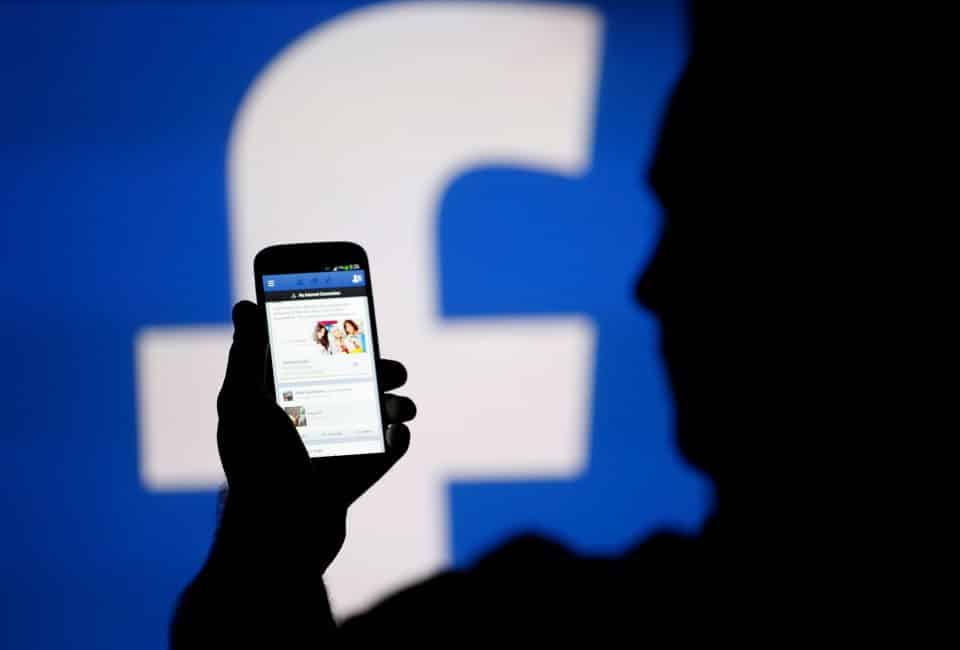 “It’s disturbing because it’s something we take so seriously, and for someone to take it as a prank or a joke is very alarming.”

The officer is encouraging parents to tell their teens “how serious that being missing is, and how big a deal it really is because of the emotional and physical strain on families, and then the resource strain on a police department such as ours.”

The 48-Hour Challenge is said to have originated in the United Kingdom. Unfortunately, it has now spread to different parts of the world.

Watch the video report by WXYZ Detroit below to learn more about it:

If you have a teenage son or a daughter, be sure to sit down with them and explain to them why this crazy new trend isn’t exactly a game worth-playing.