The Miss Universe 2016 has been crowned. Iris Mittenaere of France is the reigning queen and is, expectedly, the latest talk of the town. Now, Mittenaere is being rumored as the first openly gay beauty to win the coveted crown.

Latin Times stated in its report that Mittenaere is rumored to be a homosexual. While this was not confirmed by the French beauty herself, people start to dig around for clues and they found them on Instagram. 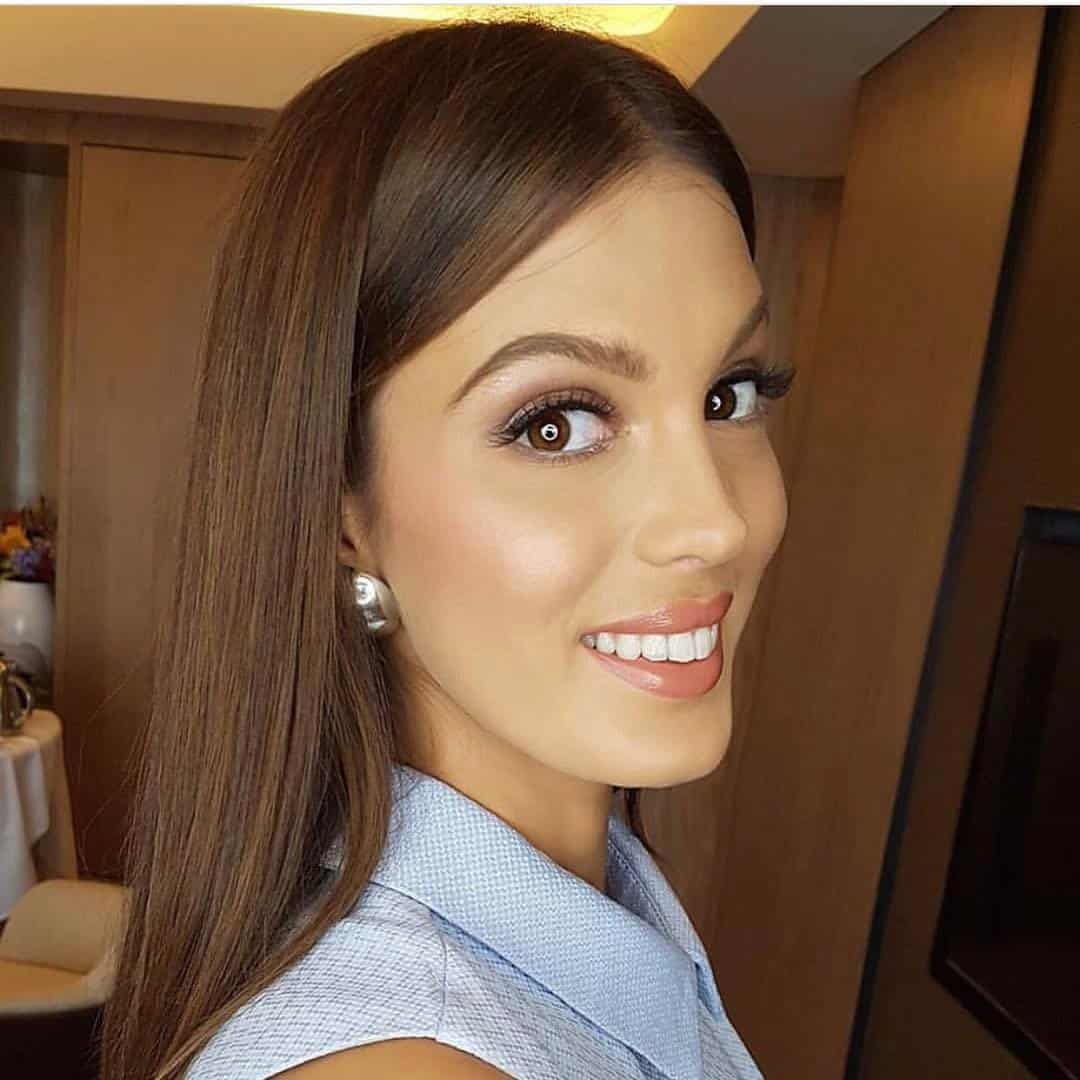 She hails from Lille, a town in Northern France. The 23-year-old beauty has been studying dentistry for the last five years. 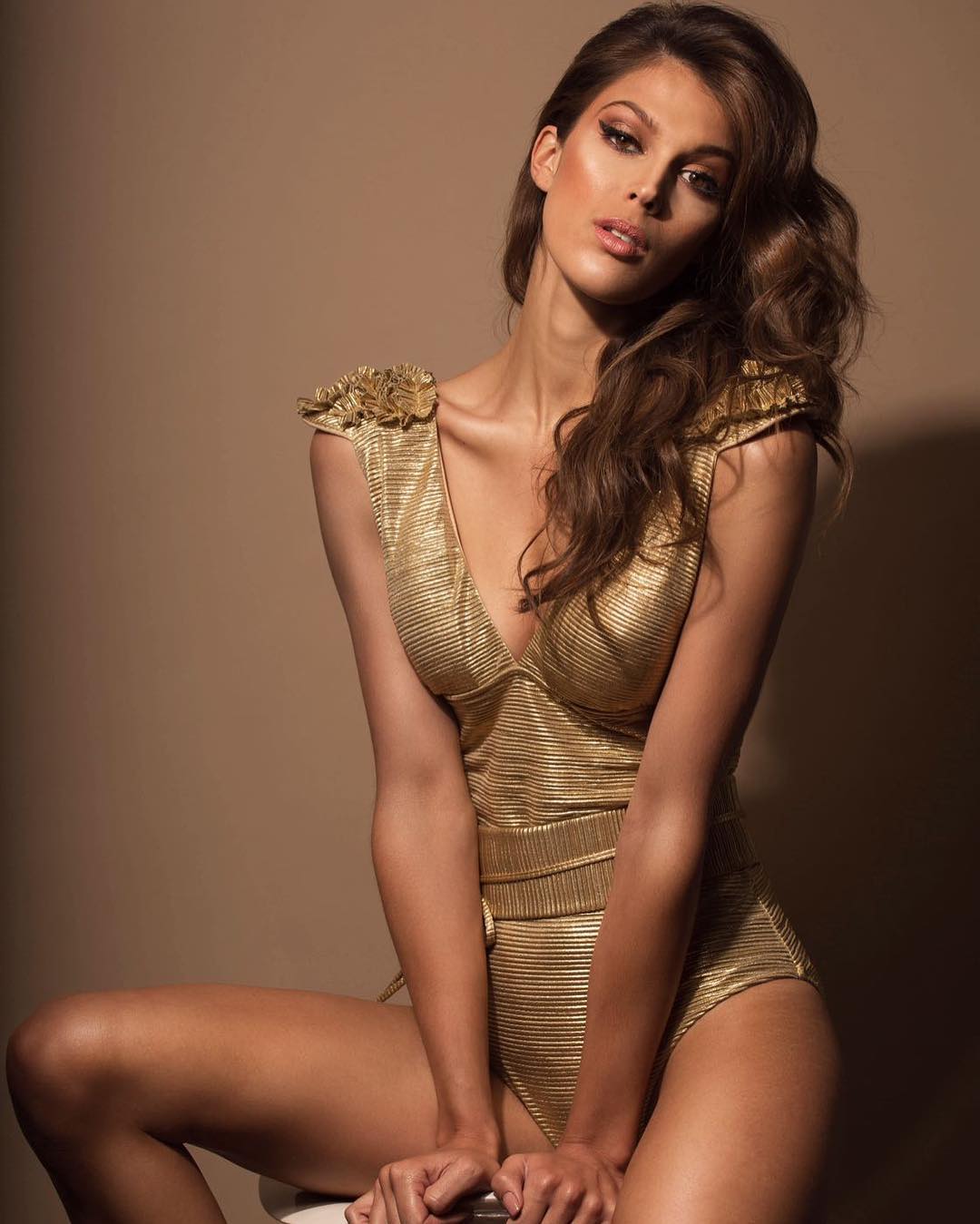 Rumors are now rife she is a lesbian and is the first openly gay Miss Universe. 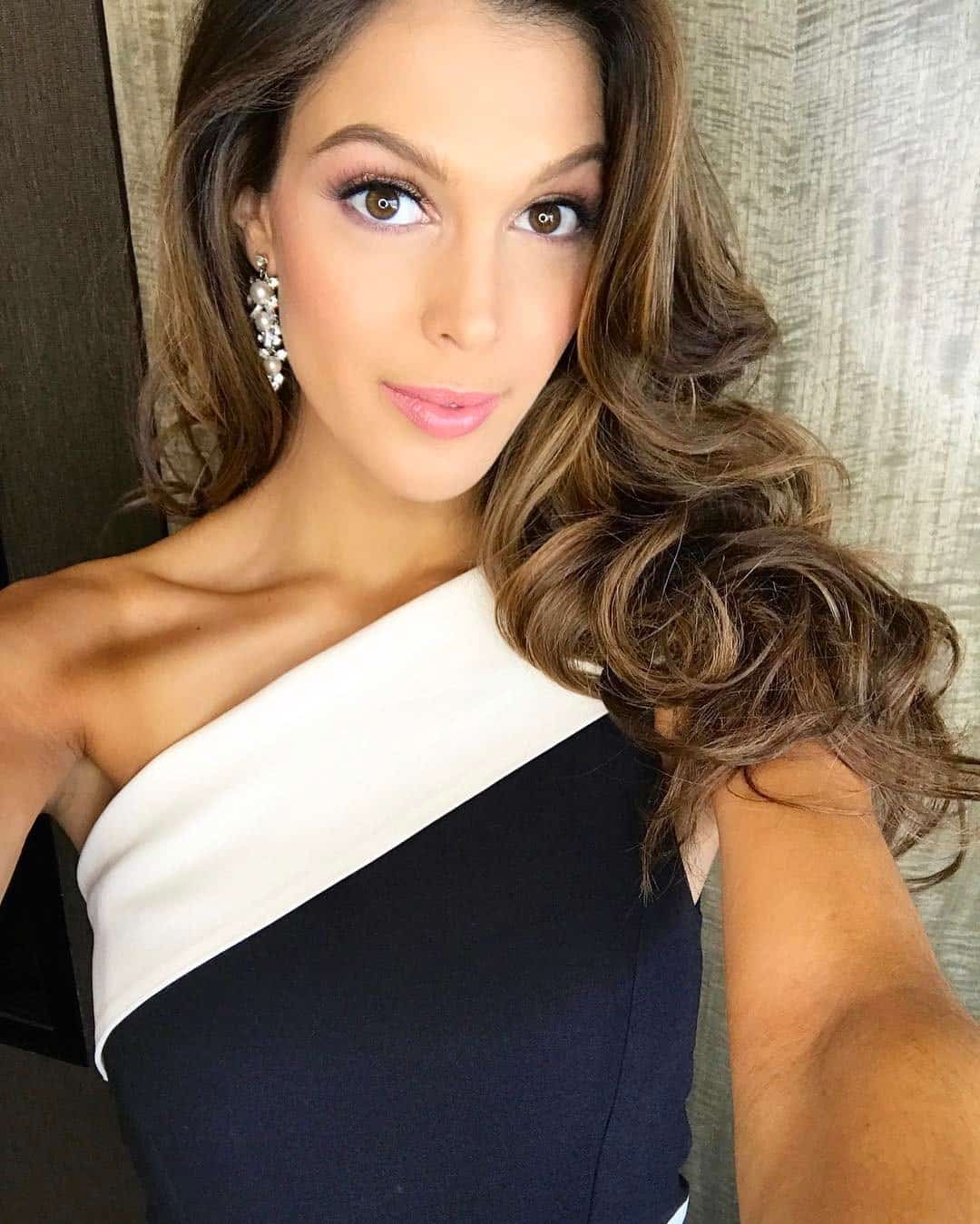 Having an openly gay Miss Universe doesn’t change the fact that Mittenaere deserved the crown. However, if rumors are true, it could be a huge impact for the LGBT community since Iris can be the voice for equality that everyone needs to hear. People started suspecting Mittenaere’s sexuality when several photos of her and Camille Cerf, France’s representative for Miss Universe 2014, surfaced on social media. Most of Mittenaere’s photos with Cerf show that they are being friendly with each othe — but too friendly that others suspect there’s something going on between them. 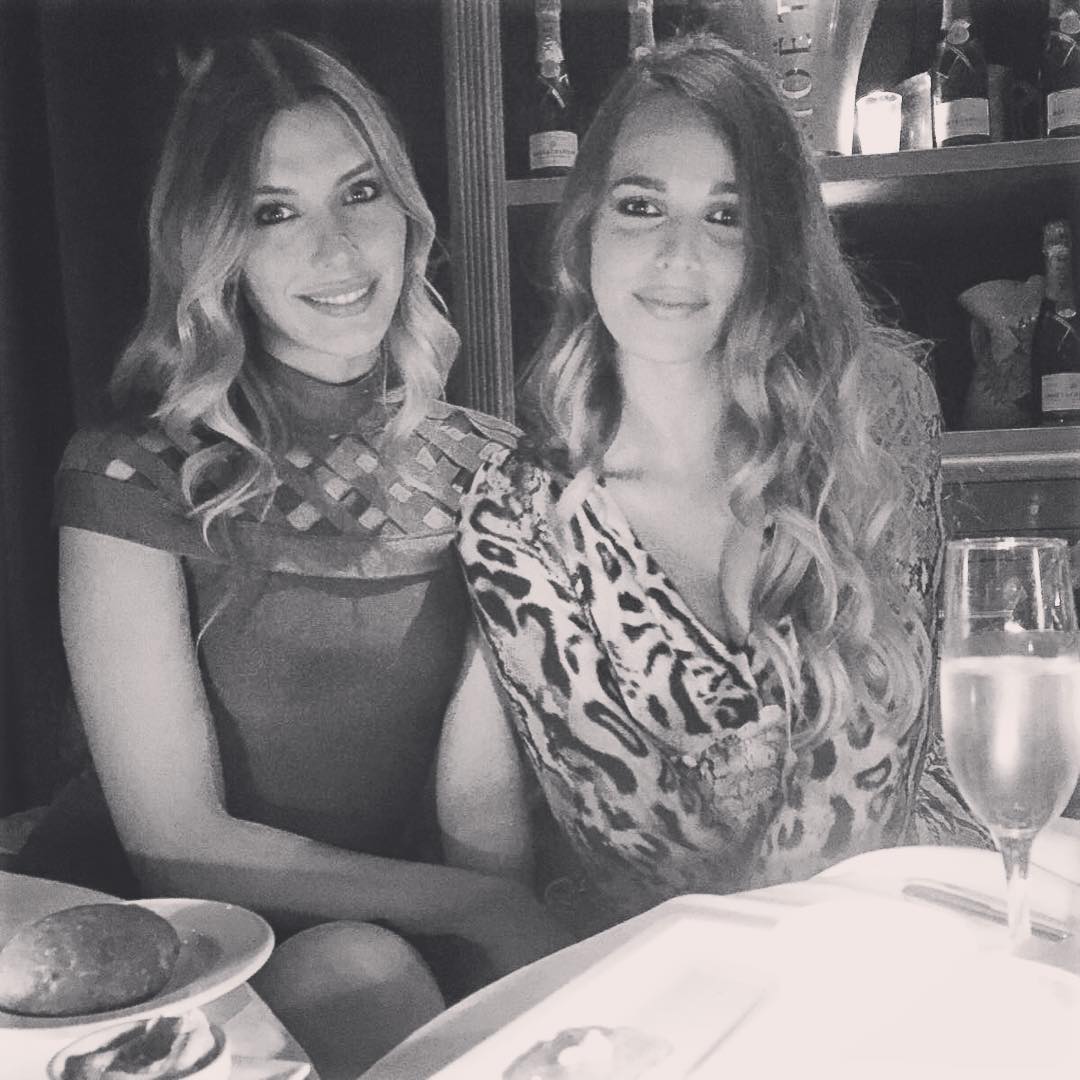 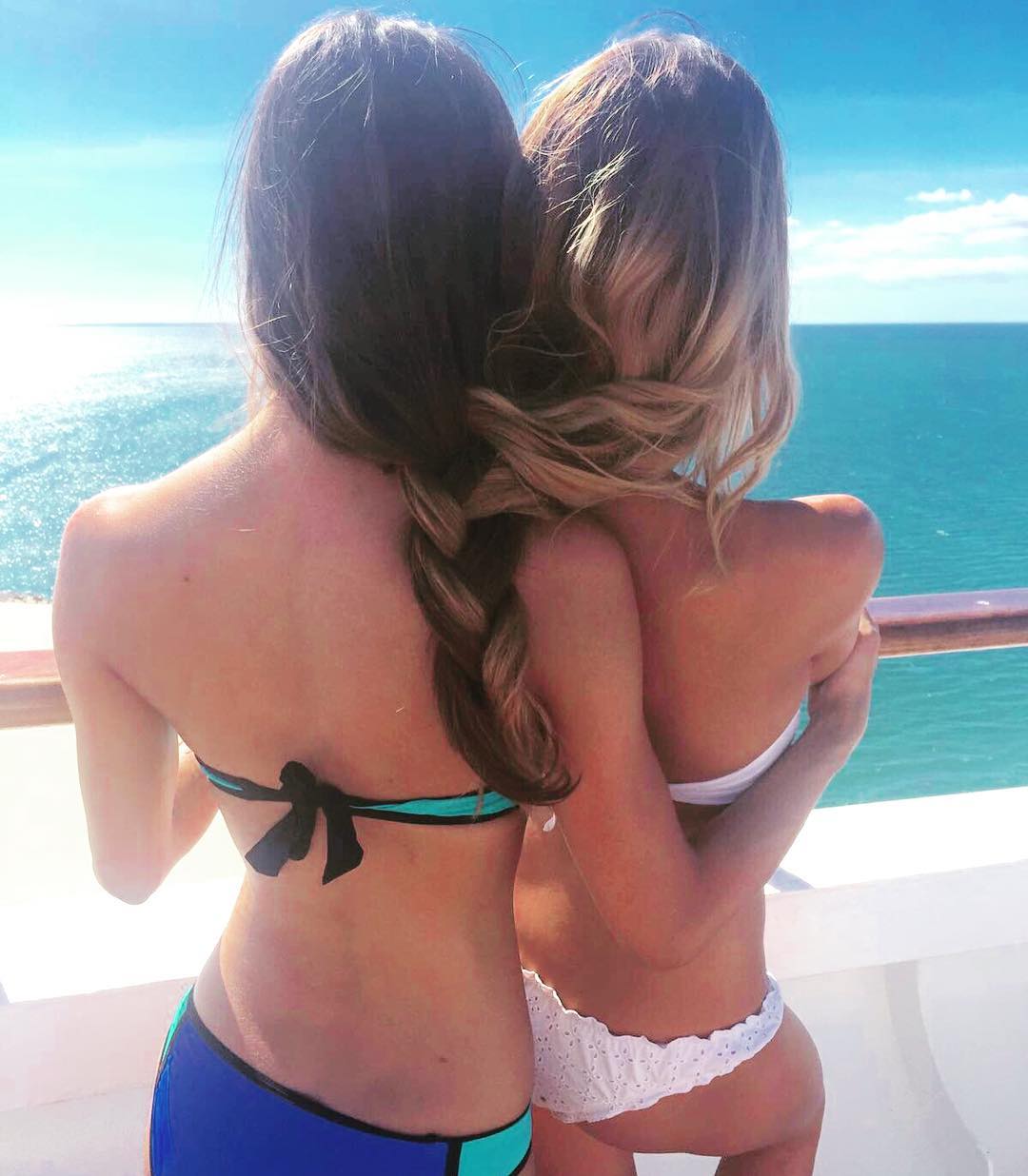 Iris and Camille appear to be unusually sweet together, which led people to think that they are dating. 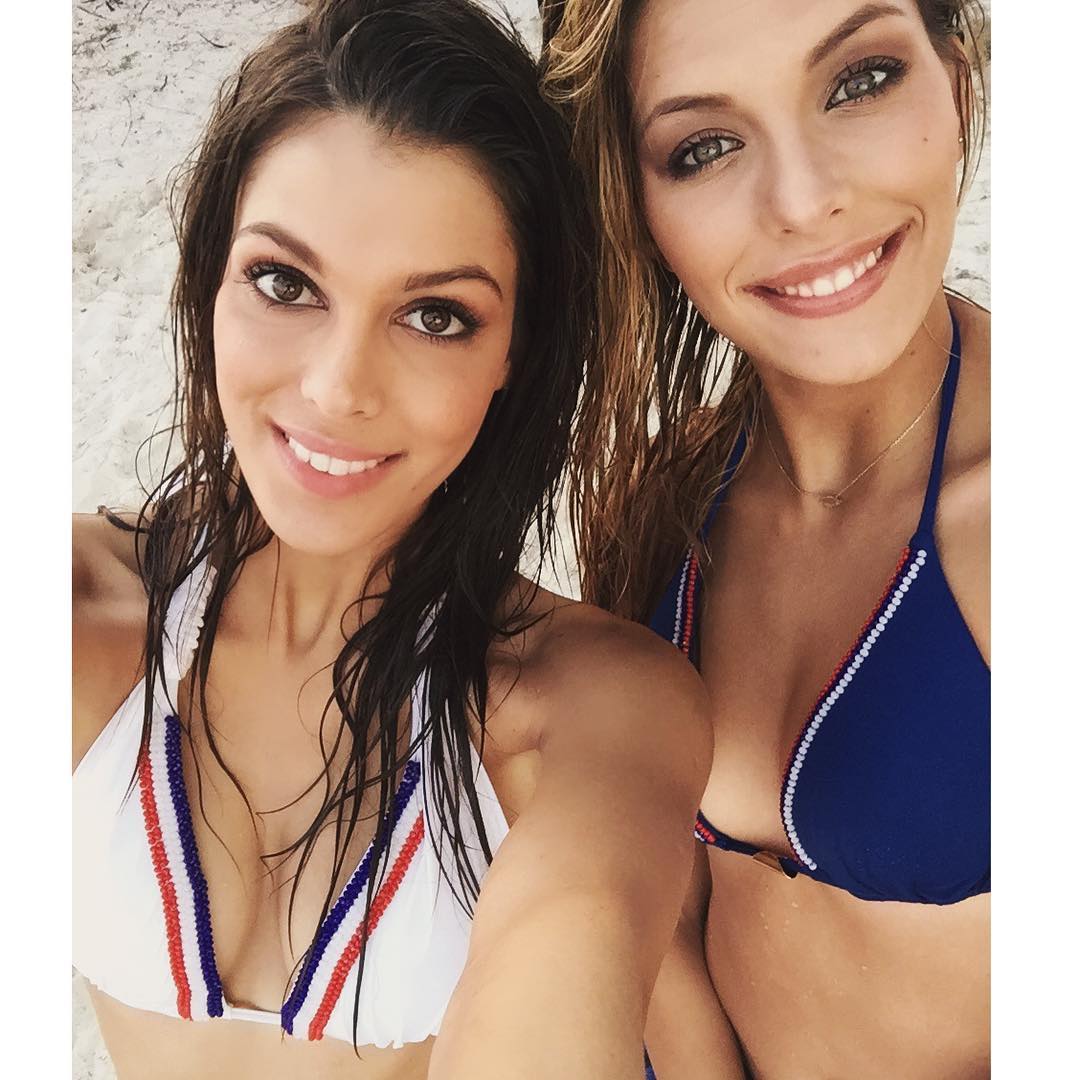 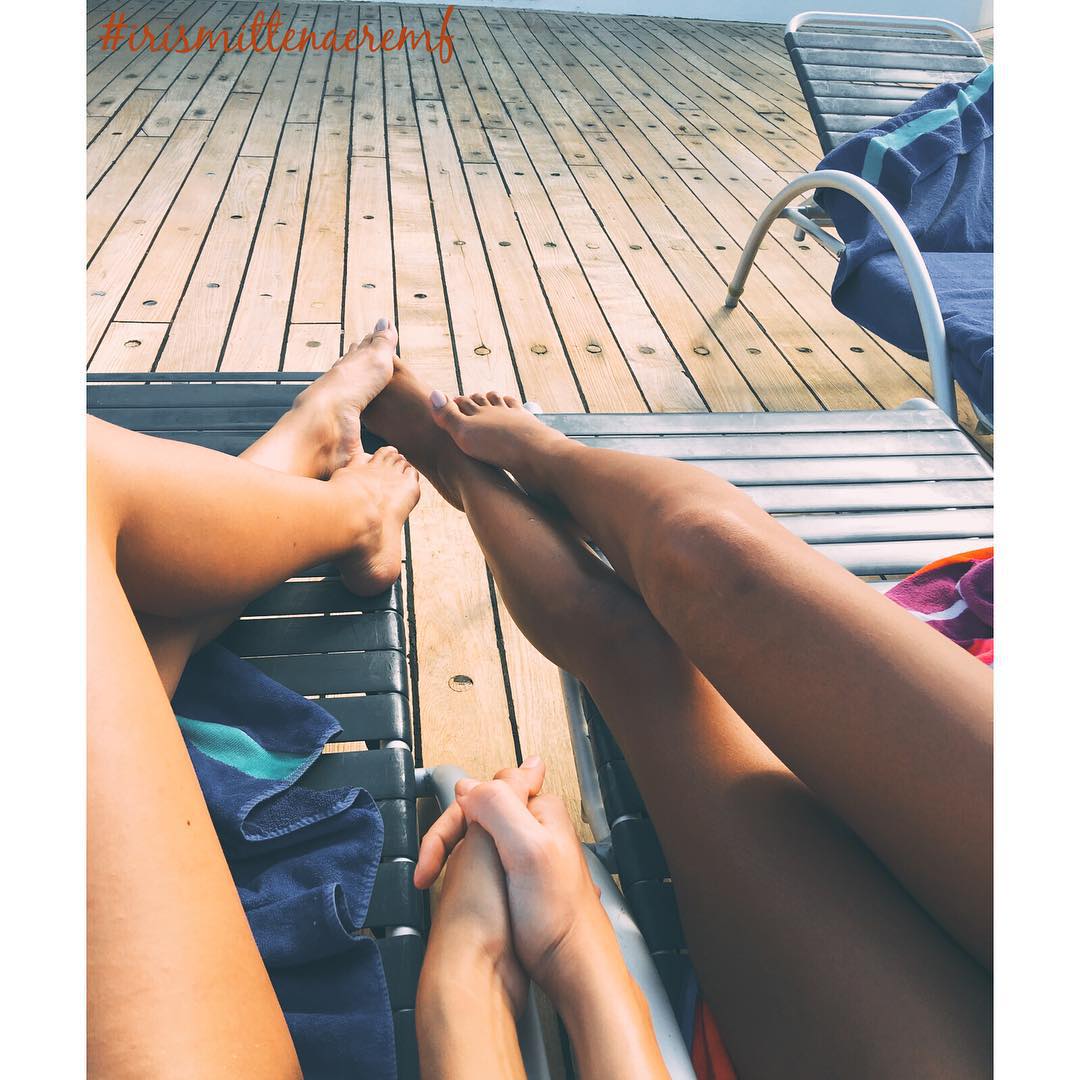 Looking at the photos, do you think the rumors are true? But whether or not Iris Mittenaere is gay doesn’t matter because she is first and foremost, a human being. She won the crown because of her beauty, talent, wit and her overall personality. If she does come out as gay, she could be the instrument to spread the word about love, acceptance, equality and respect.