Are you one of those people who severely react from hearing certain sounds, like screeching on a chalkboard, someone clicking their tongue, someone breathing, or someone chewing loudly? You wince, you get this extremely uncomfortable feeling, and your ‘fight or flight’ response gets activated. Well, if you do, that, my friends, is called misophonia.

Misophonia, which is also called selective sound sensitivity syndrome, is a condition characterized by excessively negative reactions to certain sounds. These noises, or ‘trigger sounds’ as others call them, may have a specific pattern or meaning and may be associated with a person’s past experiences. There is no known cause of misophonia, but some theories suggest that it may stem from problems with the central nervous system of in the development of a conditioned response.

Misophonia is a disorder characterized by severely negative reactions from trigger sounds. 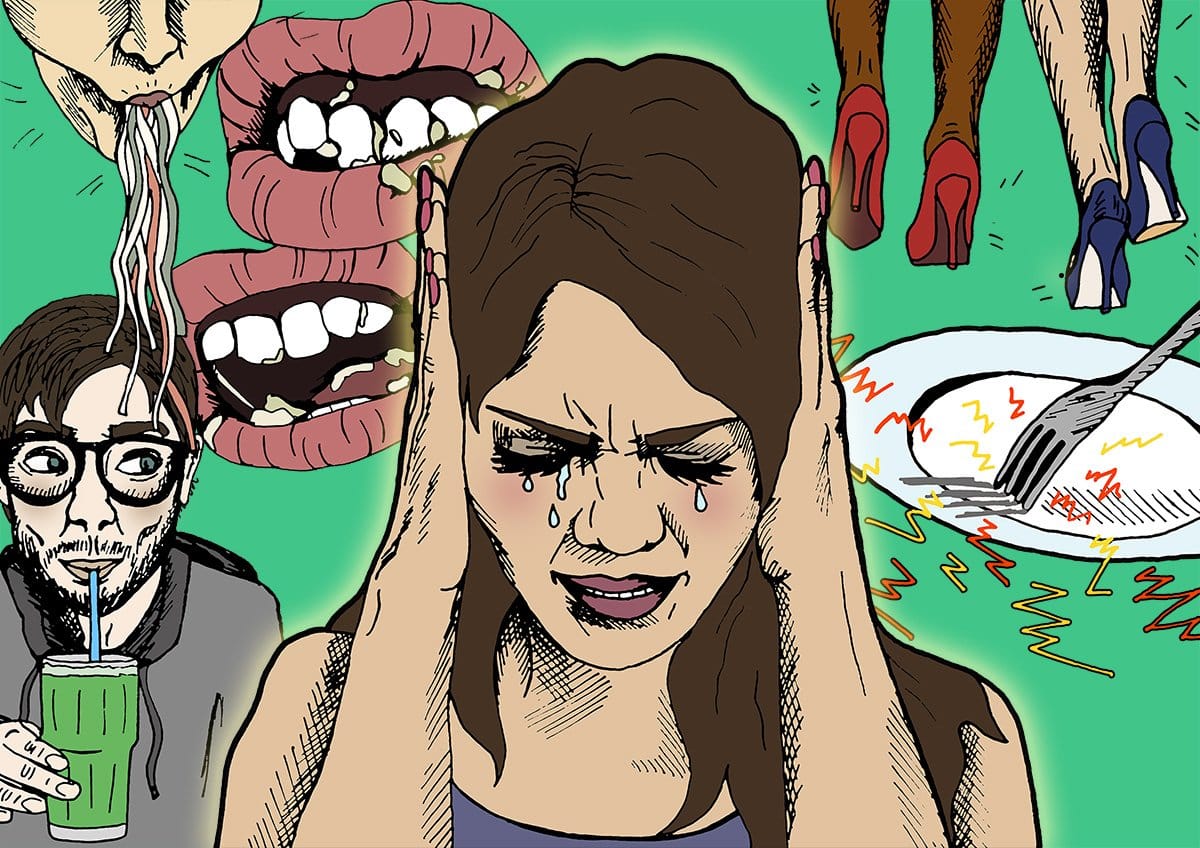 However, researchers from Newcastle University in England may have come up with an answer. They have found a difference in the brains, specifically in the frontal lobe, of people with misophonia and of those who do not suffer from the disorder. Apparently, when people with misophonia hear trigger sounds, changes in their brain activity occur, prompting their brains to work harder than usual. The research team also discovered that affected individuals have increased heart rate and increased sweating when exposed to trigger noises.

Dr. Sukhbinder Kumar from the Institute of Science at Newcastle University stated:

“This study demonstrates the critical brain changes as further evidence to convince a skeptical medical community that this is a genuine disorder.”

Some research shows that approximately 20% of the population suffers from misophonia, with girls being more commonly affected. Its onset typically occurs between the ages of 9 and 13. People with mild reaction from trigger sounds may feel uncomfortable, anxious, or may have the urge to flee. Severe reactions, on the other hand, may cause anger, panic, fear, emotional distress, or in extreme cases, suicidal thoughts or the urge to stop or kill whoever or whatever is making the noise.

Misophonia is a lifelong condition but it can be managed. 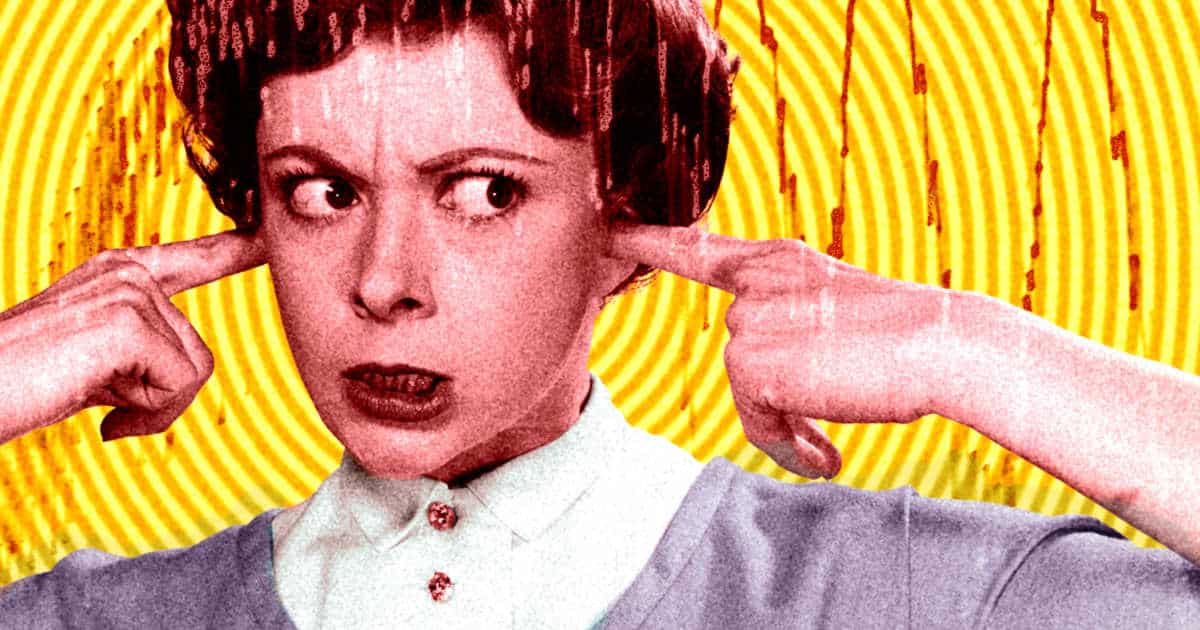 Misophonia can affect a person;s daily life but it can be managed through sound therapy and psychological counseling. Other treatment approaches also include using a hearing aid, antidepressant therapy, and talk therapy. In addition, lifestyle changes may help people with misophonia, as getting enough sleep, eating healthy food, and exercising regularly can help manage stress.