Migingo, a tiny island in Lake Victoria is only half the size of a football field. Despite that, it has a community of 131 people who are fish traders and fishermen. They live in small, crammed huts which are made of wood and corrugated sheets.

What’s even surprising is the presence of several hotels, five bars, some brothels, a pharmacy, and a beauty salon. Plus there’s the flurry of daily activities in this fishing community.

The first inhabitants arrived in 1991. 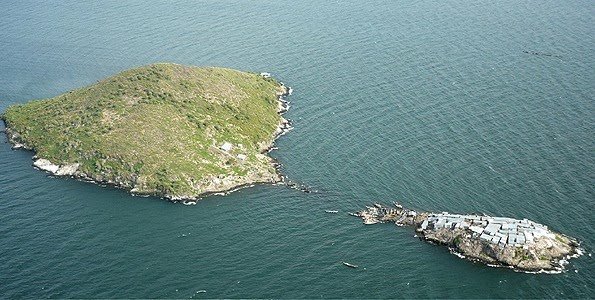 They were identified as George Kibebe and Dalmas Tembo, both Kenyan fishermen. The island that time was covered with weeds and infested with snakes and birds.

The surrounding water has an abundant supply of Nile Perch, a freshwater fish. 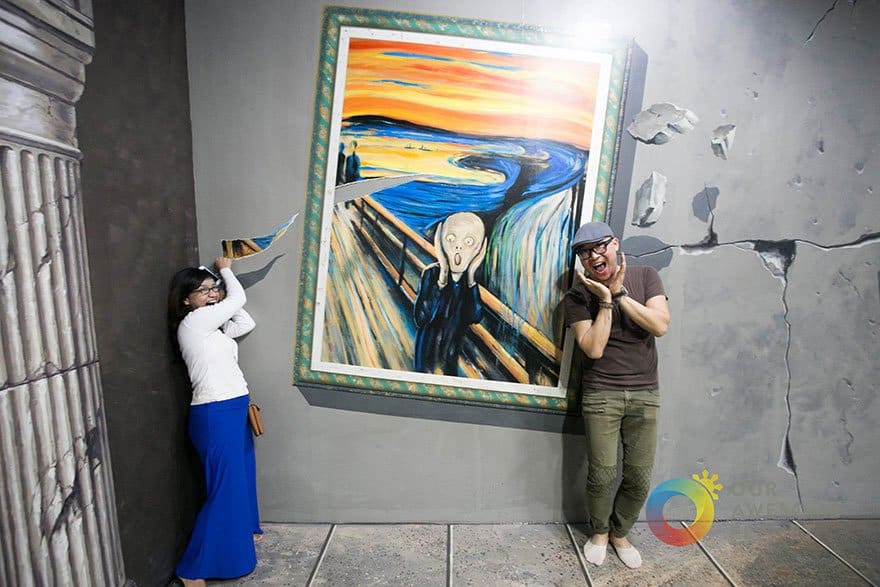 When the news spread, a group of 60 fishermen came and stayed in Migingo. They were followed by other fishermen from Tanzania, Kenya, and Uganda. 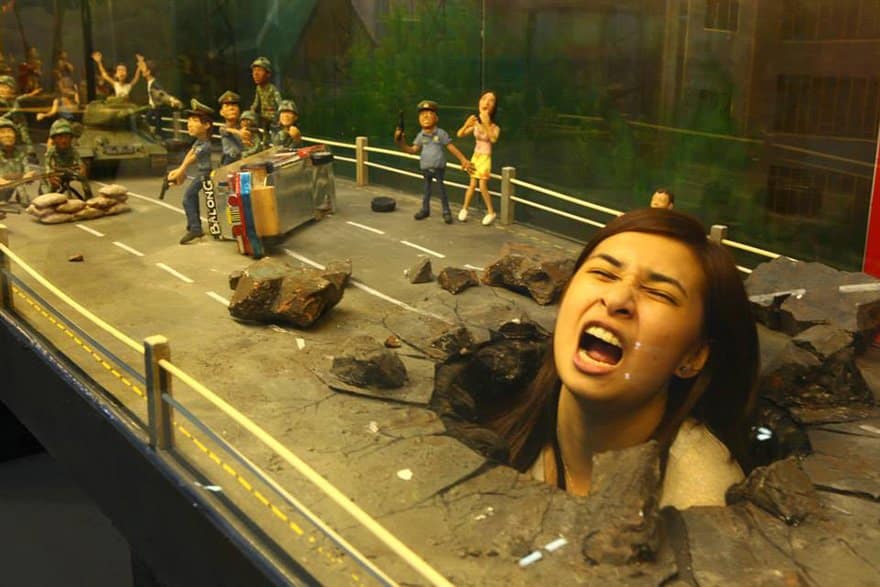 Every morning, more than a hundred boats arrive in Migingo to sell their catch.

Several fish processing firms are waiting to buy the fishes and then take them to the mainland of Kenya. 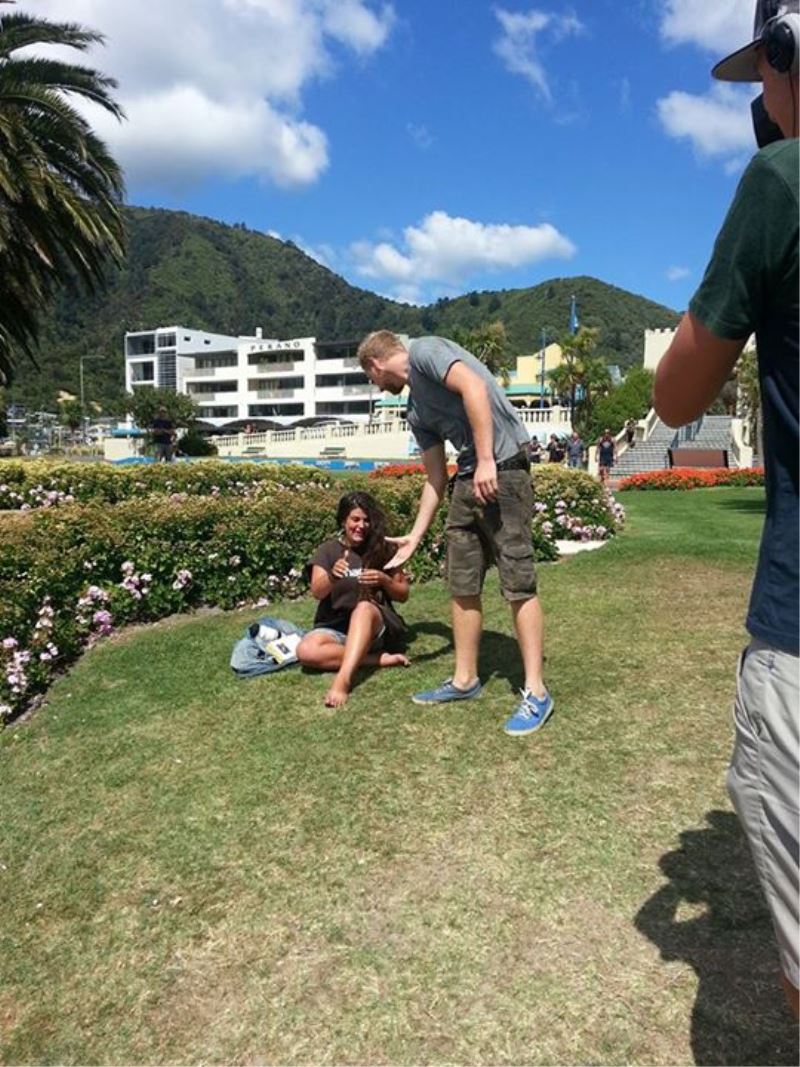 From there, the fishes would be exported to foreign markets especially the European Union. 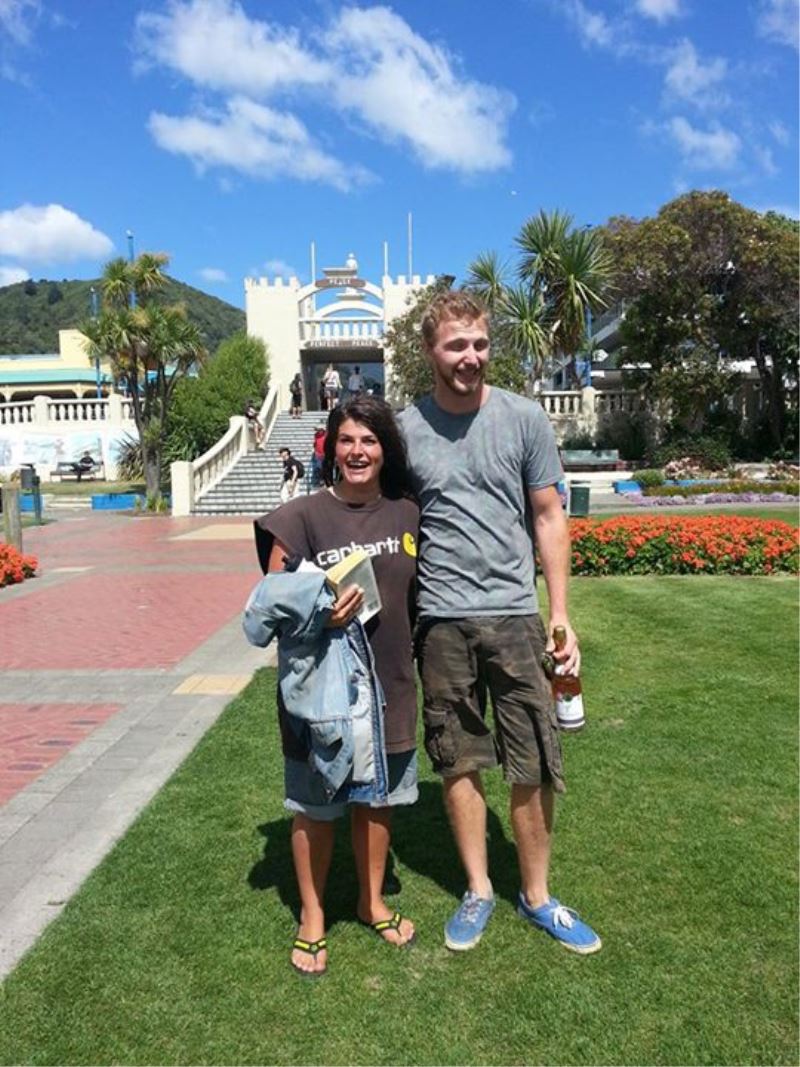 The vast supply of Nile Perch is the source of a territorial dispute between Kenya and Uganda. 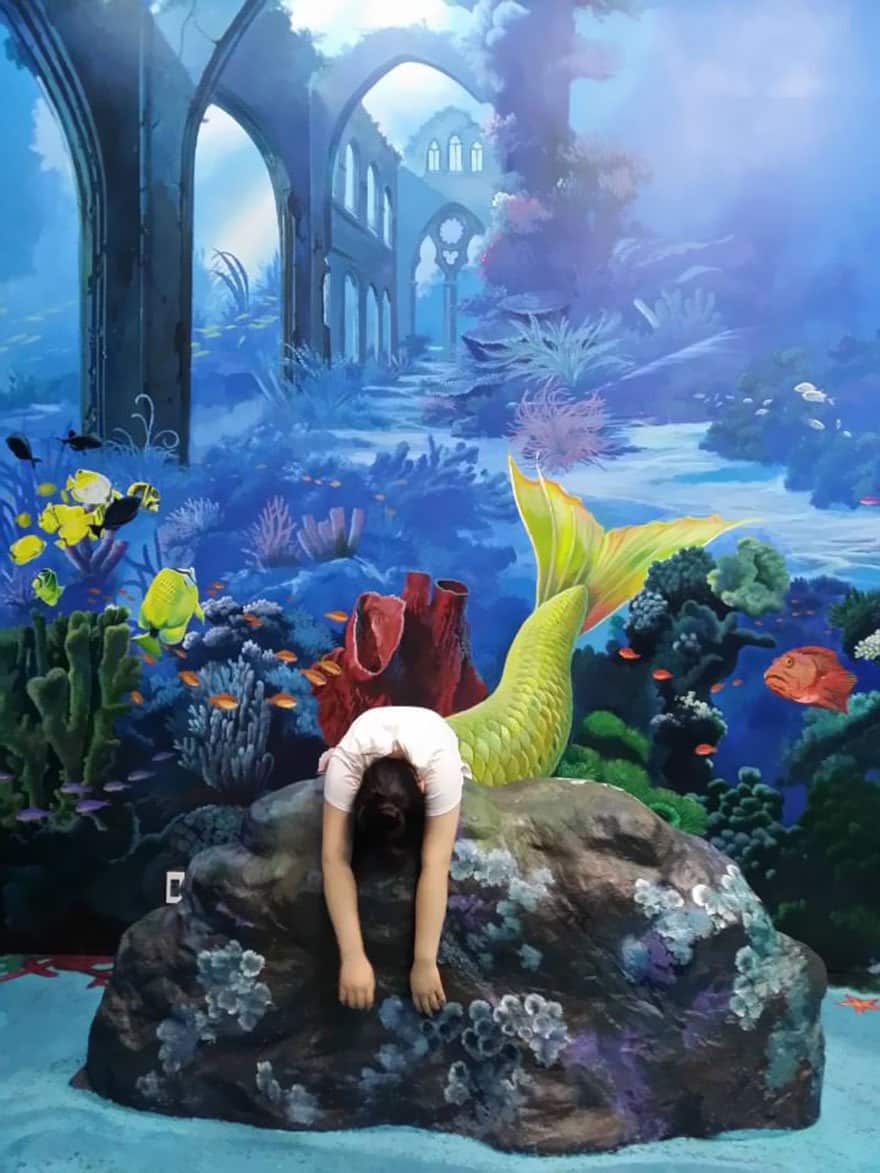 In 2009, Uganda claimed that the island belonged to them and the Kenyans were doing illegal fishing.

But technically, Migingo belongs to Kenya because it is within the international border of the country. 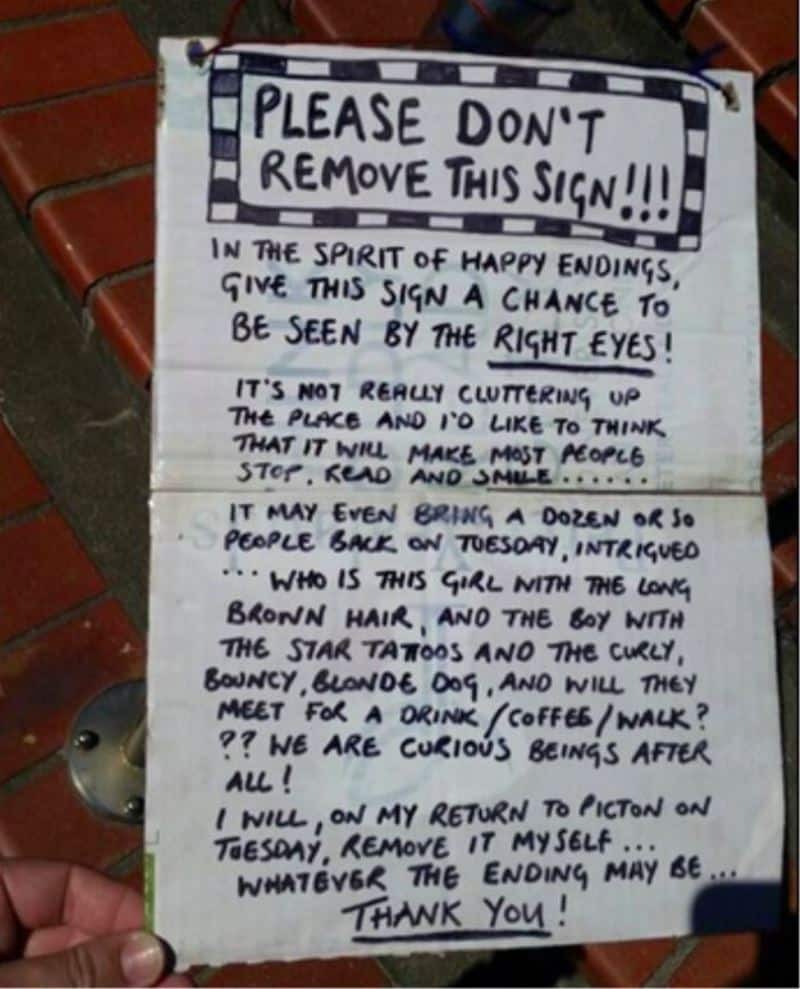 The official documents and maps proved Kenya’s jurisdiction over the island.

The pirates ignited the tension between the two factions. 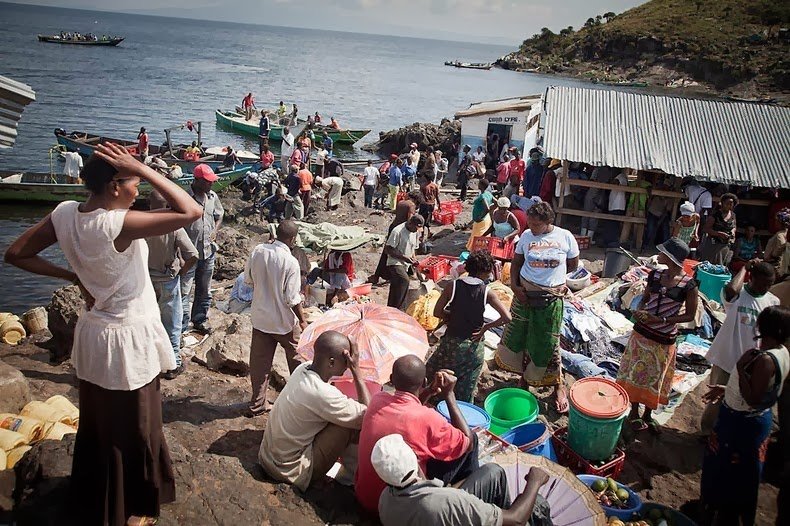 In 2009, when the pirates learned that fishermen were earning $300 per day, they attacked the inhabitants and stole cash, engines, and fish. The people sought the assistance of their governments. The Ugandans arrived first and raised their flag. They began to harass the Kenyans. They imposed taxes and entry permits fee for those who want to fish on the territory.

To this date, the dispute of about the rightful ownership of Migingo Island has yet to be resolved.