U.S. President Donald Trump announced that he is planning to deploy troops along the country’s southern border. Now Mexico wants a clear word from the Trump adminstration regarding those plans.

“The Mexican government has formally asked for clarification of the president’s statements, both through the State Department and the Homeland Security Department,” said Mexican Ambassador Gerónimo Gutiérrez in an interview with CNN international. 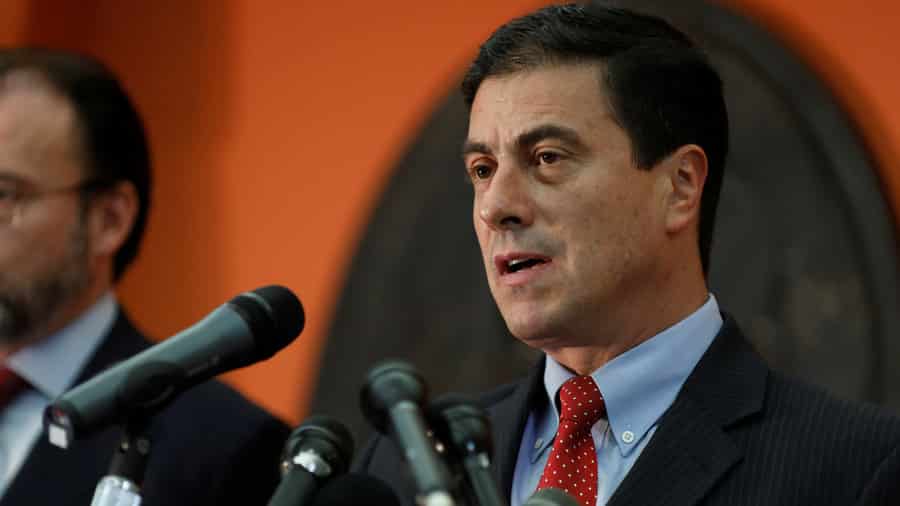 “The important thing is that both countries share the idea of having a secure border. We don’t always agree in how to achieve that objective, and I do expect that, in the next few hours, we will get clarification on this issue,” Gutiérrez added.

The request for clarification came soon after Trump made public of his deployment plans, which is to prevent the illegal crossings ito the U.S. until his proposed border wall is constructed.

“We are going to be doing things militarily,” Trump recently said at the White House.

The border is currently protected by the U.S. Border Patrol. The deployment of troops would escalate U.S. presence dramatically along the border.

Trump has always been tough on immigration and border security, which was actually a central theme of his presidential campaign. 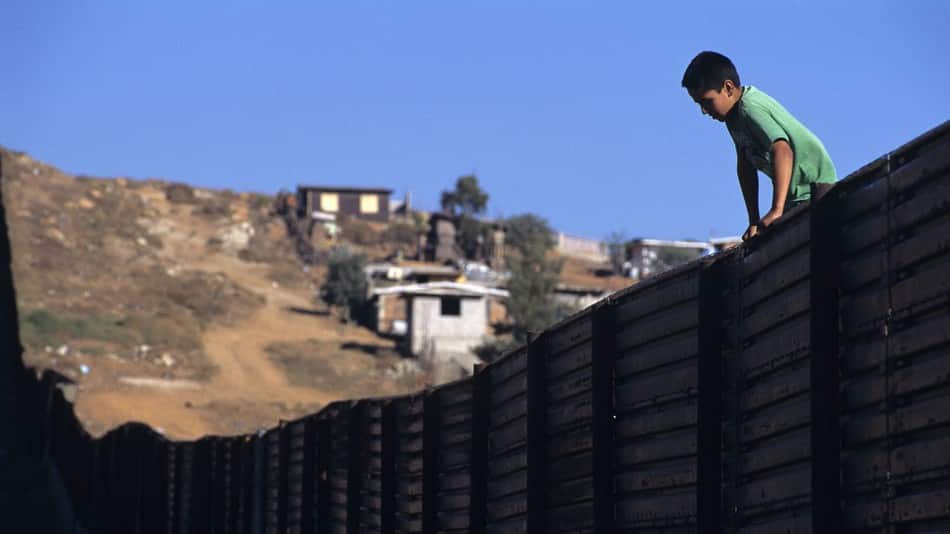 There was a prospect of making a deal for the protection of young immigrants brought to the U.S. illegally as children. Trump squashed this idea via a tweet over the weekend.

On Monday, Trump called on Mexico to improve efforts in detaining people who attempt to cross the border illegally. The president warned of a “caravan” of immigrants from Central America heading toward the U.S.