Jimmy was a mechanic who hasn’t had much work for quite a while. Although he has a good heart, he has always been afraid of applying for a new job. However, his need for employment far outweighed his fear of job interviews.

One day, Jimmy mustered up all his courage and finally applied for work. When he got called back for an interview, Jimmy dressed up in a neat white shirt and slacks and went on his way. He wanted to get there early, so he left the house at 8:30 for his 10 o’clock interview.

As Jimmy waited at the bus stop, he noticed an elderly man kicking the tire of his car. 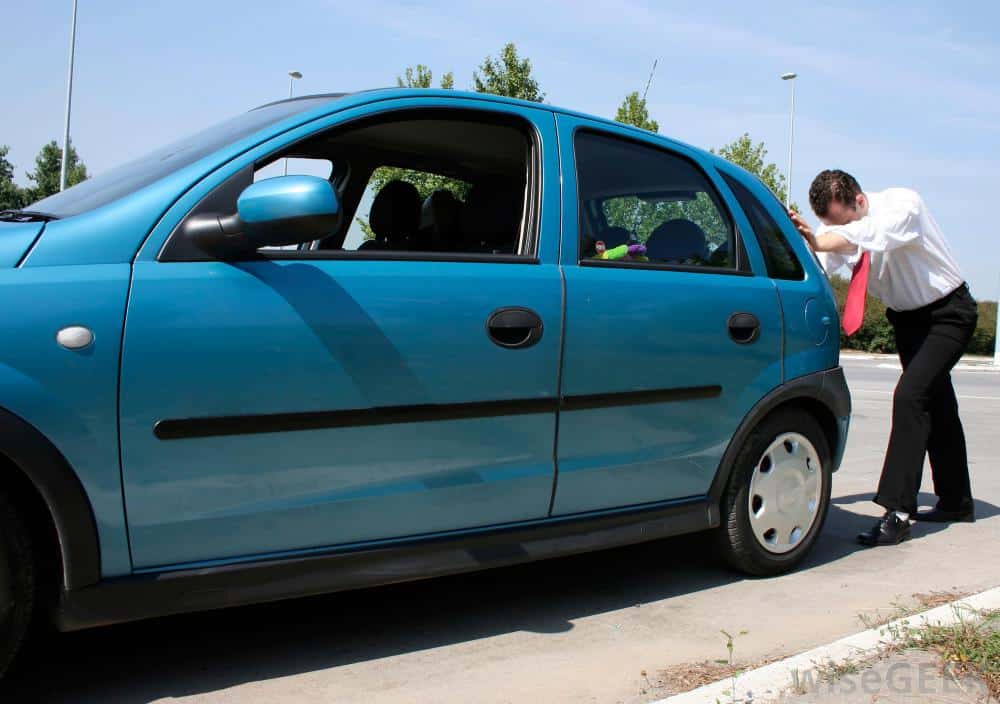 And since Jimmy hated to see elderly folk struggling with their vehicles, Jimmy offered to help.

The old man was grateful for his help and asked why Jimmy was all dressed up. Jimmy said that he was on his way to an interview. But seeing as it took quite a while for the old man’s car to get fixed, Jimmy realized that he probably won’t make it to his interview on time.

When Jimmy finished working on the old man’s car, the old man asked to pay for the service. 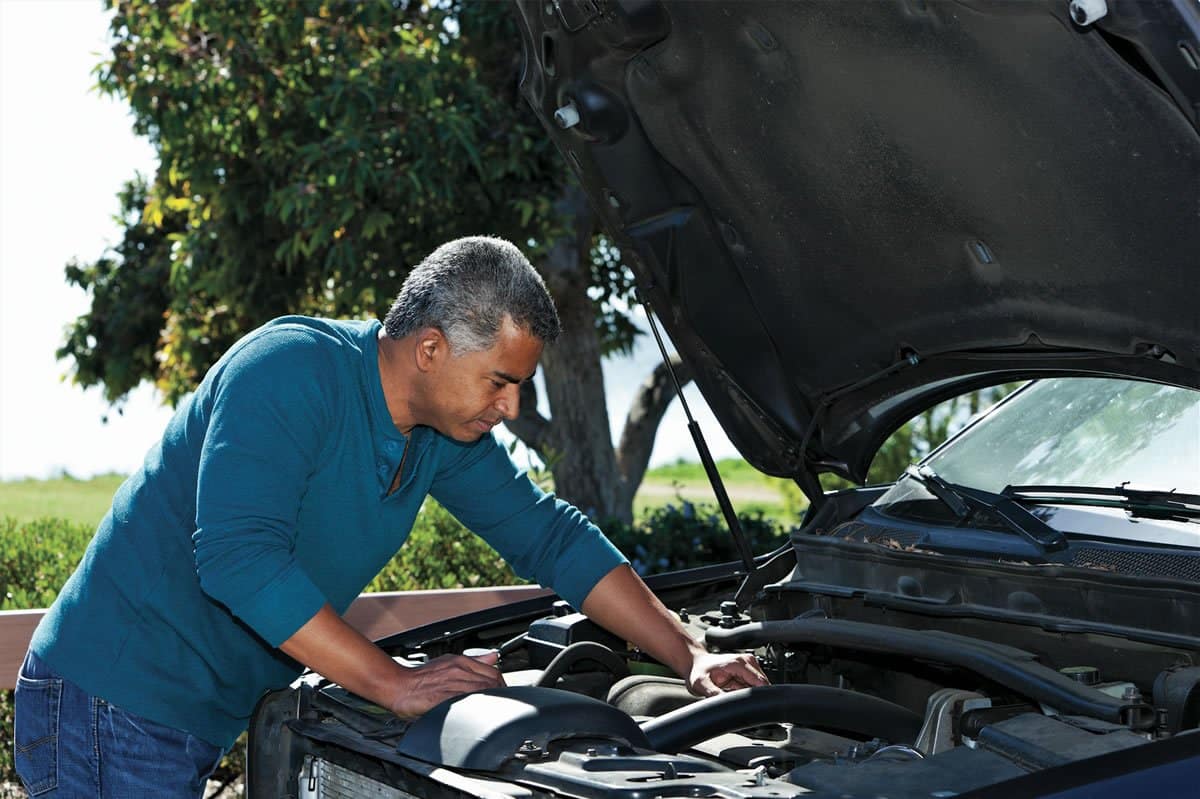 However, Jimmy said that he wasn’t looking to get paid. He just wanted to help someone in need.

The old man then insisted on driving Jimmy to his interview as it was the least he could do to thank Jimmy. Jimmy couldn’t refuse the old man, so he agreed. The old man drove Jimmy to the office and went on his way.

Jimmy arrived at the waiting room of the company and noticed the long line of applicants waiting to be interviewed.

He noticed that all the applicants looked neat and clean while he still had some grease left on him after repairing the old man’s car. 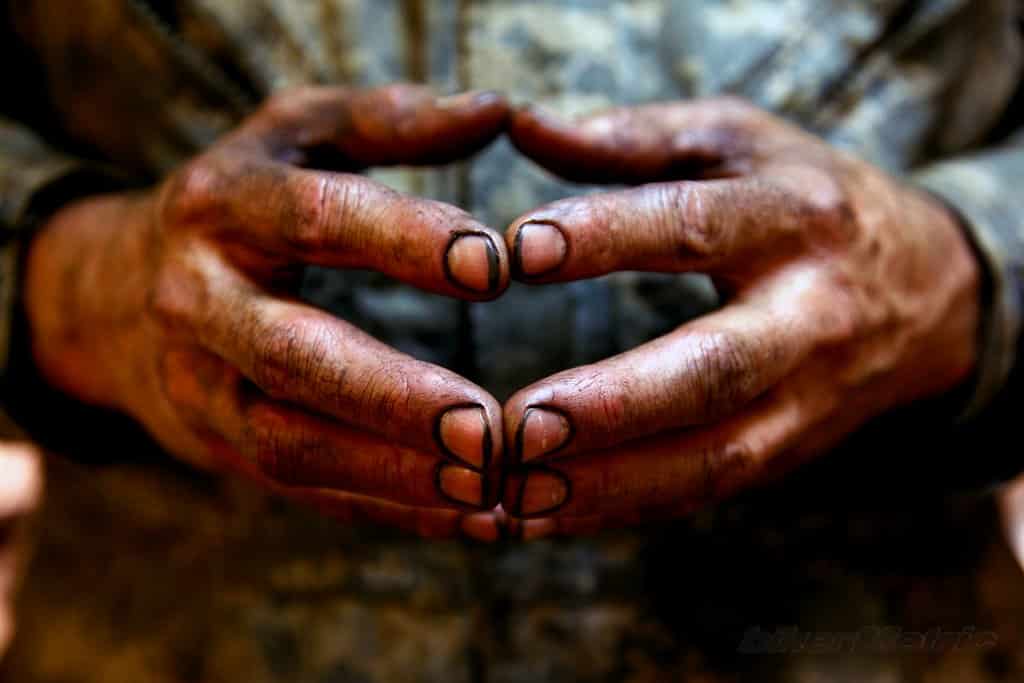 However, Jimmy still managed to breathe a sigh of relief when he heard that the interviewer was late.

Once the interviewer had arrived, the applicants started getting called one by one. They all left with disappointed looks on their faces. Finally, it was Jimmy’s turn and he was escorted to the office.

On the desk was a cup of coffee with a note that read: “Do you really need to be interviewed?” Jimmy’s heart sank. He knew that he wasn’t dressed appropriately, with all the grease on his shirt and the grime under his fingernails.

But then the interviewer arrived, and to Jimmy’s surprise, it was the old man he had helped earlier. As it turns out, the old man was the general manager of the company.

“I’m sorry I had to keep you waiting,” the old man said, “But I’m quite sure I’ve made the right decision of having you as part of our team before you even stepped into the office. I just knew you’d be a trustworthy worker. Congratulations!”

Indeed, you reap what you sow. So start sowing good things today! 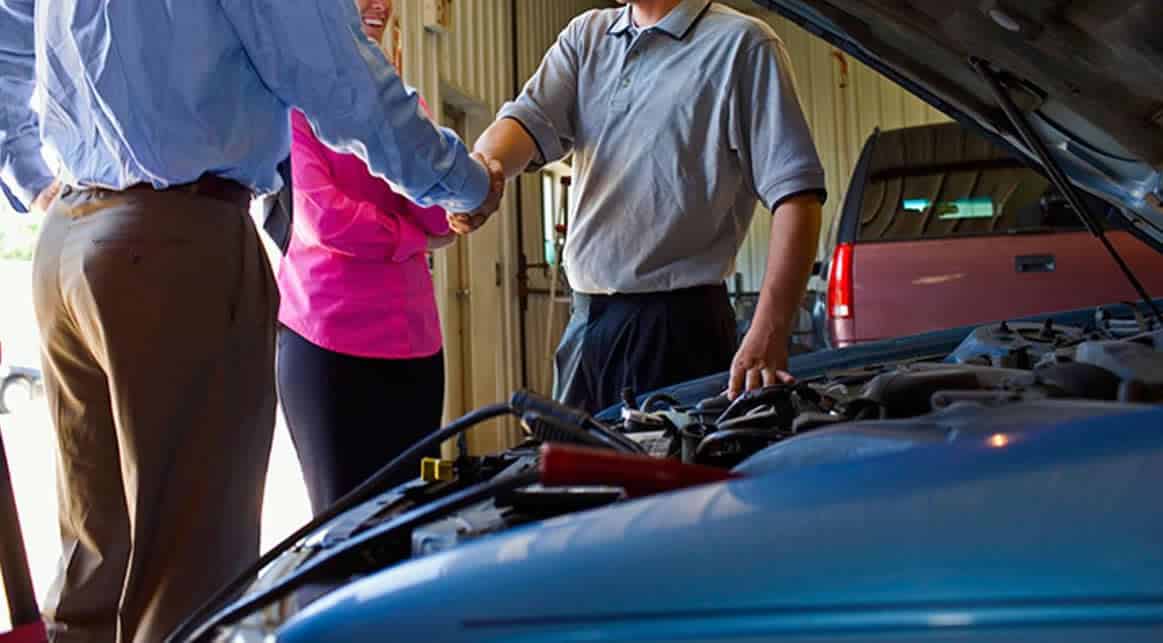