After Thanos’ dreadful snap in Avengers: Infinity War, fans of the Marvel Cinematic Universe have all been eagerly anticipating news about the 4th installment of the beloved superhero franchise. While its official title has yet to be revealed, we’ve recently heard that the much-awaited film will be the longest Marvel movie ever.

Of course, everyone’s expecting an all-out battle between Thanos and the remaining heroes (with help from new ones – such as Captain Marvel). Aside from that, we can all expect to spend longer time in the cinemas when we watch it compared with all the studio’s earlier releases. 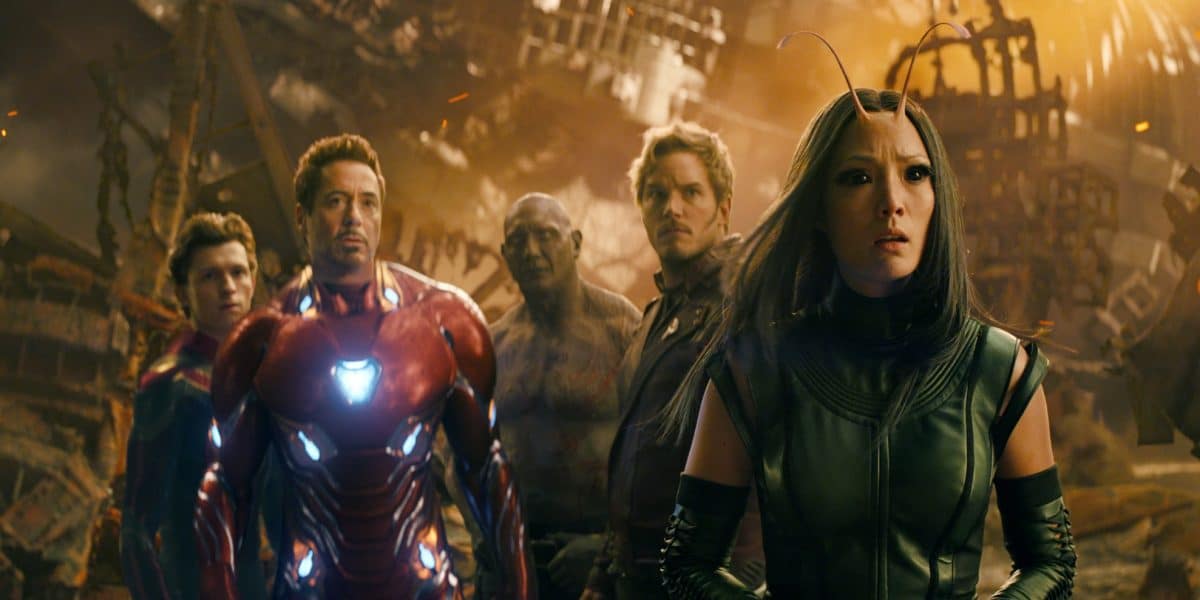 In an interview with ScreenRant, Joe Russo, who co-directs the movie with his brother Anthony, shared:

“I’ll say it could easily be a three hour film, but I think that we’re very hard on the material, we like it to play at a certain pace. I’m sure that we’ll squeeze it. The running time on Avengers 4 is currently sitting right at three hours. We’ll see if that holds.” 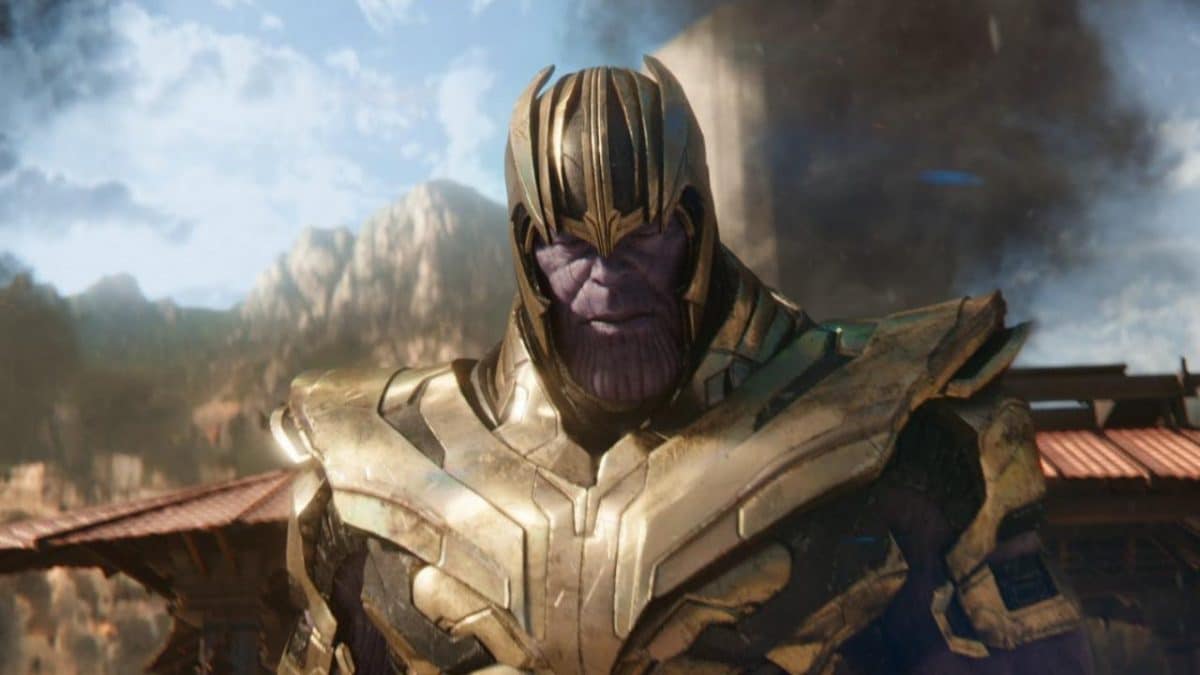 Meanwhile, Disney CEO Bob Iger hinted that the new movie is likely not the last time we’ll be seeing the Avengers. Although he remains tight-lipped about the juicy details, he admitted:

“We meet on a regular basis with our Marvel team, and we’ve plotted out Marvel movies that will take us well into the next decade.

“I’m guessing we will try our hand at what I’ll call a new franchise beyond Avengers, but that doesn’t necessarily mean you won’t see more Avengers down the road. We just haven’t made any announcements about that. 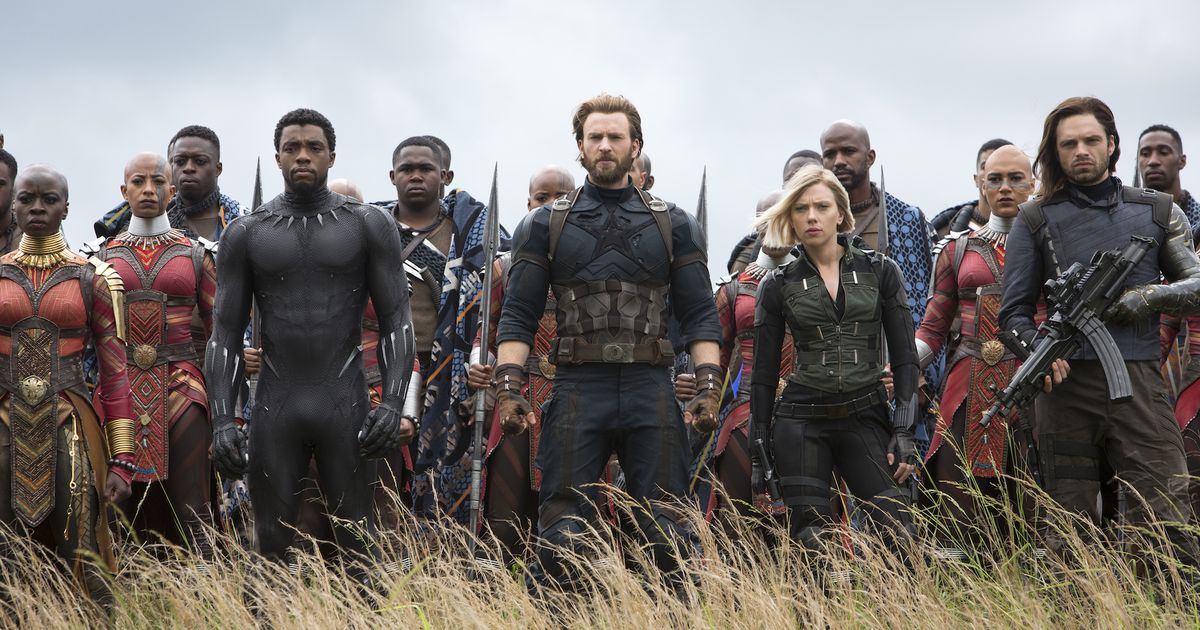