In the past few days, Mark Zuckerberg has been the talk of the town due to Facebook’s involvement in the Cambridge Analytica scandal. The social media giant and the political consulting firm are facing major backlash for obtaining data from over 87 million users for the purpose of supplying the said information to politicians who hired them.

Last April 10, Zuckerberg was invited to give his testimony before the United States Congressional Committee. The proceedings were aired on national TV and was likewise posted online. He was called to answer the issues but one of the things that later captured the internet’s attention was his booster chair.

In case you didn’t know, booster chairs are used to give some form of elevation to the user when they are seated. They are usually hidden from the crowd’s view, as it is being covered by a table. 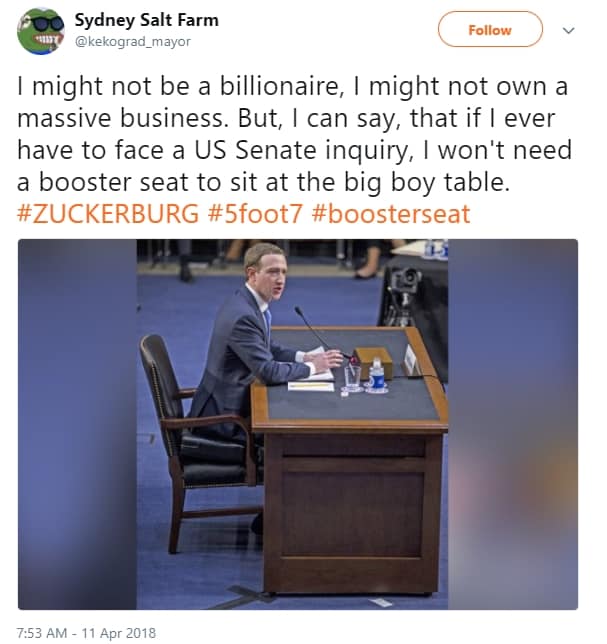 During the hearing’s live broadcast, all eyes were on Mark Zuckerberg. On top of that, hundreds of cameras were taking images and videos from all angles, too. So it didn’t take long before people started noticing his chair.

Mark Zuckerberg in front of the people questioning him… 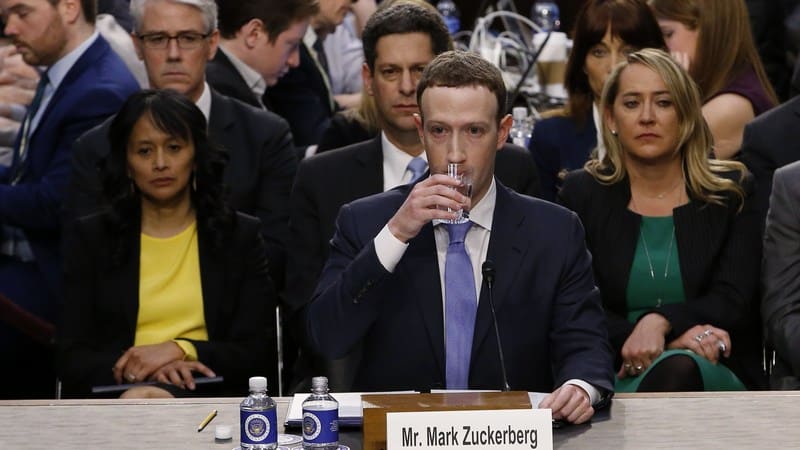 … and this is what the internet spotted! 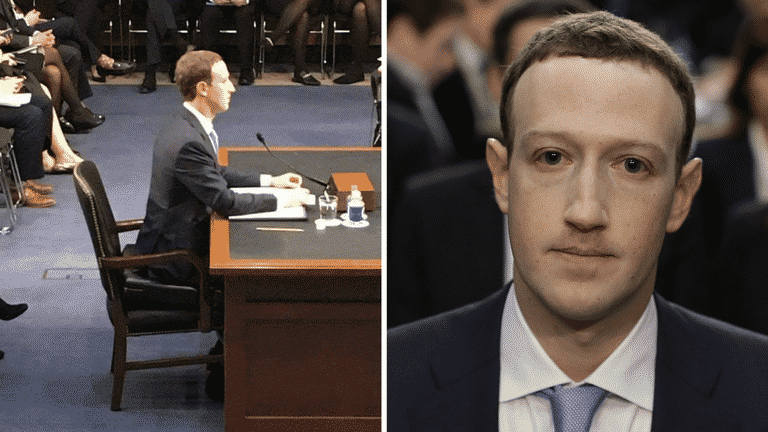 The concealing part of the booster chair may not have worked because the photos eventually gave rise to Mark’s Booster Chair memes.

Mark may have needed a "boost". 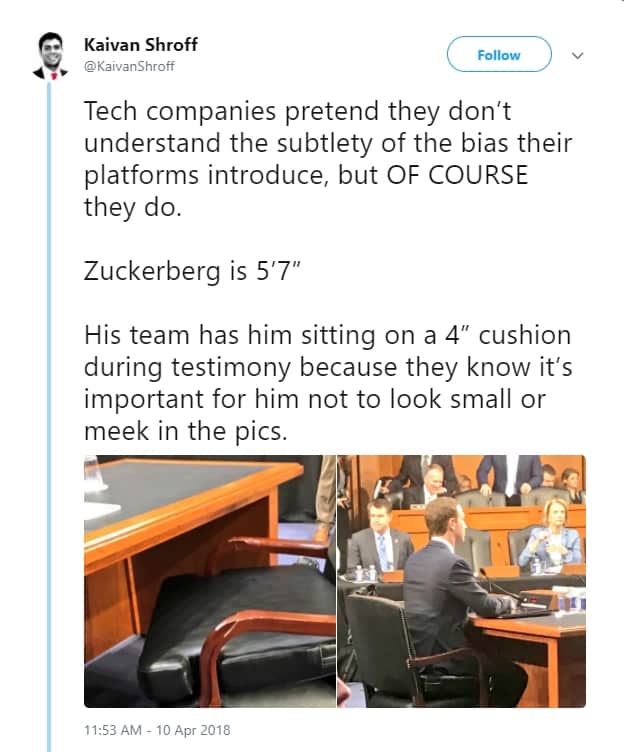 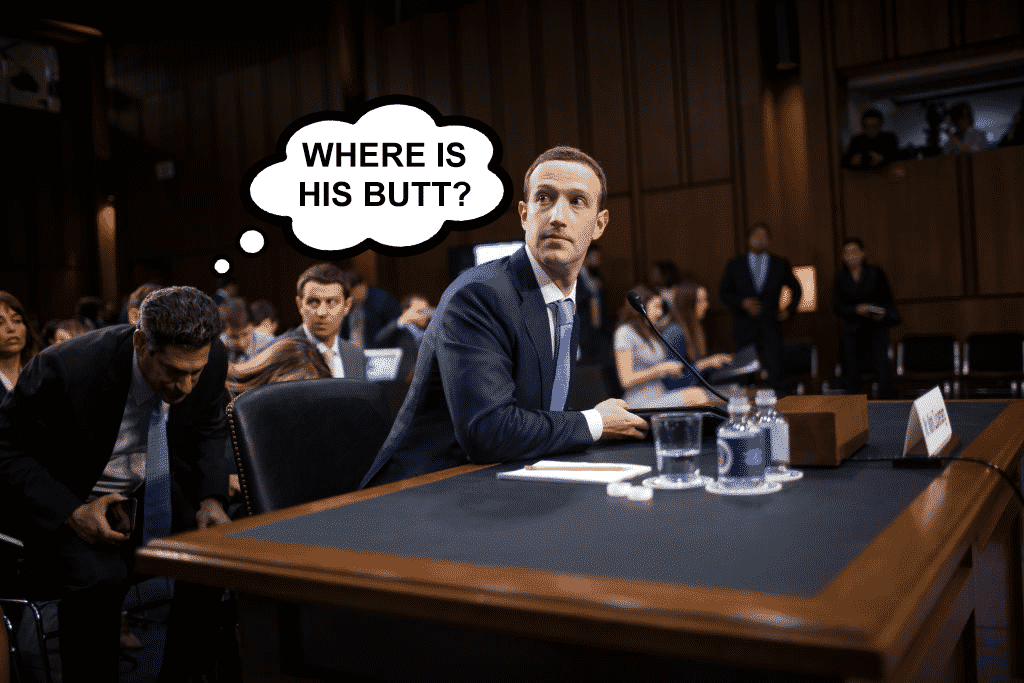 Even worse, Zuckerberg’s monotonic way of answering likewise garnered him more criticisms. In fact, memes were made for those, too.

Here's one of the hundreds of memes out there on social media right now: 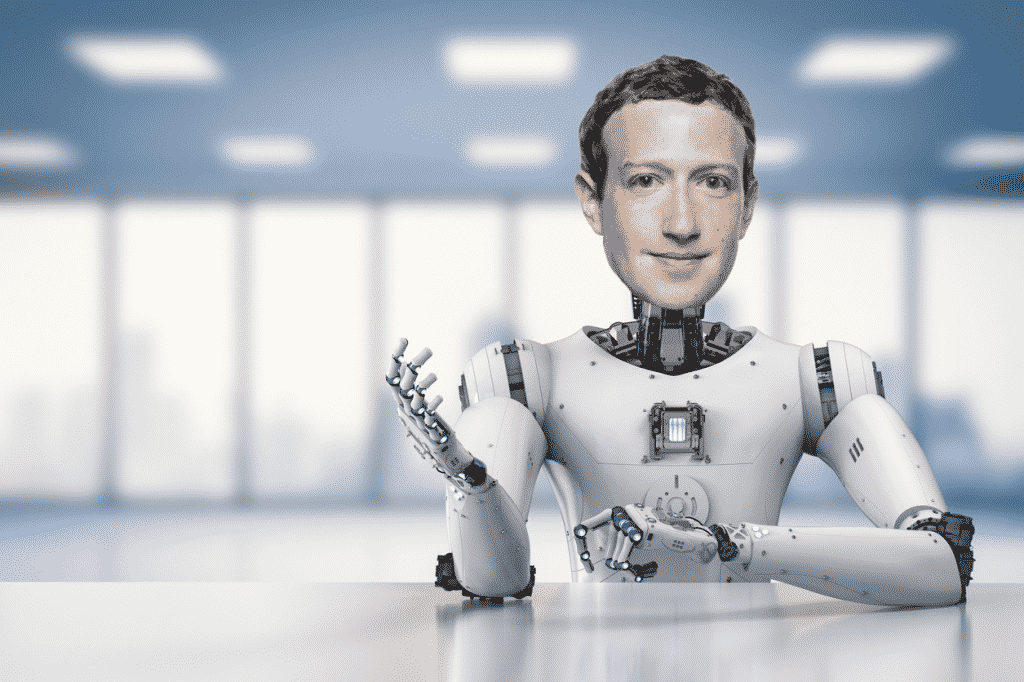 Mark could have been trying to appear professional. However, Netizens noted how stiff and monotonous he sounded, so they compared him to a robot and Data, that android from the Star Trek franchise. 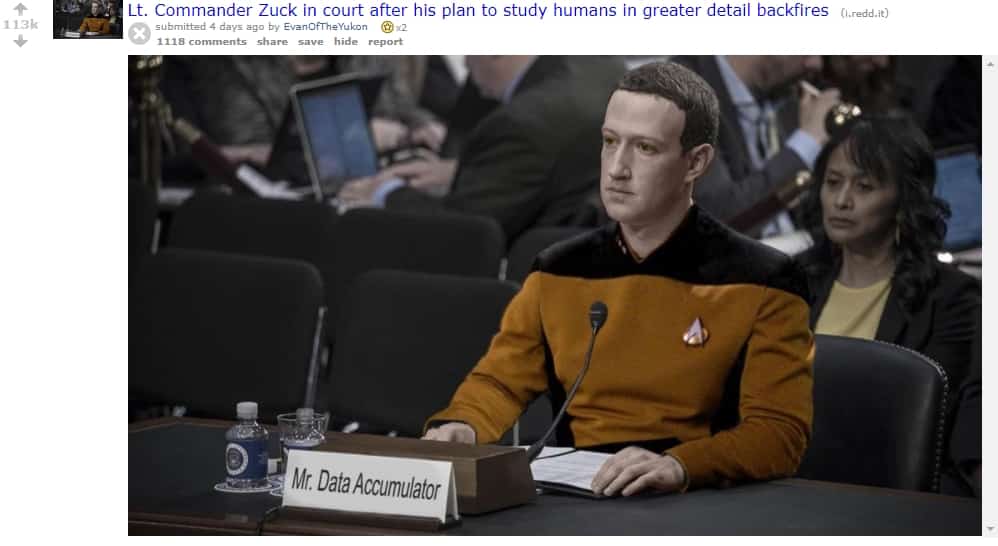 While Zuckerberg may have had a hard time explaining how the Internet works to the senators, he might be able to forgive the netizens with the memes they brought to the table – no pun intended!