Being viral is what everybody wants to be, especially for businesses and wanna-be celebrities. People will do even the craziest things just to get famous online. A marine park trainer pulls a stunt possibly to make the park’s videos viral, but it earned her so much more.

The park in question is Sun Asia Ocean World in Dalian in North Eastern China. In one of the videos that featured the park’s attractions, a female trainer was seen putting on bright red lipstick on a beluga whale’s lips.

According to a news report, she did it to make the whale look “prettier.” 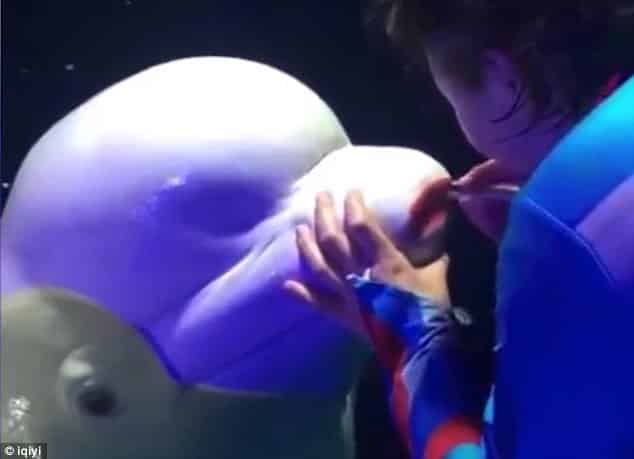 The video was released on a popular Chinese social media site “Douyin” just this month and got more than 100,000 views before it was deleted. Judging from the reactions, a lot of people were incensed at what the trainer did to the whale.

The first part of the footage showed the woman being affectionate with the whale. 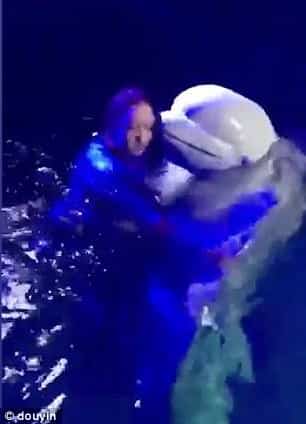 She played with the creature for a while before she smeared lipstick on the animal’s lips. 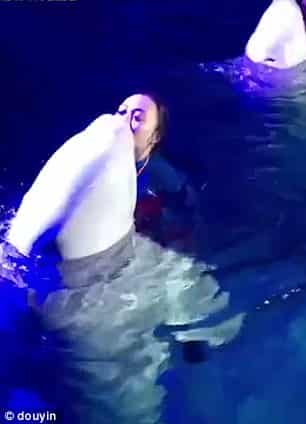 PETA was among the groups who criticized the video, saying that the park is trying to turn the whales into “clowns.”

“A Sun Asia Ocean World trainer is putting lipstick on a beluga whale and posting videos on Douyin.

“What about this beluga’s well-being?”

Sun Asia Ocean World has issued an apology regarding the incident, part of which says:

“Hereby, we express our sincere apology to all the friends who like Sun Asia Ocean World.”

The park cleared that the trainer already left the company last month. They also said that the video was taken in 2017 and uploaded to Dou Yin not by the trainer but by another person.