When talking about anything Hollywood, it is a crime not to talk about the one and only Marilyn Monroe. The lovely actress became the face of beauty and almost every girl in the industry wanted to be her. Whether or not people agree, she was sexual in one way or another. And no other actress can do it better than her.

Monroe during her prime gave new meaning to sexuality. Males would line up and try to hit her from all possible angles. Heck, even the late US president John F. Kennedy was not able to resist her charms.

BoredPanda compiled several photos taken sometime in 1950 when Monroe was yet to be popular. As anyone can expect, she already looked stunning and irresistible before becoming a huge star. Had she not died in 1962, she would have been 91 years old today.

#1. Born as Norma Jeane Mortenson, her first marriage was arranged. She was 16 years old then. 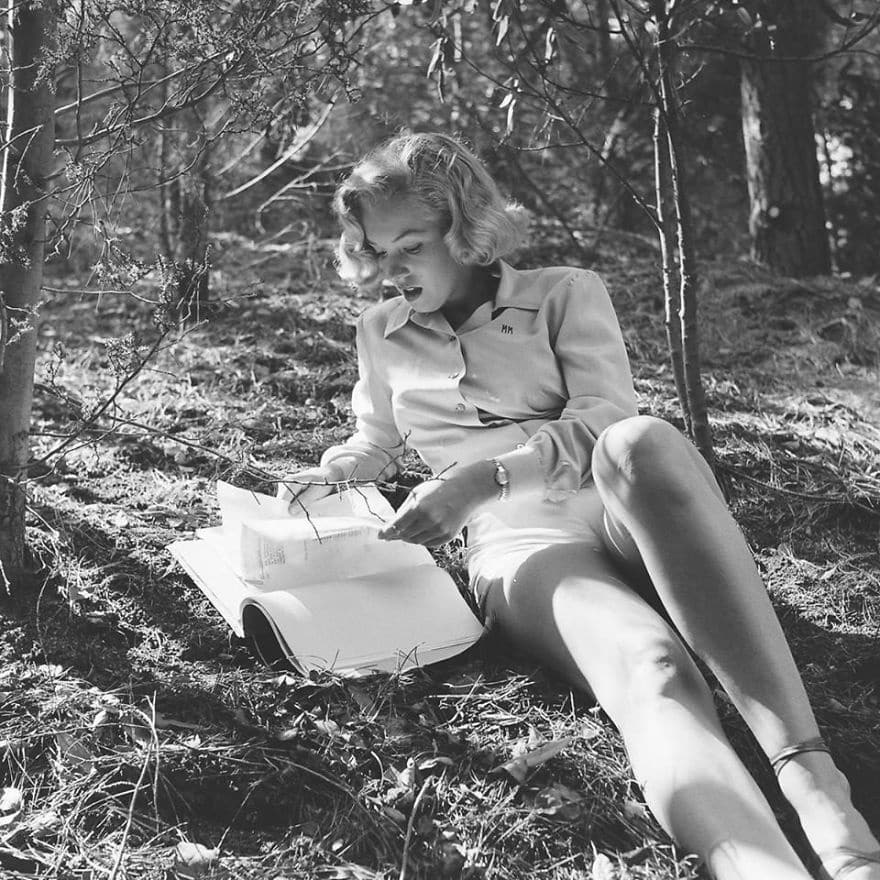 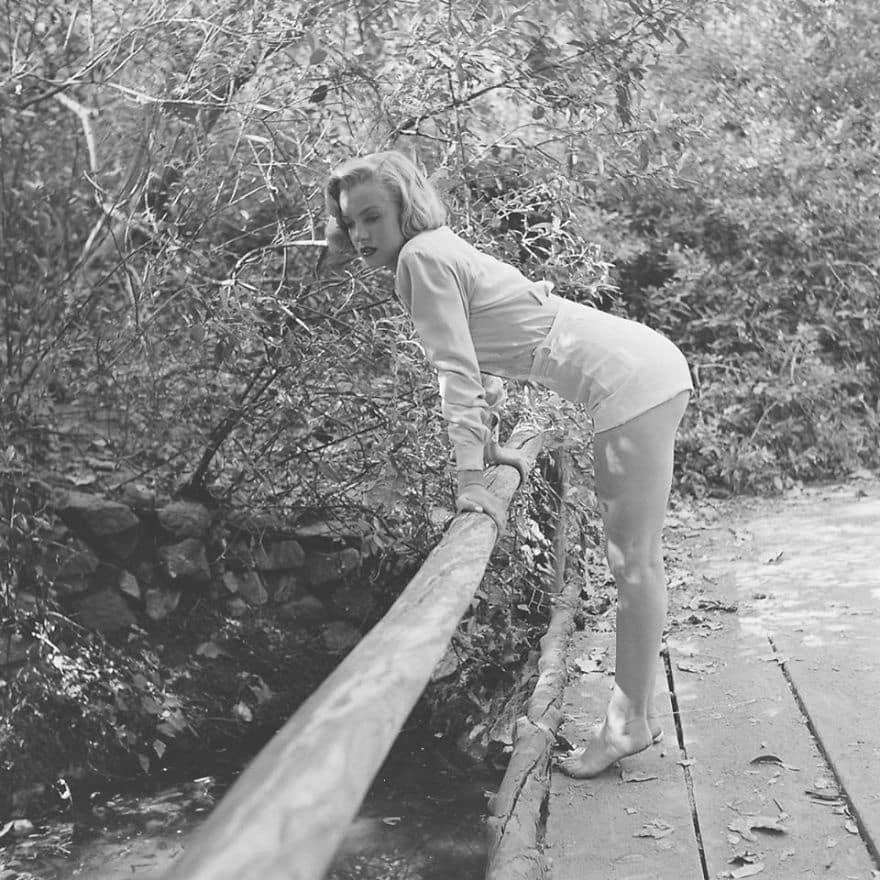 #3. She always had a thing with intellectual men. She even had a list of men she wanted to sleep with, and Albert Einstein was on it. 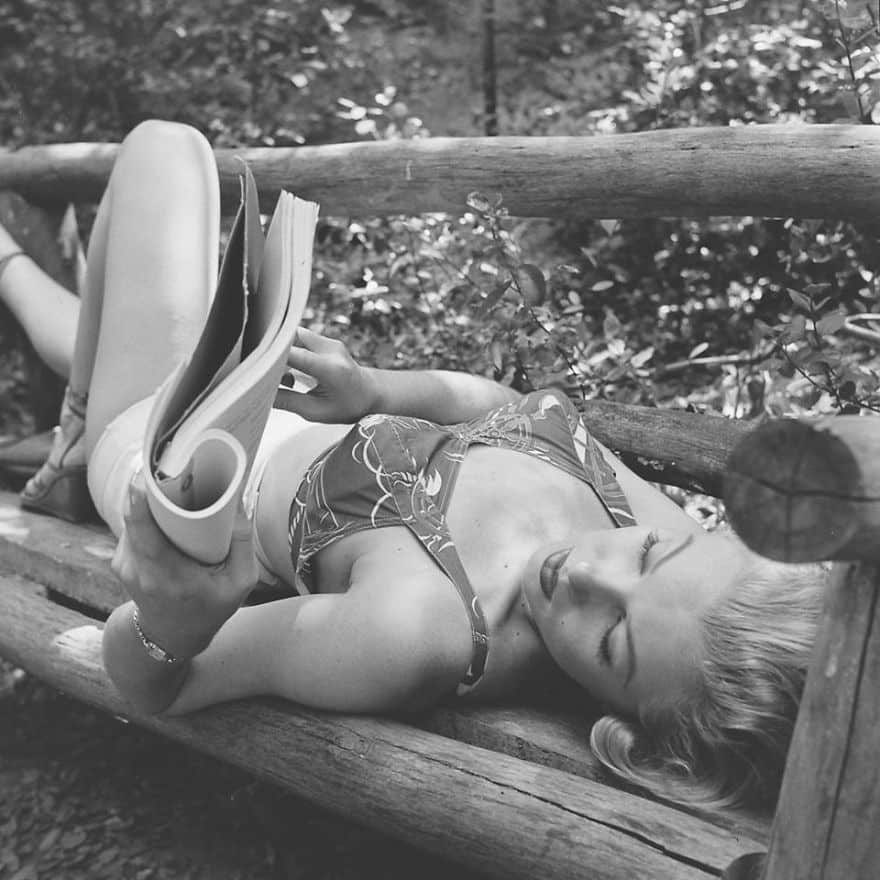 #4. Monroe was a bookworm by nature. 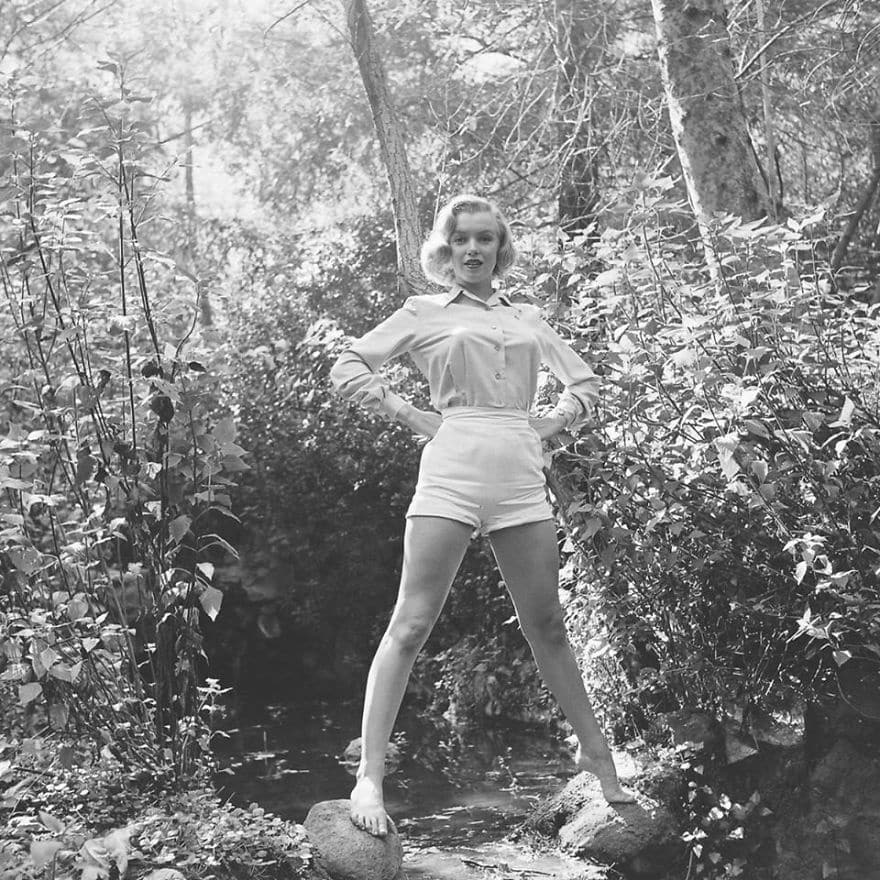 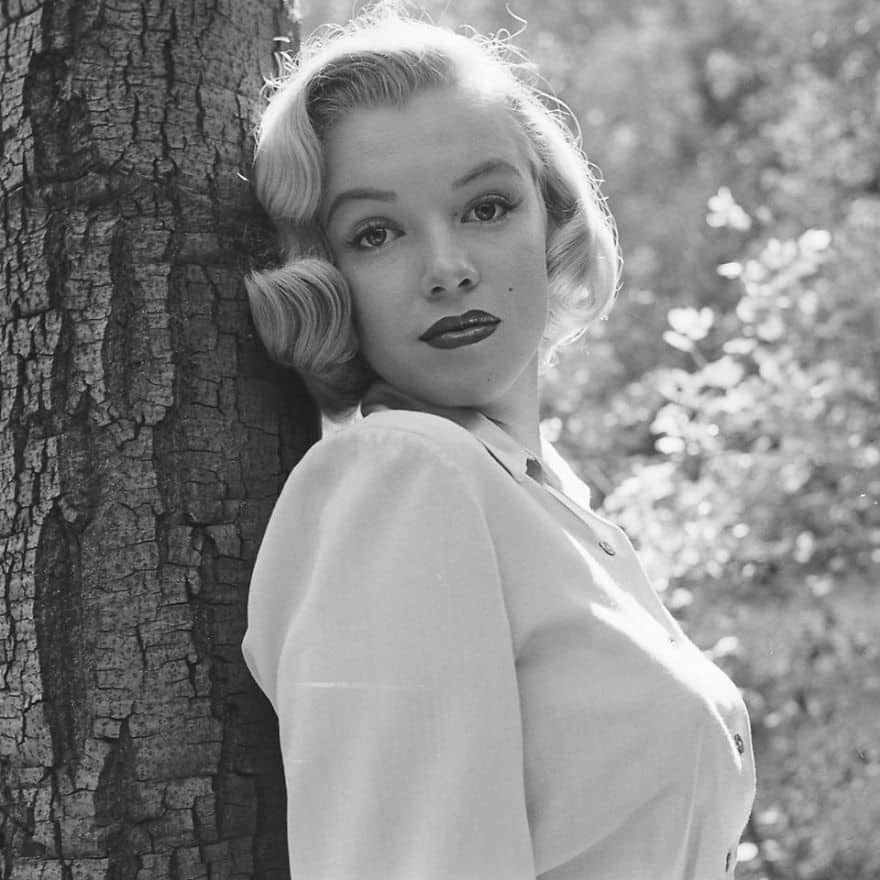 #6. Her infamous marriage with Joe DiMaggio only lasted for eight months. 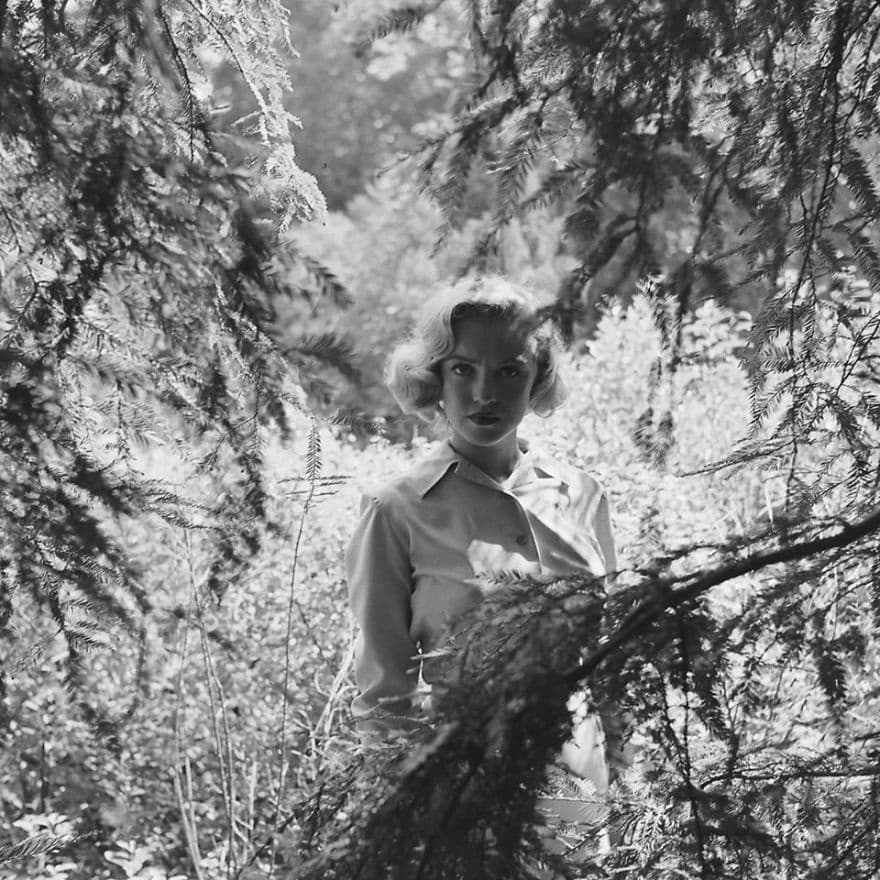 #7. She was often heard referring to "Marilyn Monroe" in third person. This led to a belief that "Monroe" was a personality she wore in certain situations. 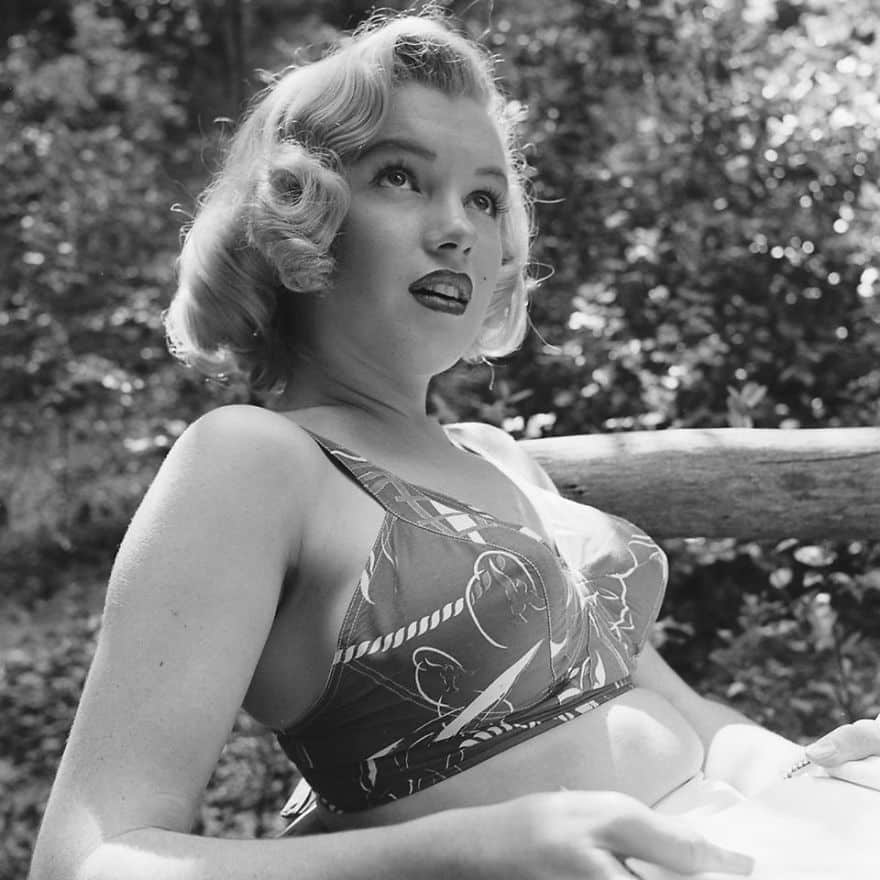 #8. The titular actress was so paranoid with her looks that she would wash her face 15 times in a day. 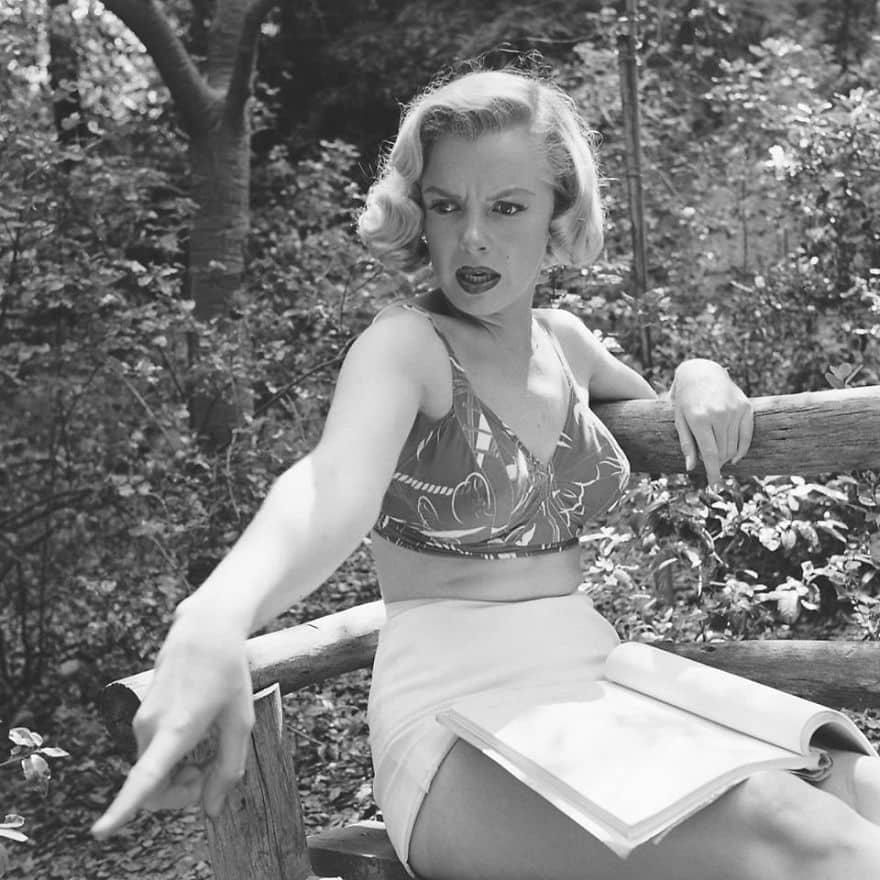 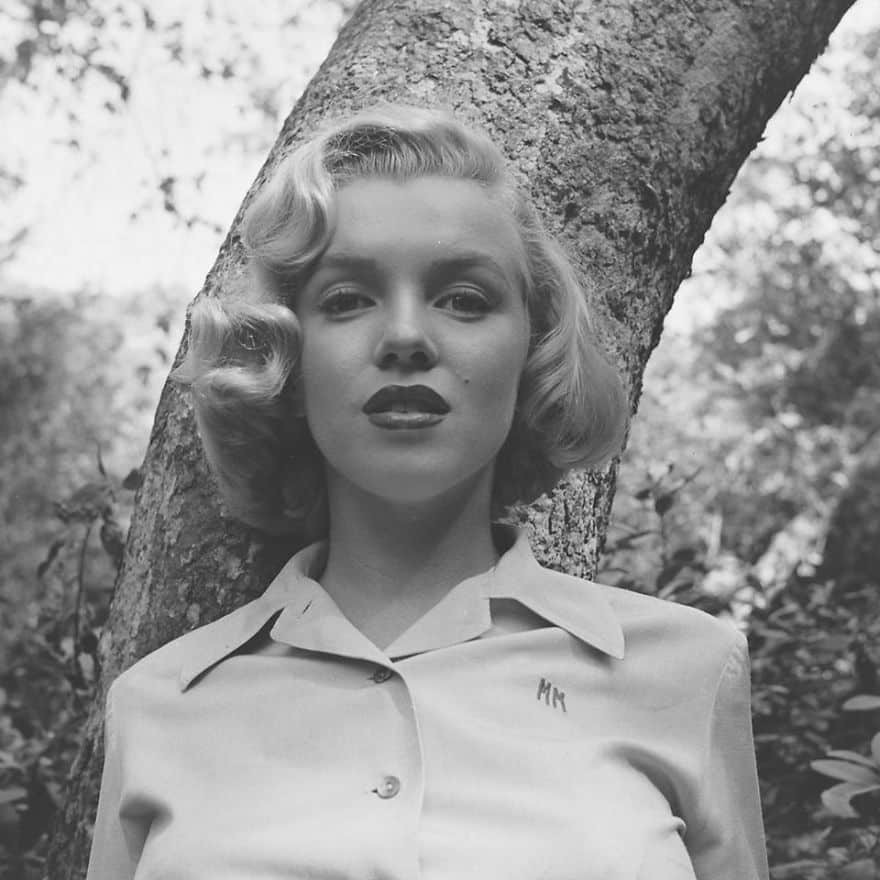 #10. Following her death, the suicide rate in the country skyrocketed. One victim left a note saying that if “the most beautiful thing in the world” found no reason to live, neither did she. 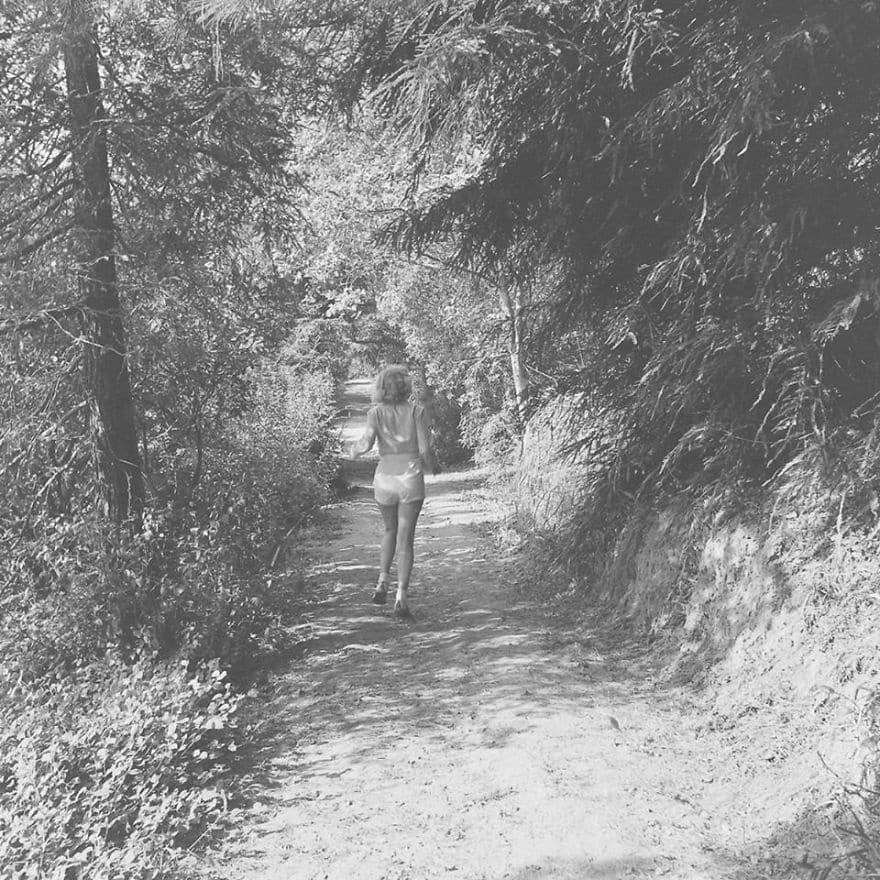