Whoever believes you need advanced technology to make good music is absolutely wrong.

As proven by this viral music video by Wintergatan, one can actually use good old marbles to make a cool-sounding tune. Well, some marbles and this awesome-looking music machine, at least.

Built by Swedish musician Martin Molin, the Wintergatan Marble Machine is a handmade wooden music box powered by 2,000 marbles. It has a kick drum, bass, vibraphone, and several other instruments. 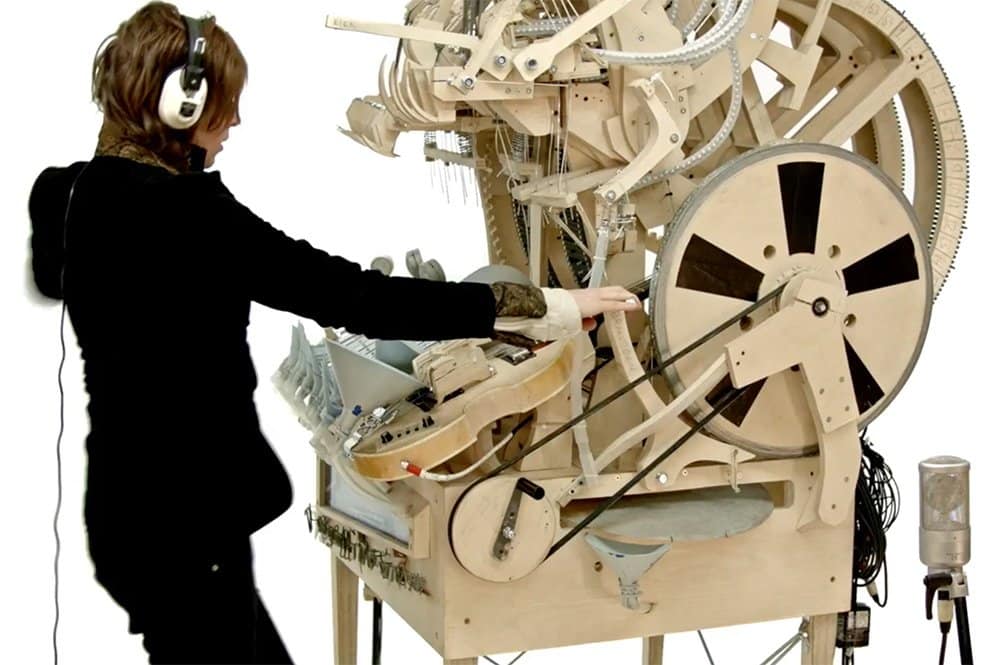 The machine is operated using a hand crank. The marbles then “travel” around the instrument through the pulleys and funnels. In short, it’s an absolute work of art!

The marble machine has several instruments such as bass, vibraphone, hi-hat, snare, and kick drum. 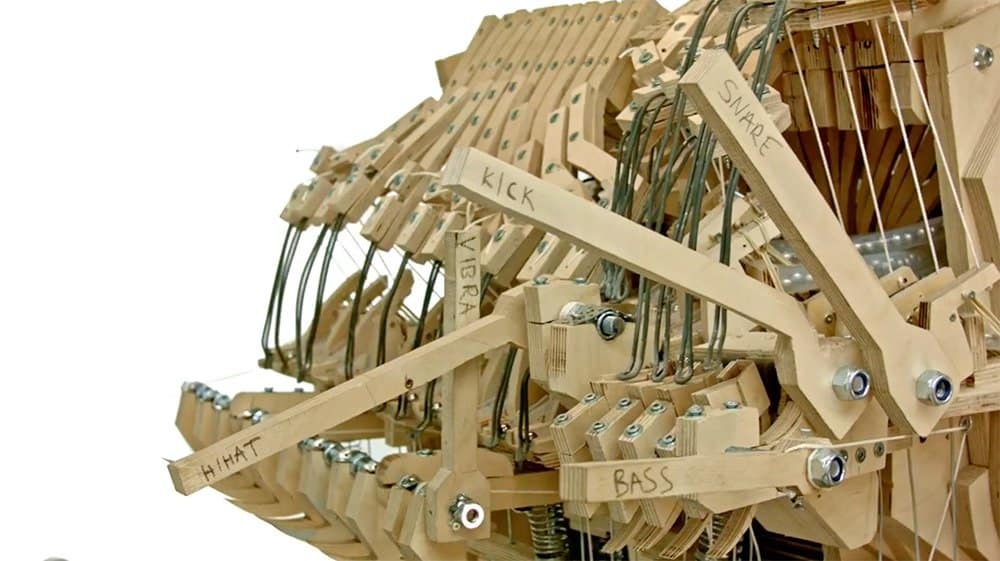 In an interview with WIRED, Molin confessed he originally scheduled two months to build the machine – but it took 14.

Molin said the project was a result of his fascination with marble machine culture. 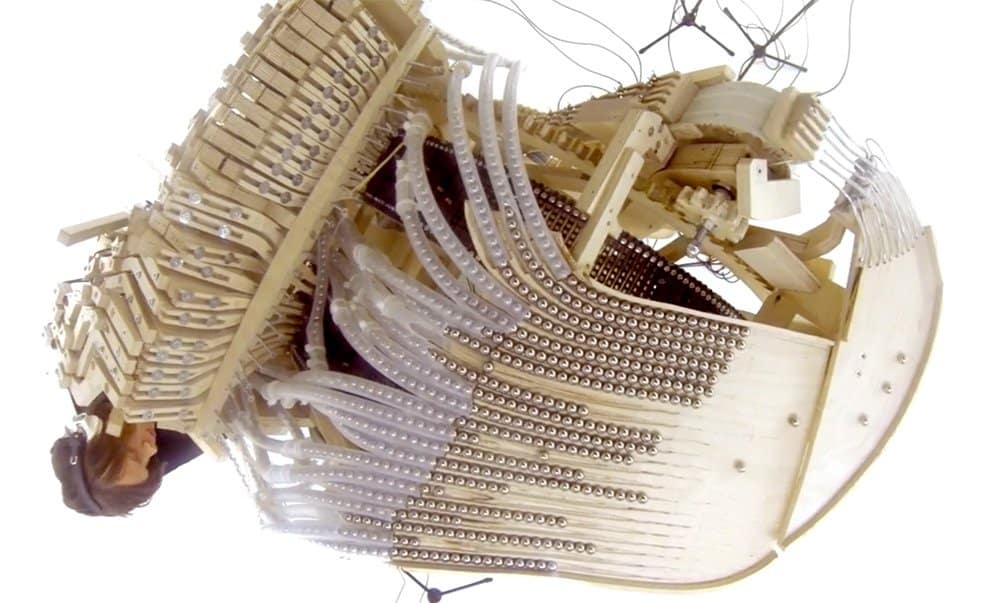 Molin shared “I drew out the dimensions in 3D software” beginning with an 80cm cube which became the machine’s foundation. The artist also pointed out that the project was directly inspired by the marble machine subculture.

“I stumbled over the marble machine culture — it’s a whole subculture — and was always interested in gears, and the future of gears…” 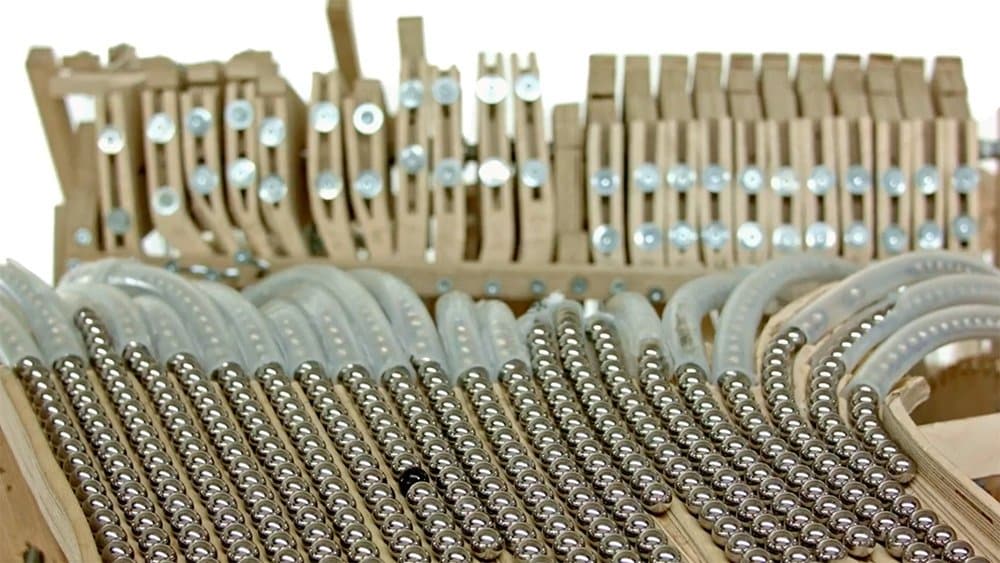 Speaking about the marbles, the craftsman-musician has this to say:

“The marbles, you know, they behave like water. The nature of water is that it just breaks through everything. After 100,000 years it can make a hole in stone. The marbles act like that, it doesn’t matter what I’m doing to try to tame them. They are just flooding every wall I’m putting up. … I’ll have to fix some escaping marble issues in order to tour.”

As of this writing, the video has already racked 3.7 views on YouTube after being uploaded just last March 1, 2016.

We have a feeling that’s just the beginning!