After enduring a stabbing pain in his chest for a couple of months, a 42-year-old man finally discovered the real cause of his suffering.

Surgeons were dumbfounded after finding a toothpick lodged in Horacio Rodriguez’ heart.

During a seven-hour surgery, the doctors were able to remove intact the foreign object he accidentally swallowed a year ago.

The stabbing pains were actually caused by a toothpick he accidentally swallowed a year before. 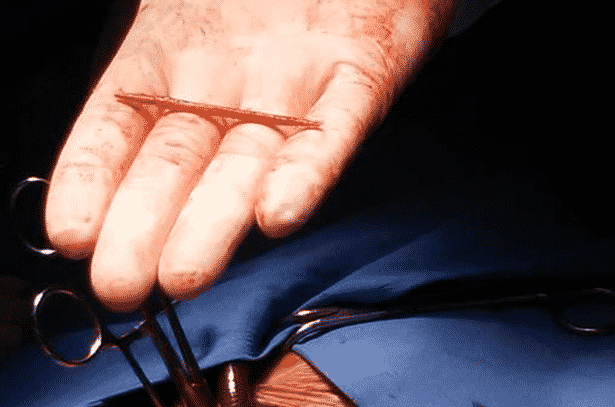 Initially, the doctors thought Rodriguez was suffering from pneumonia after he was rushed to the hospital with a high fever.

After coughing blood, losing weight and experiencing chest pains, Rodriguez sought a second opinion. He was given antibiotics after being told he had heart infection.

It wasn’t until surgeons opened him up at Hospital Fernandez in Buenos Aires that they made a shocking discovery. 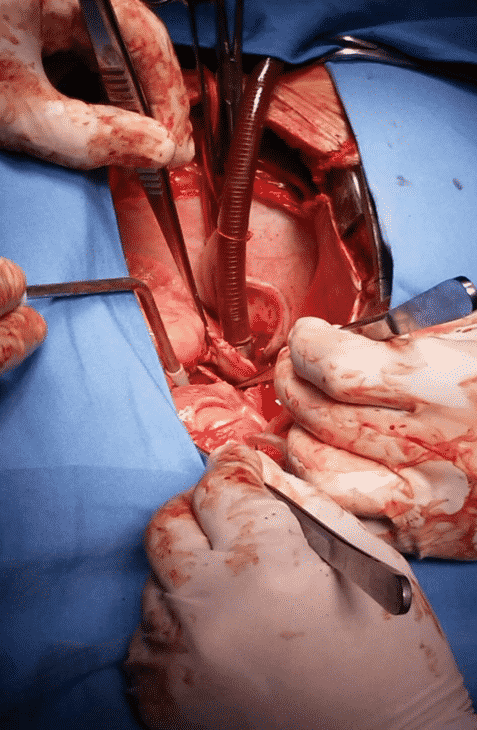 “First we took the blood out of his heart and then we saw it clearly. It was a toothpick. Nobody could believe it at first.” said heart specialist Fernando Cichero.

Cichero discussed Rodriguez’ case with other doctors in and out of the country and found that no one has ever seen or heard anything like it before.

Rodriquez, who frequently visited hospitals for the past six months because of his unknown medical condition, disclosed that he had taken lots of appetizers at the end of last year.

“I’ve no idea when I swallowed the toothpick but can only assume it was during some sort of celebration,” Rodriquez said.

“Perhaps the next time I eat salami or cheese I’ll make sure they’ve got little flags attached to them so I can see them,” he added.

According to experts, the toothpick probably entered Rodriguez’ heart through his superior vena cava via his right atrium or esophagus. 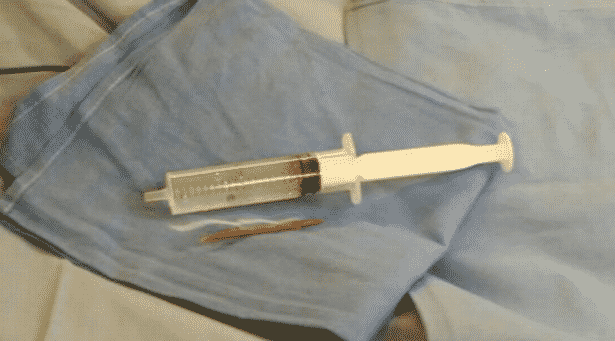 It is astonishing to know that the toothpick, which is one of the most common objects accidentally swallowed, stayed intact in his heart for so long without causing death.

A hand-drawn diagram of the procedure 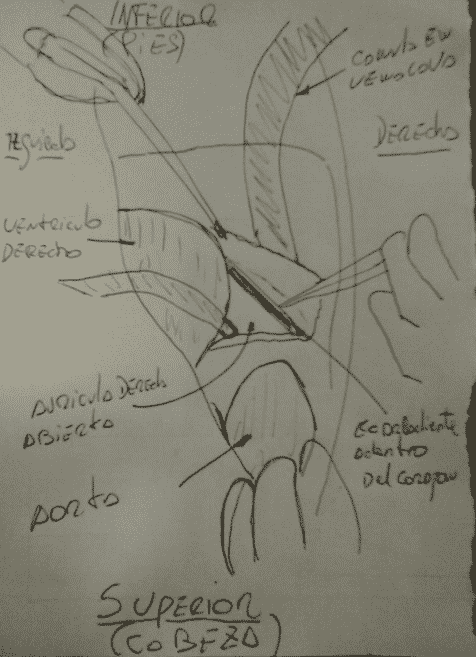 Rodriguez was eventually discharged and assured by doctors that the incident wouldn’t have a lasting effect on his health.