Some of us are so quick to judge, mock and look down on people without really knowing them or their story–of what it’s really like to be in their shoes.

And then there’s Jonathan Novick, a 22-year-old man currently living in New York City. When he was a child, he was diagnosed with a growth condition called “Achondroplasia” which is a form of short-limbed dwarfism.

In a documentary he made himself entitled “Don’t Look Down On Me,” Jonathan gives us a glimpse of what life is like for him. With a hidden camera, he walks the streets of The Big Apple going about his day to day activities.

But there is more.

Behind it is a thought provoking story which depicts his everyday battles. 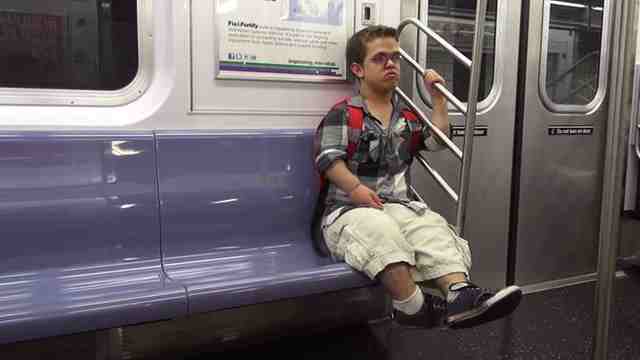 Some sad realities that he goes through each day include being harassed and mocked by random strangers, calling him names and taking photos of him in public because of his size.

But he learned to face these things head-on, wanting to show everyone the realities of having such condition. 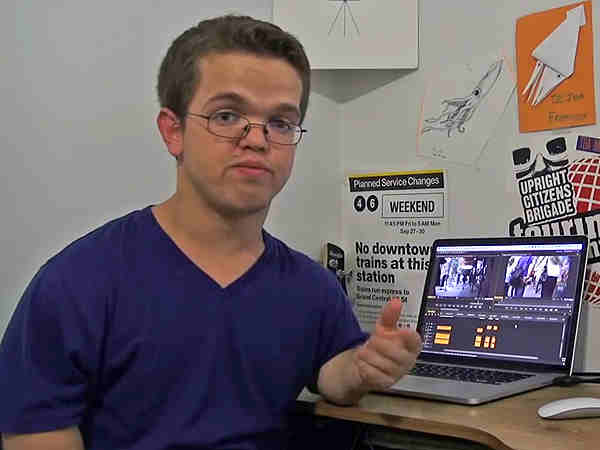 He also has a message for everyone–something to ponder on.