When Londoner Ketan Aggarwal’s official complaint stating he was discriminated against by a spin class instructor at his local gym was ignored, he decided to take matters into his own hands. The 30-year-old man with autism spent two years diligently learning the law, so he could take the international Virgin Active company to court. The best part: He won.

In May 2015, Aggarwal was reportedly humiliated and berated by an instructor at the gym during a spin class. Aggarwal was called ‘stupid’ twice and was scolded after he requested a change in music.

Aggarwal filed a formal complaint to the company, but he was ignored. 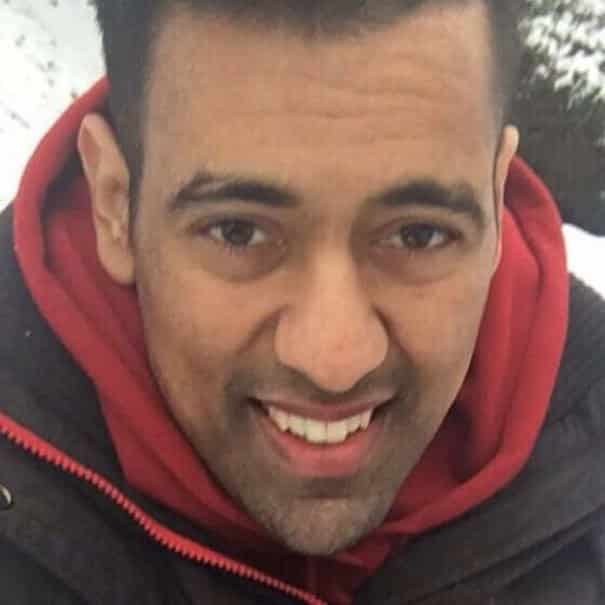 Not one to give up without a fight, Aggarwal decided to file a legal claim. He taught himself law and represented himself in court. He spent two years tirelessly studying the law, taking advantage of online resources and library books.

Aggarwal emerged victorious and was awarded £1,390 in damages. 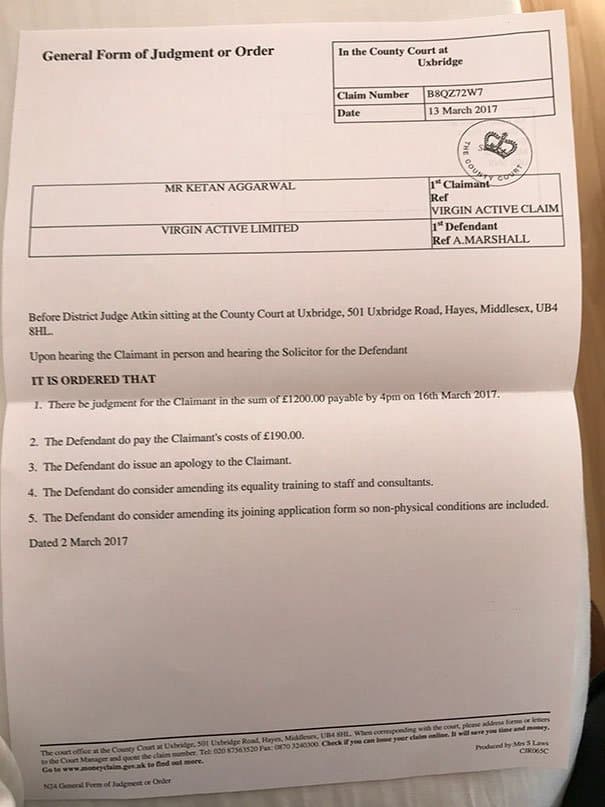 Aggarwal beat the multi-million pound company’s legal team. He also received a written apology from Virgin Active, while the instructor who berated him was fired from his job at the gym.

“When someone discriminates [against] someone with a mental disability, they don’t think they are going to pick up law, submit a legal claim, and then successfully argue it in a court of law. It felt amazing to win.”

Aggarwal argued in court that he was a victim of disability harassment. 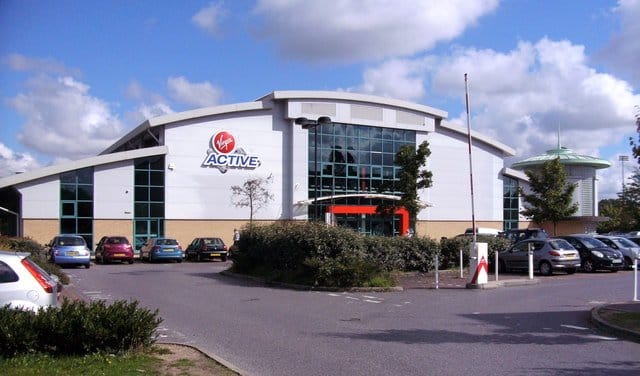 “He called me stupid twice. Calling someone with a mental disability ‘stupid’ is similar to mocking a guy in a wheelchair. If I was that stupid, I wouldn’t have been able to successfully pursue the claim against a solicitor of a billion pound company. It was two years coming, and it was hard work.

“I’m not a legal professional, and I had to do a huge amount of paperwork. I had to live in the library, picking up law from the books, and getting templates for submitting paperwork from the internet. It was worth it though. It wasn’t about the money, it was about the principal.”

We don’t know about you, but this man sounds more genius than ‘stupid.’ 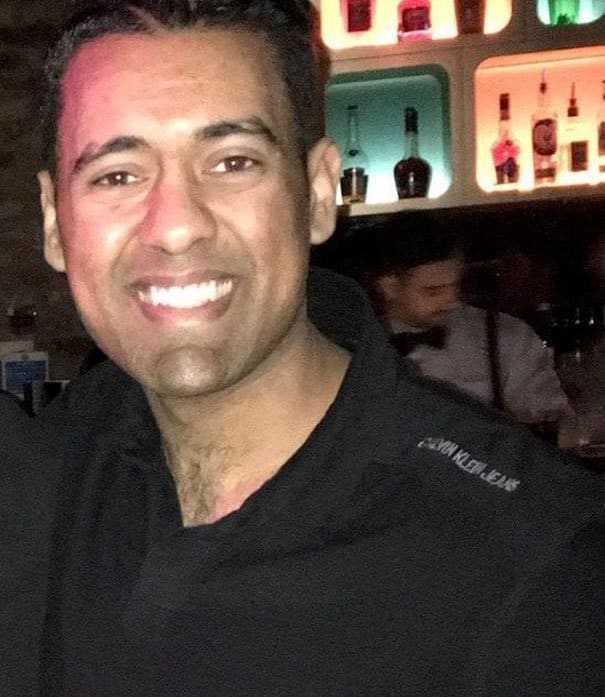 A Virgin Active spokesperson, on the other hand, said:

“We believe in offering a welcoming, inclusive and friendly environment for our members. We are very sorry that on this occasion, we failed to do that, and are committed to reviewing our ongoing training to ensure the experience for all members is of the highest quality.”

We’re definitely in awe of Aggarwal’s hard work and persistence. What do you think of his story?