It seemed like it was a scene straight of a horror movie.

Last October 30, a man named Brian Nuttall was walking through the forest in Cumberland County in Nova Scotia, Canada when he was startled by a very unnerving sight. He saw a “breathing” tree!

Though shocked by the unusual sight, Nuttall managed to pull out his cellphone and record a video of tree, which appeared as if it was taking deep breaths from its roots. The forest floor is shown “heaving.”

A 'breathing' tree may send some people running. 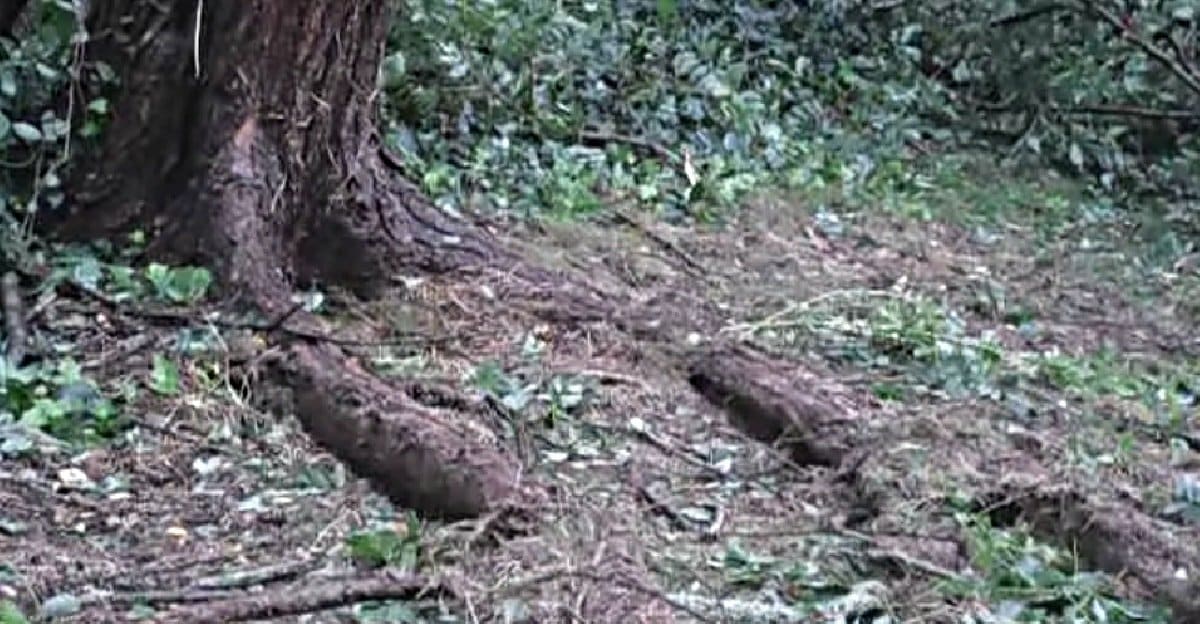 Nuttall later uploaded the video clip of the “breathing” tree on the We Love Nova Scotia Facebook page and wrote, “The wind was blowing the trees on the hill a few days after the remanence of hurricane Patricia, it was a strong west wind.” He went on to reveal, “As I entered a patch of trees spared from clear cutting, I noticed the ground moving. ”

Wouldn’t you get freaked out by this?

Nuttall’s “breathing” tree video soon racked up millions of views and the clip has been re-uploaded by various people. It’s been discussed on various TV networks such as Canada’s CBC News and the U.S.-based Fox News. A lot of science websites like The Weather Network and IFLScience have also discussed it.

It turns Nuttall isn’t the only one who has encountered a “breathing” tree.

This was uploaded in 2011 by YouTube user Loretta Marcus.

This was taken in Finland a few years ago.

So, what the heck is going on here? Are there a bunch of trees who could rise up and take over the planet? Is there something supernatural or extra-terrestrial happening with these trees?