While it’s normal for us to see action stars pin multiple people to the ground, seeing this happen in real life is pretty much rare unless the person has superhuman strength.

A disturbing video showing how a man with “unbelievable strength” managed to overpower two police officers in Archway, North, London has gone viral in the Internet.

In the footage, the unidentified man was seen speaking to a male and female police officers. A few moments later, the man appeared attempting to escape them. Although both officers tried to grapple him, the man unbelievably overpowered the two authorities while he repeatedly shouts “get off me”. 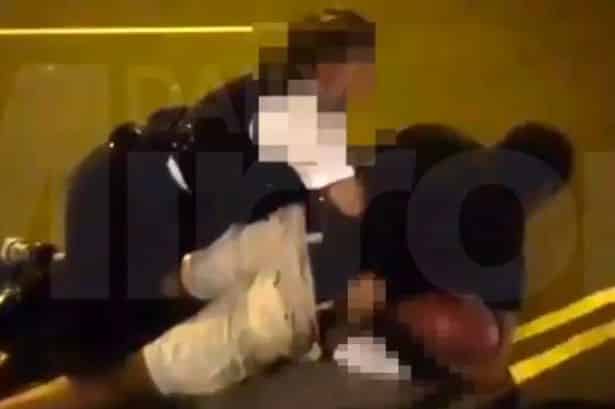 Seconds later, the man was seen pinning down the helpless police officers to the ground before fleeing the scene. What transpired that night seemed like a scene from an action film.

Robert Walakira, an eyewitness who captured the incident on video recounted what happened.

“The police officers were trying to force the man to the ground. But he was too strong for both of them. I was worried, especially for the female officer, but I was too scared to intevene,” Robert said. 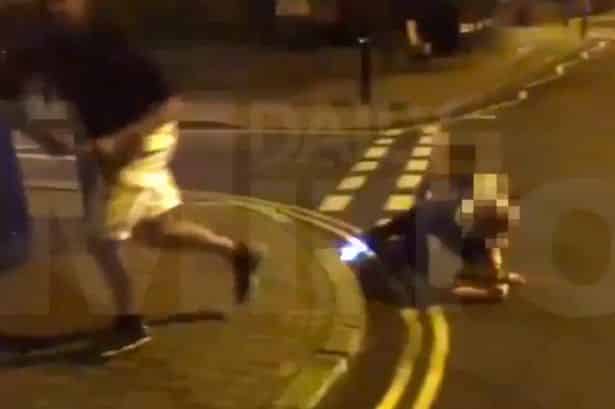 He added that one police officer was able to spray CS gas but this didn’t seem to stop the man.

“It was awful – I’ve never seen anything like it,” he said.