Did you also rebel against your parents during your teenage years? Ever told them you “didn’t ask to be born”? We’re guessing you probably have. Many of us have experienced going against our parents, regardless of how good they are, thinking we know better than they do – only to eventually realize later in our lives that yes, we were just young and stupid back in the days.

That’s why it’s actually surprising that we are now hearing news about an adult man who is actually taking his rebellion to the next level – he says he’s planning to sue his parents for giving birth to him without his consent. Sounds strange, you say? You bet it is!

Meet anti-natalist Raphael Samuel, who often sports a sunglass and a fake beard in his social media posts. 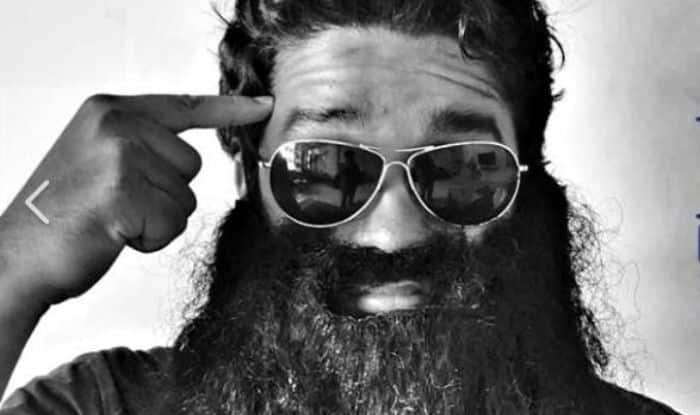 Currently 27 years old, this guy from Mumbai, India says he wants to take his folks to court for bringing him into the world – something that’s entirely against his ‘anti-natal’ beliefs. He, however, explains he doesn’t hate his parents at all.

In an interview with The Print, Raphael shared:

“I love my parents, and we have a great relationship, but they had me for their joy and their pleasure.

“My life has been amazing, but I don’t see why I should put another life through the rigmarole of school and finding a career, especially when they didn’t ask to exist.” 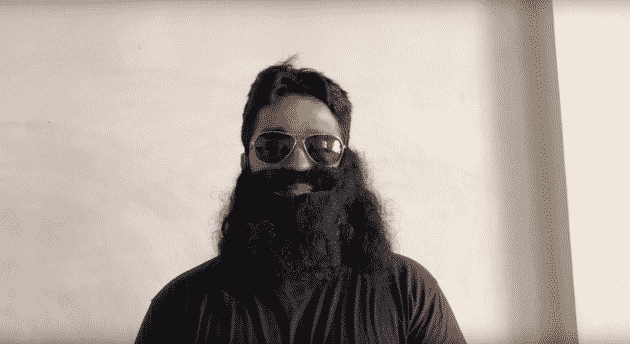 As it appears, Raphael is a member of the anti-natal movement (also known as ‘Voluntary Human Extinction Movement’ (VHEM) or the ‘Stop Making Babies’ movement), a group in India that’s encouraging people to consider not bringing children into the world.

Raphael is also the administrator of a Facebook page called Nihilanand where he shares the movement’s beliefs through memes with captions like:

“A good parent puts the child above its wants and needs but the child itself is a want of the parent.”

“I thought about whether our world was a conducive place for bringing children up, and I decided it would be better not to have a child.”

According to a LadBible report, the group is aiming to “help ease some of the pressure on the world’s resources and shun ‘societal norms.'”