A 63-year-old man was arrested last September after being accused of storing severed genitals of 21 women in his freezer.

Police have recovered 21 packages containing alleged female genital parts which were neatly labelled in plastic bags as well as photos of female genital mutilation inside his home in South Africa.

A man accused of storing 21 severed vaginas in the freezer appears in court. 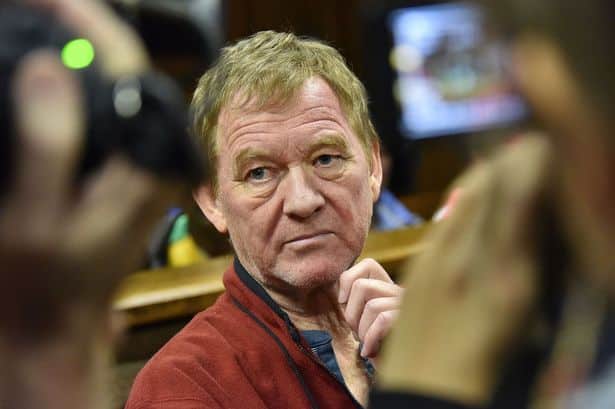 It is believed that Frederiksen kept the severed body parts as trophies.

Reportedly, Frederiksen documented every female genital he apparently stored including the name of the person he allegedly mutilated and the date it was removed. 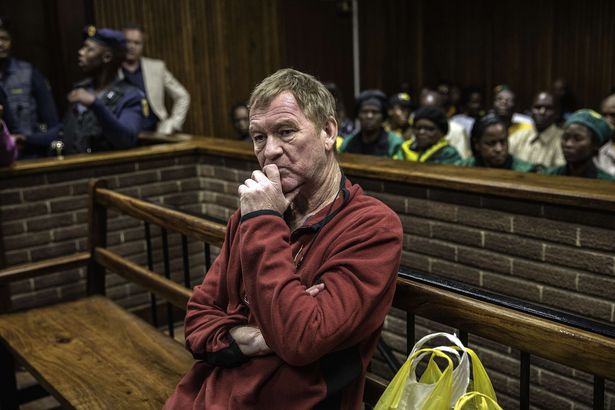 Based on reports, the gun shop owner used anaesthetic drugs and surgical equipment to mutilate his victims, who mostly lived in Lesotho, a small country surrounded by South Africa.

Allegedly, he kept the severed body parts as trophies. 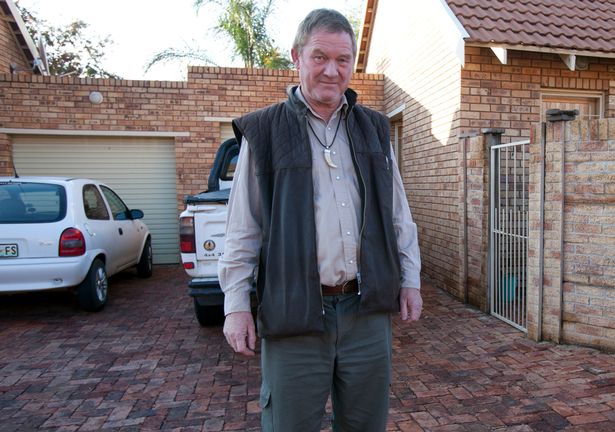 Speaking to The Independent, the police said that Frederiksen “allegedly sedated his victims before performing illegal operations on them.”

The suspect allegedly used anaesthetic drugs and surgical equipment to mutilate his victims. 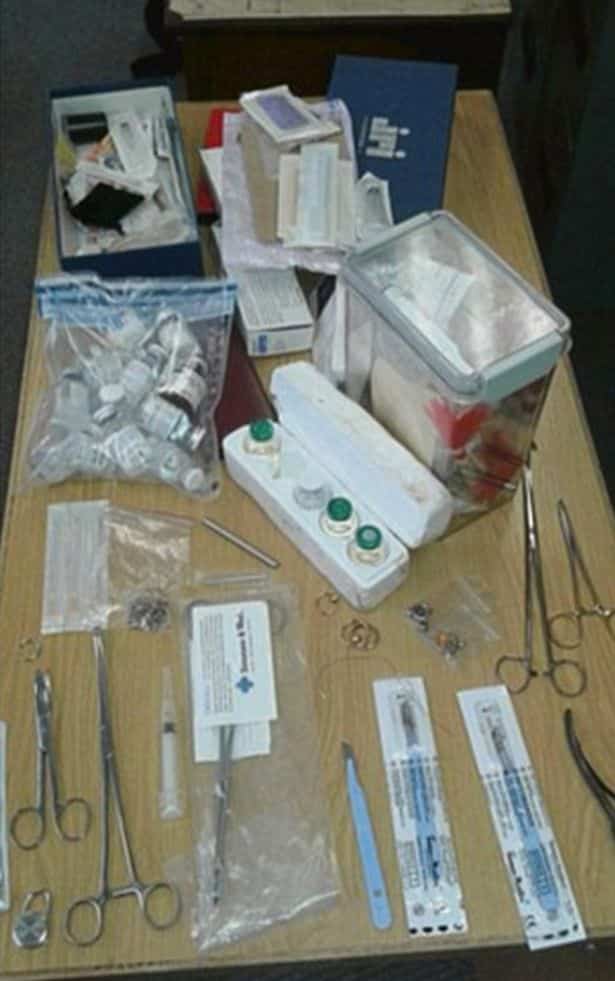 But the suspect asserts the allegations against him are “totally unfounded” stressing that his wife was the one in contact with witch doctors.

“It is my wife who uses the stuff and not me,” he told the Danish newspaper Ekstra Bladet.

He added: “I have never made any circumcision of any women here in South Africa. I have been allowed to take a lot of pictures in Lesotho in the mountains, where they circumcise women.”

His estranged wife Anna Matseliso Molise was supposed to serve as key witness to the case but was shot four times last month. Molise eventually died at the hospital.

The 28-year-old woman earlier told the police that he drugged her and cut off parts of her vagina.

Police are urging other victims to come forward and shed light to the case. 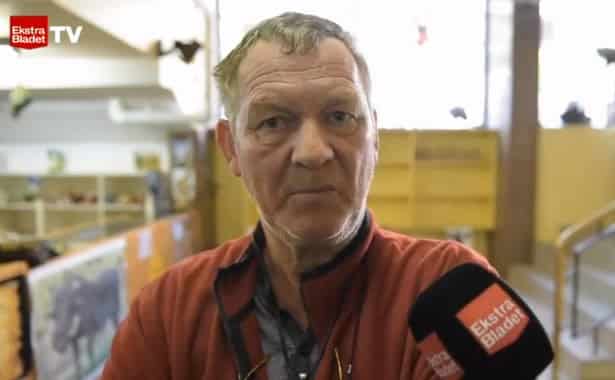 Female genital mutilation (FGM), a traditional practice prevalent in South Africa, is often done as a means of suppressing a woman’s sexual desire and preventing “immoral behavior”. To date, roughly 30 million African girls are at risk of FGM.