Hundreds of thousands of people gave their donations to Pastor John Carlson, and he prayed for them in return.

People believed the testimonies written on his website, the ChristianPrayerCenter.com. Individuals claimed that with the help of the minister’s prayers, they gave birth to healthy babies, avoided home foreclosures, won the lottery, and were even cured of HIV.

Aside from Pastor John Carlson and another Pastor Eric Johnson, there were other ministers and religious leaders associated with the site, who would pray for people if they paid between $9 and $35 for their service.

It wasn’t long before the pay-to-pray service amassed more than one million likes on Facebook. Individuals posted their prayers on the site and sent money for the ministers, hoping they, too, would receive their miracle. 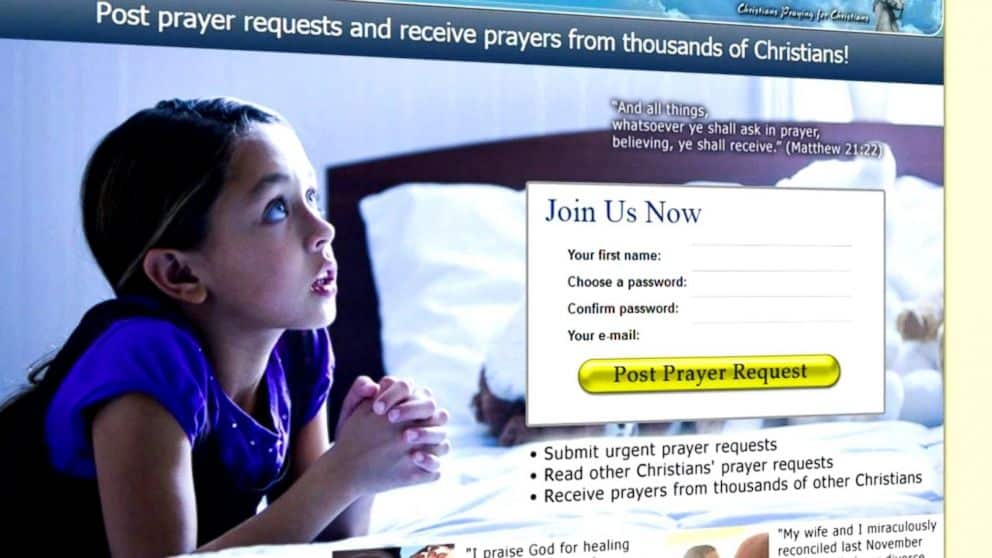 But Pastor Carlson wasn’t who he professed to be. He and all those other names in the website were all fake. In fact, the online prayer service was a fraud—the work of a businessman from Seattle named Benjamin Rogovy. 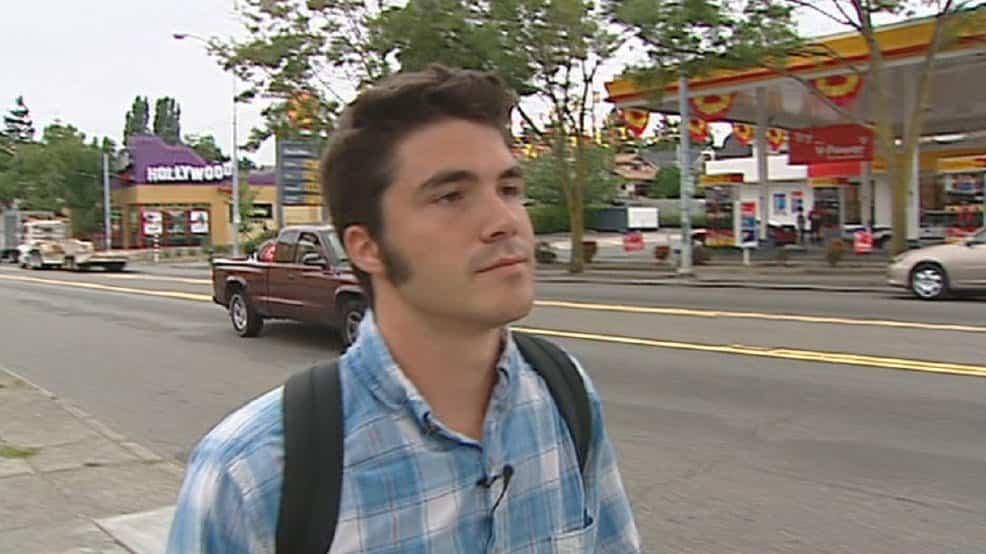 From 2011 to 2015, Rogovy deceived people and took advantage of their religious beliefs. He created a convincing LinkedIn profile of the fictitious Pastor Carlson and fabricated other fake profiles of ministers who were supposed to give consultations and perform religious ceremonies through CPC and its Spanish counterpart, OracionCristiana.org.

Rogovy obtained over $7 million in the span of four years before the website was finally busted last year. And after a year-long investigation, CPC was finally shut down this week. The court also ordered him to repay as much as $7.75 million to at least 165,000 of his victims.

“I believe in the power of prayer.

“What I don’t believe in and what I will not tolerate is unlawful businesses that prey upon people—taking advantage of their faith or their need for help—in order to make a quick buck.”

The investigators discovered that Rogovy also tricked his unfortunate victims into paying monthly fees through a “deliberately confusing website.” 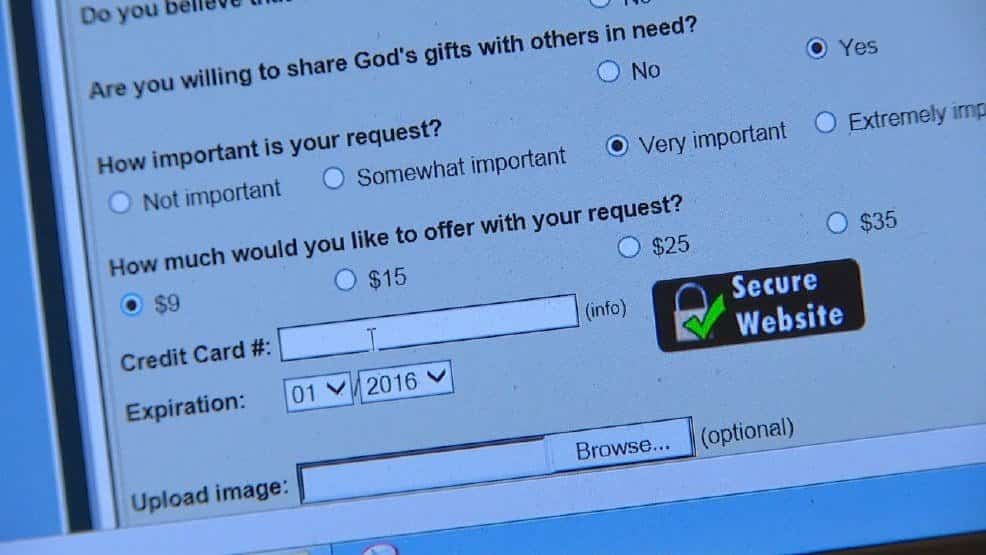 “The AGO investigation found that once consumers submitted and paid for a prayer request, they were directed to a web page that gave them the option to receive ‘continued blessings,” the attorney added.

In accordance with the court’s ruling, CPC is now closed. On Thursday, the website declared:

“The Christian Prayer Center is now closed. We thank you for all the prayers, and we cherish the opportunity to have created a place where Christians could meet to support each other.

It also provided a link to the consumer claims process.

CPC’s Facebook page, however, is still functioning according to CBS News. But the message left for Rogovy at the business number listed on the page was “not immediately returned.”

Ferguson, who described Rogovy as “the lowest of the low” said:

“At the basic level, it’s a scam, and he was asking people to give money under deceptive circumstances to have prayers done for them. Pay to pray. Nothing about it was real.”