When they were in preschool, he declared in their classroom that he would marry her someday. Twenty years later, he led her back to that same classroom, got on his knees and pledged to be by her side forever.

Matt Grodsky met his wife, Laura Scheel in preschool. The pair would always play together, chase each other in the playground and mischievously stay up during nap time.

Matt and Laura during preschool. 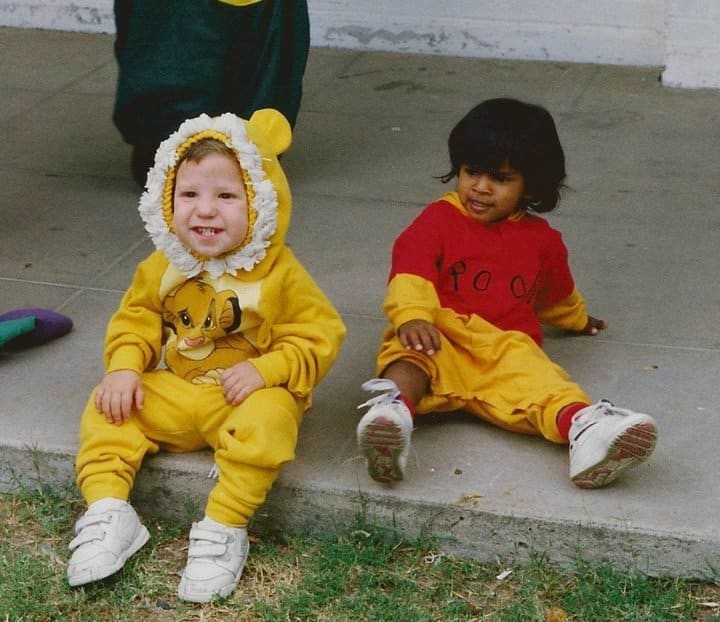 He revealed one of his fondest memories when he was three years old was standing up in front of their whole class declaring to marry Laura someday. He said,

“I was enamored with Laura as a child, and I still am to this day.“

Laura remembered Matt as a goofball. 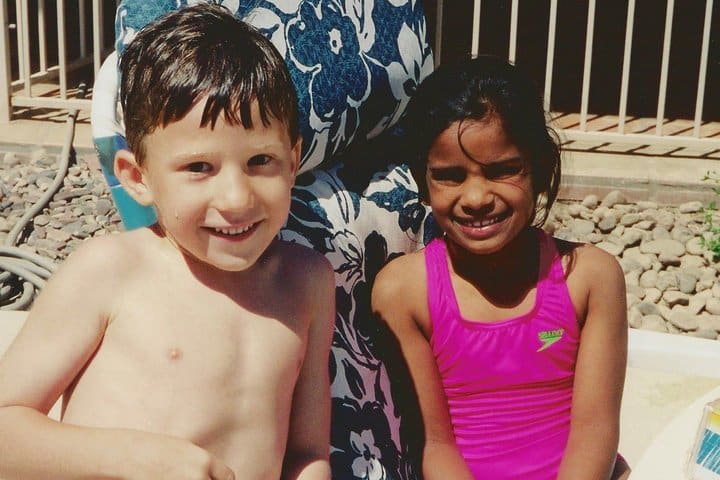 Meanwhile, Matt reminisced he was always trying to impress her. 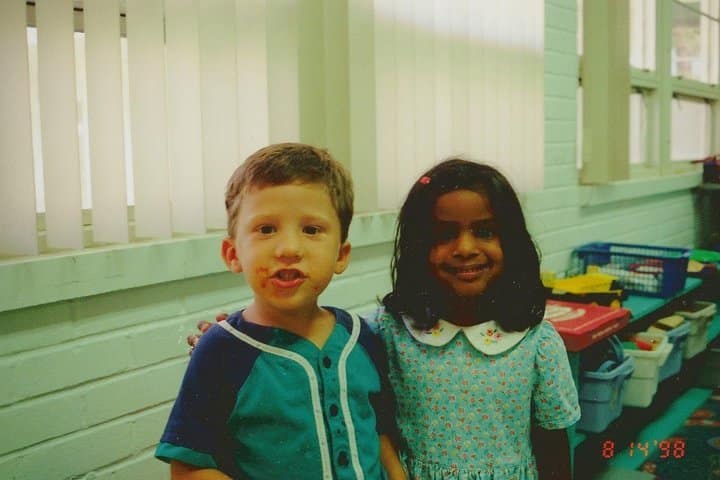 “Lion King was what all the kids were into back then so we would spend most of our time reciting lines from the movie on the playground. I remember trying to impress her during a Cinco De Mayo celebration at the preschool where we were trying to break open a piñata. Fortunately, I was the kid who managed to do it and I assume it got her attention.”

Unfortunately, the two lost communication during elementary as they ended up going to different schools. They met again during their freshman year of high school through a mutual friend. Laura revealed she was hesitant to go out with him at first but he persistently contacted her. They eventually became lovers. 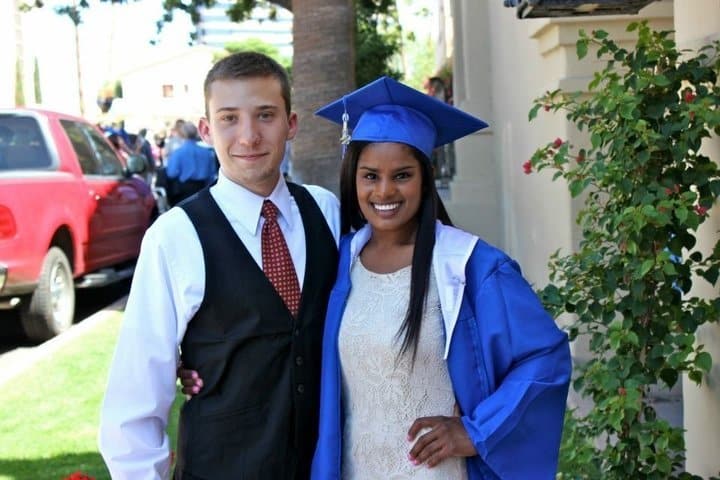 They also went to college in different states. 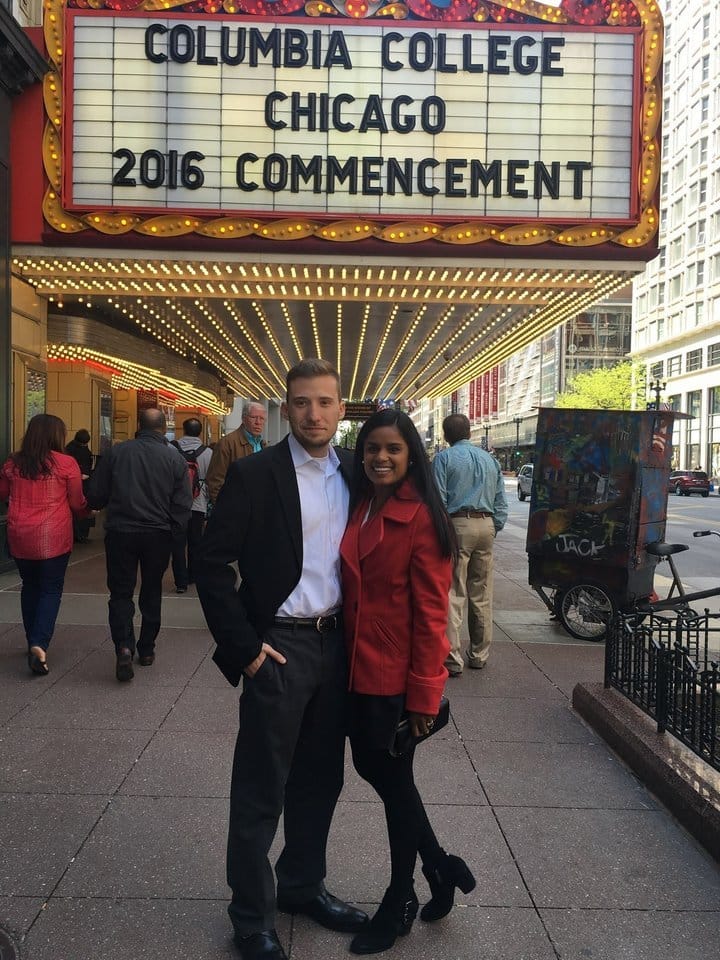 But they managed to stay together through it all. 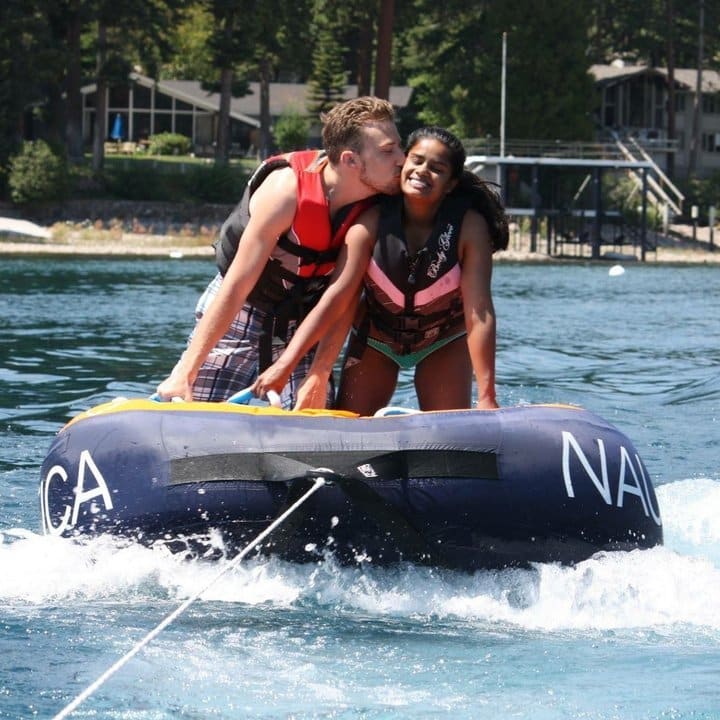 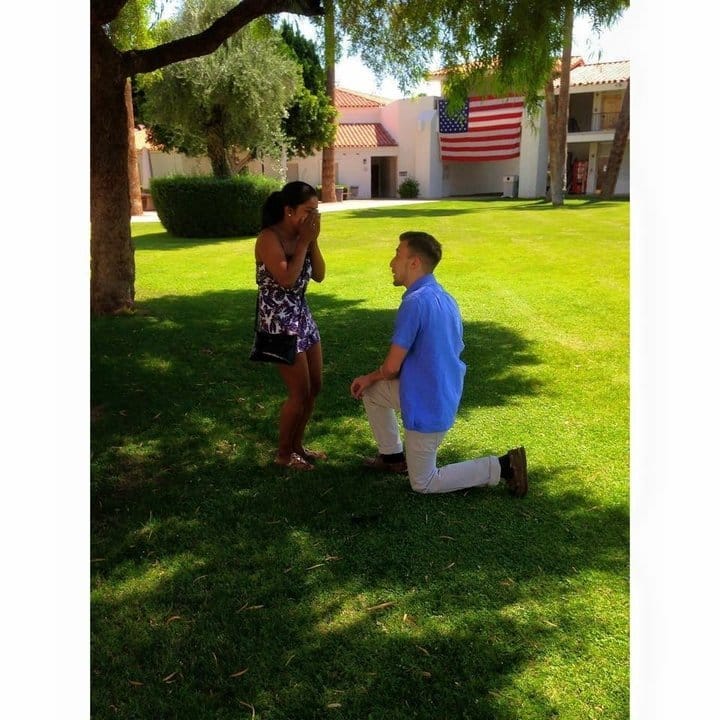 Matt got on his knees, asked her to be his wife, and put a ring on her finger. They were in the end of their junior year of college then. Laura thought it was just a normal picnic date but he brought her to their old preschool. Matt narrated the event to HuffPost:

“The whole car ride to the preschool she kept asking me why I seemed anxious. I kept checking my pocket when she wasn’t looking to make sure the ring was still there. I dropped down on one knee while my brother came in with the phone, snapping photos. Laura was shocked. I gave her my pitch on why I wanted her to marry me and she said yes ― whew!”

The couple later married in fulfillment of a promise made in preschool. 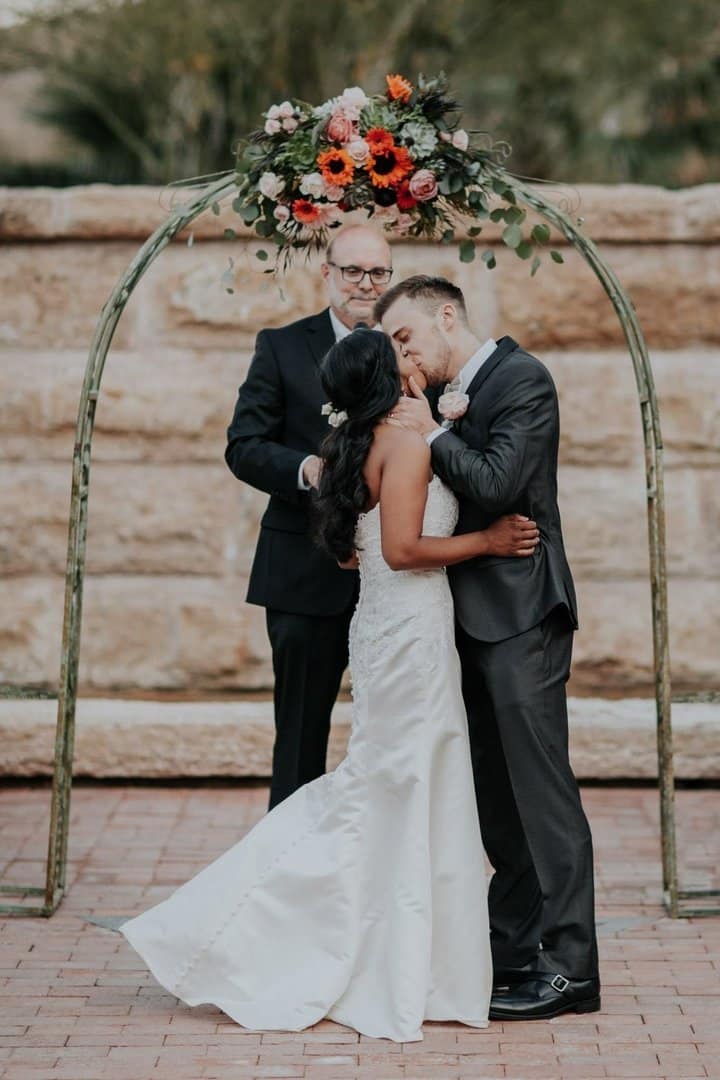