Men are getting more and more ingenious with their tricks and gimmicks when it comes to wedding proposals. They put huge amounts of effort just to make that special day unforgettable for their beloved.

We’ve seen them make daring moves from thousands of feet above the sky and we’ve also seen some amazing underwater proposals.

But Josh, the guy in the video, just had something quite simple prepared for his girlfriend, Brooke.

He stood at a ledge of the rooftop terrace where their friends gathered. 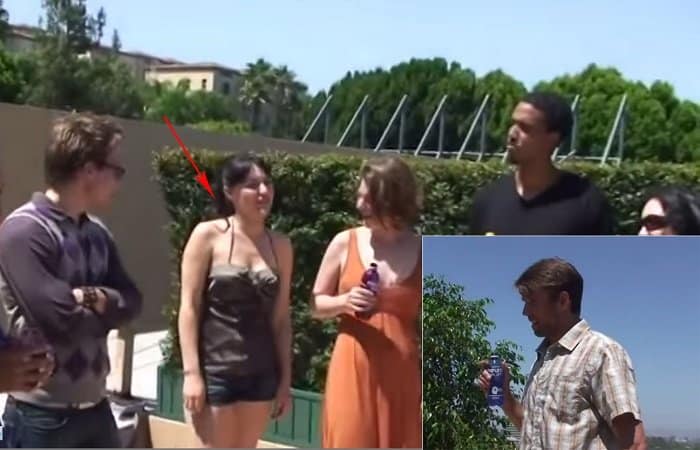 And then asked his friend for the ring. 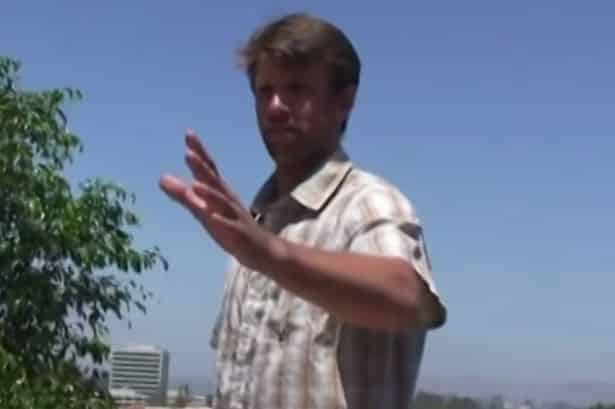 However, when his friend threw the tiny box for him to catch, the unexpected occurred and his girlfriend could only scream in horror.

The guy fell off the roof! 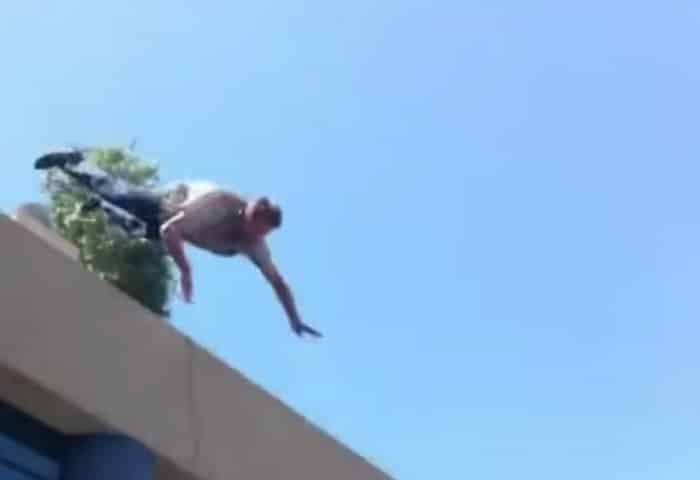 Shocked and terrified, the woman rushed to see what had happened to her future husband.

Isn’t that one hell of a crazy proposal?!