A man has recently met his demise – in a peculiar way – after his head was caught under an electric recliner chair. The unfortunate incident happened at a Vue Cinema located in Birmingham. The man, whose name was kept unknown, tried to retrieve his phone after dropping it between the Gold Class seats. Sadly, his head got stuck underneath a seat’s footrest.

The investigation courtesy of Environmental Health and Vue has already been launched. Witnesses say that the footrest was raised when the man tried to reach for his phone. But all of a sudden, it went down and caught his head in a trap.

An unnamed man trapped his head in a cinema seat’s footrest after trying to retrieve his phone. 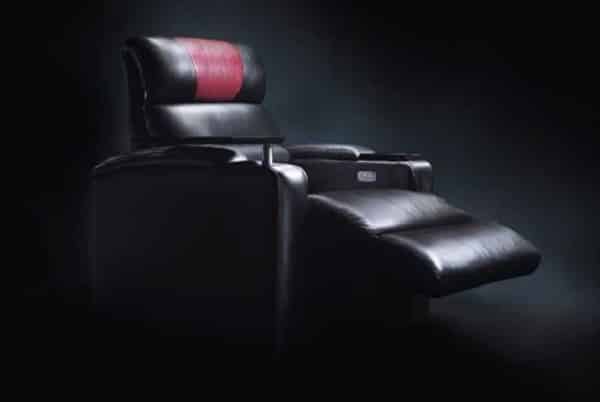 Despite efforts from his partner and some Vue staff to free him, he started to panic which led to a cardiac arrest. The footrest was broken and he was then rushed to the hospital. Unfortunately, he died a week after the incident.

Crews arrived on scene to find a man in cardiac arrest with bystanders having already commenced CPR.

Ambulance staff took over and administered advanced life support, successfully managing to restart the man’s heart. He was then transported to Heartlands Hospital for further treatment.

The incident took place at a Vue Cinema in Birmingham. 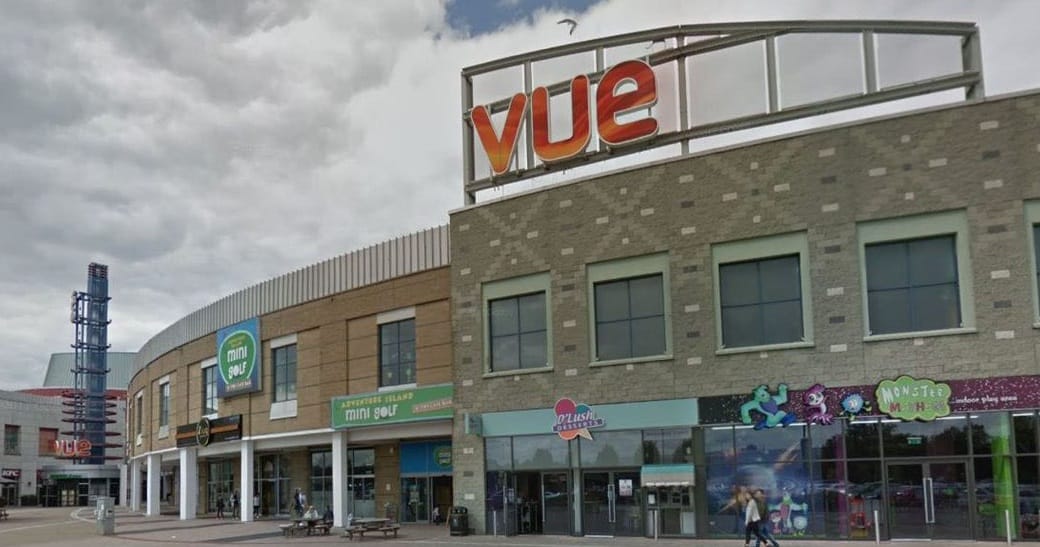 The Vue Cinema released a statement, confirming that the man was taken to the hospital on the same evening. The company also confirmed that “a full investigation” regarding the true nature of the incident has already been conducted.

Our thoughts and condolences are with the family who has our full support and assistance.

The man suffered from cardiac arrest and died a week after the incident. 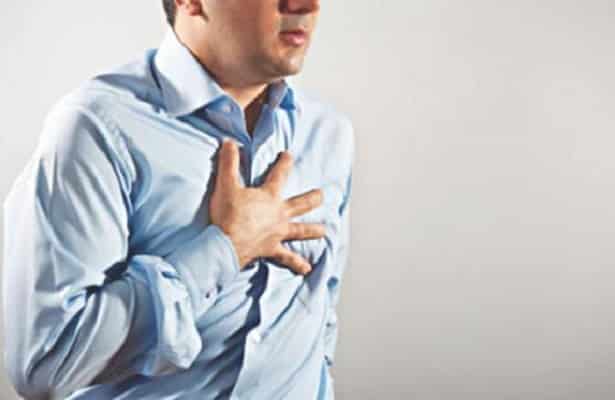 The Head of Environmental Health at Birmingham City Council, Mark Croxford, announced that the government agency has been notified. He also relayed that “a Health and Safety investigation” is being conducted, though they cannot comment further regarding the incident.