A man in south-west China has decided to beat the rush hour commute by paddleboarding across a river to get to work. Liu Fucao crosses the Yangtze River every single day to reach his office, which is located in the district of Wanzhou, Chongqing.

The 29-year-old’s office is on the opposite side of the river bank from where he lives. If he will do the normal way, it will take him an hour to reach his destination. Now, it takes only him six minutes to reach his work using a  paddleboard. 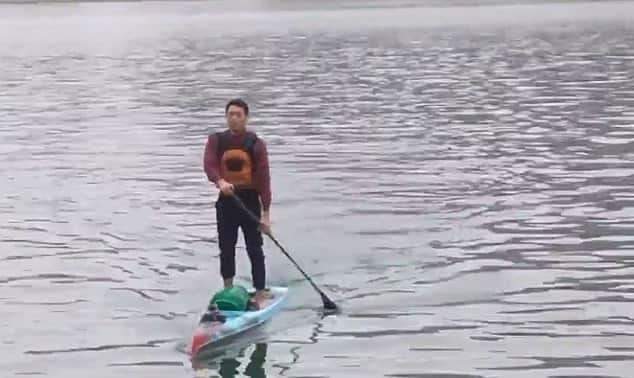 “Taking my own car would take at least 30 minutes and taking the bus would take more than an hour. It’s never reliable.

It’s little more than 1,000 meters (across the river), but if I drive my car, I have to take detours to get to work.” 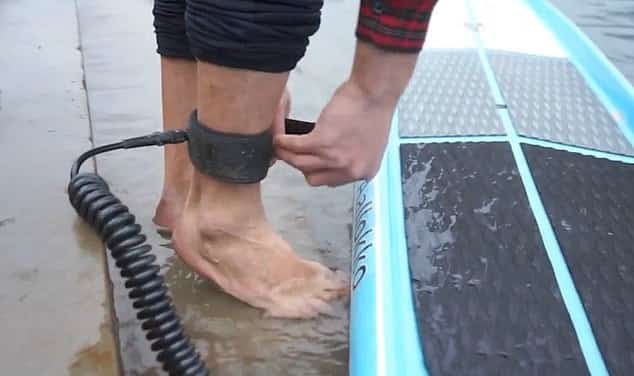 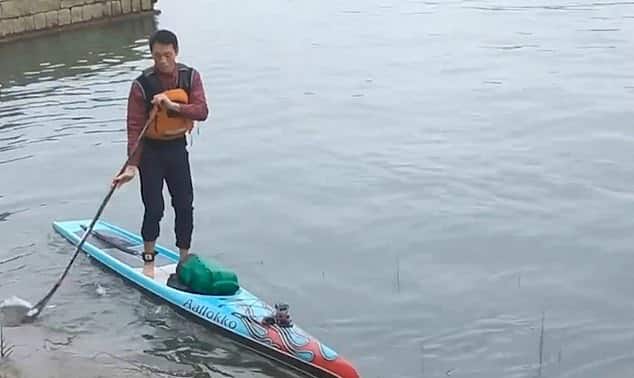 A Pear Video showed Liu paddling across the Yangtze River wearing his work clothes. He also has a bag with him, where he keeps his laptop and coat. He then puts them on as he arrived at the opposite end of the river.

Although Liu is an experienced paddle boarder, he wears a life jacket because safety comes first. Also, he secures his right ankle on the paddleboard. 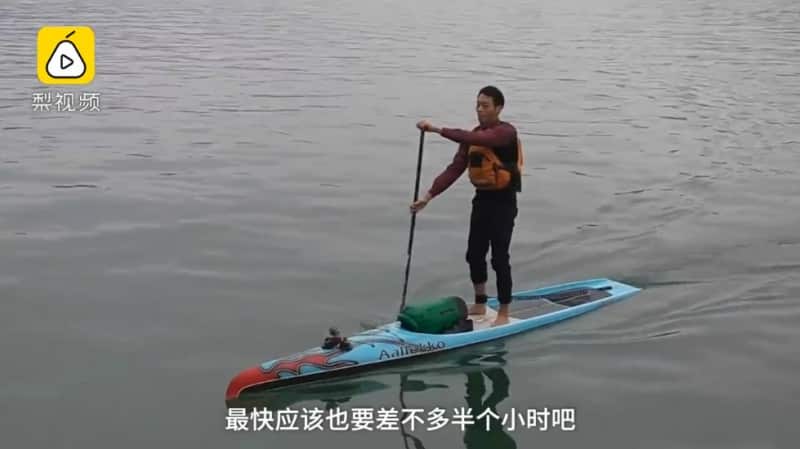 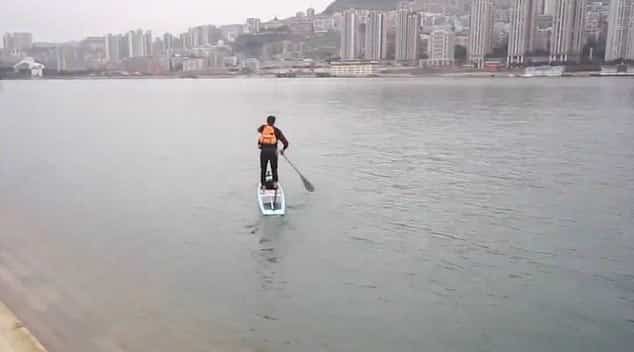 Although this is quite a good idea if you want to reach your destination much sooner than driving and having to deal with traffic, Liu is reminding everyone that he’s a professional paddleboarder and this method wouldn’t work for everyone. He shared that he had professional training before starting his new route. 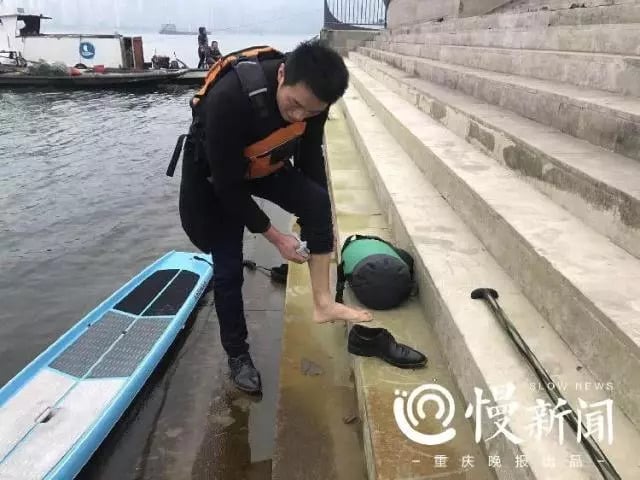 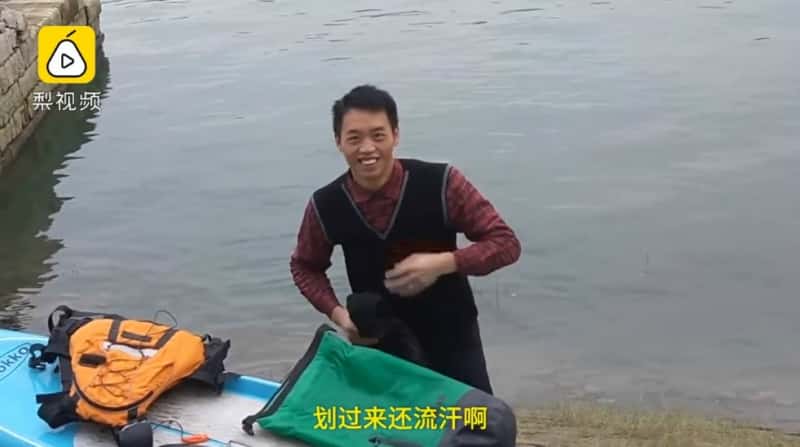 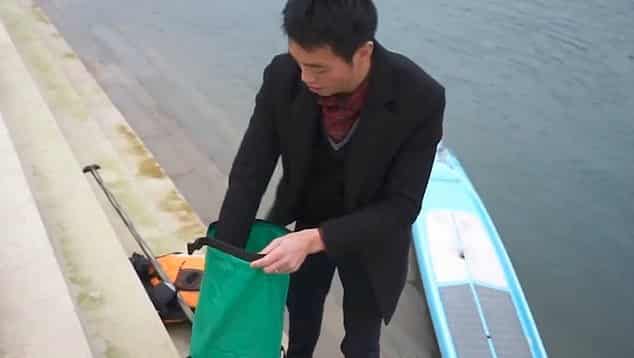 Although his innovative alternative to the typical commutes is quite unique, he is not the first to do this. A New York resident garnered attention last year when he was spotted tackling the Hudson River in his suit.

That man is Scott Holt who lives in Jersey City. He later revealed that he decided to paddleboard to arrive at his meeting on time.