If you’re looking for adventure and adrenaline rush, you might want to check out the most dangerous zoo in the world where visitors are allowed to pet lions and take a selfie with a bear. Heck, you can even cuddle them if you want to!

The Lujan Zoo located near Buenos Aires allows tourists to pet wild animals like this one. 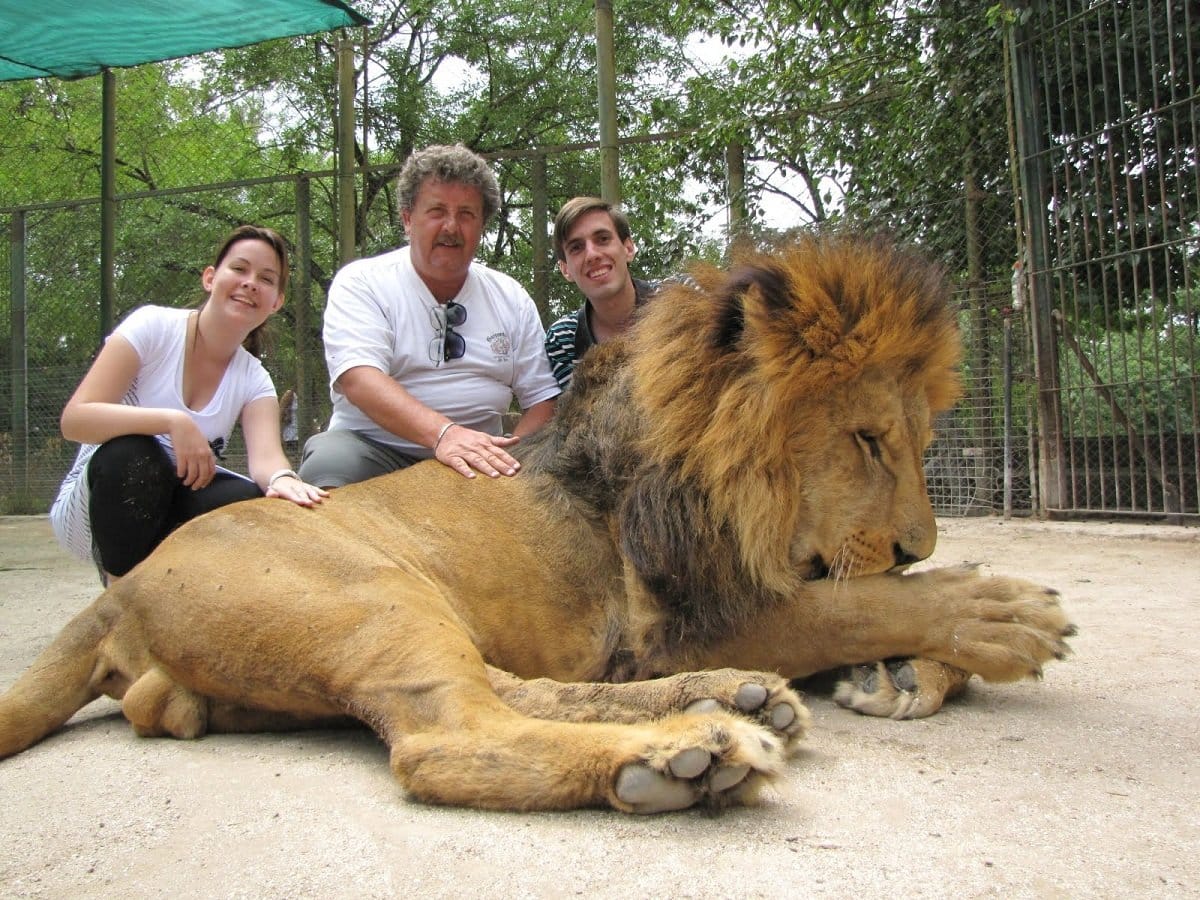 For about $50, you can walk into a cage of lions. Pat them, cuddle or take photos of them if you will. It’s all up to you. Have you been to any other zoo that will allow you to do this? Even the kids are allowed to be in the same cage with these wild animals.

It seems like the animals enjoy being cuddled by the humans, too. 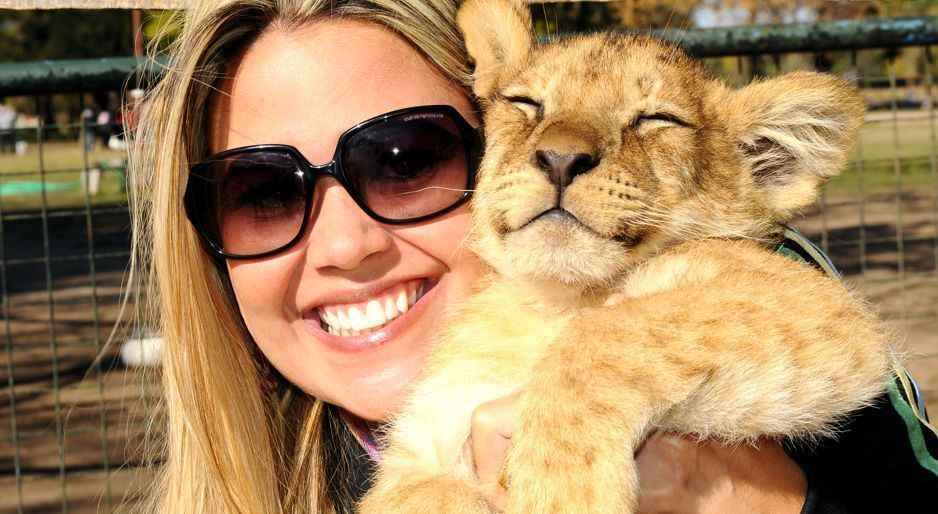 You don’t have to worry about anything though. According to zoo officials, the animals have been well-trained in gentleness and love and that they are used to lots of people and cameras who will want to adore and play with them. We know it is scary to even want to be near a lion let alone a bear, but the people of this popular zoo can guarantee your safety.

Get hugged by this cute bear. 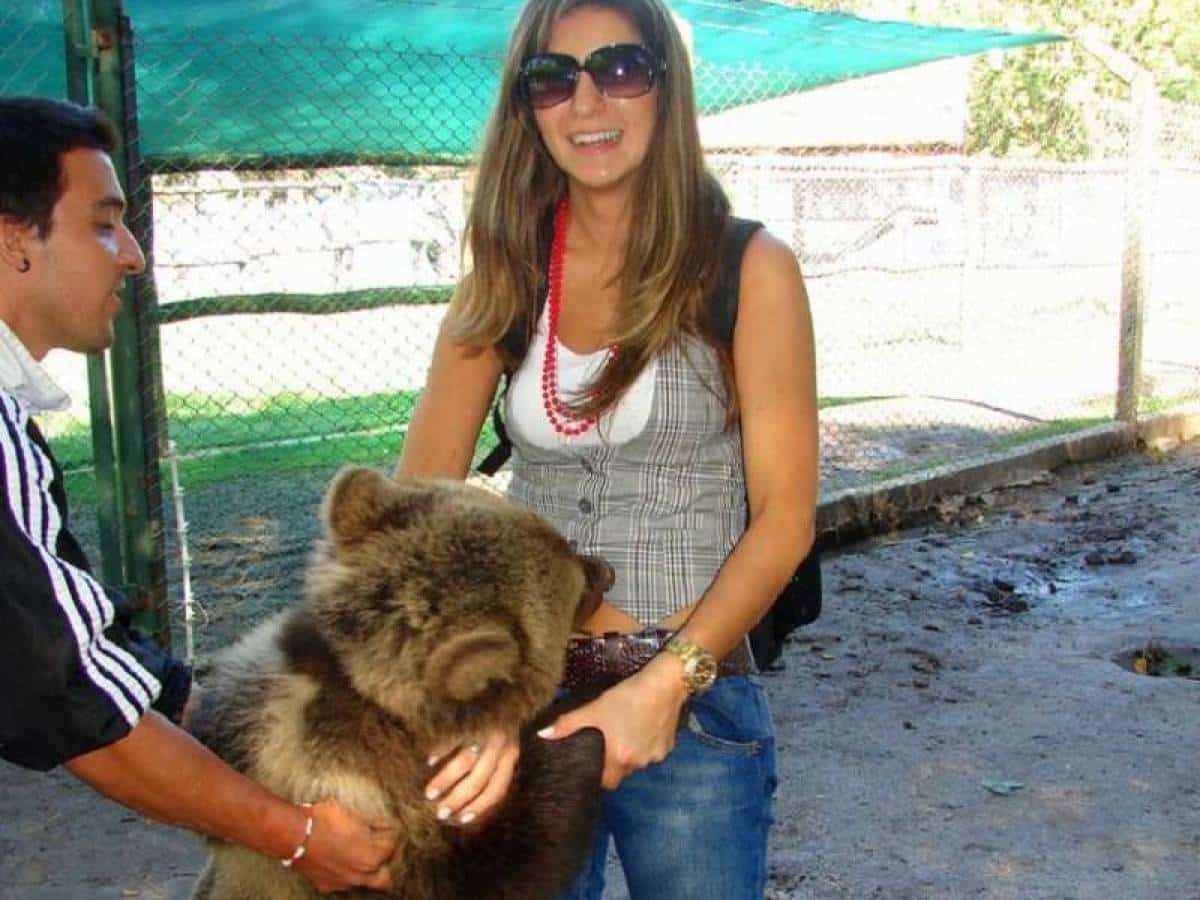 Now, where exactly is this zoo you may ask? We are talking about Lujan Zoo that is located near Buenos Aires in Argentina. So the next time you book a vacation to South America, you may want to take a side trip to Lujan. Thousands of tourists have visited this place over since it opened in 1994 just to be able to take selfies and other once-in-a-lifetime photos with these animals. 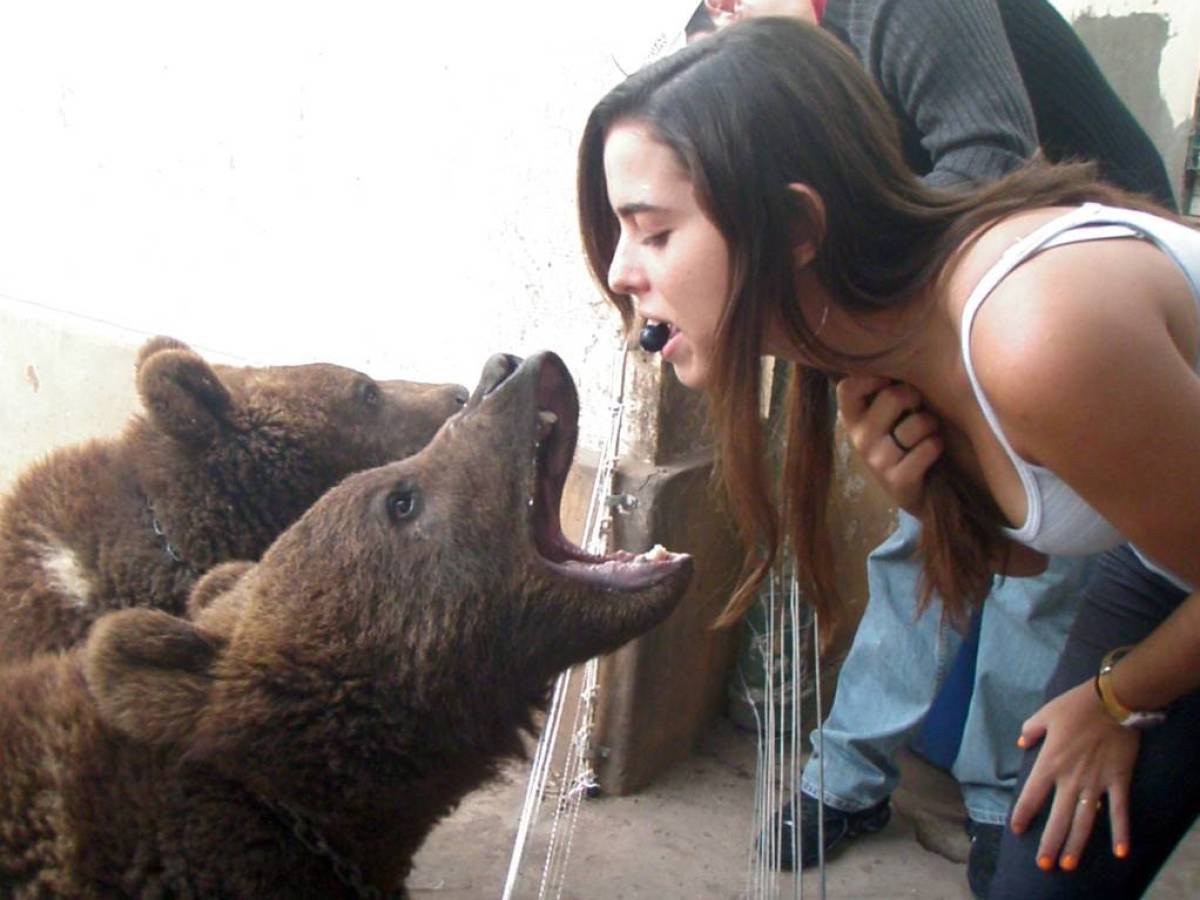 Some visitors, however, are saying the PR strat of gentleness training of the animals is actually untrue. According to them, the animals appeared to be drugged that’s why they were able to get close. Animal activists have launched a campaign against the zoo and some Argentinian officials are claiming that Lujan Zoo is illegal and against the law. Argentinian law prohibits direct animal contact with the public. Government officials have launched an investigation on the zoo back in 2014.

Care to hang out with the reptiles? 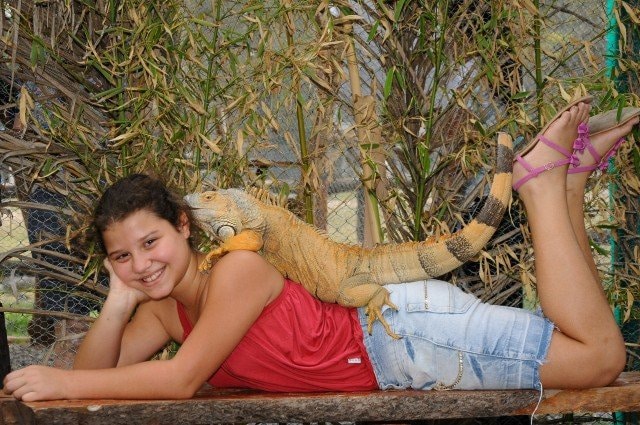 Zoo officials have said that the animals are fed prior to viewing and have been raised alongside domesticated animals so they learn the same behavior. The zoo was closed for awhile when there was a clamor from so many people but it is back in business now.

Kiss a frog or kiss a lion? 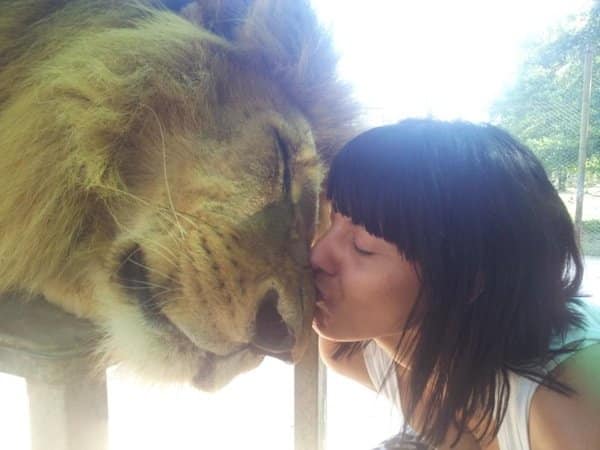 Could it just be a publicity stunt or are the animals really domesticated and gentle as the zoo officials claim them to be?