Marie Holmes’ life was completely turned around when she won the Powerball lottery jackpot worth $188 million. But not long after receiving a large part of her winnings in a lump sum, she became the subject of several news reports. She became infamous for using her money to repeatedly bail her boyfriend out of jail. She reportedly spent $21 million on bail money alone. 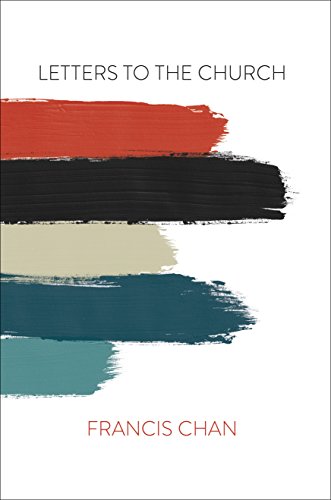 A year after the controversy, Holmes was again back in the news. She was being sued by a pastor who claimed she promised their church a donation from her winnings.

Pastor Kevin Matthews said that on one visit to Holmes’ house, the latter promised to make a donation to their church.

The pastor claimed he was suffering from emotional and mental distress after Holmes went back on her word. According to the pastor, they had agreed to a $1.5 million donation that was going to be used to purchase a piece of land and build a retreat facility. The pastor told Lottery Post:

“Because of the emotional distress and mental stress, they put me through, I had to start taking more medicine for anxiety and depression due to this situation.”

After their verbal agreement, Pastor Matthews spoke to several realtors.

He reportedly made a verbal promise to purchase a certain piece of land and to give donations to other people and their ministries. He also reportedly spoke to Holmes’ accountant who was tasked to take care of the matter. But after some time, the pastor had trouble getting in touch with Holmes. 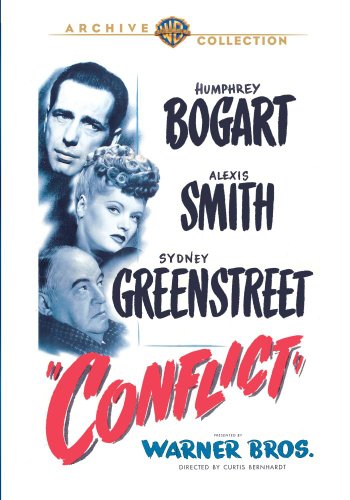 Holmes reportedly gave an initial $700,000 as a donation to her church, but she did not complete the amount of $1.5 million. She also started a foundation and appointed her aunt Carmel Wheaton as the executive director. It was Wheaton who spoke to the pastor and said they will no longer send him money.

Pastor Matthews claimed he tried to talk to Holmes, but his calls weren’t returned.

The unfortunate turn of events led to the pastor filing a lawsuit against Holmes. Pastor Matthews was quoted by the Lottery Post as saying:

What do you think of this story? Was the pastor right to sue Holmes? Let us know what you think in the comments section.

A 27-year-old groom set-up pig-themed wedding featured on a reality show and his bride was not happy at all.

How bad could the outcome be when women let their men do the planning for their wedding day? Some grooms are taking their wedding surprises for their brides too far to the point that their big day ends up becoming a laughing stock. The Cheeky-chap Billy from Notts wanted to take a special spot in history of weddings so he came up with this pig-themed wedding previously featured on the British TV reality show, “Don’t Tell the Bride.”

Billy, 27, spent a £14,000 budget to hire 50 pigs that would accompany her bride, Steph, down the aisle. However, his attempt to break a world record of the biggest pig parade got his fiancée fuming during their very wedding day.

A bride should be the happiest on her wedding day, but not in the case of 23-year-old Steph.

If you're an avid Instagram user, you know it's a good place to find breathtaking travel photos from travel bloggers all over the world. While most of these people pay to get to where they want to go and blog about it, very few get to do the blogging from the cockpit – just like this stunning German pilot named Madeleine Schneider-Weiffenbach.

Madeleine has earned herself more than a million followers on Instagram as of this writing. Her followers not only get to see the gorgeous pilot flaunt her curves but also the amazing views from the cockpit and the beautiful places she's visited.

German beauty Madeleine Schneider-Weiffenbach is a lifestyle blogger who also has aviation training.

One-Armed Woman On Tinder Has Everyone Swiping Right On Her

She’s gorgeous and has an interesting personality.

Lauren, a 20-year-old woman from San Diego, may have only one arm but she's become the most recent likeable person on Tinder. Despite the missing limb, Lauren has a hilarious bio on the dating app, which makes her an interesting catch -- and people can't help but swipe right on her.

Over a year ago, Lauren lost her arm during a moped accident. She shared to Buzzfeed News: "I was going pretty fast on a moped and lost control of it, and I hit the median in the road. I flew off and hit a sign and it sliced my arm off."

Despite having only one arm, Lauren remains a confident, beautiful woman.